Marc Dailly was born in Geneva in 1978.
He studied in Lyon, at the Emile Cohl school where he graduated as an illustrator in 2004. However very quickly he started to devote himself to painting, which was his first passion, and especially to oil, since it was a real firm favorite. He gets his inspiration in the XIXth art, from the realism of the Russian school to the pre-Raphaelite movement. This explains why his first paintings are very classic, too wise according to him. He fears getting caught up in a sclerosing and unproductive rigidity. Nevertheless, he manages to exhibit each year at the Tox&Co gallery in Geneva.
It is by taking a closer look at contemporary figurative painting, from Justin Mortimer to Peter Doig, that Marc Dailly manages to free his technique by playing on the “unspoken”.
“I am afraid of controlling my painting, I prefer to give free rein to my subconscious, which will probably be able to tell much better my stories that I can”.
Eventually, it was during a group show, organized the Chantal and Patrick Pons gallery, that artist was spotted by Gérard Gamand, director of Azart magazine. 9 pages are devoted to him in the n°30 of July-August 2009.
During 2010, 2011 and 2012, the young painter does not let go his brushes; he keeps to exhibit in Geneva, Lyon, in the Chantal and Patrick Pons gallery, but also in Paris, at the Roy Sfeir gallery. Finally, he also collaborated and exhibited with the Françoise Souchaud gallery in May-June 2013 then with the gallery “the sun on the square” in Lyon. 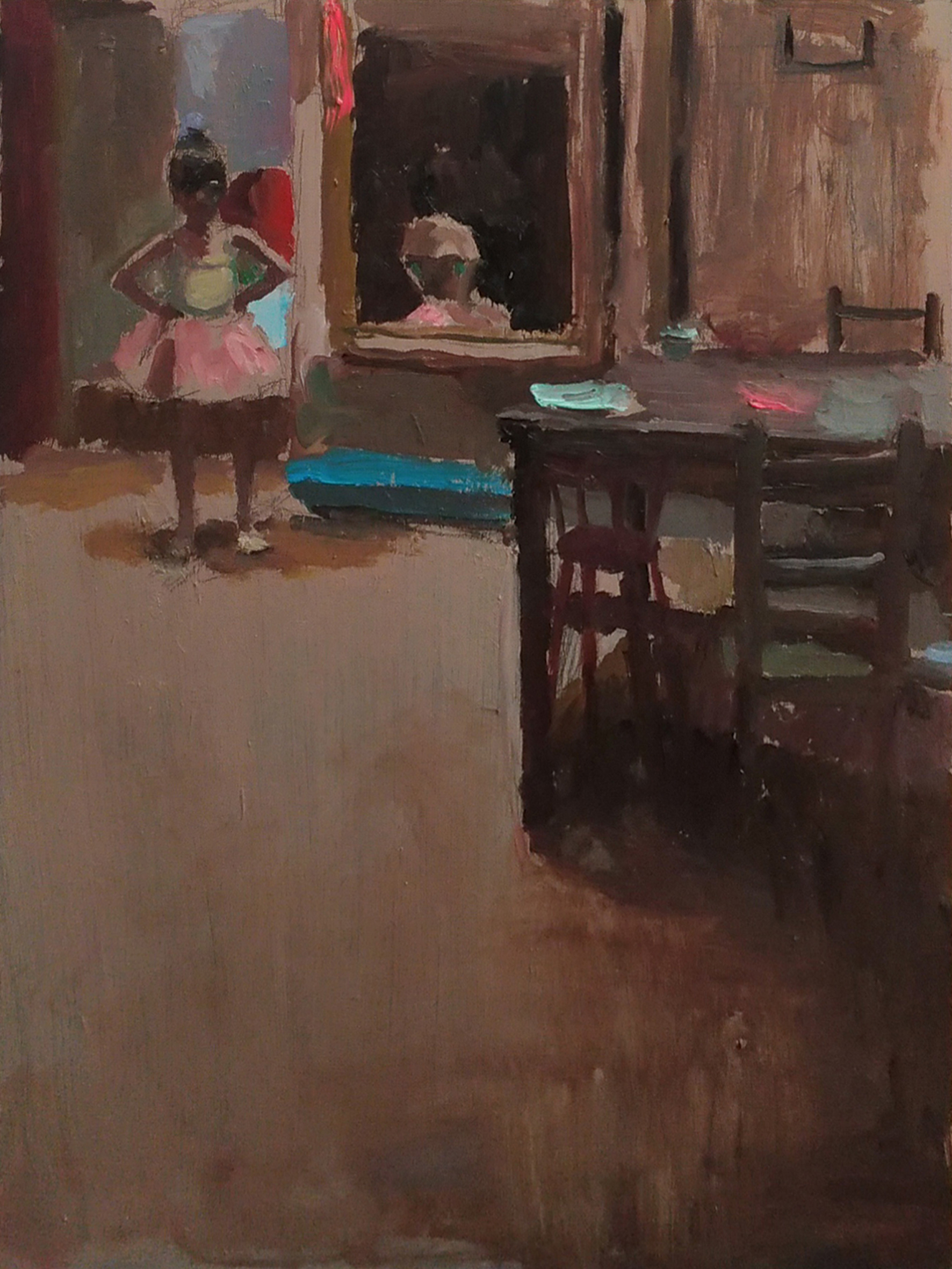 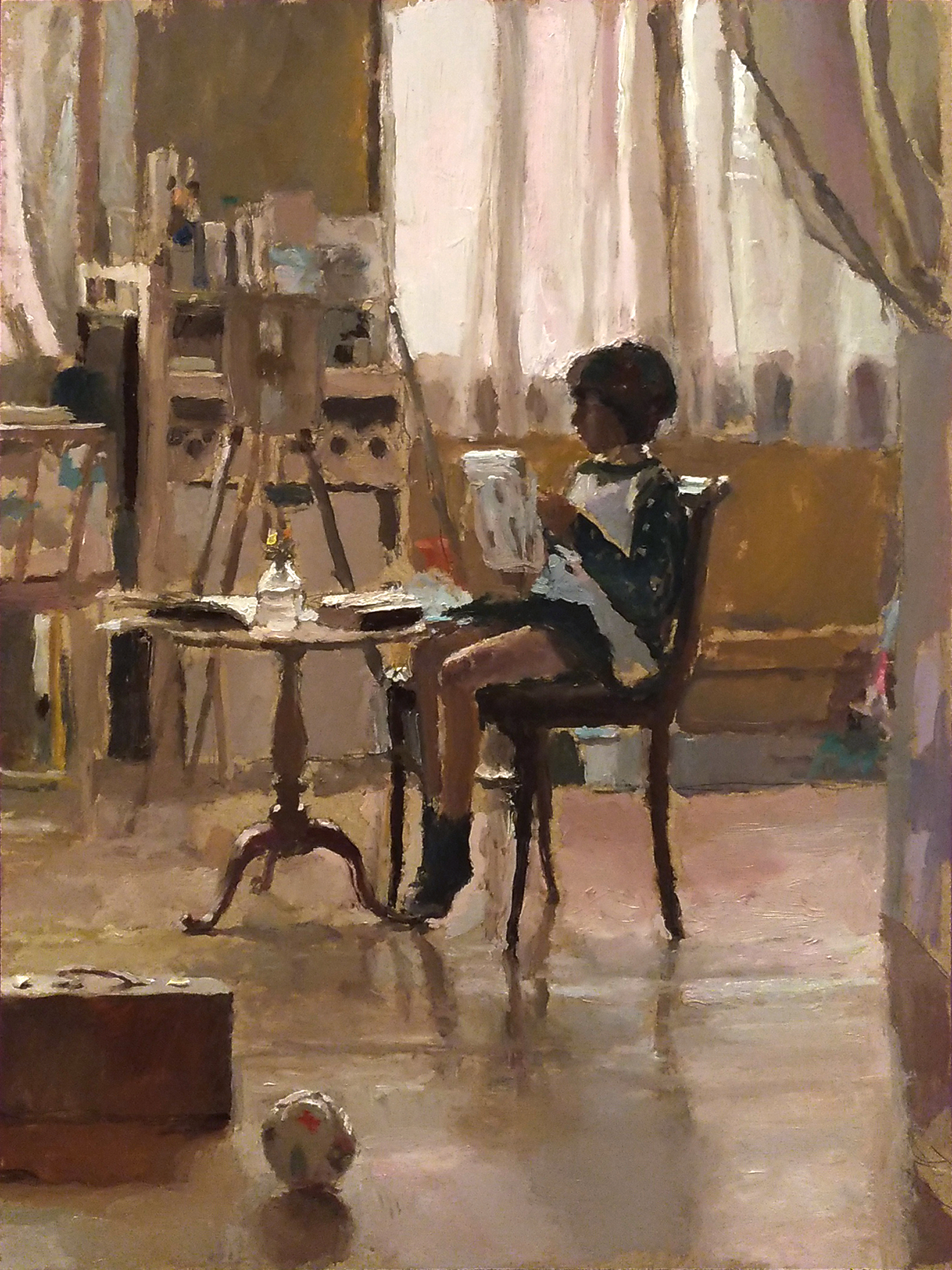 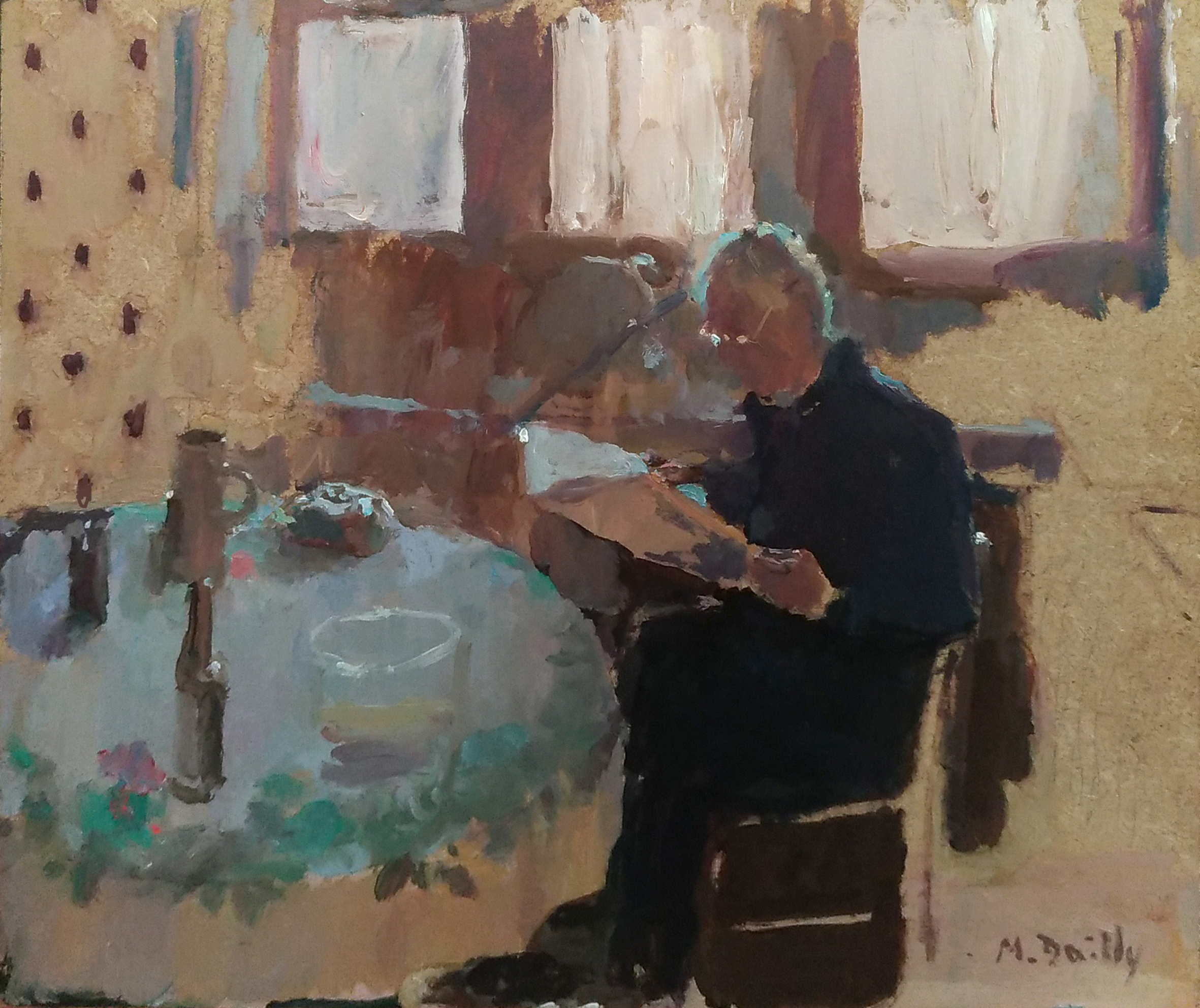 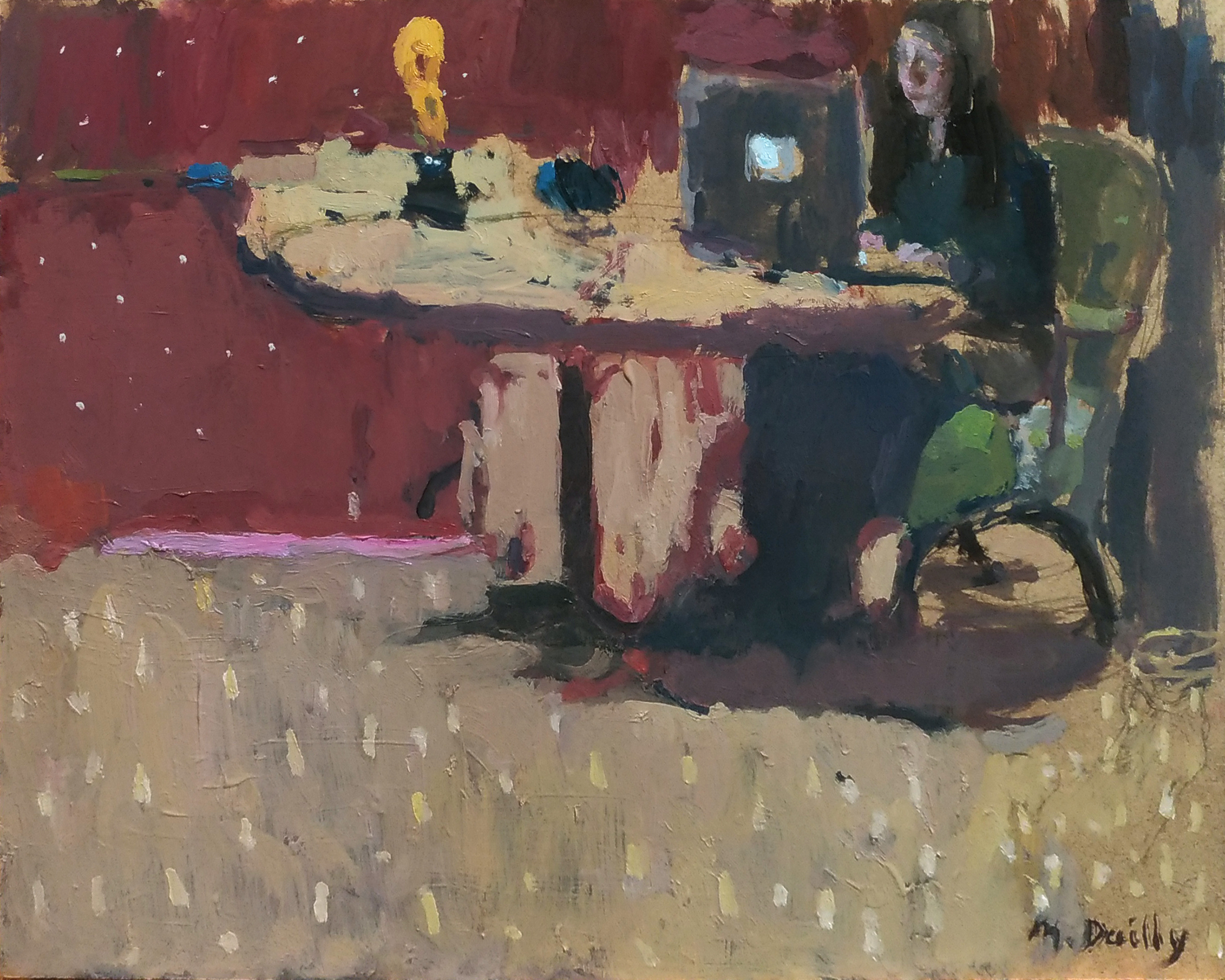 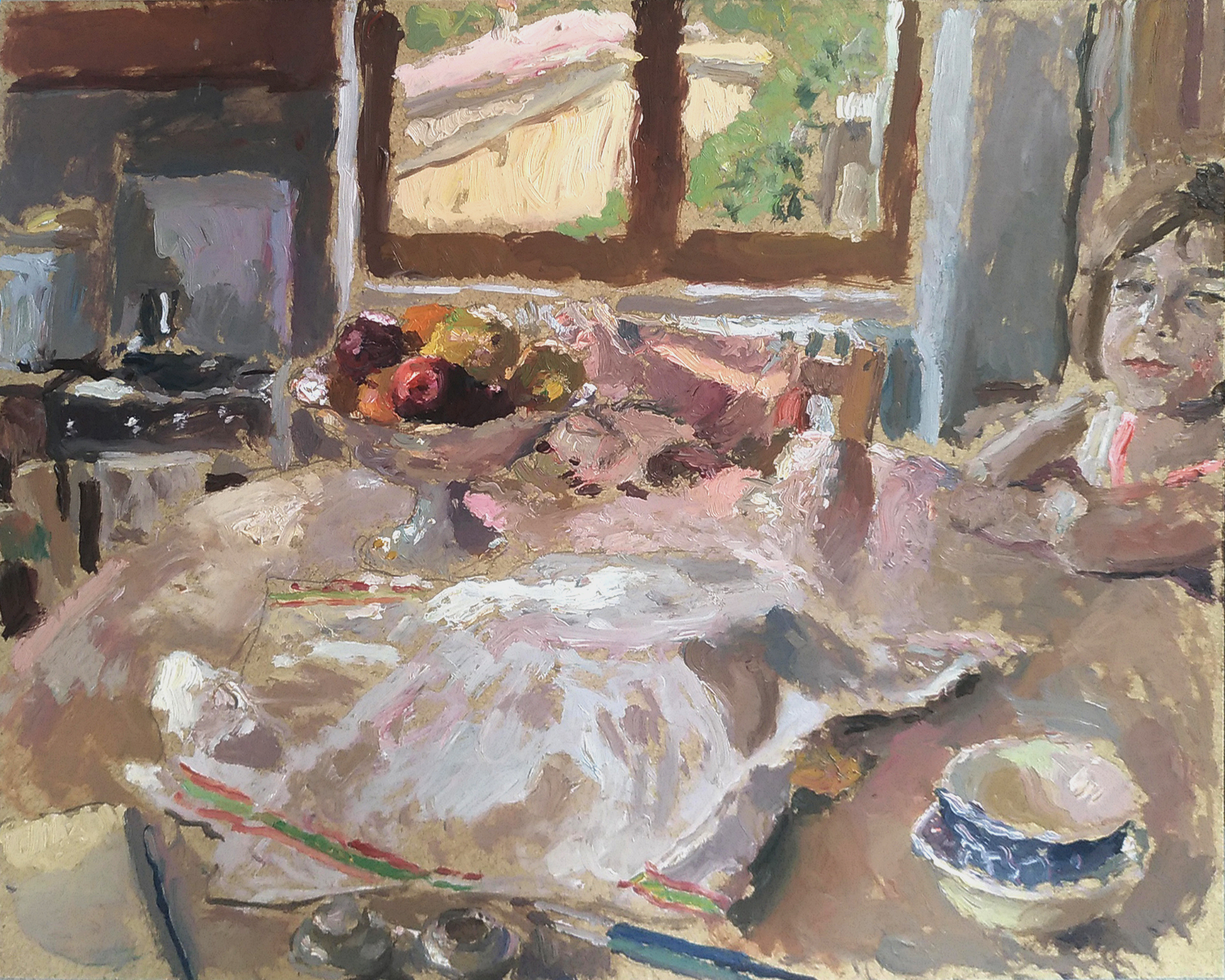 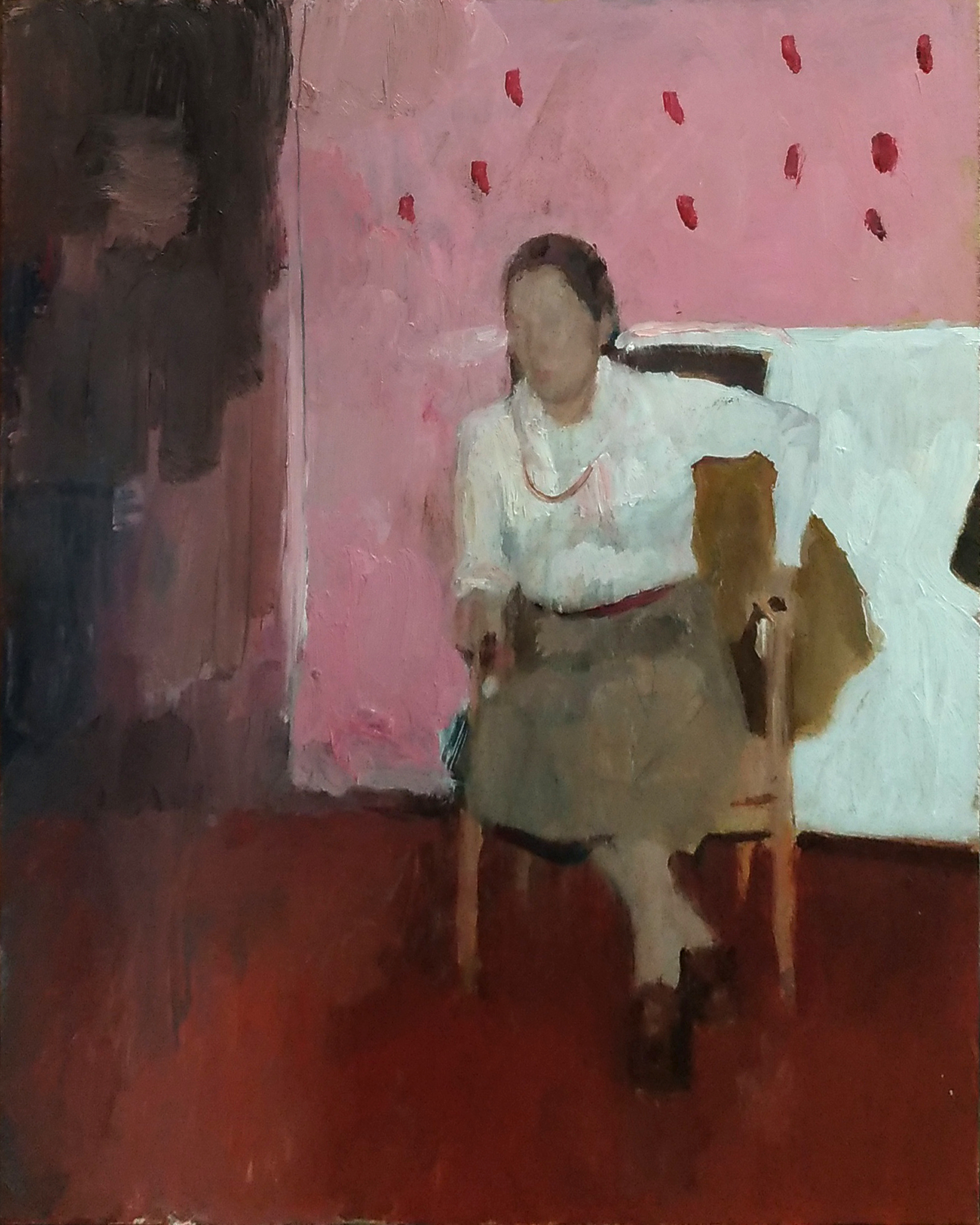 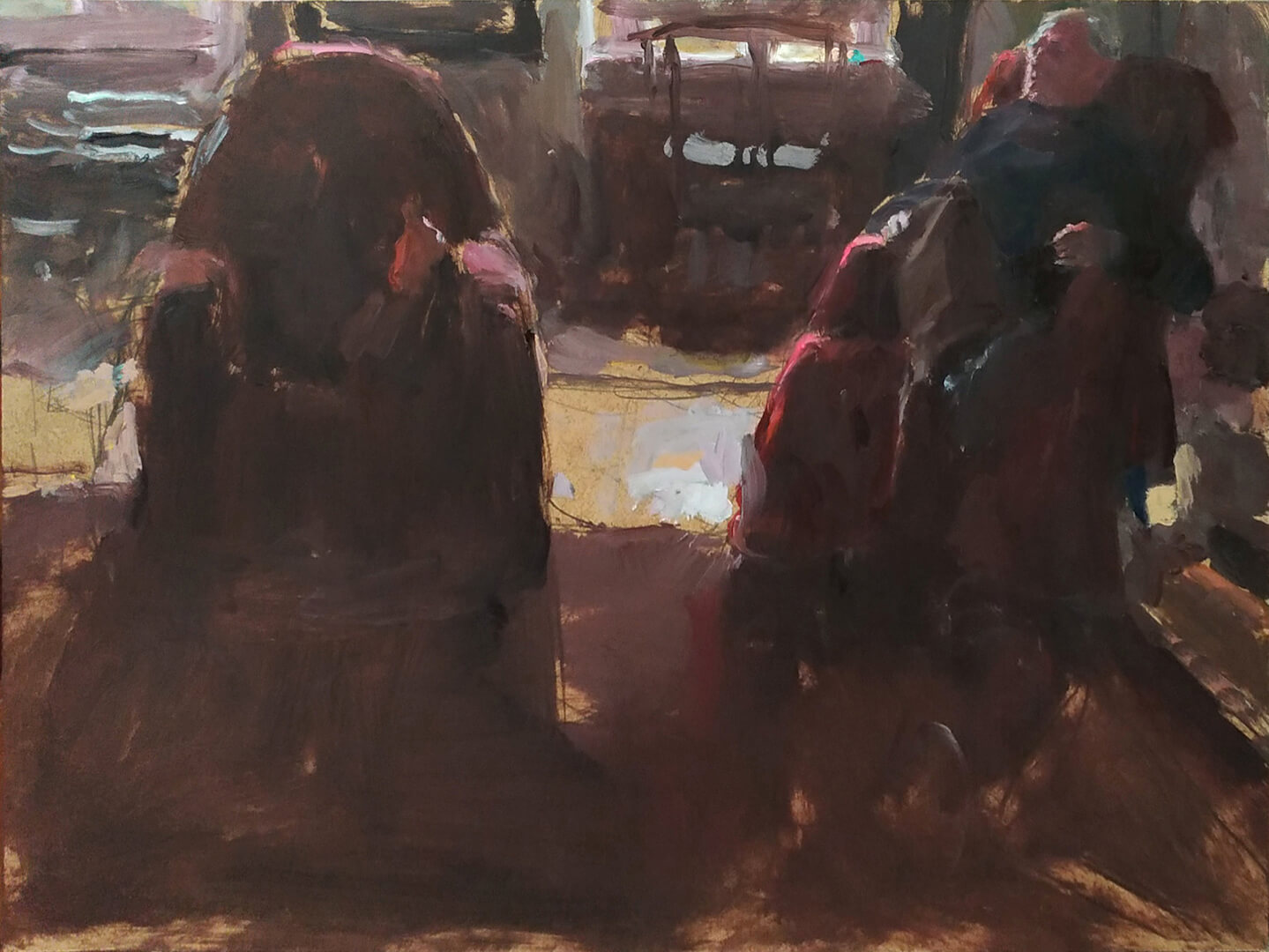 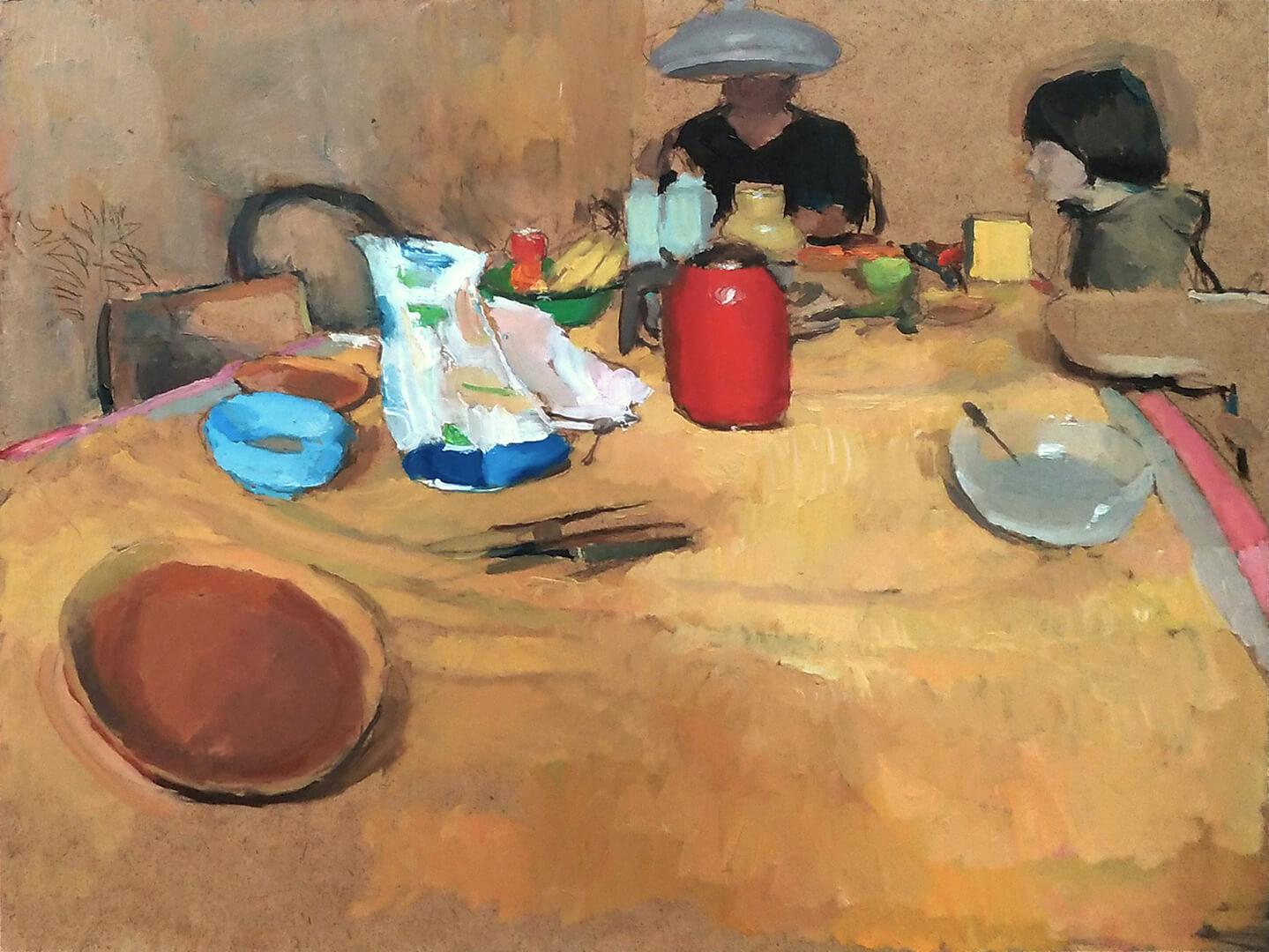 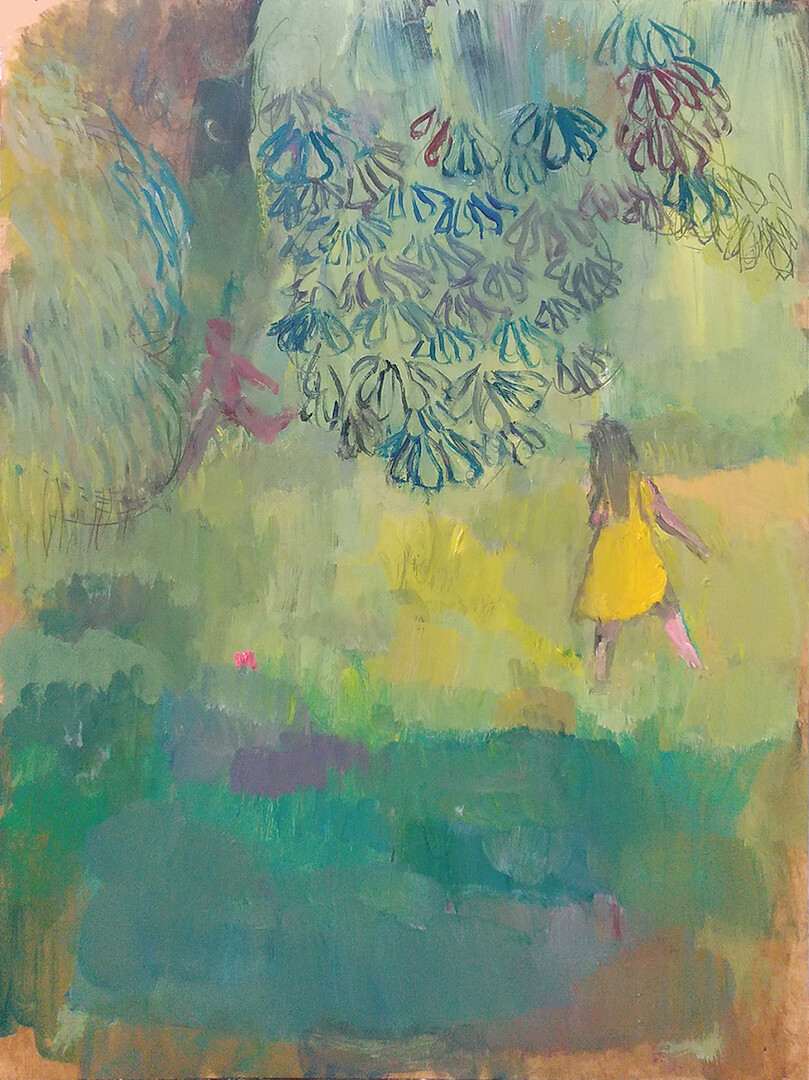 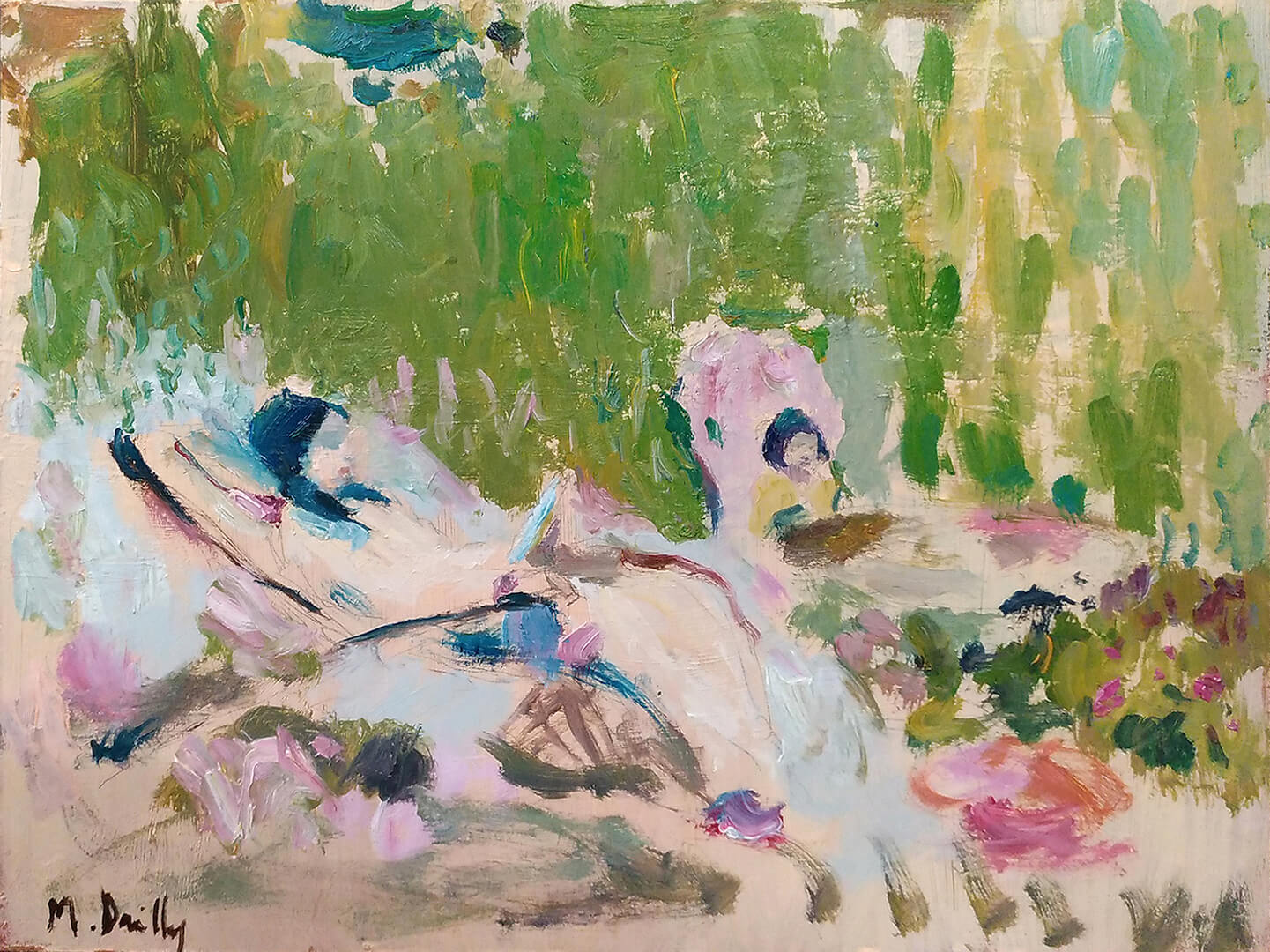 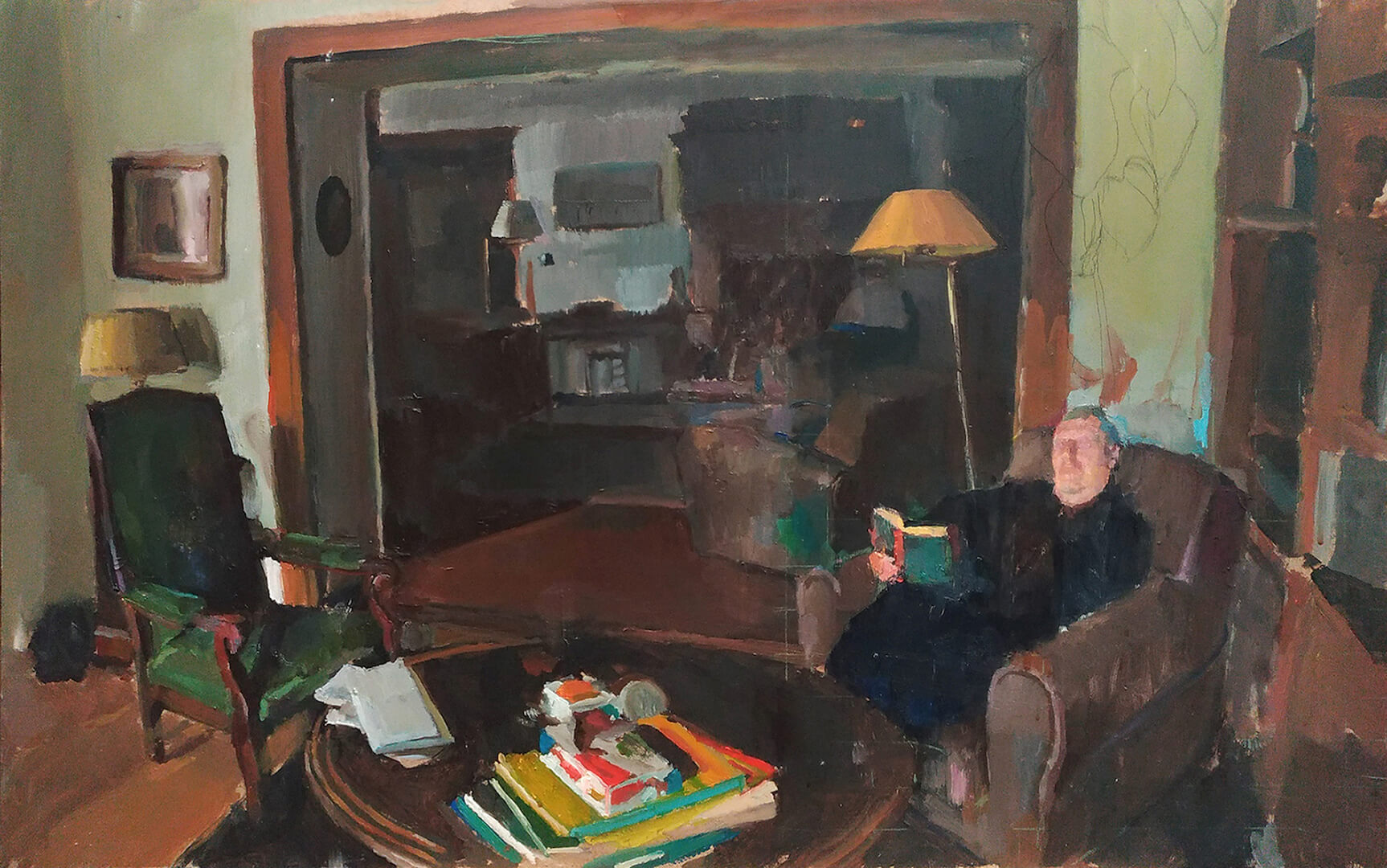 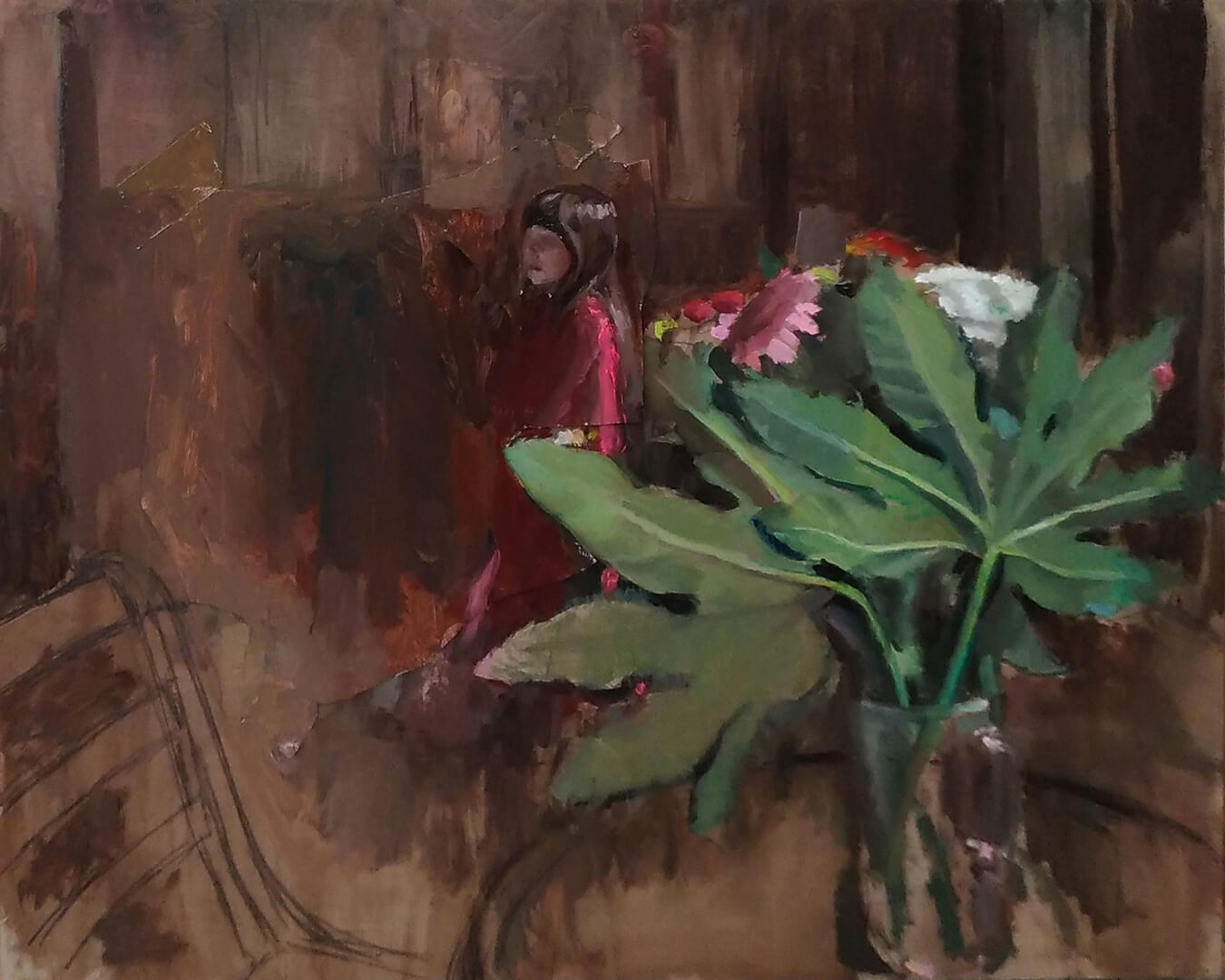 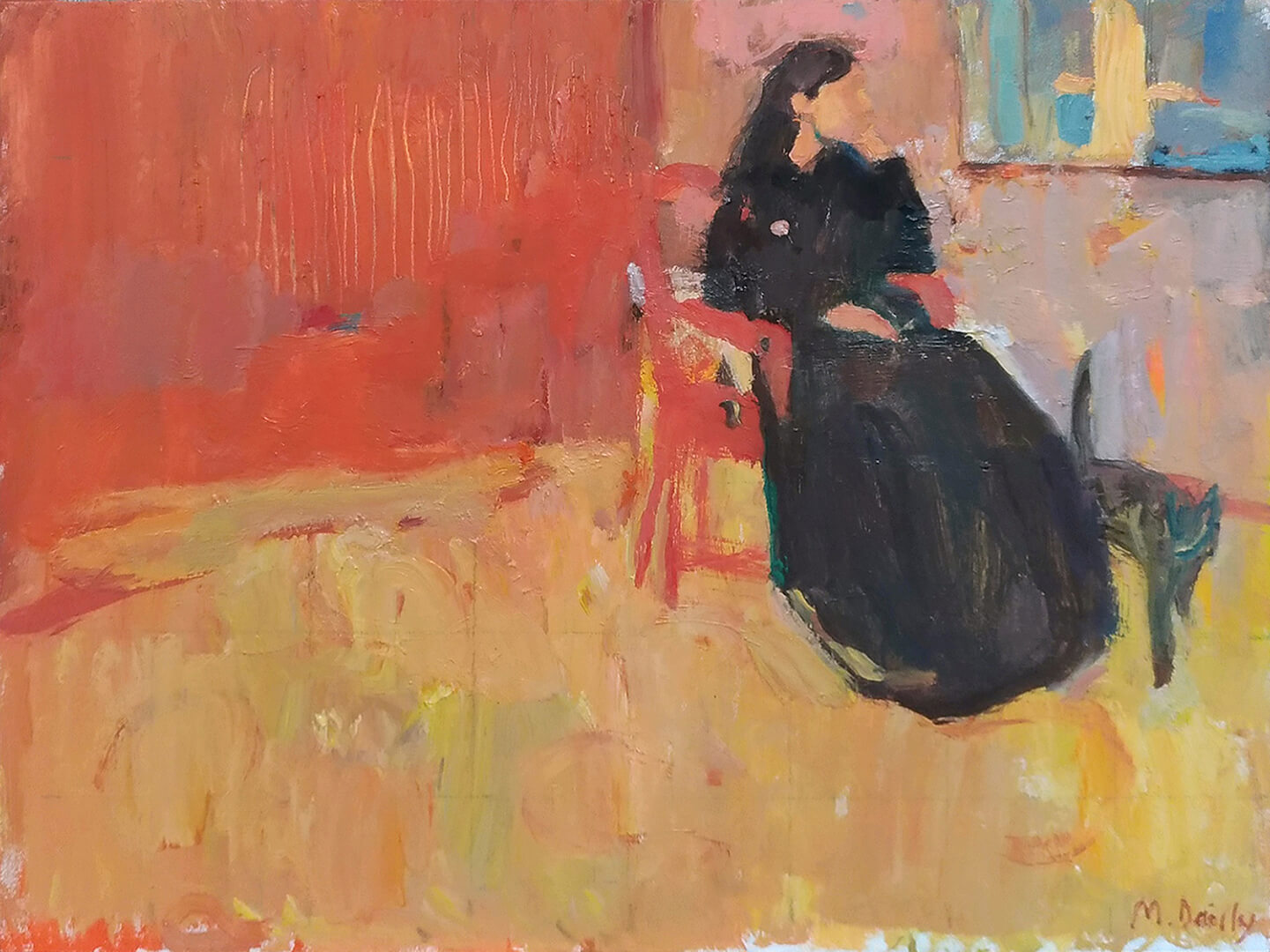 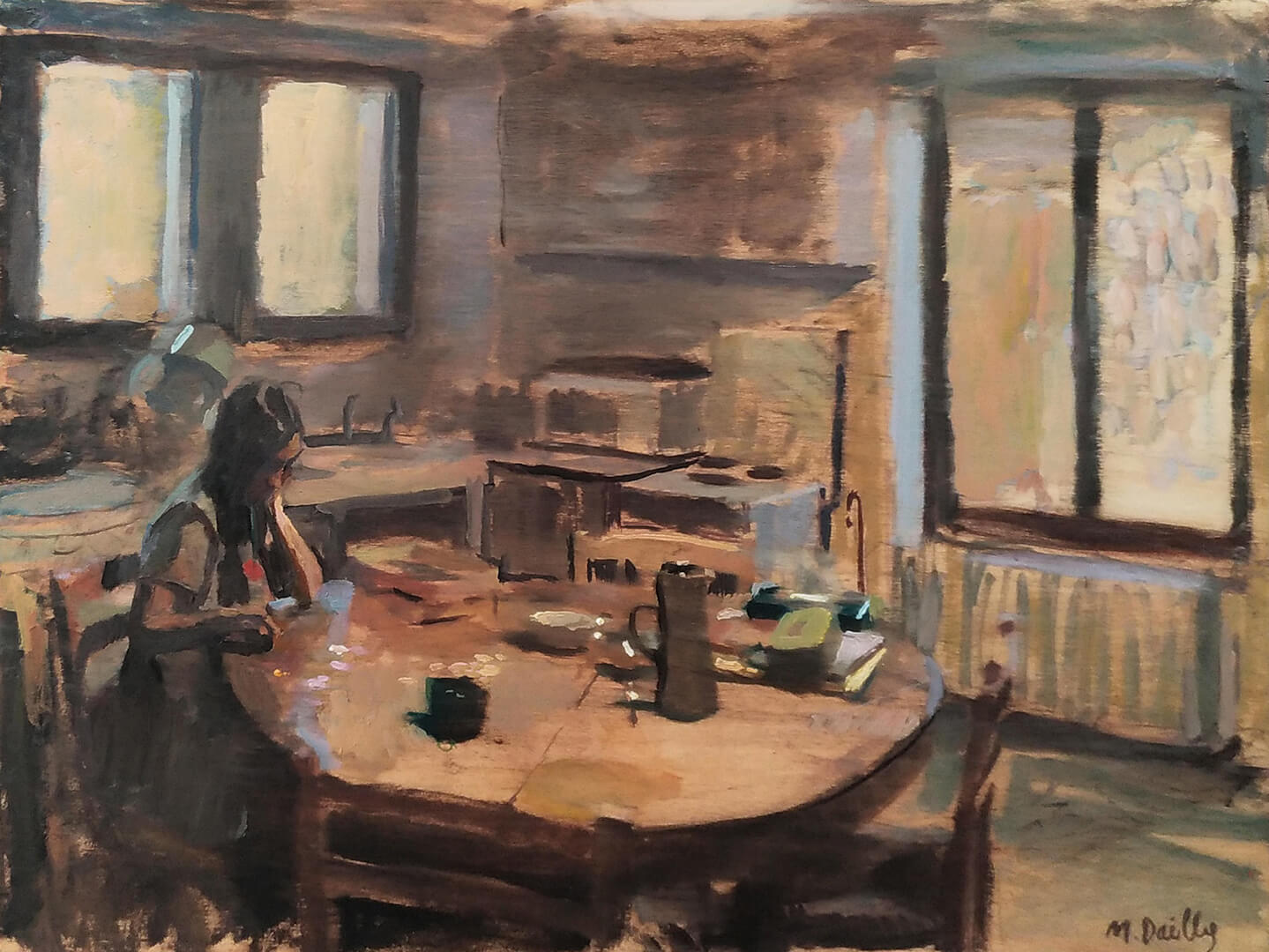 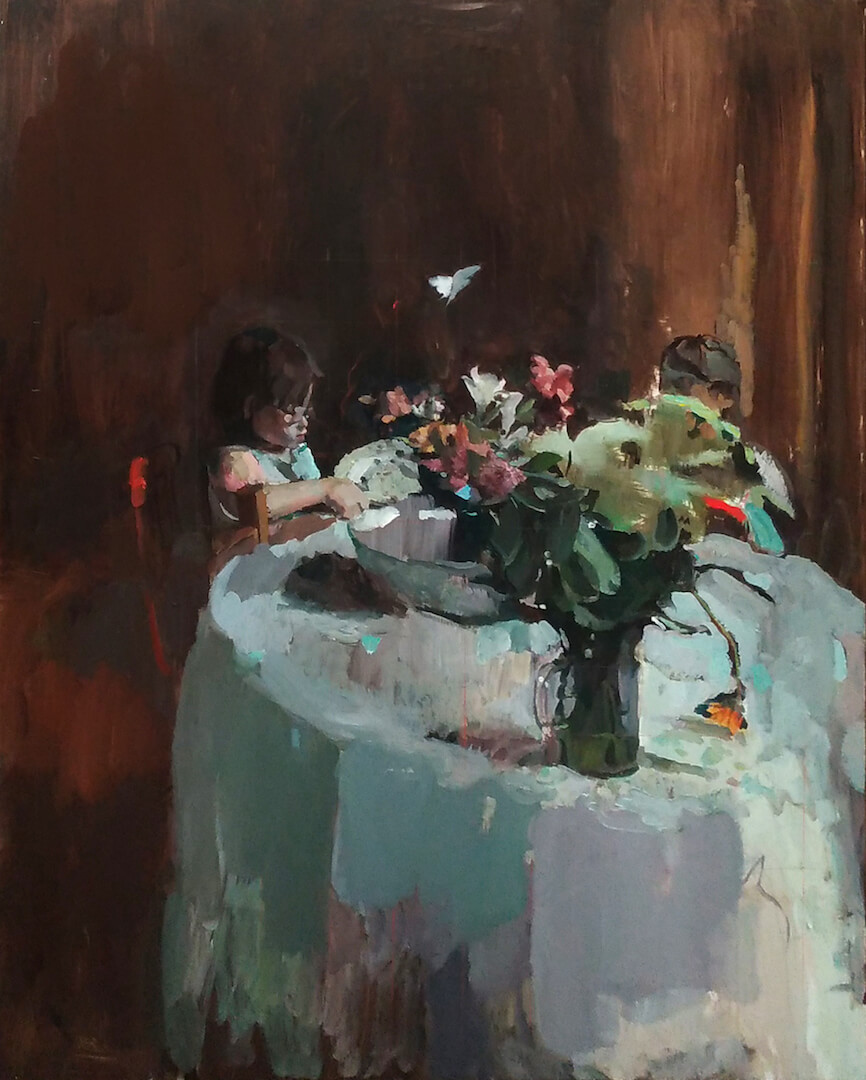 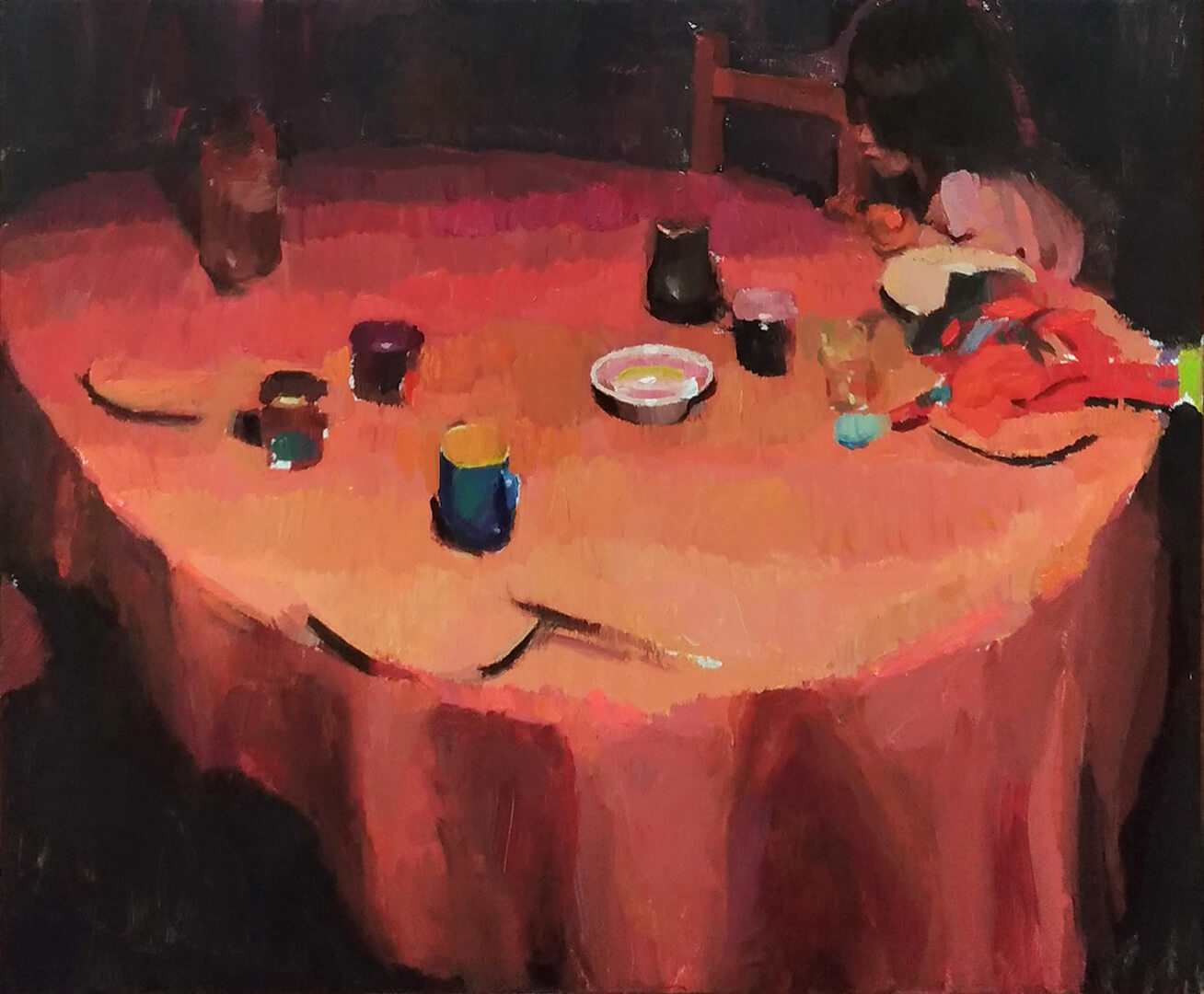