The character of Güleryüz’s position vis a vis the history and traditions of European painting is extremely important for two reasons . First, every painter by definition creates his own work in his own time, out of and with referance to some body of cultural material and historical tradition to which he feels a sense of belonging. From this he draws visual and formal clues for his style, psychological confirmation for his identity in the practice, and esential artistic vitality: thus we can more deeply understand a painter by the context in which he is set.Second, Güleryüz is not a European painter, so that his affiliation with European painting signifies more complex self definition, and more difficult and powerful process of self-formation.

If Güleryüz draws heavily from historical painting, he takes nothing unchanged, but processes it critically and imaginatively through his own distinct artistic mentality. The rigor of this critical review is equal to the acuity of his ability to observe and assimilate visual material, so that the transformative power of his artistic process dominates his sources. It is an indication of the power of his creative process that even though Güleryüz descends himself from mainstream history, and although he shares in his painting certain concerns and stylistic traits with others of his time, he cannot be classed as a member of any school, movement, or artisticism.
Güleryüz never affiliated himself with any school or movement as an ideological follower or a stylistic adherent. His stylistic and ideological affinities with history and with other artists are the fundamental, thorougly digested, and deeply integrated ones of a sophisticated independent mentality broadly conversant with the tradition as a whole. Particular events of specific inspiration from older and other artists, and occasions of delibrate association, are few; Güleryüz stresses only his encounter with the work of Sir Stanley Spencer in the late 1970’s, which he liked because it seemed to show something beyond the concrete reality of things depicted. 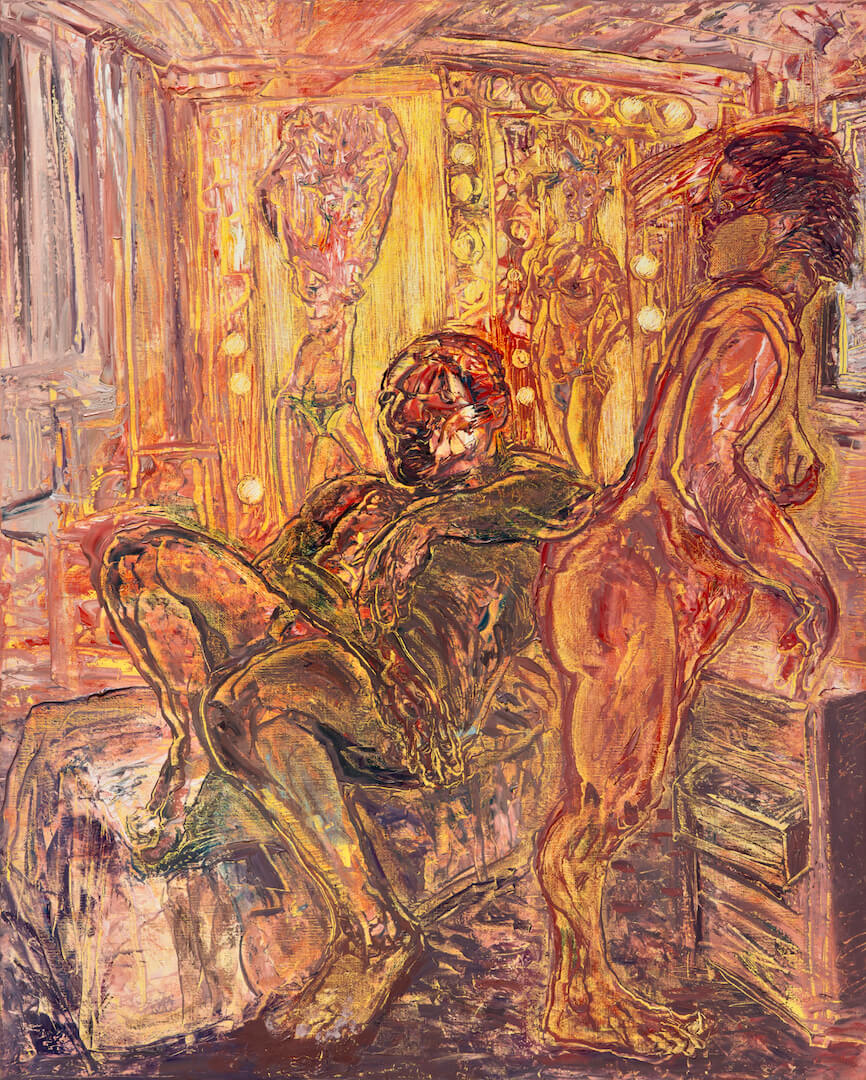 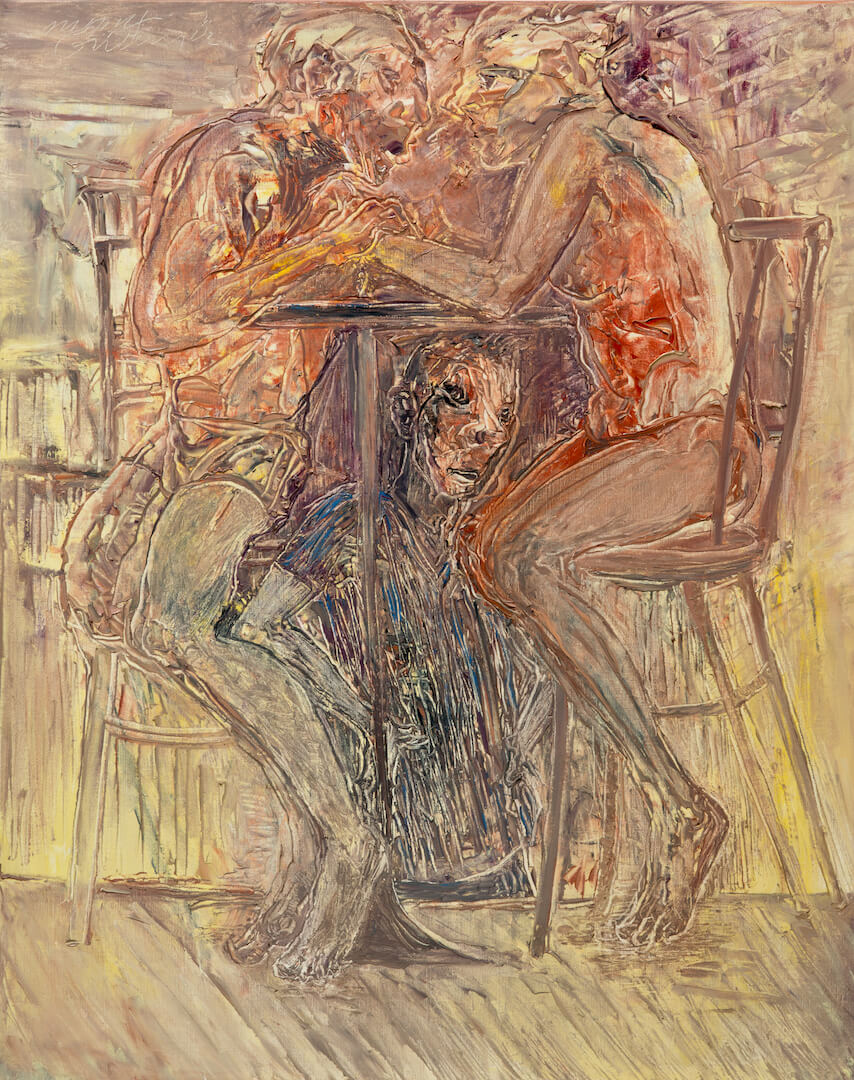 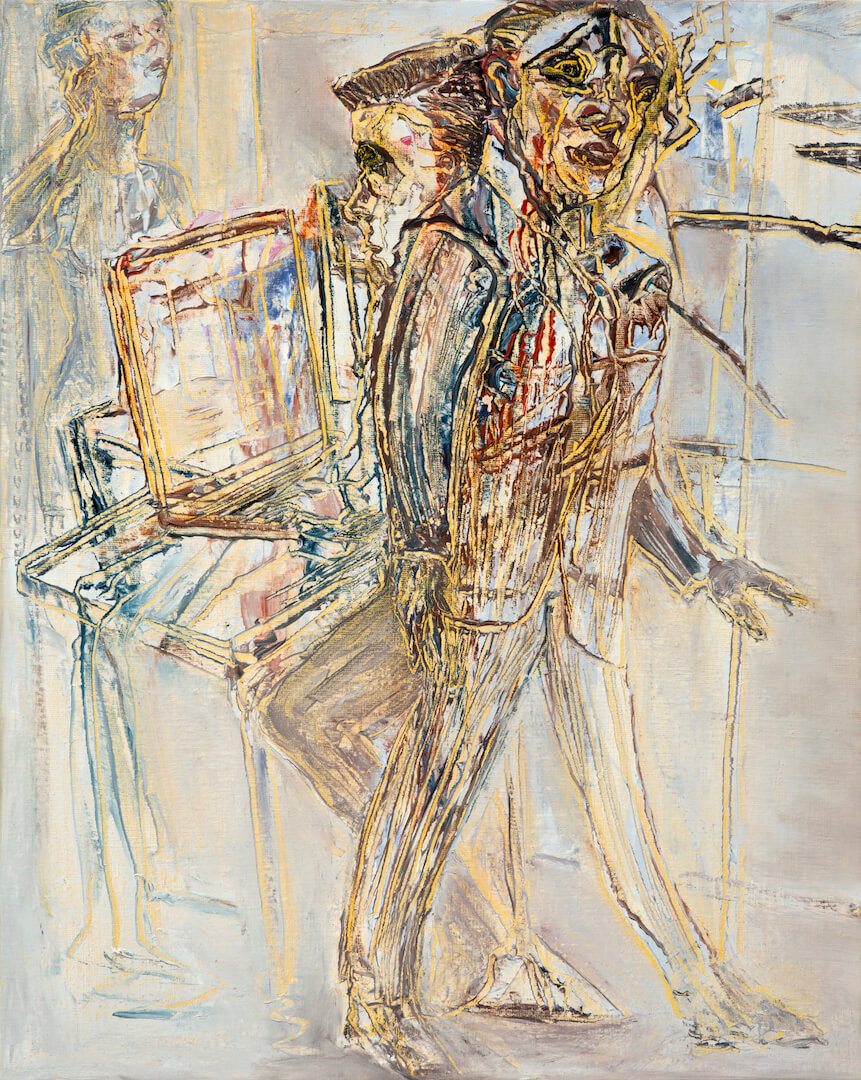 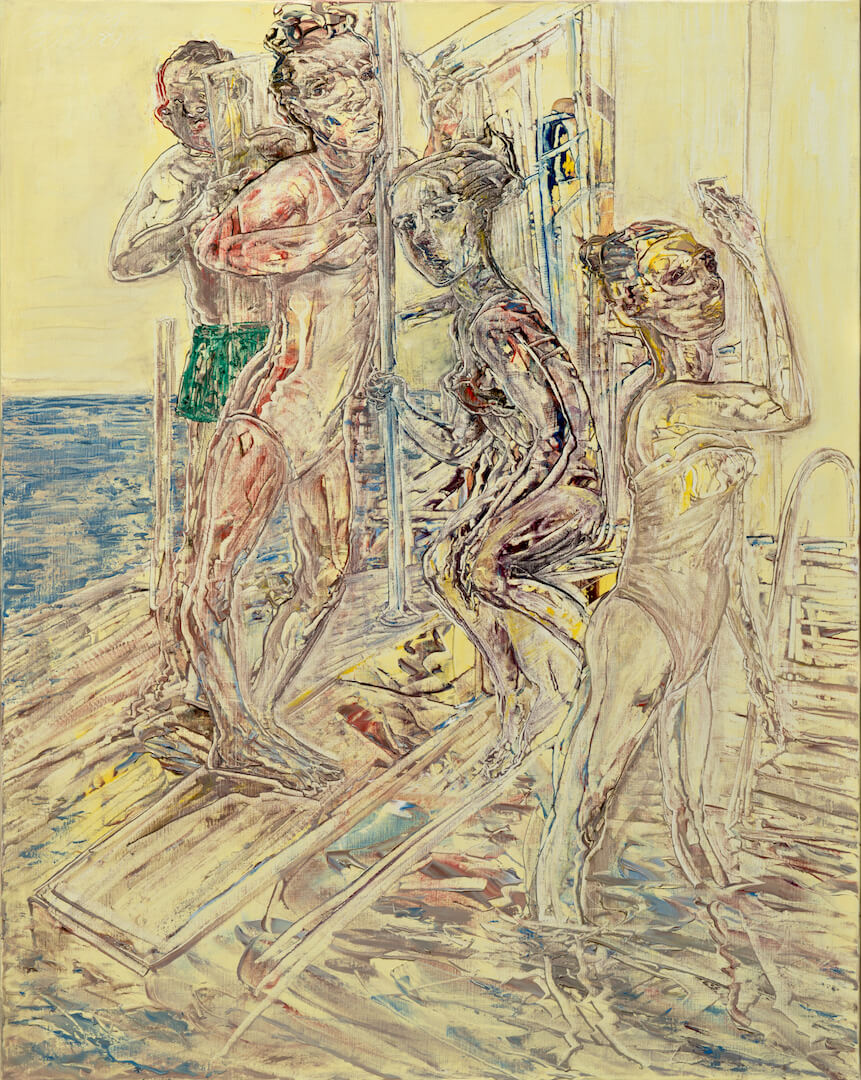 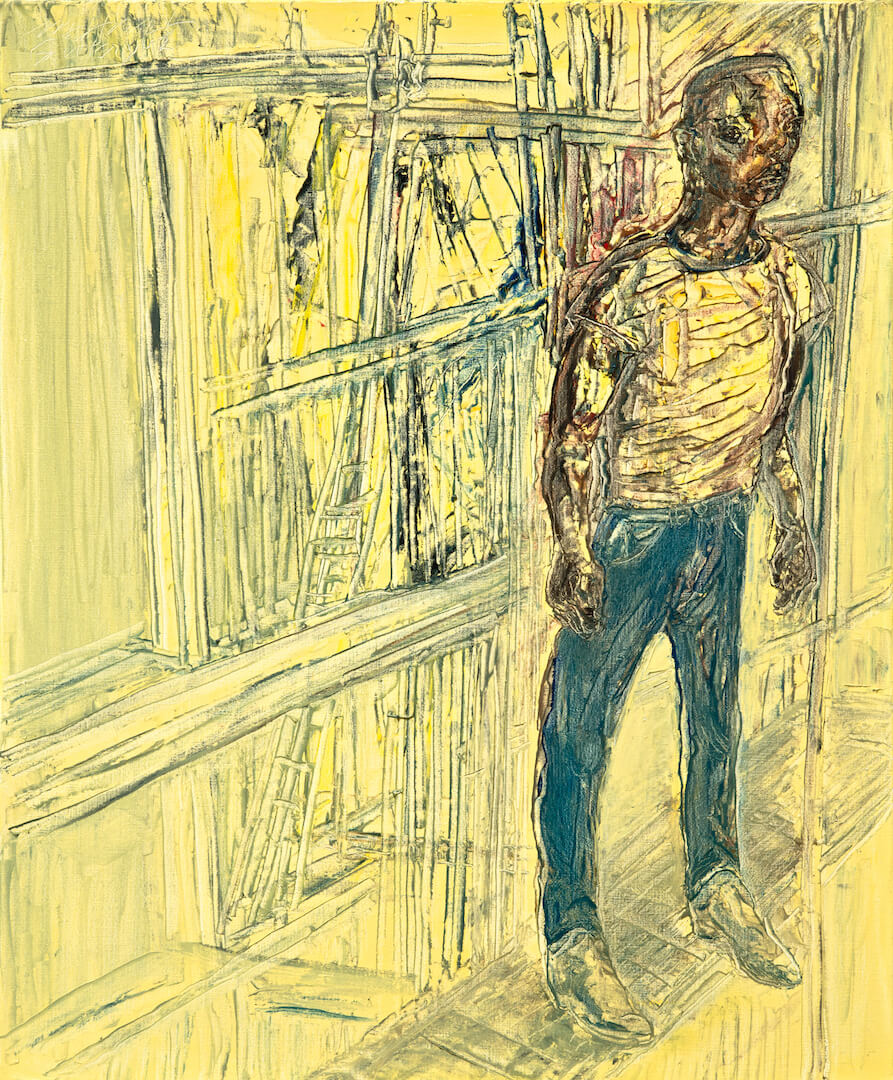 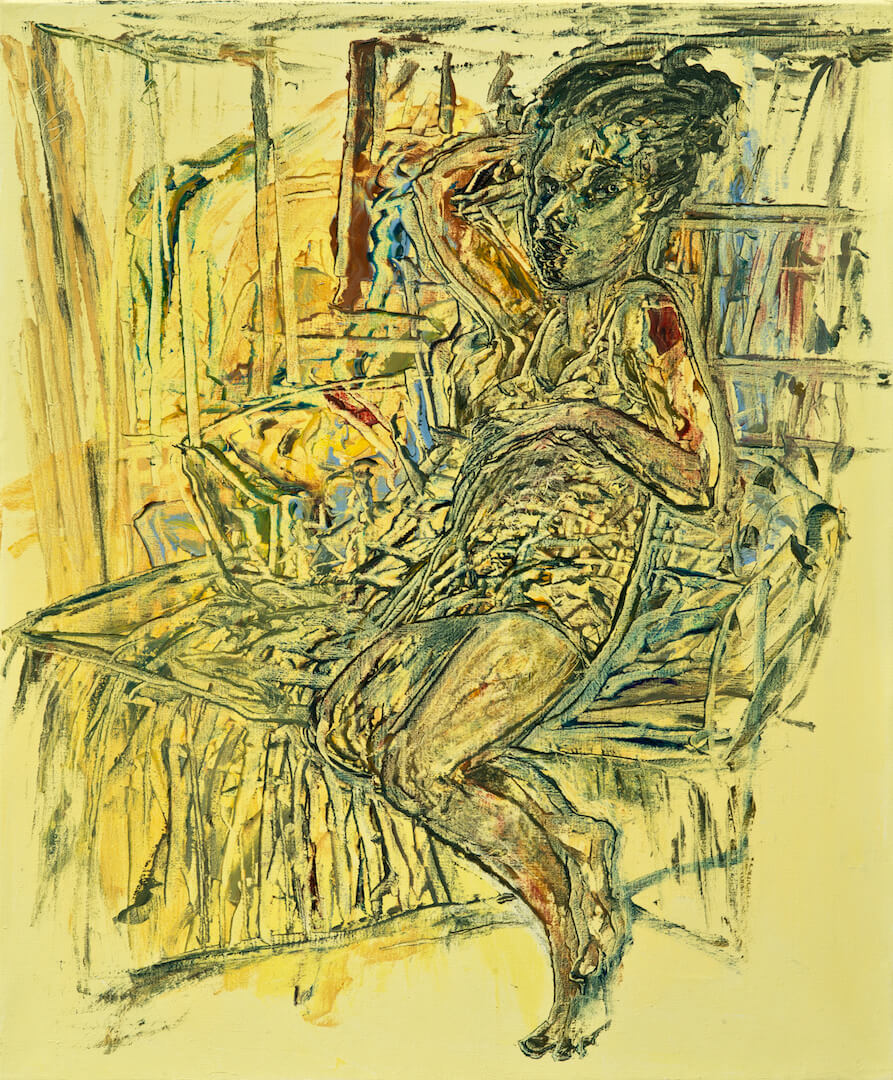 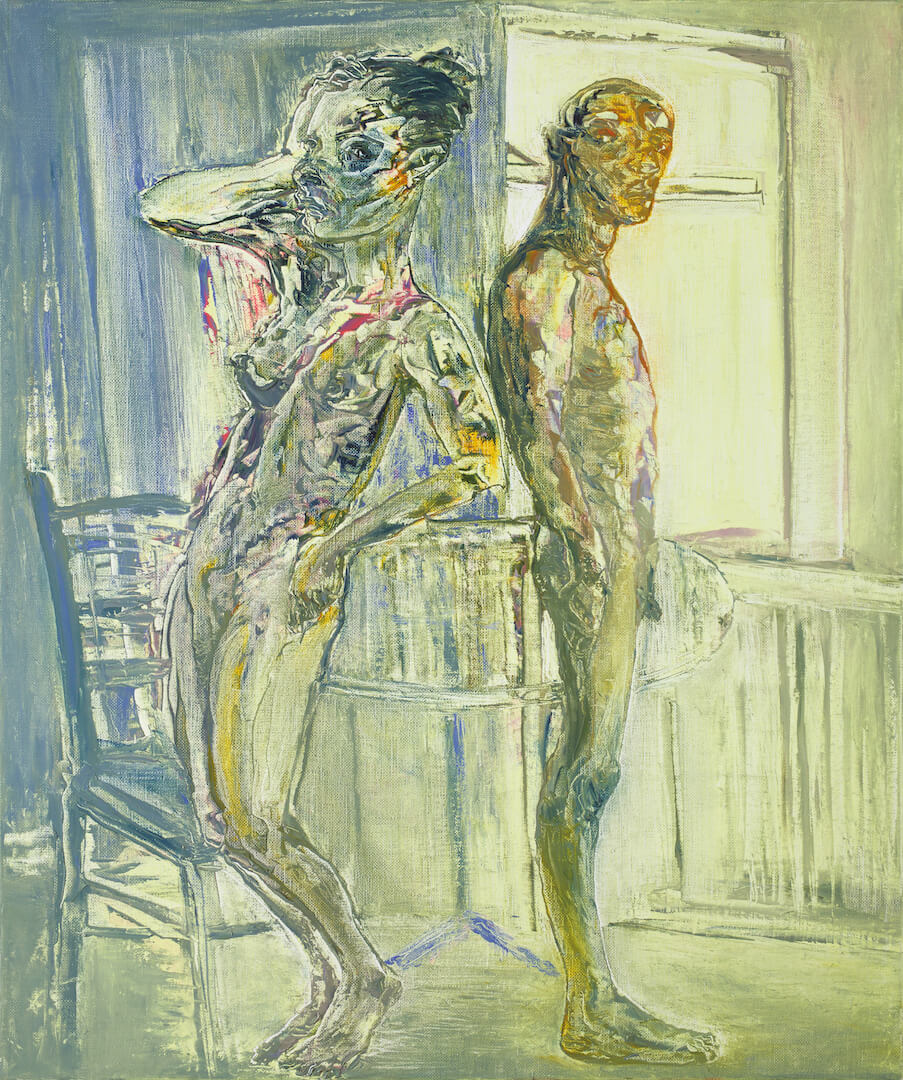 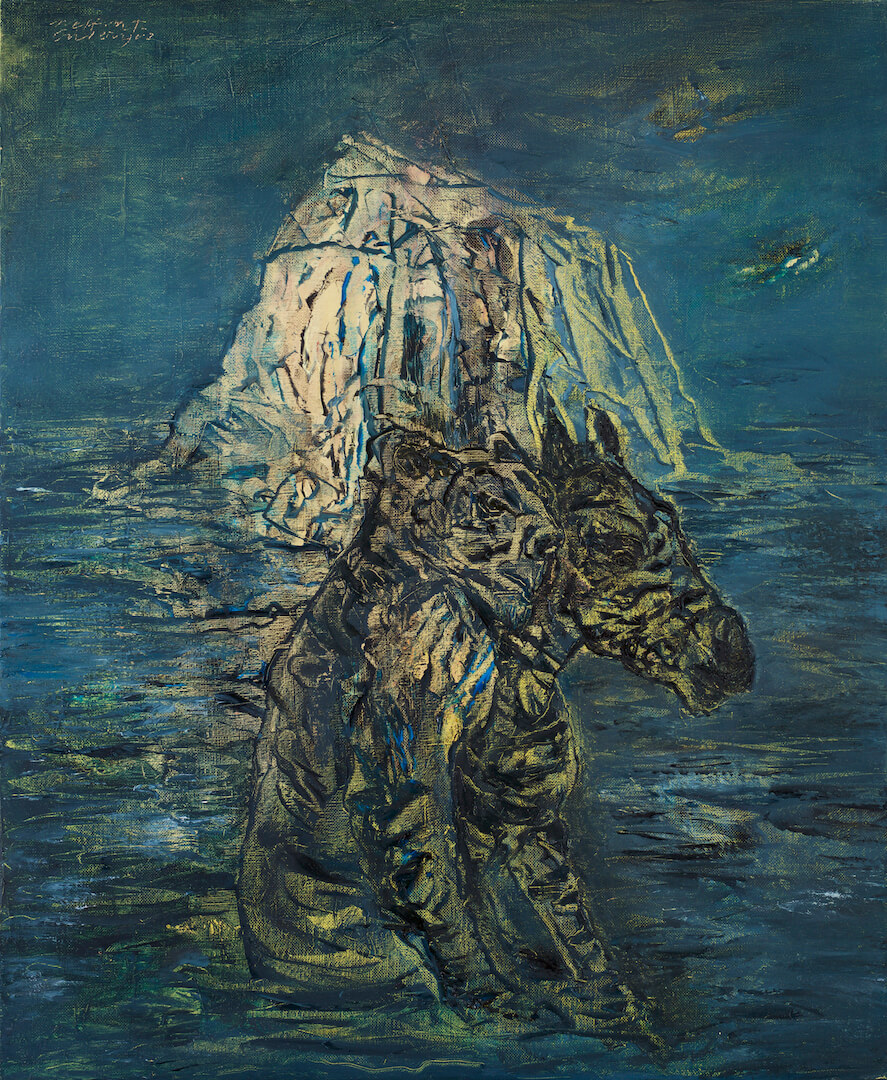 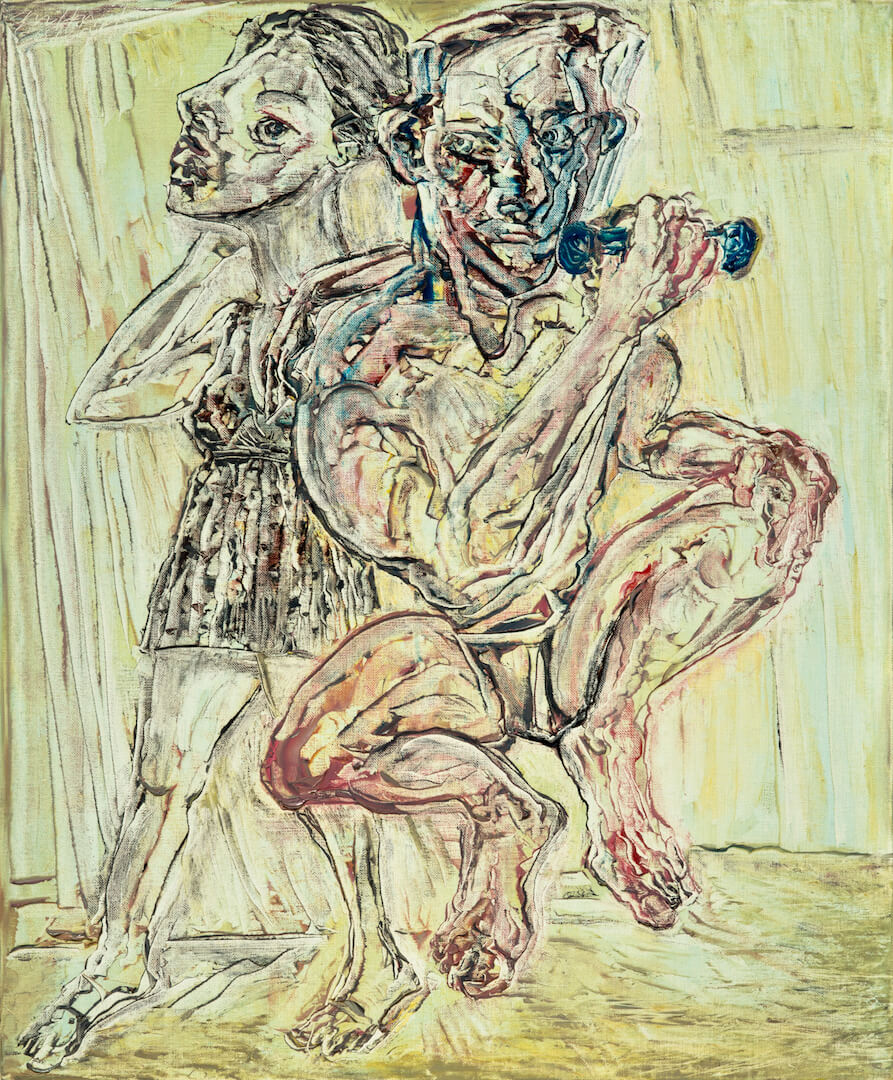 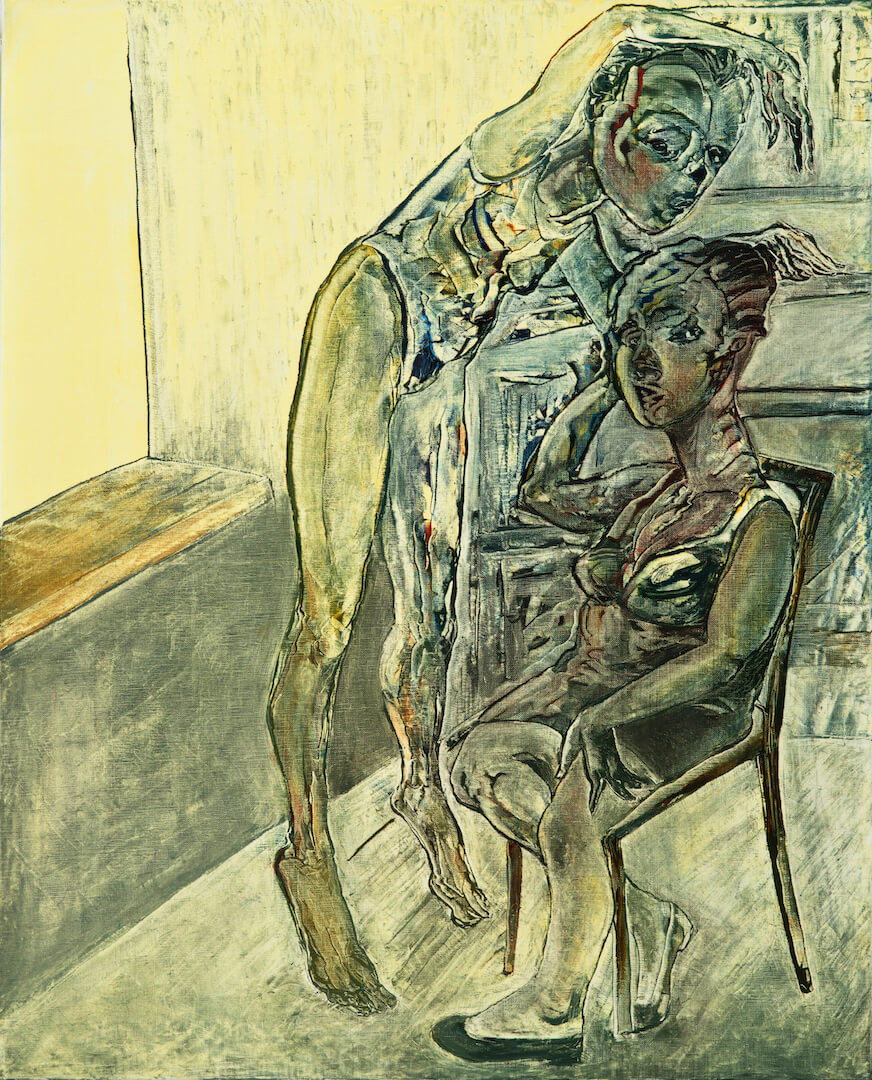 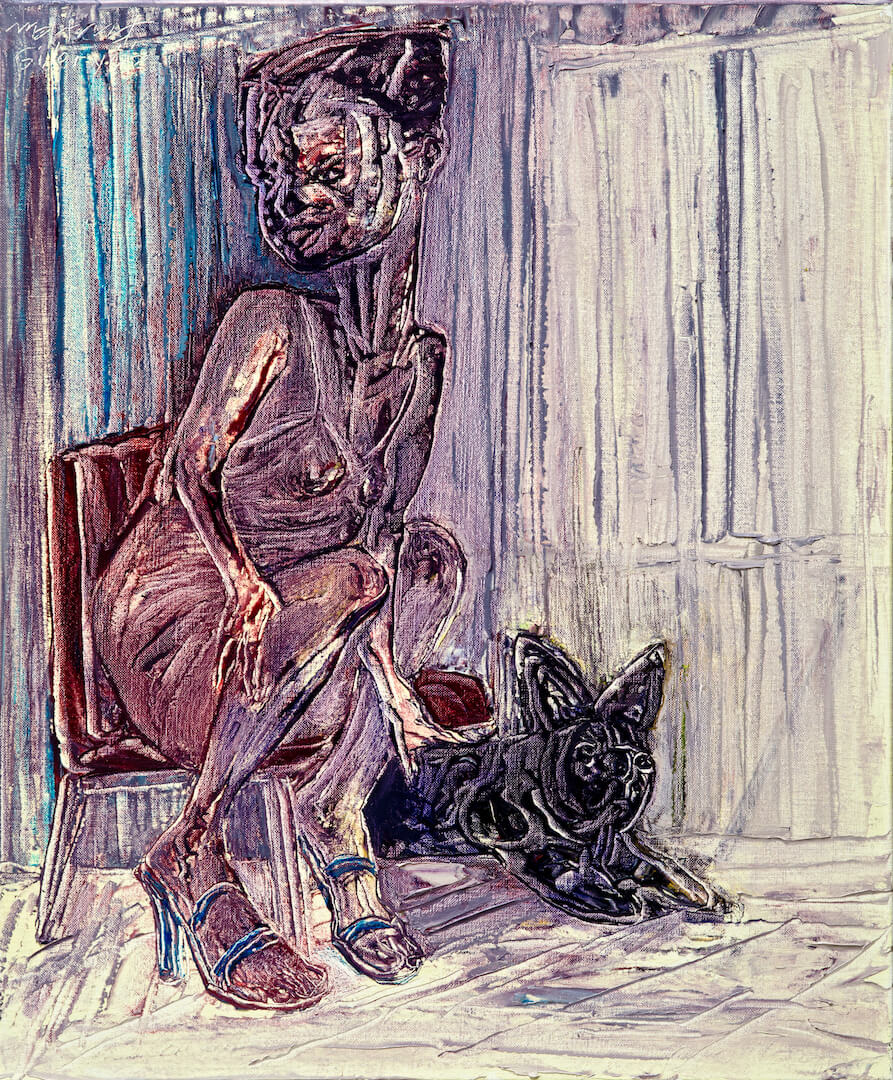 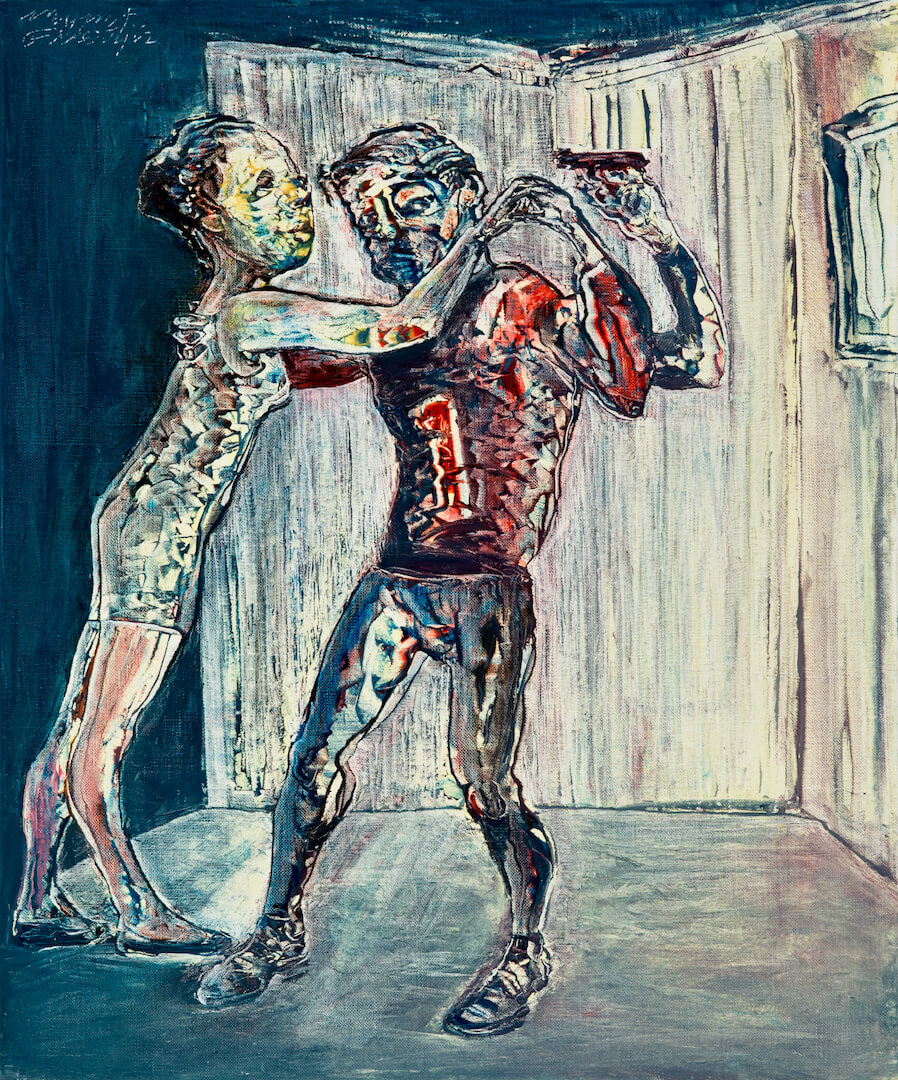 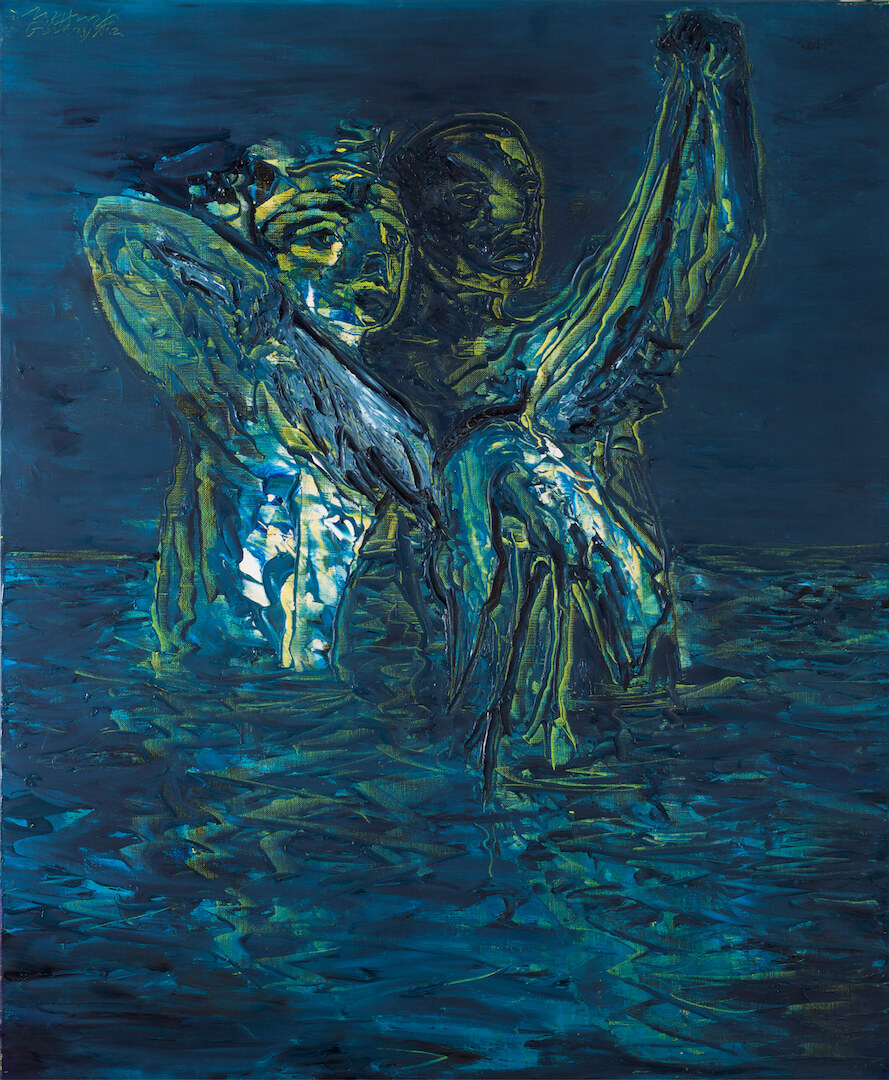 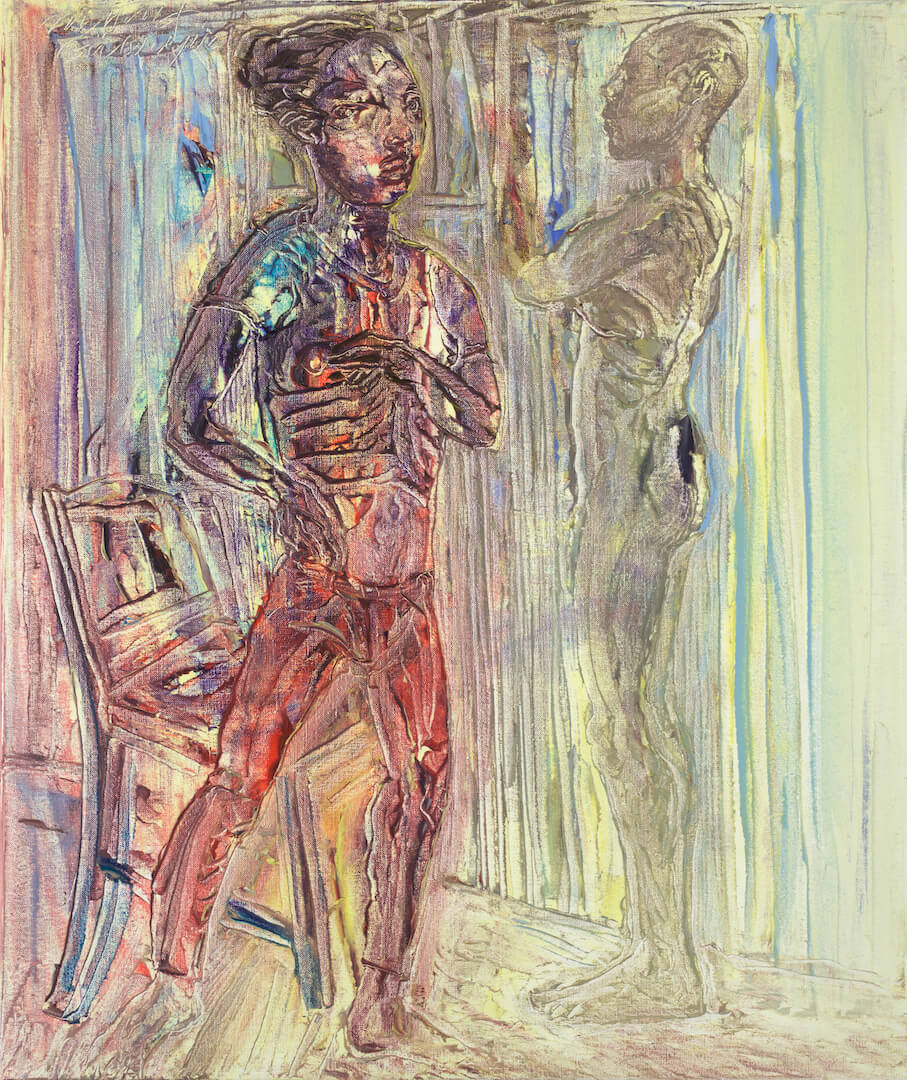 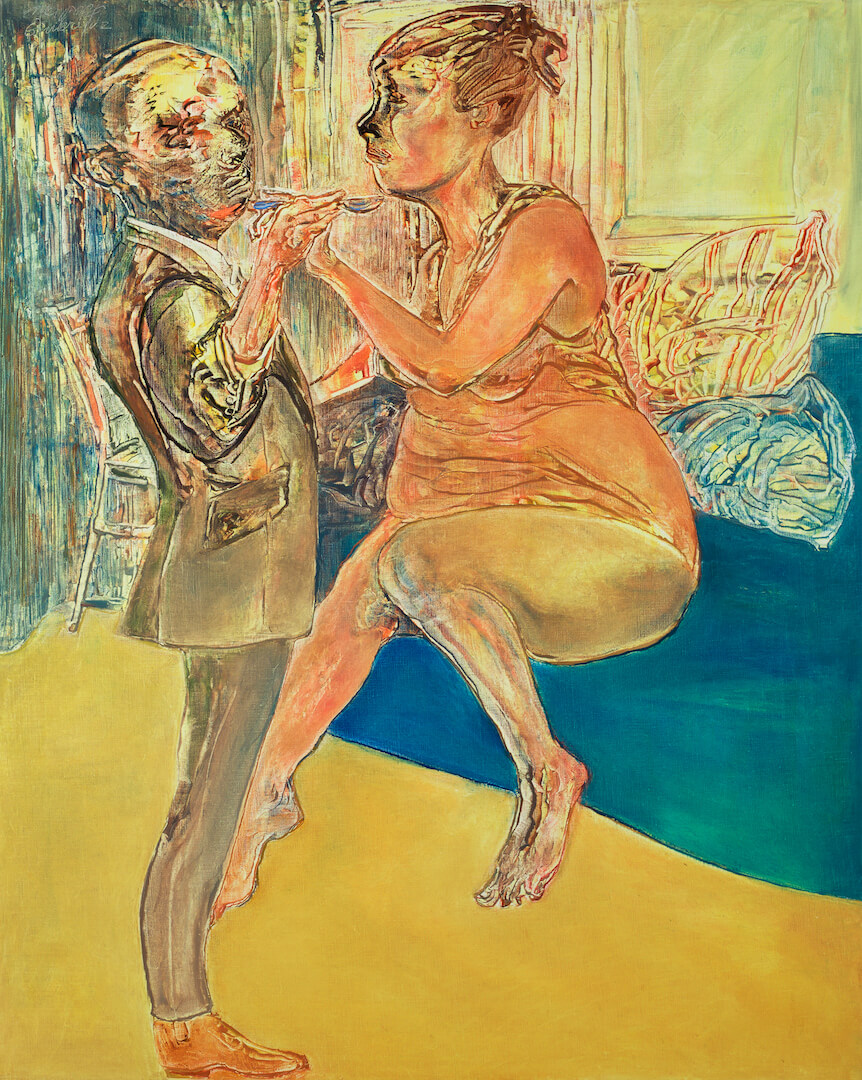 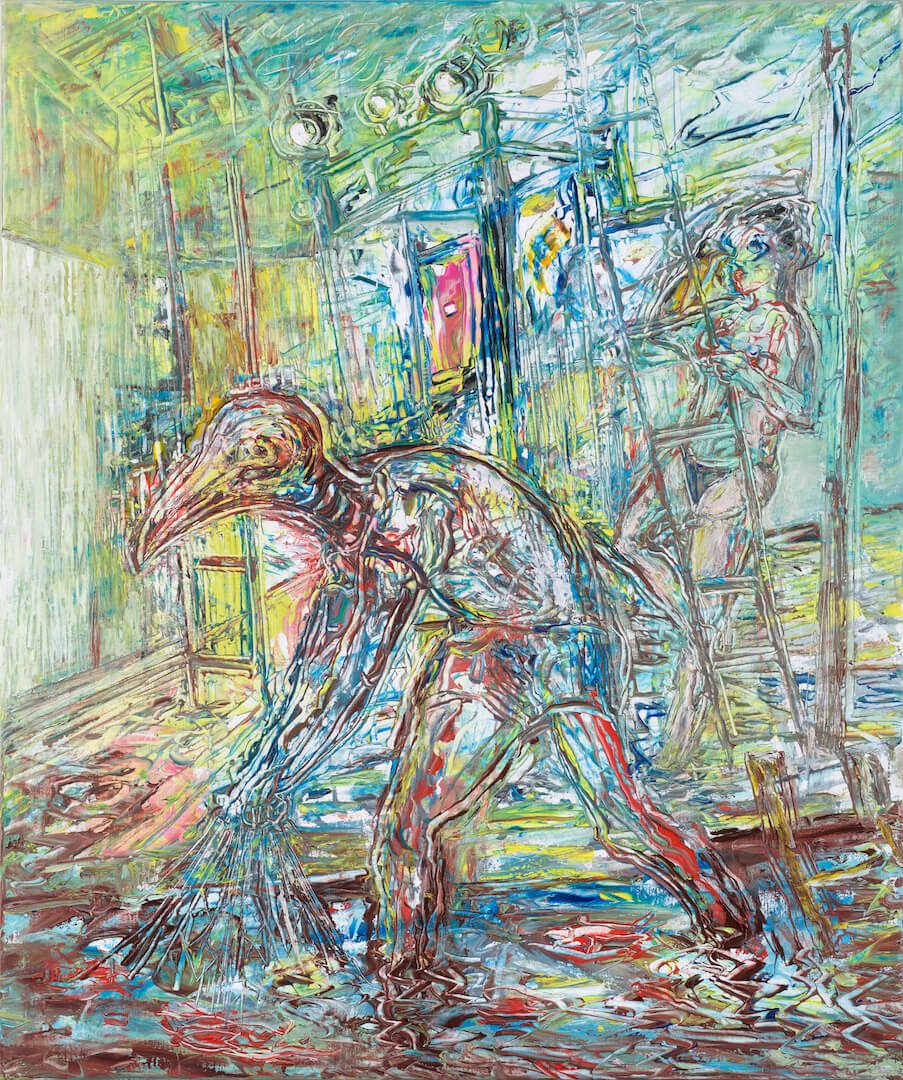 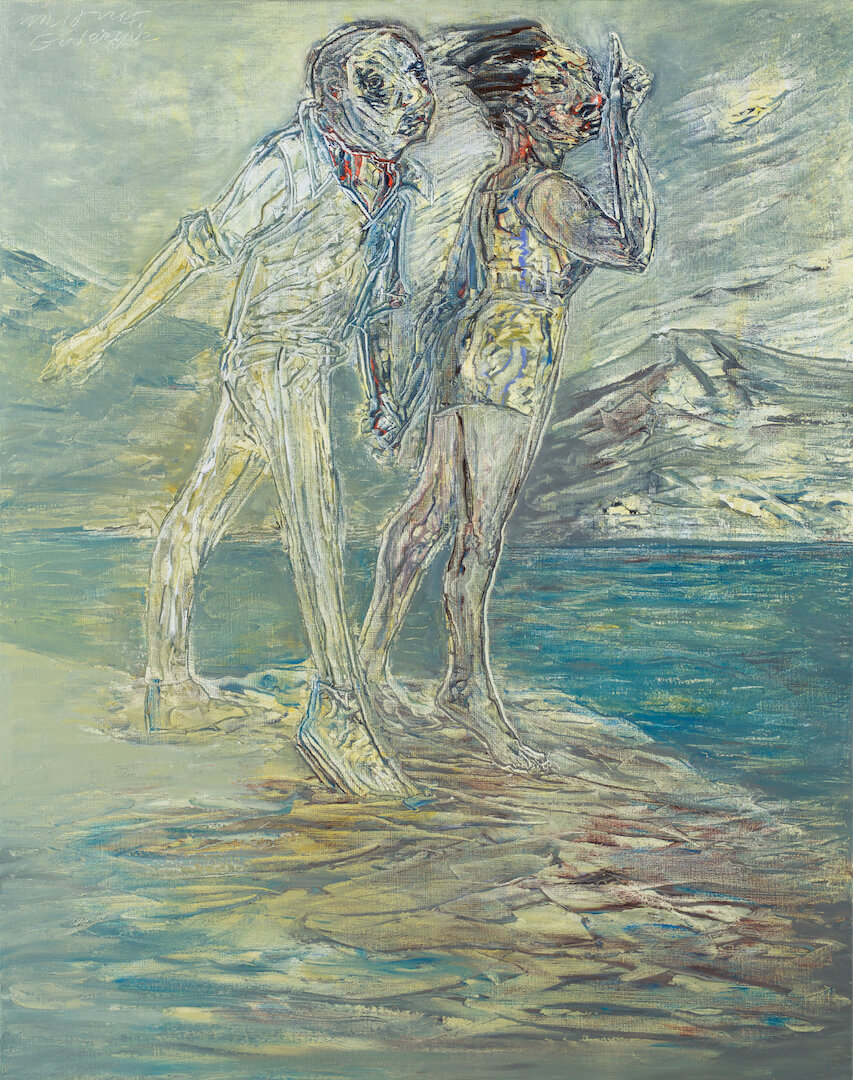 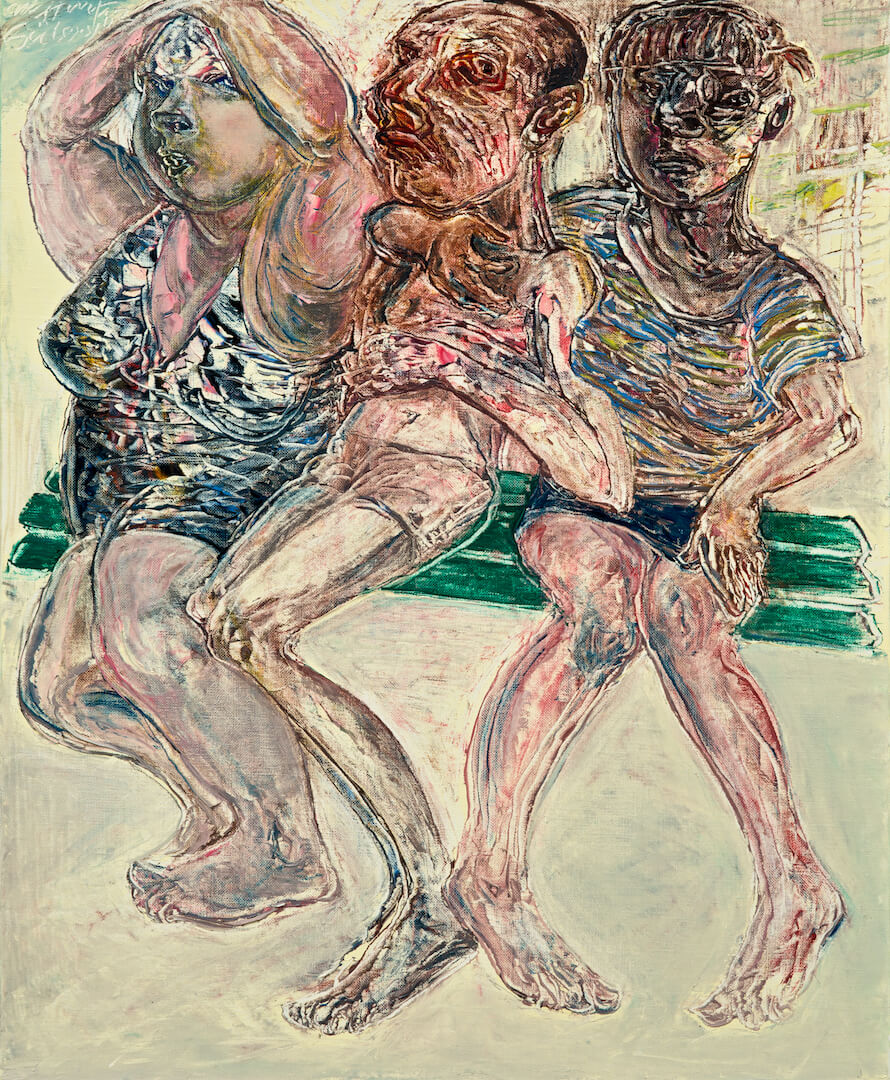 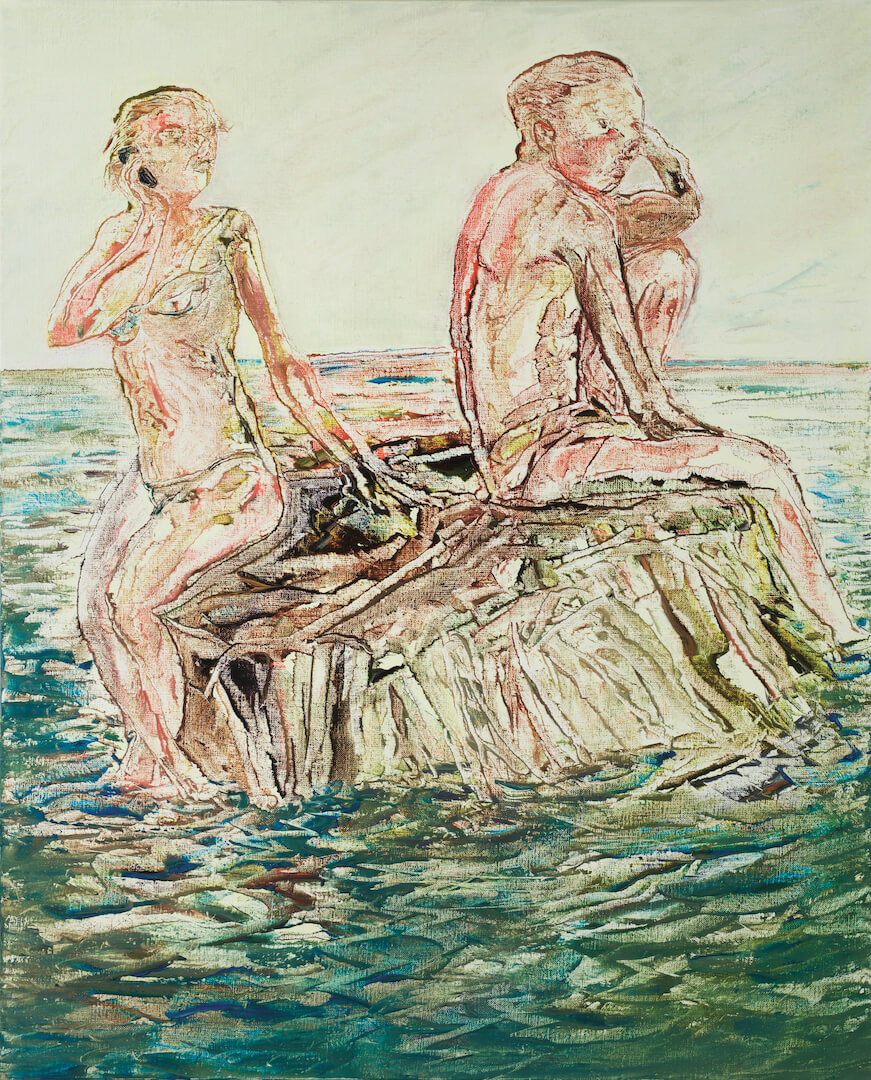 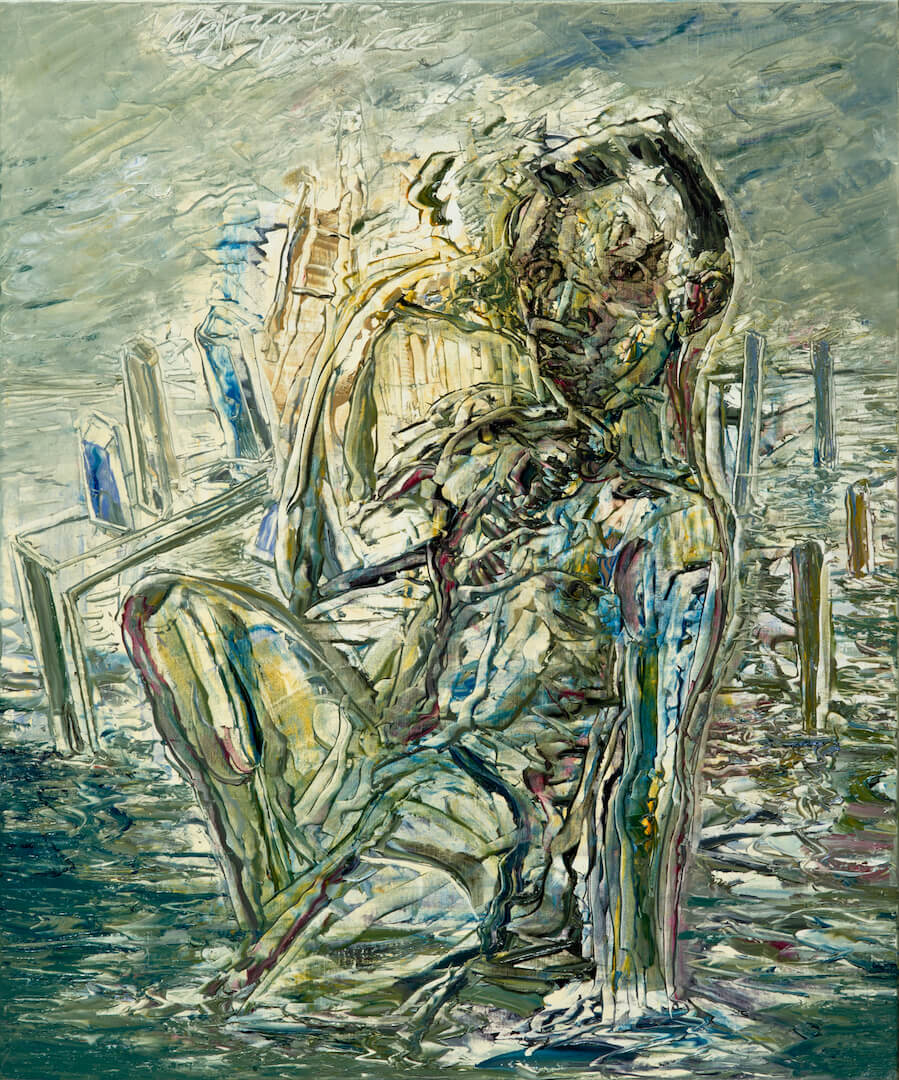 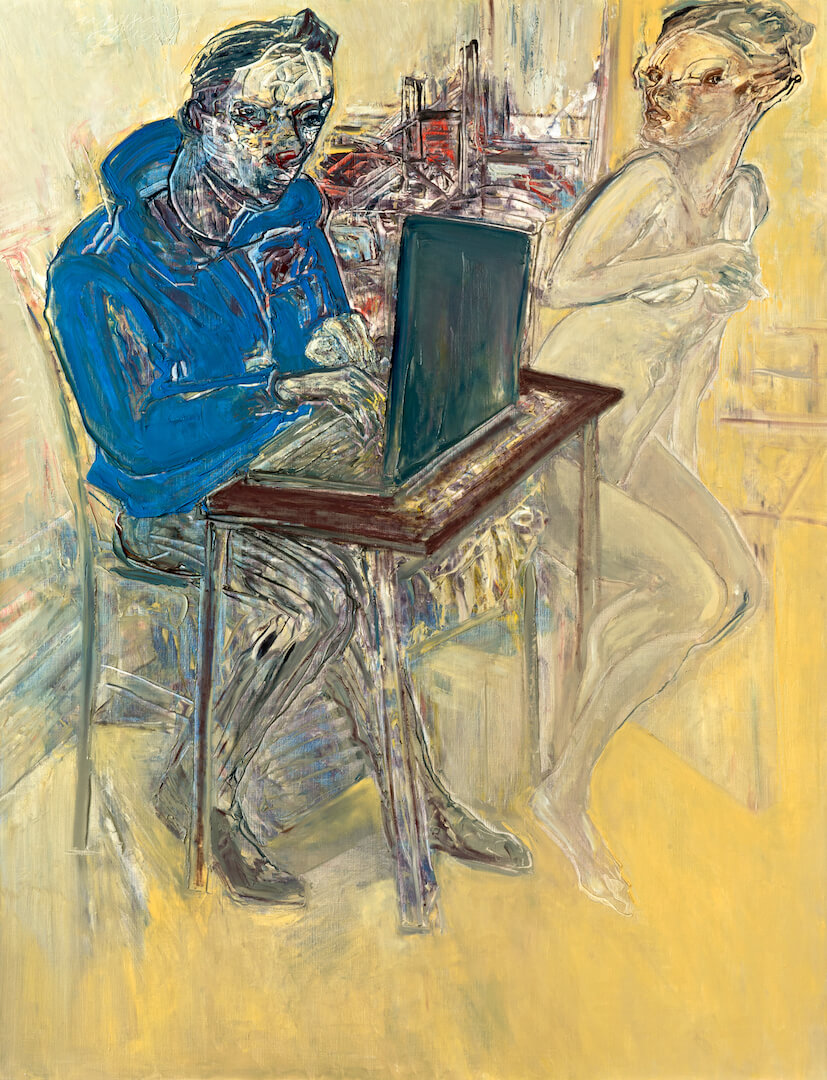 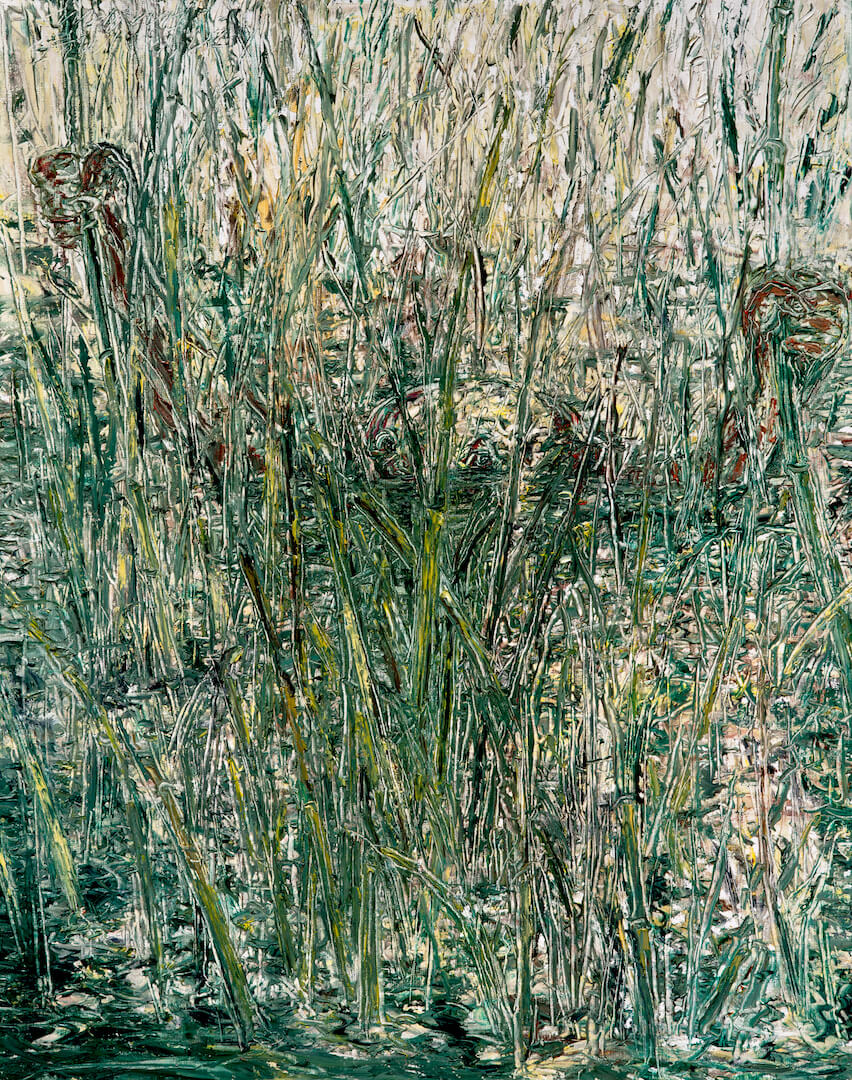 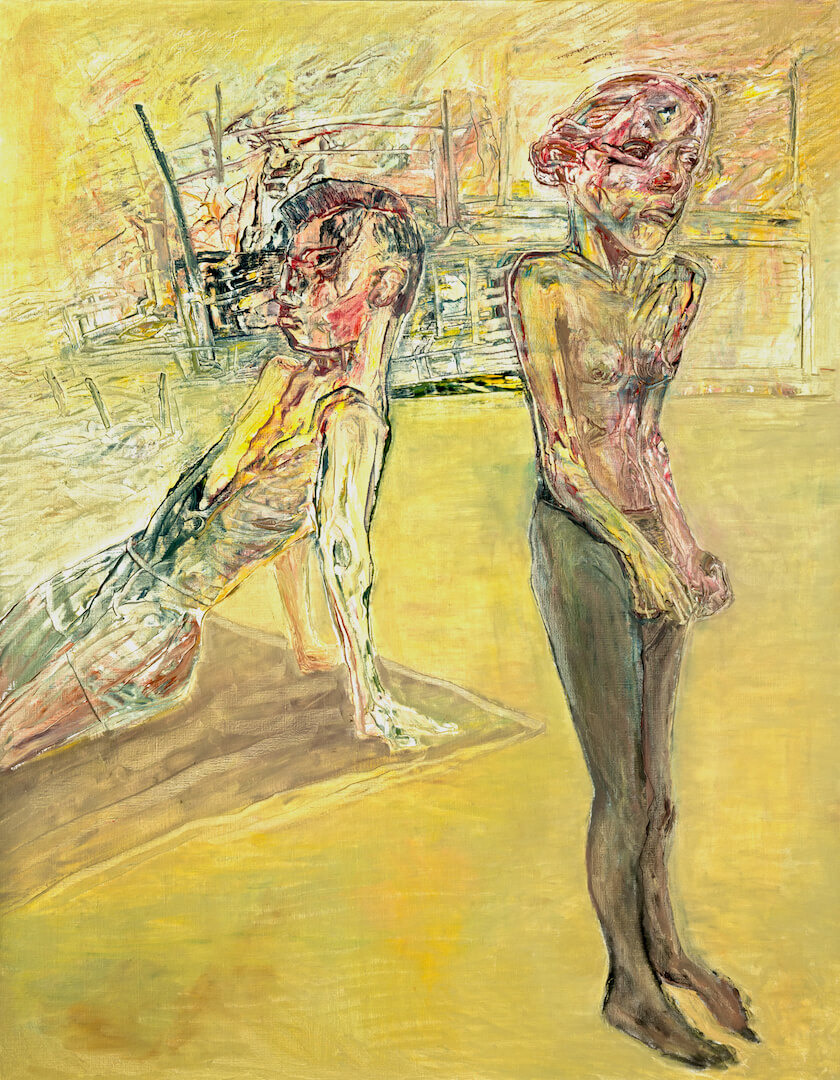 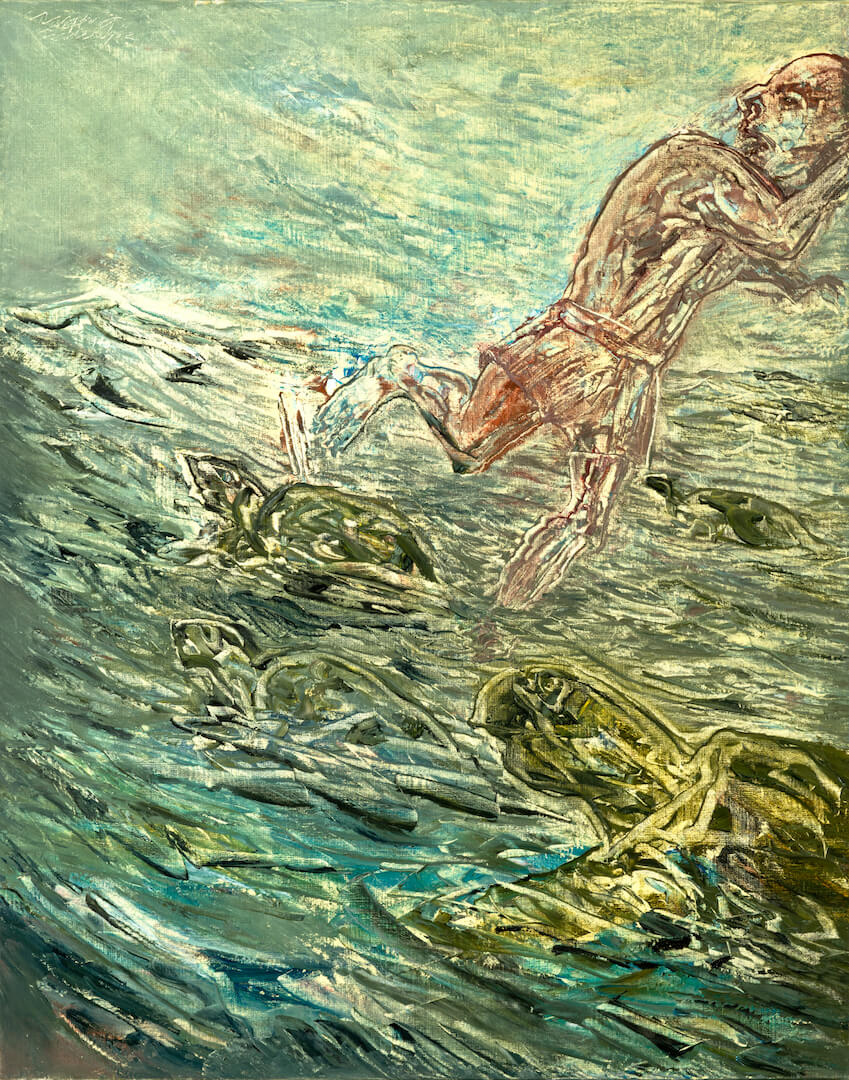 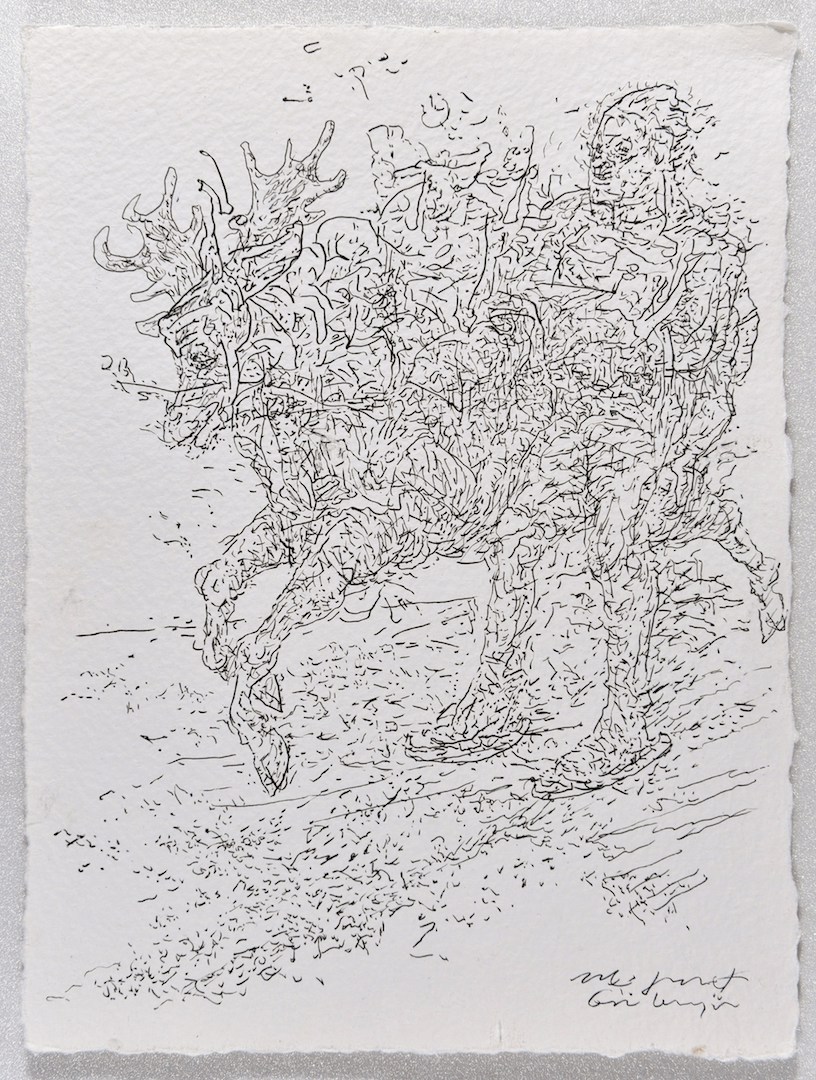 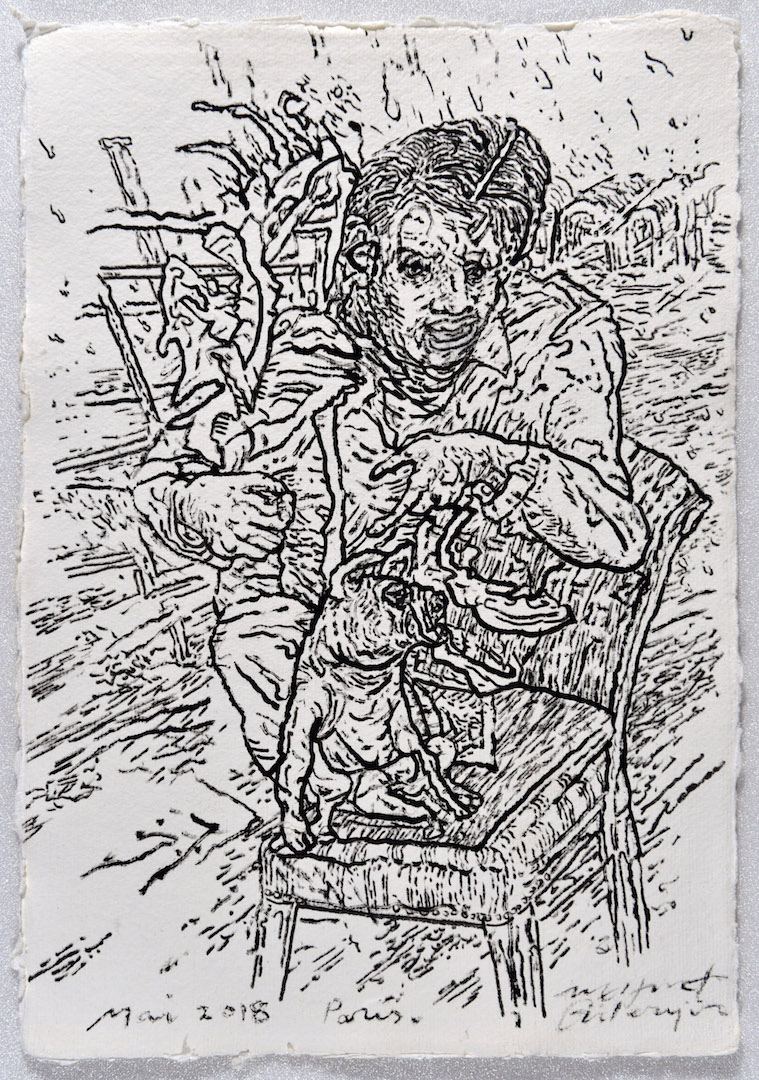 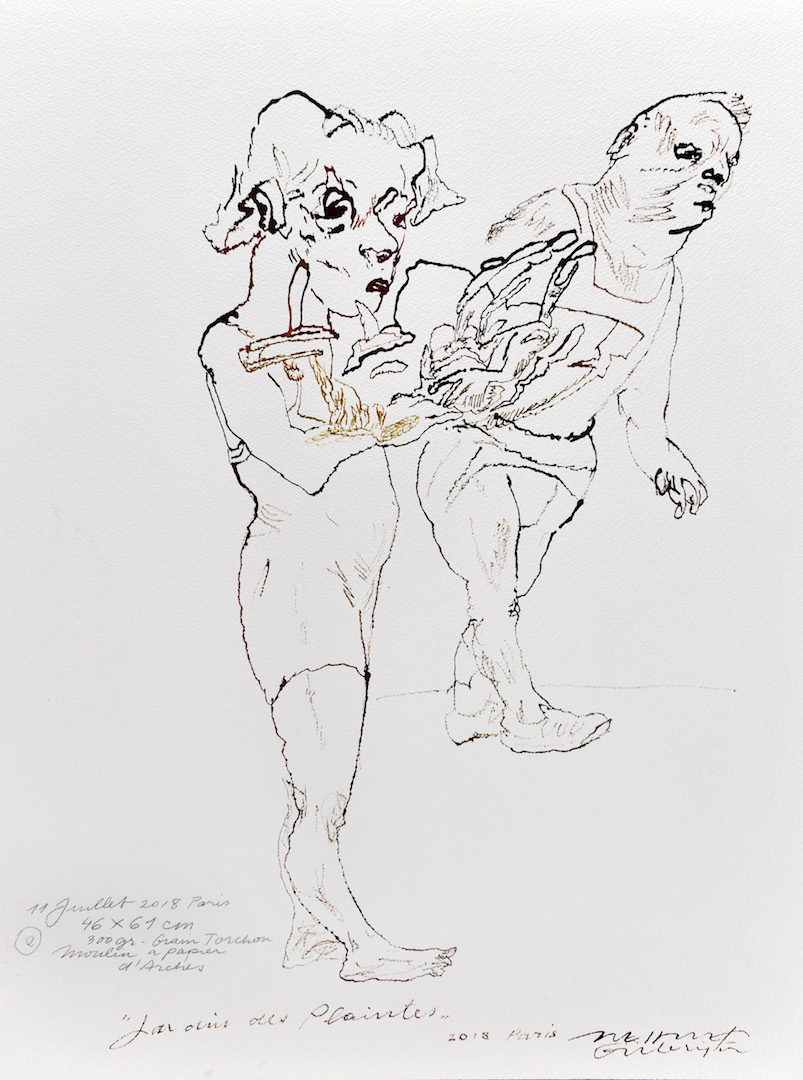 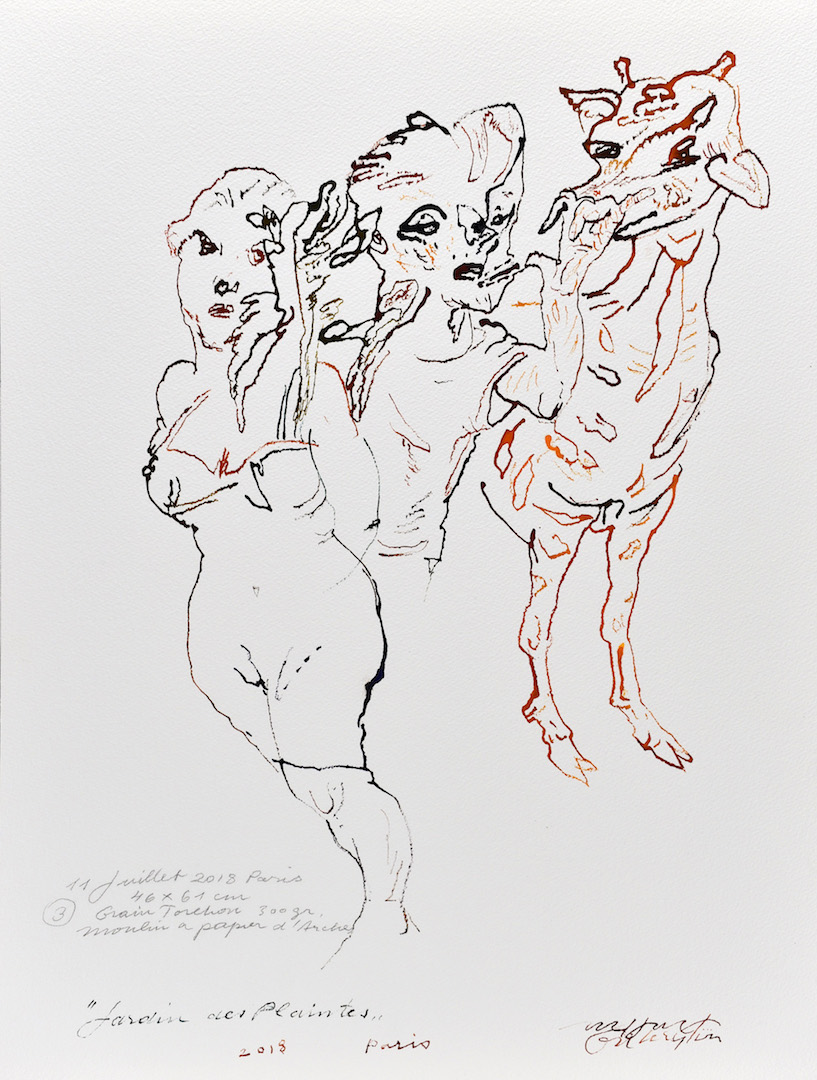 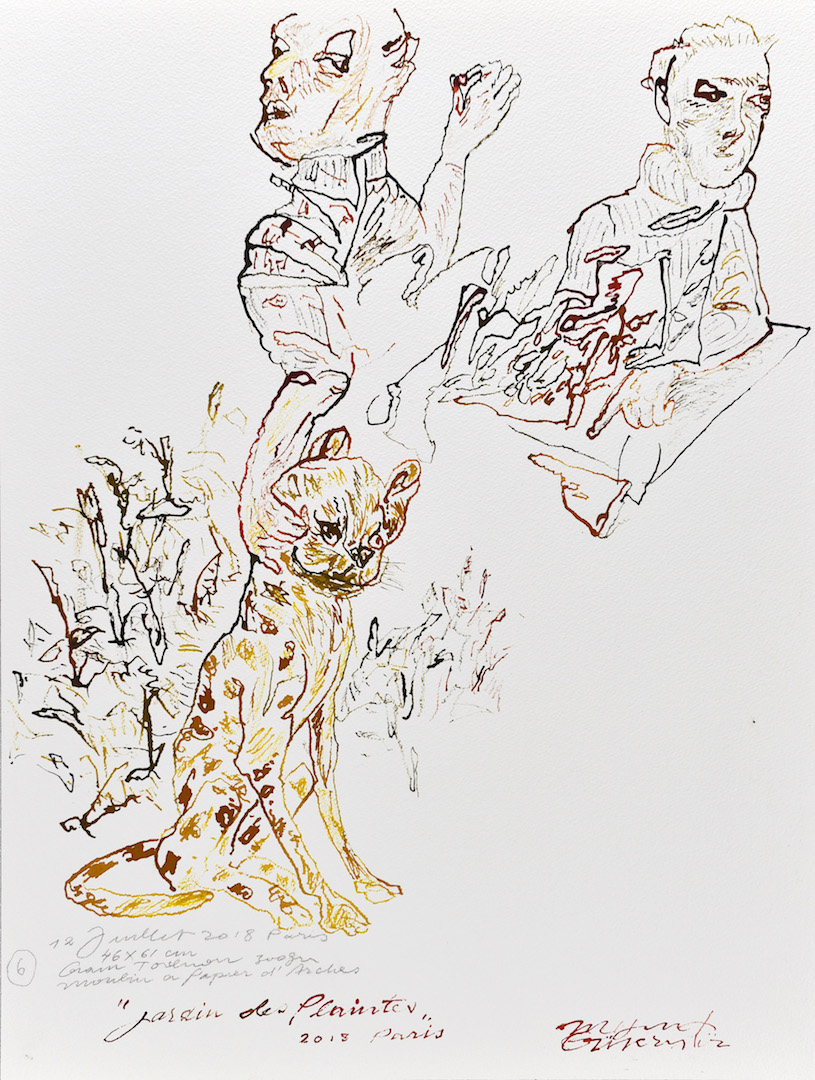 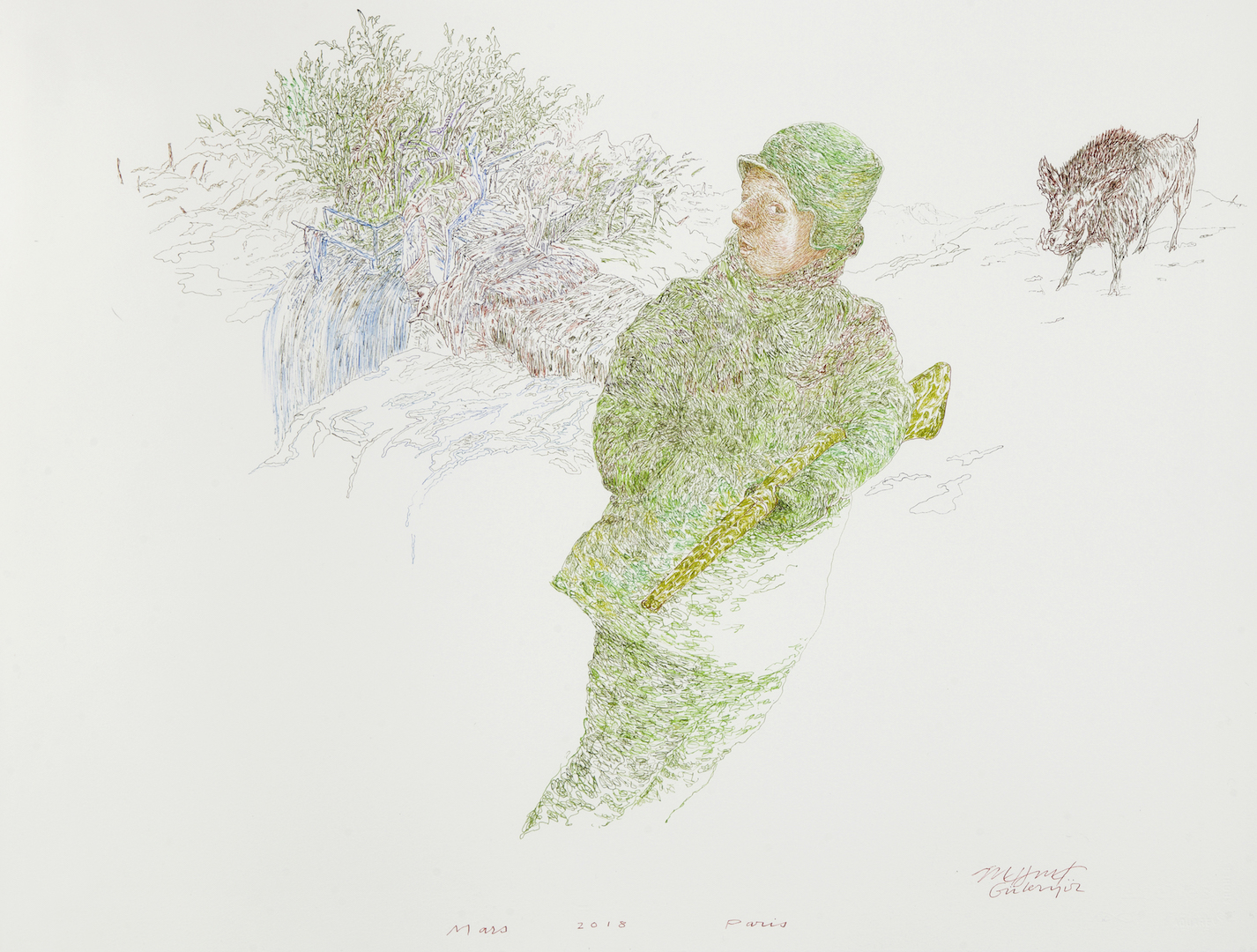