Nicolas GALTIER, french painter, born in 1971, divide his time between France and Italy. It is in the city of Rome that he gets his linen canvases and sheets of metal from one of the oldest suppliers of paint materials in Europe. This choice, far from being trivial, lays the foundation of his work textures.
The works of Nicolas GALTIER first, focused on patterns, as if caught up in time, tend gradually to abstraction.
His paintings are then similar to living traces, echoes, primitive emotions, where materials and lights come collide.

This work finds its originality in the multiple interactions between precious materials (gold leaf, silver …) and subtle color palette resulting, raising each of its paintings to the status of icon.
Mixed media, pictorial materiality allow the contents to release its depth. The back-and-forth between the surface and the background of the painting and the moving effects of the works according to the position of the gaze then invite the viewer to inner journey. 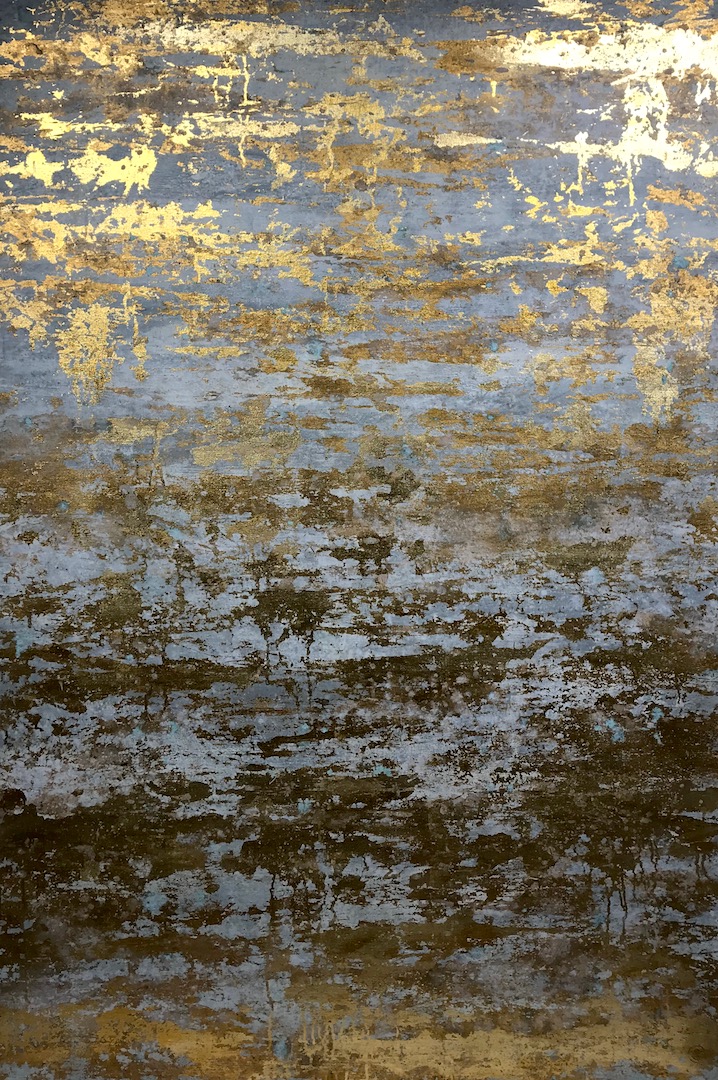 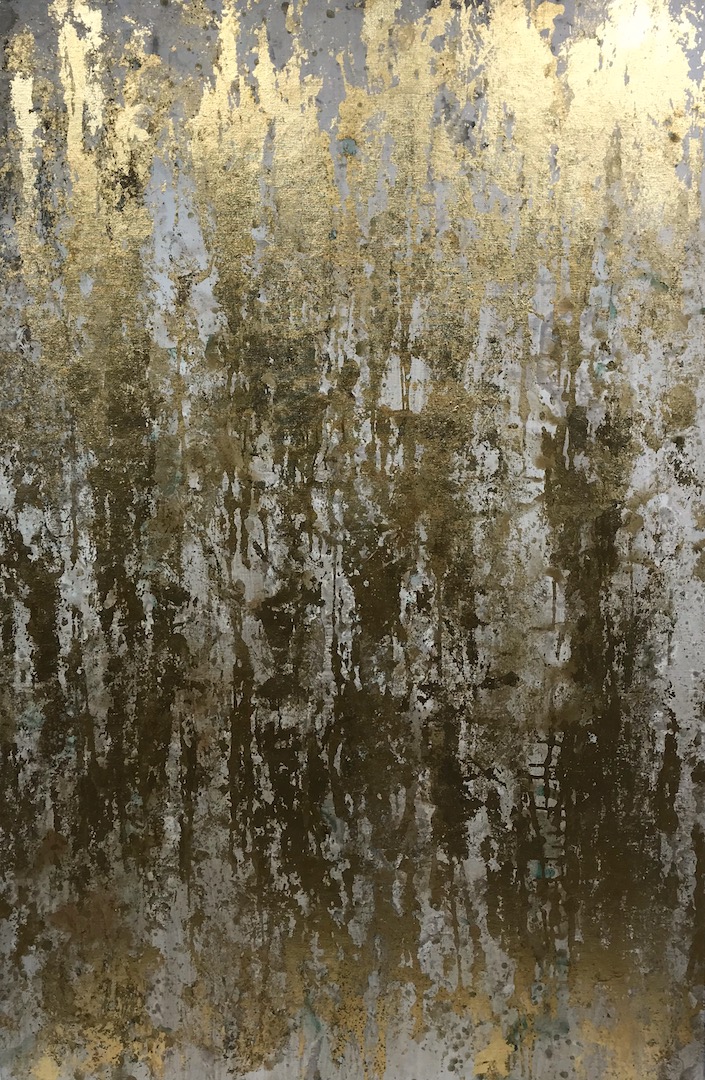 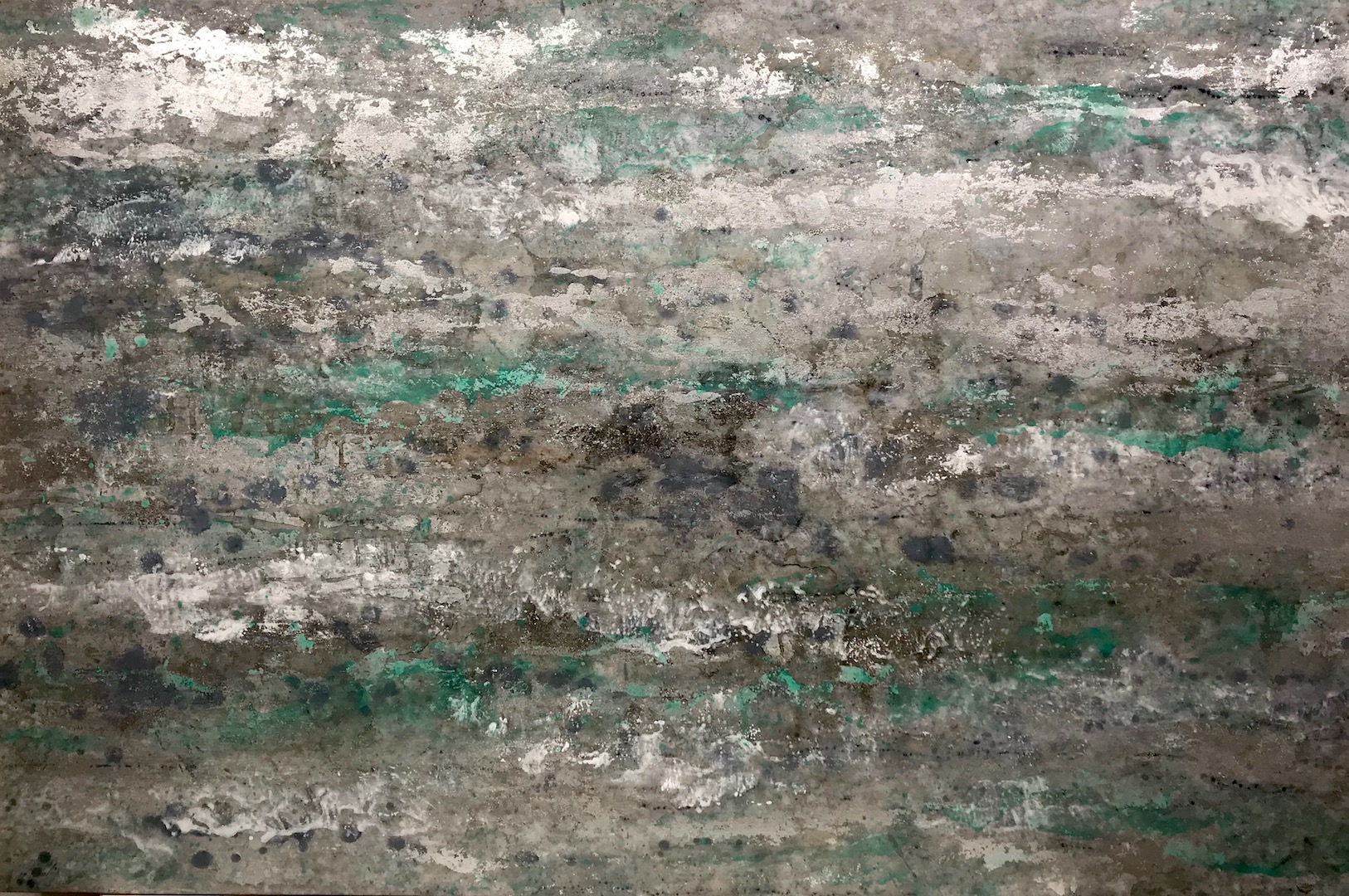 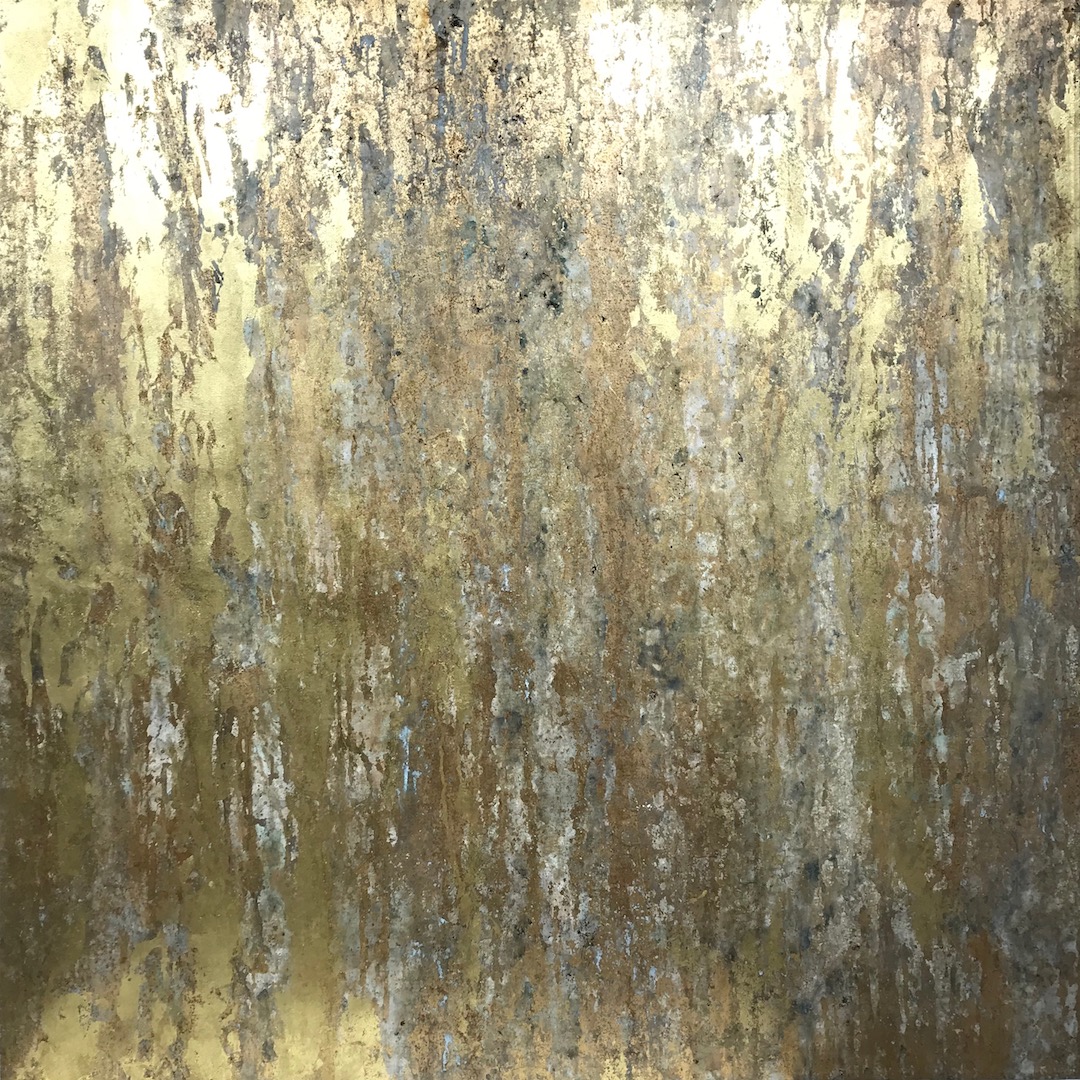 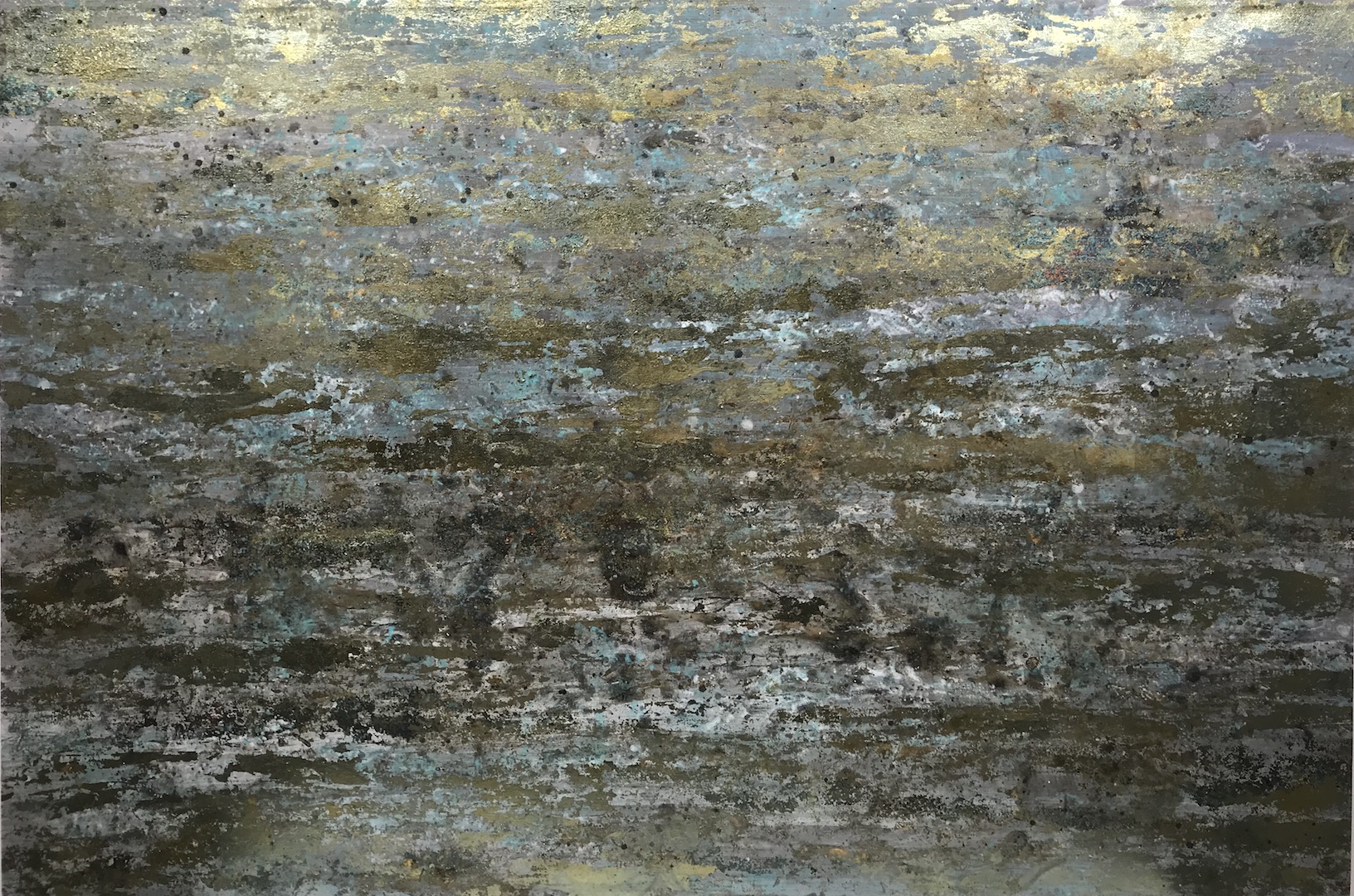 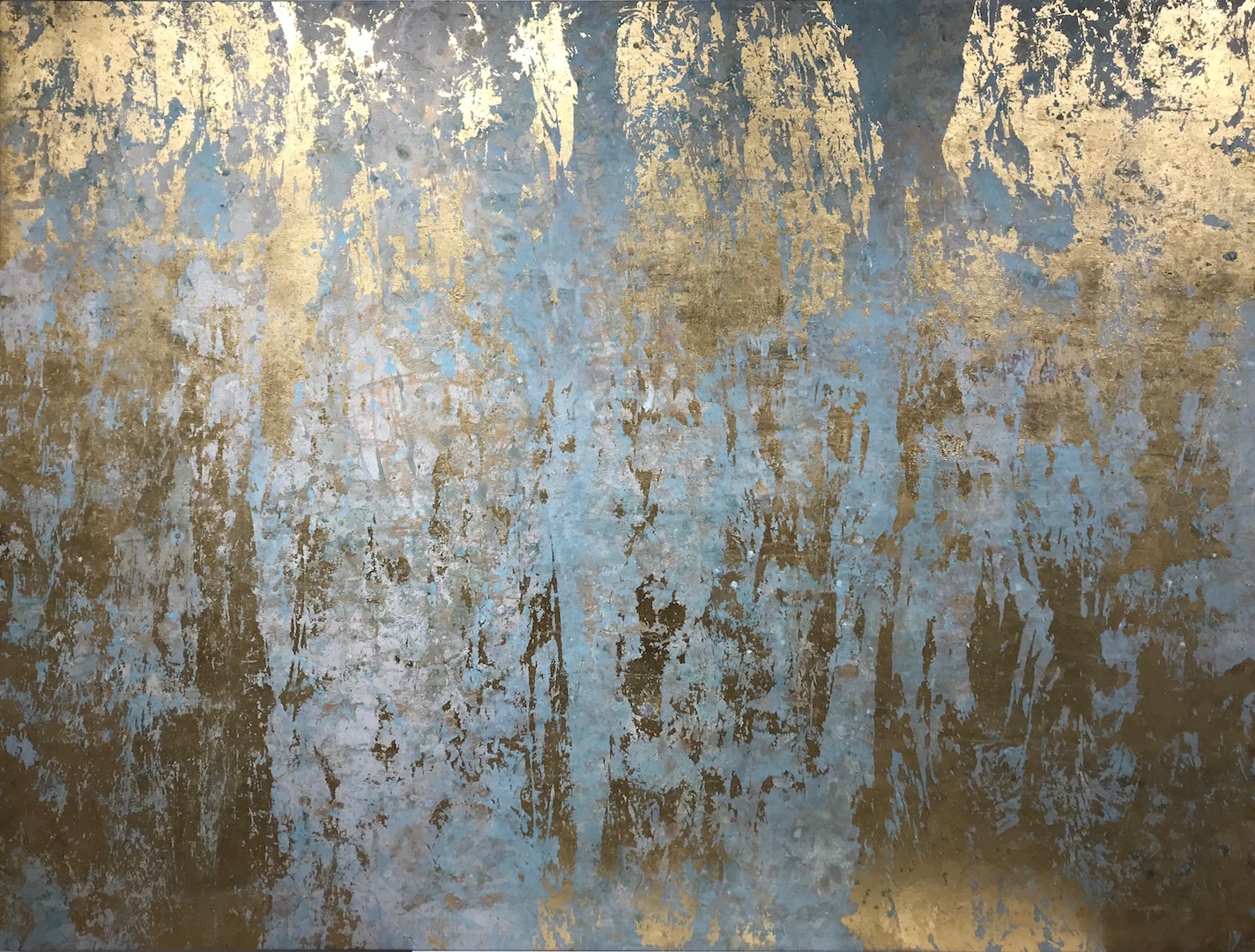 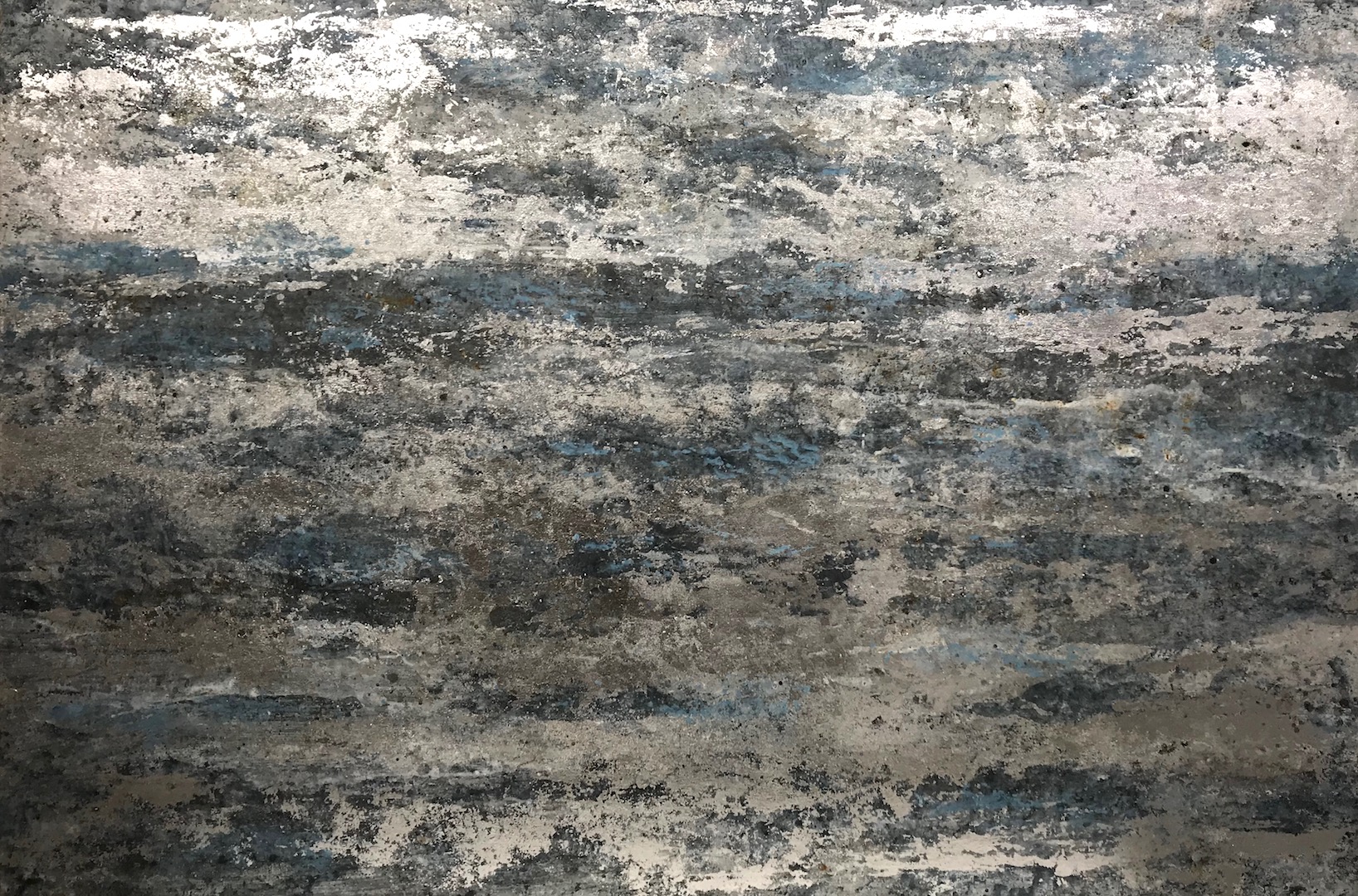 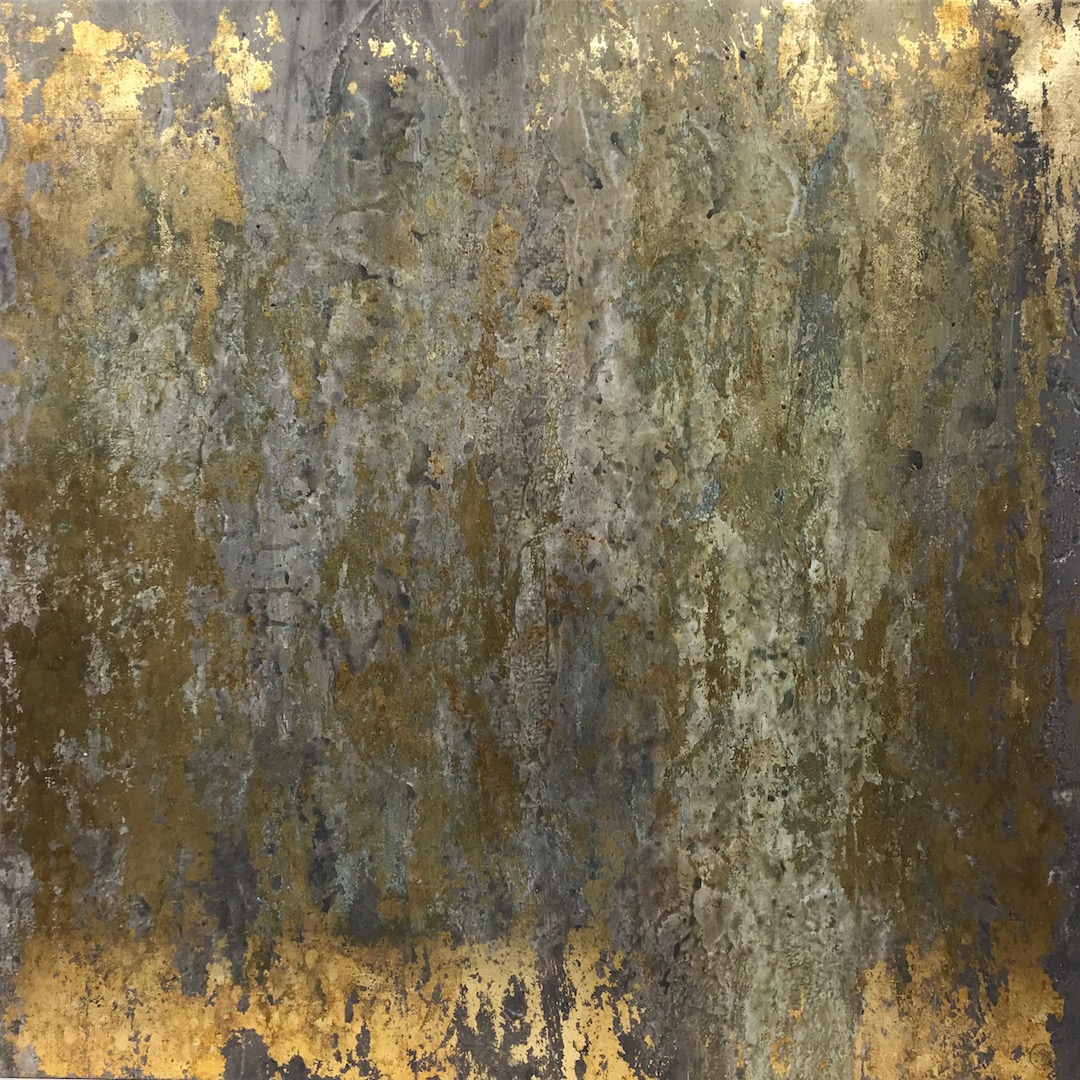 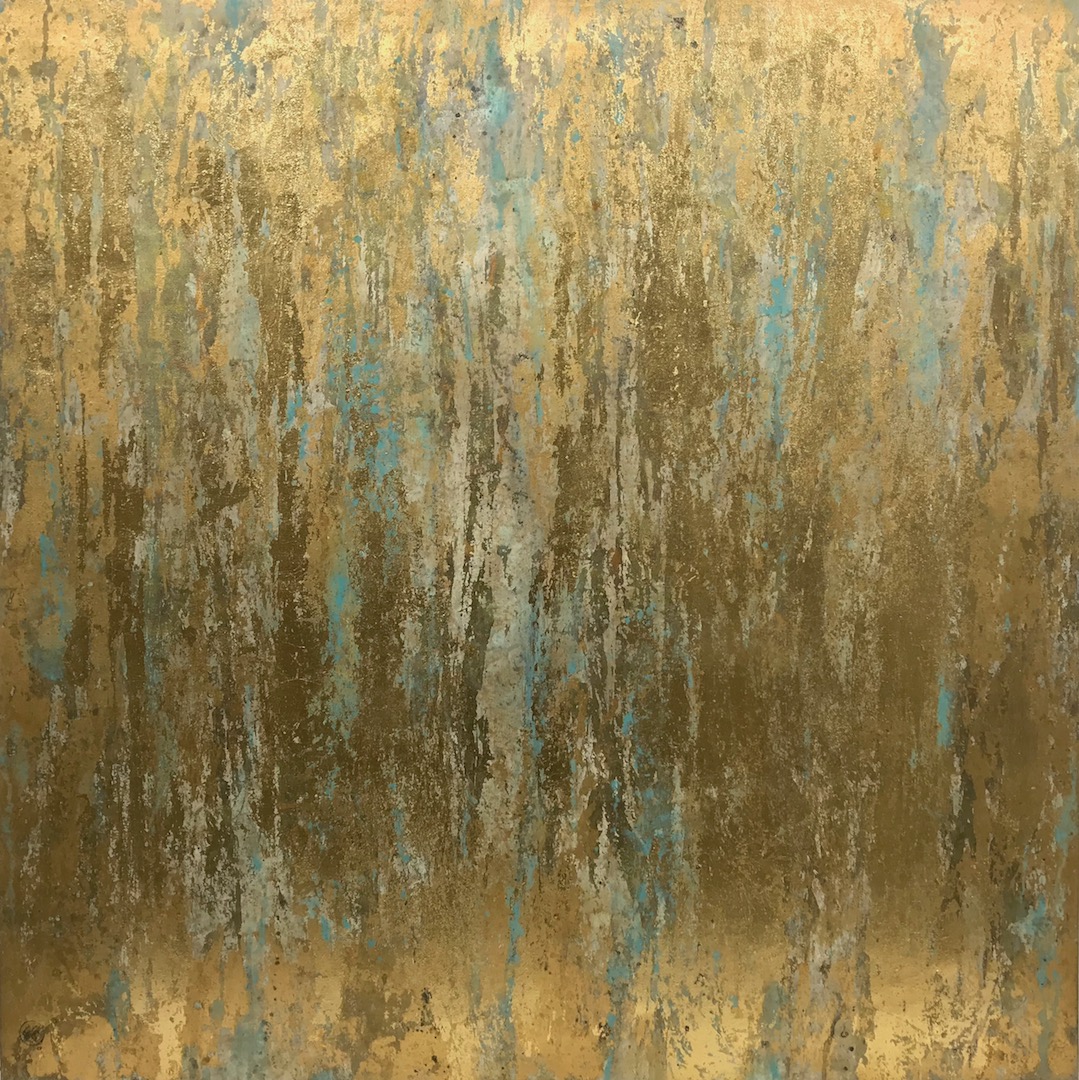 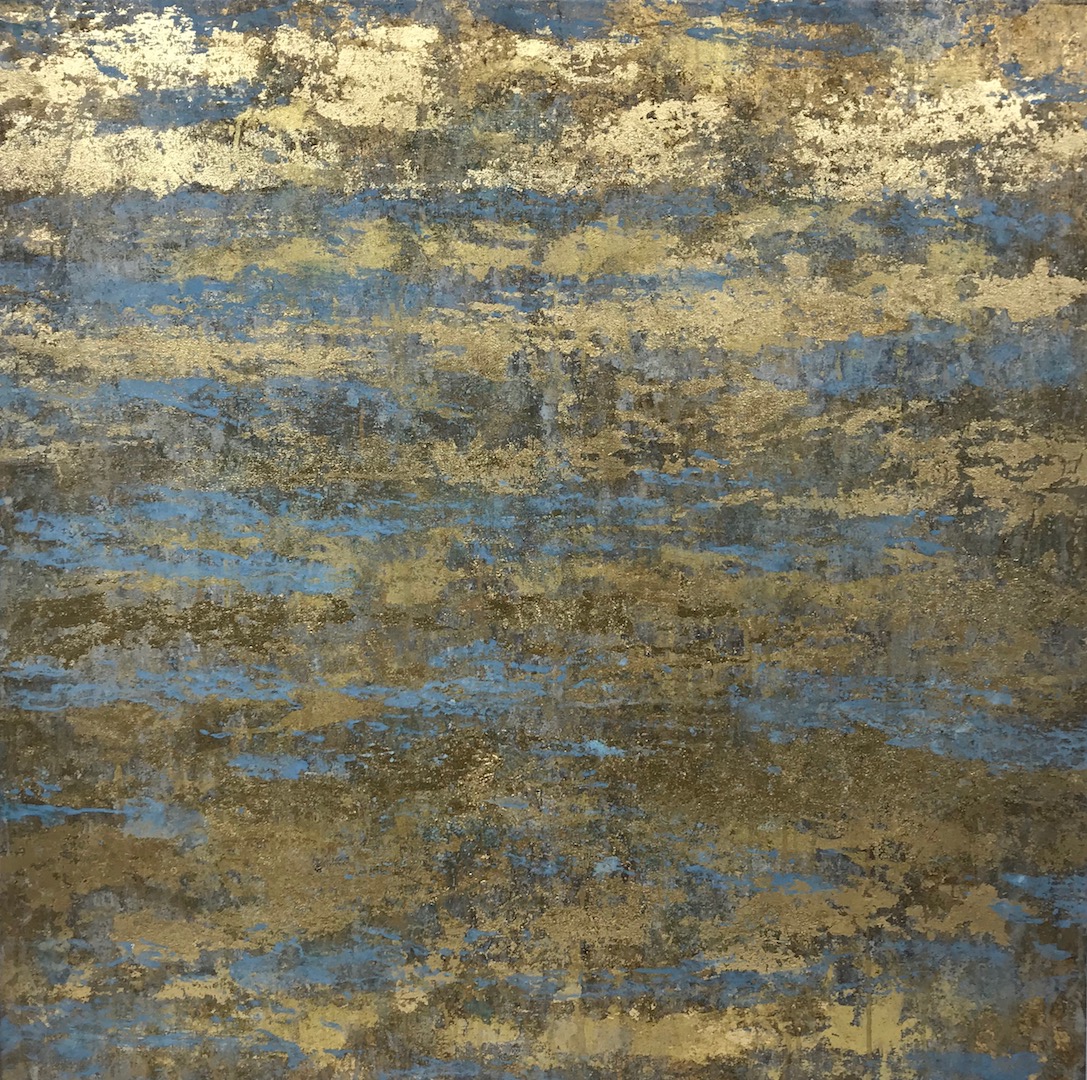 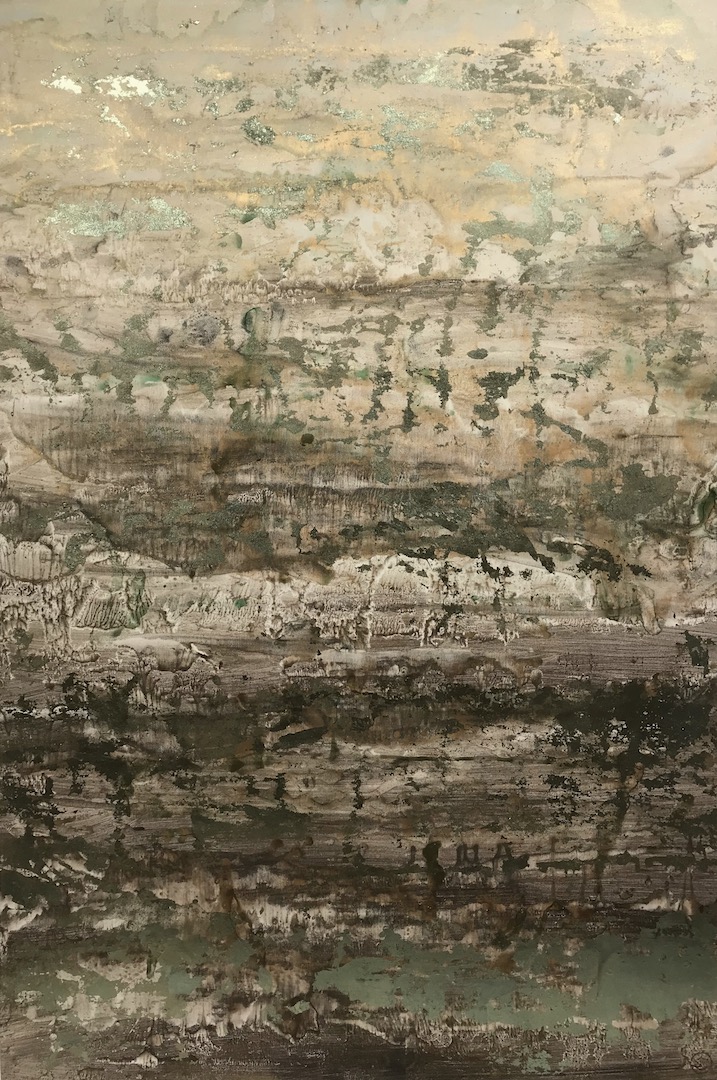 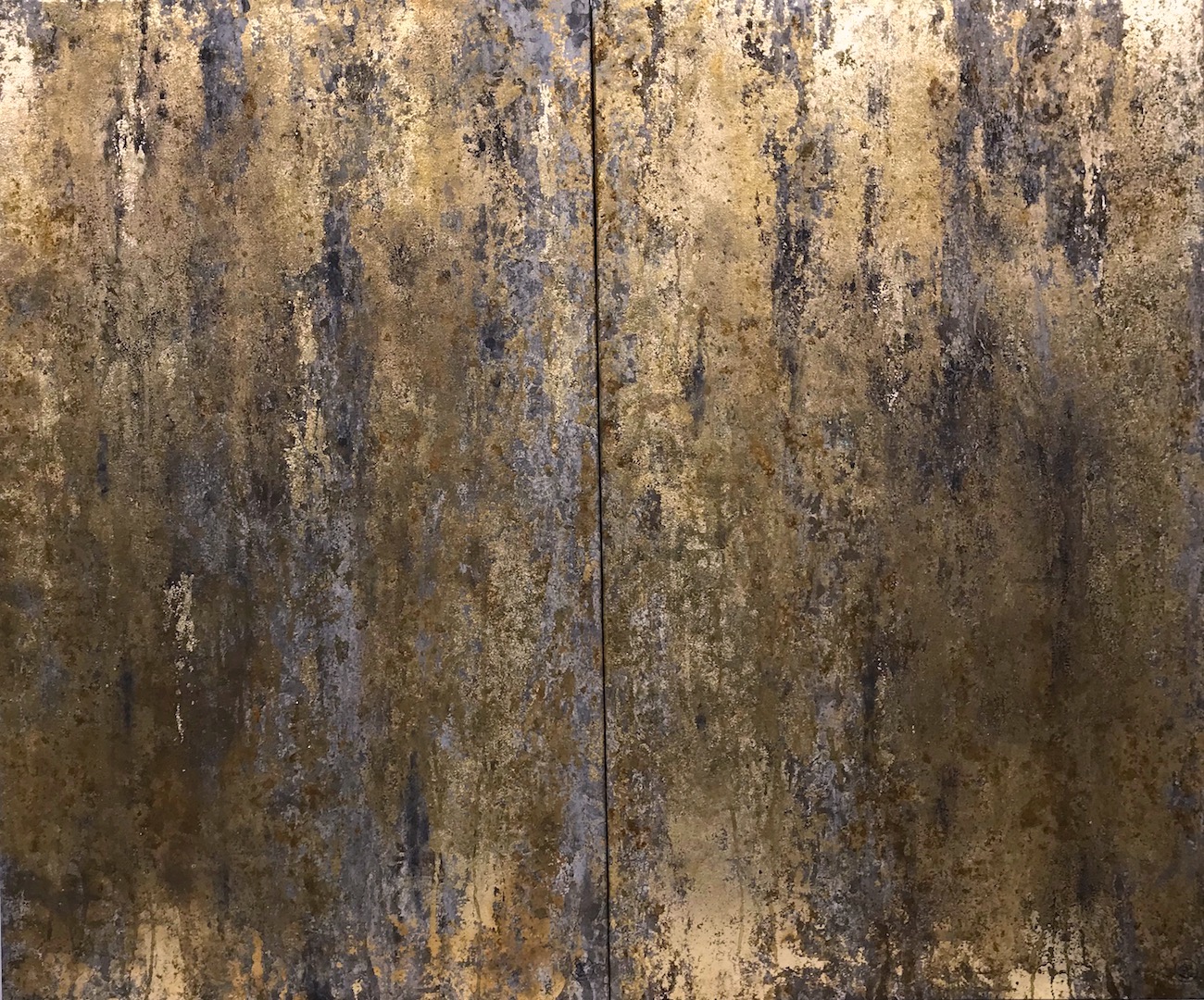 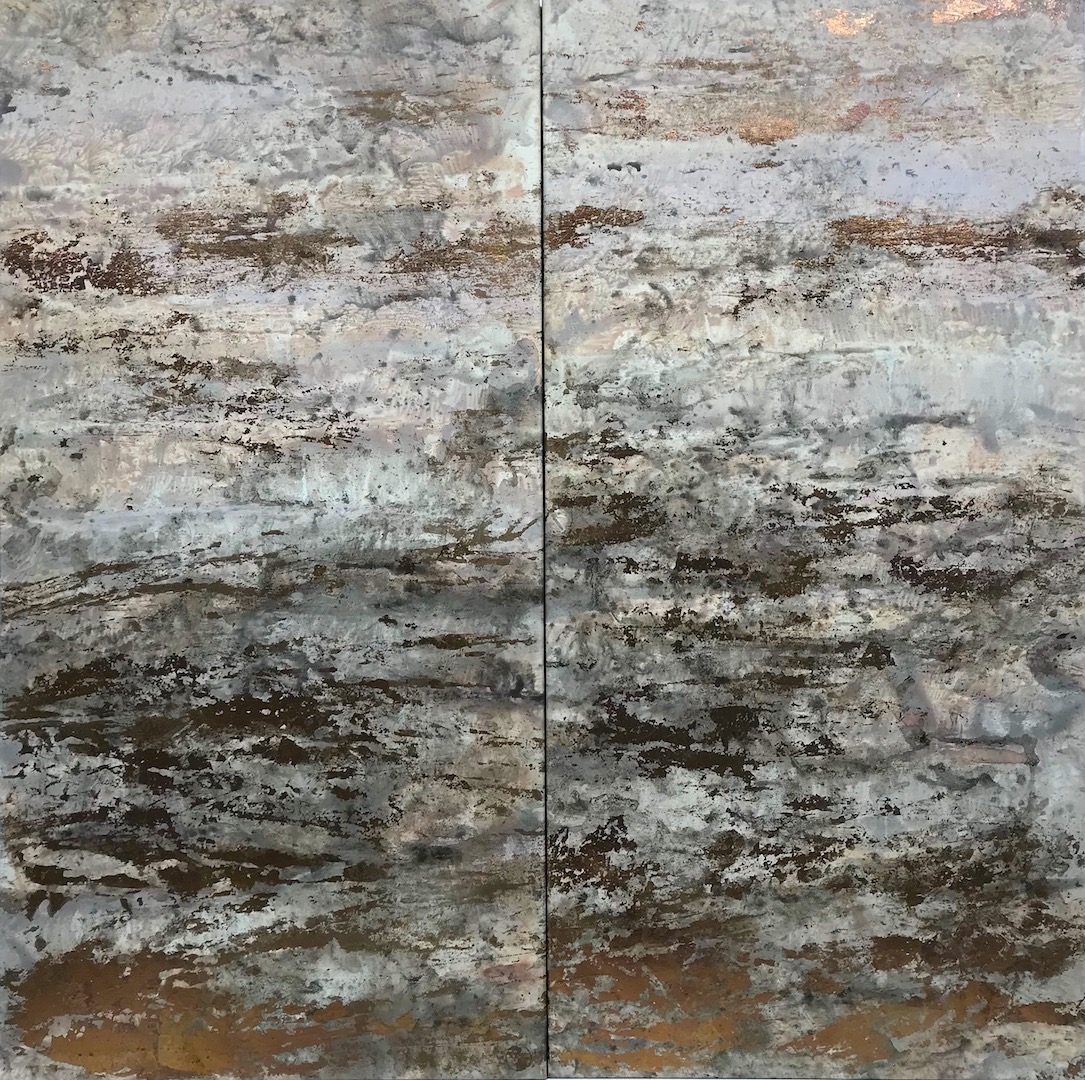 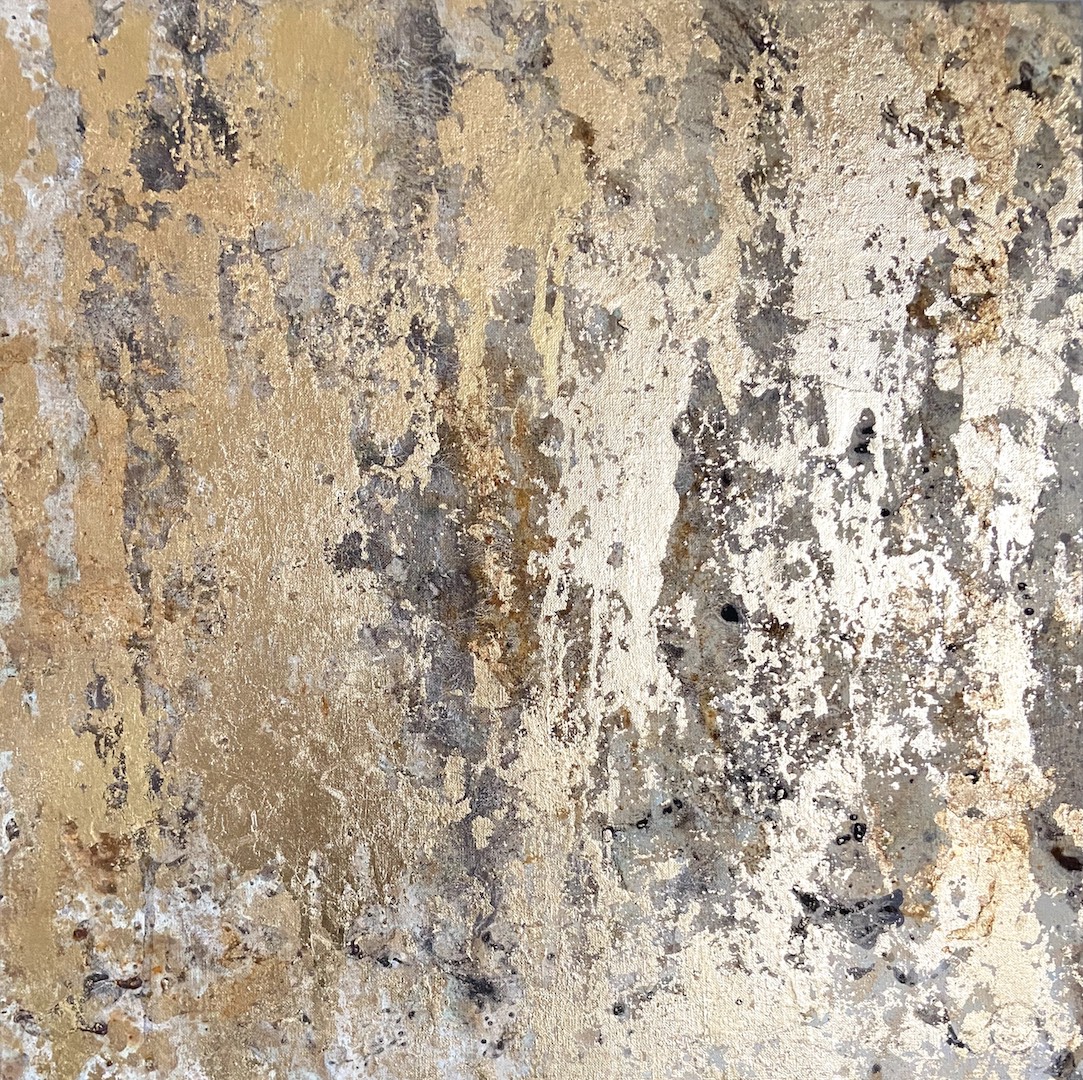 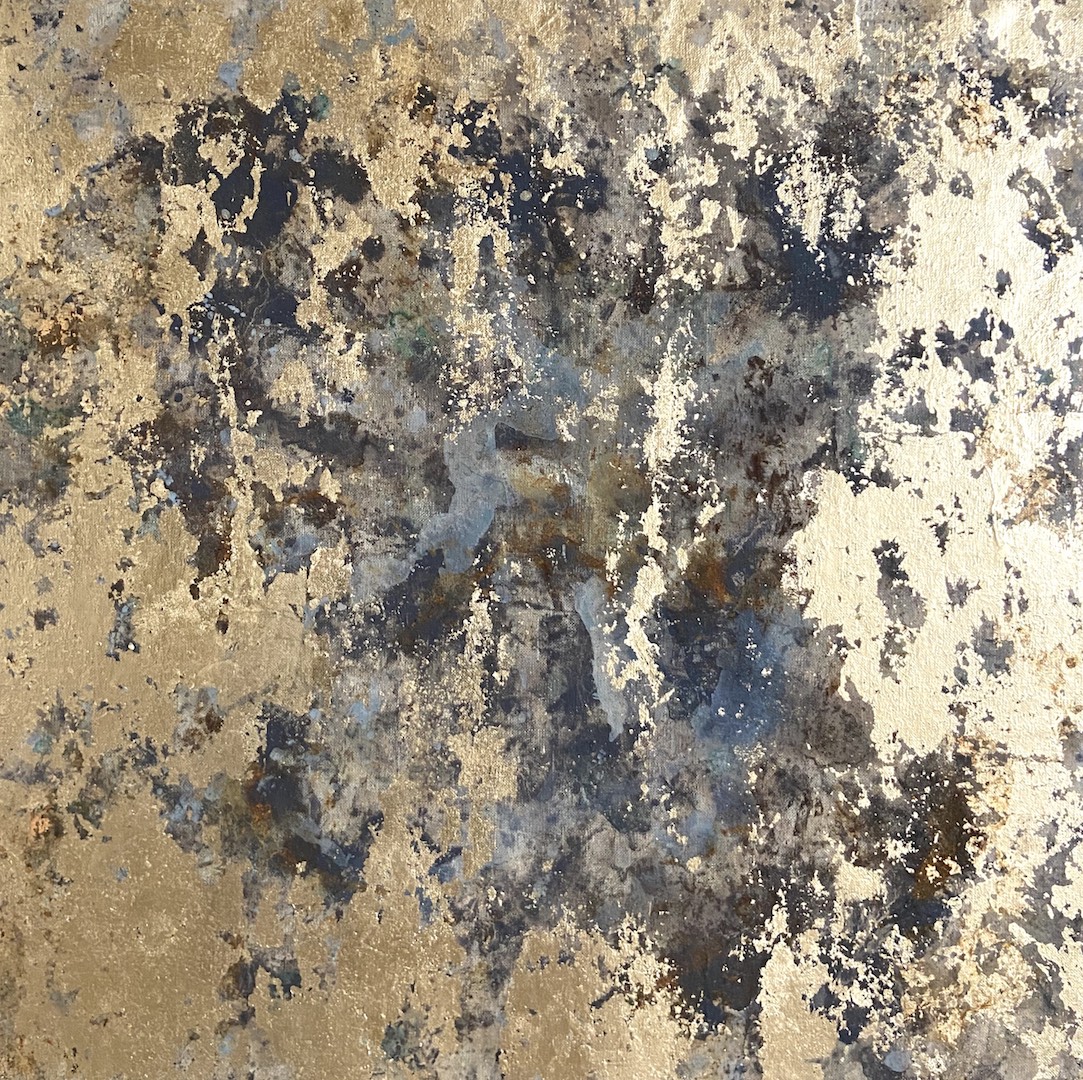 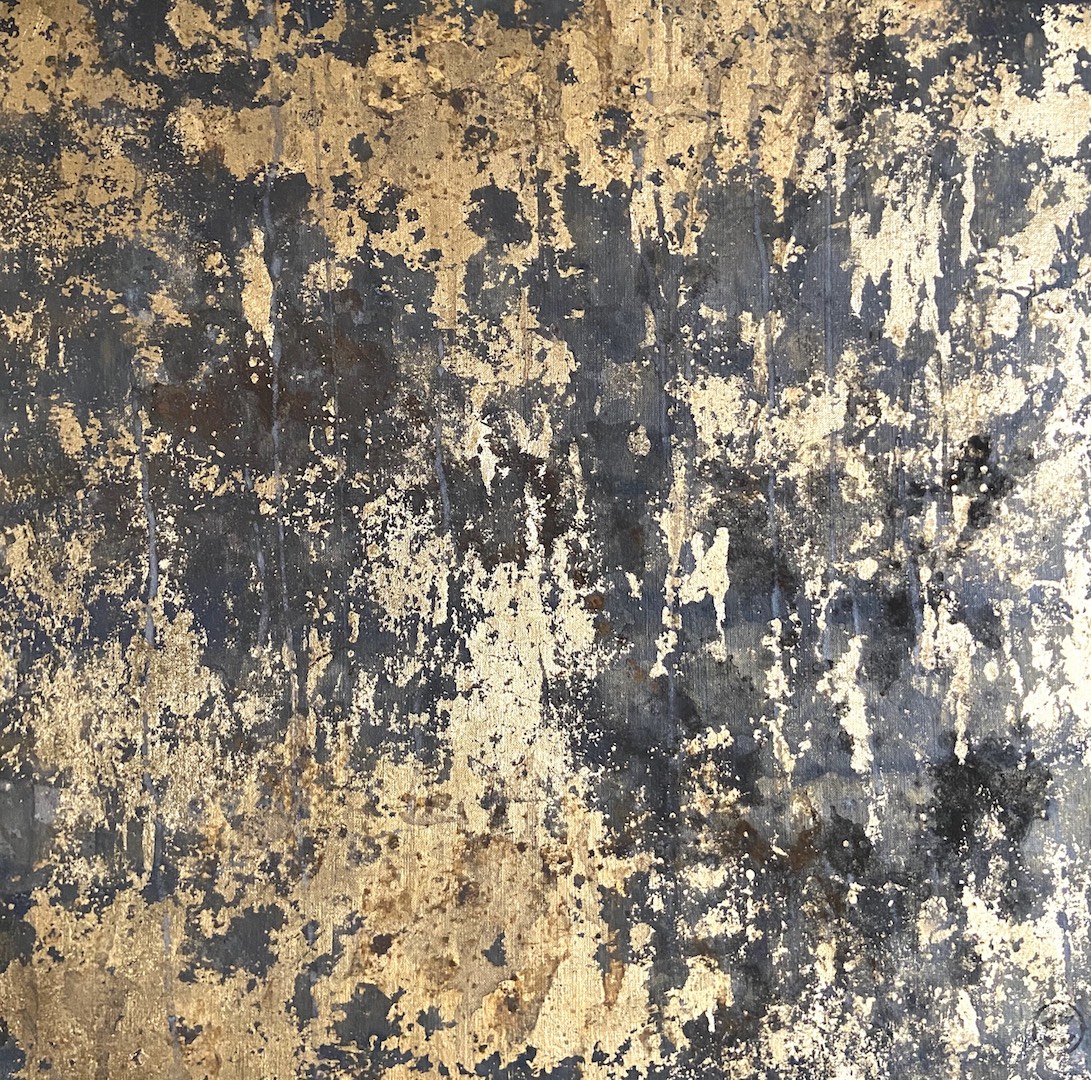 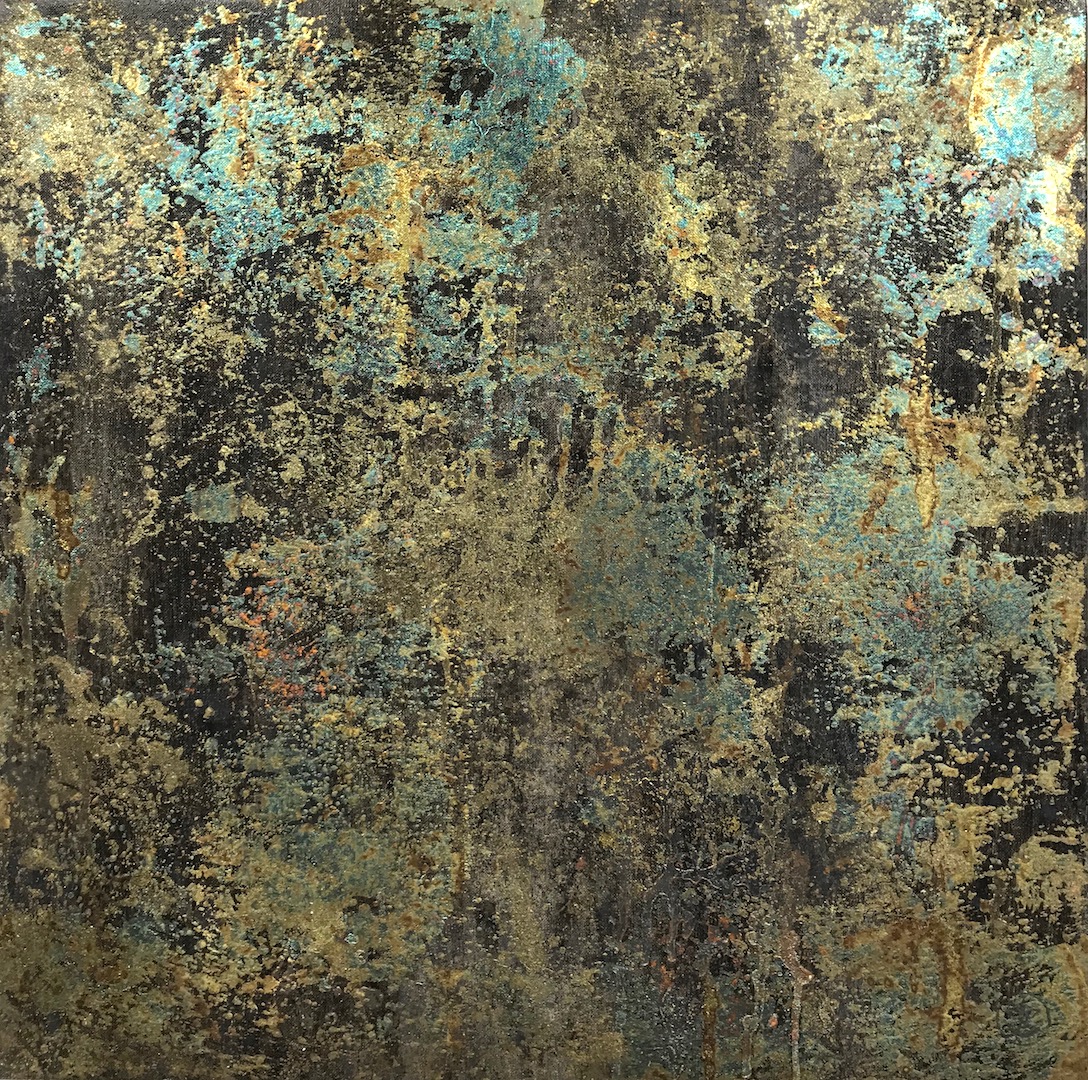 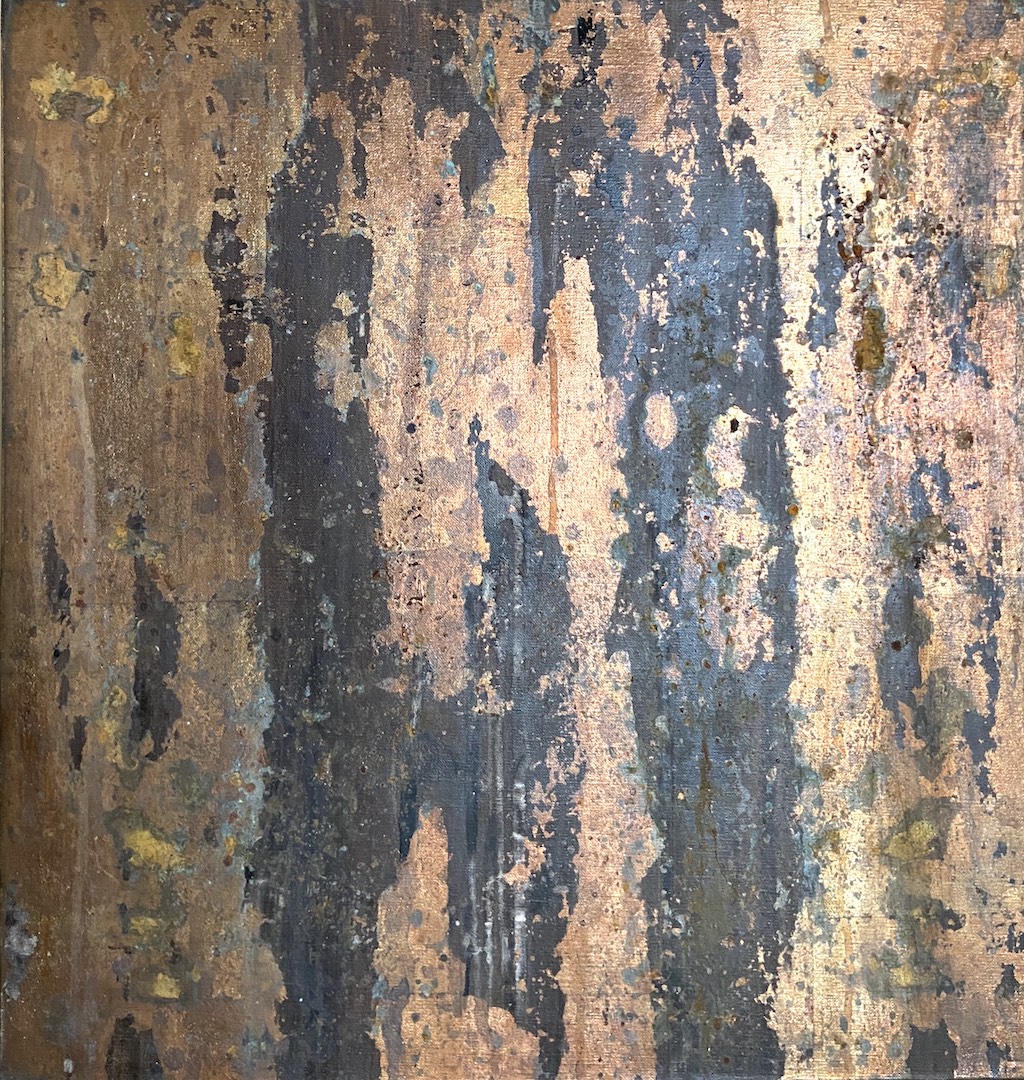 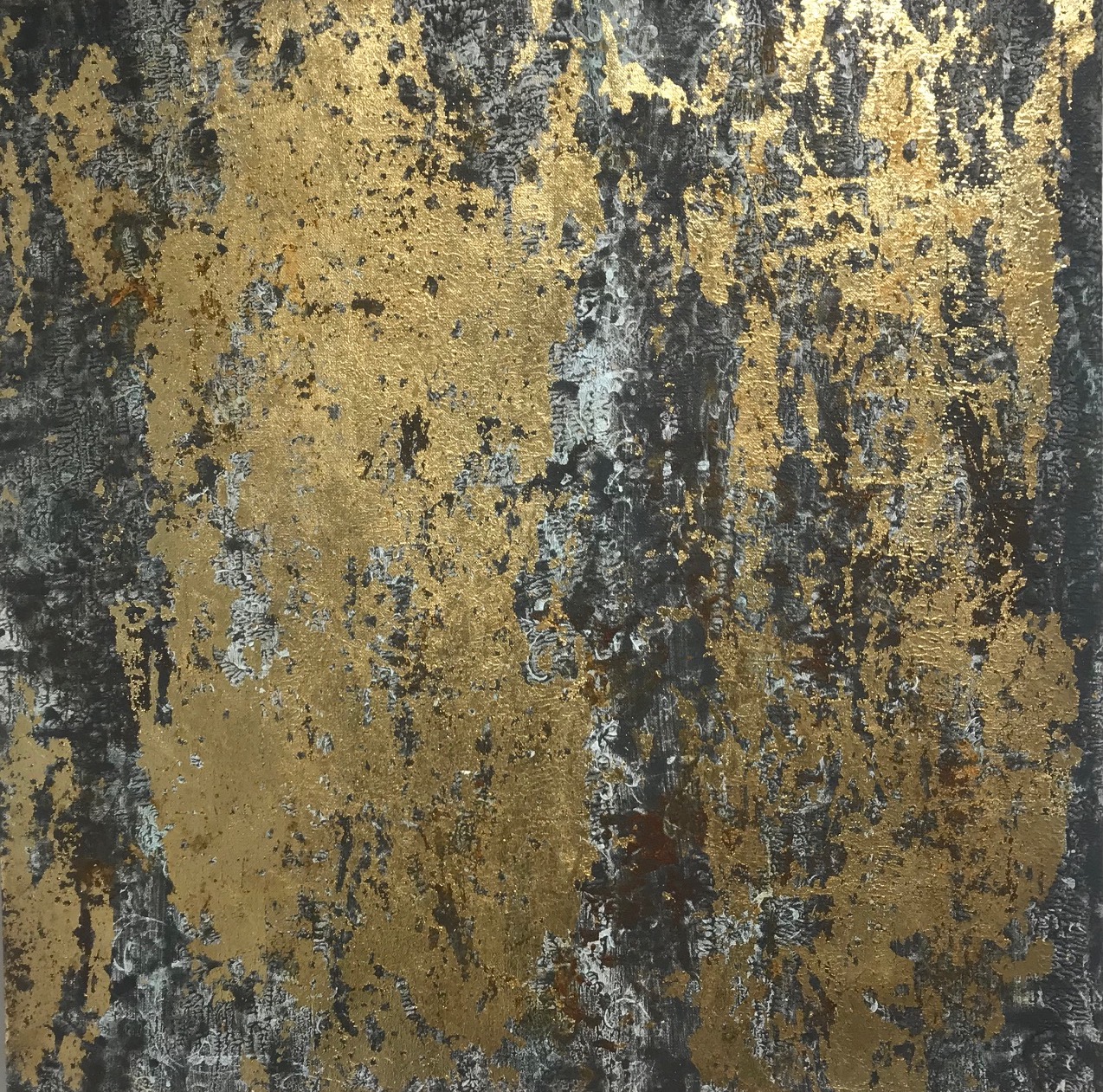 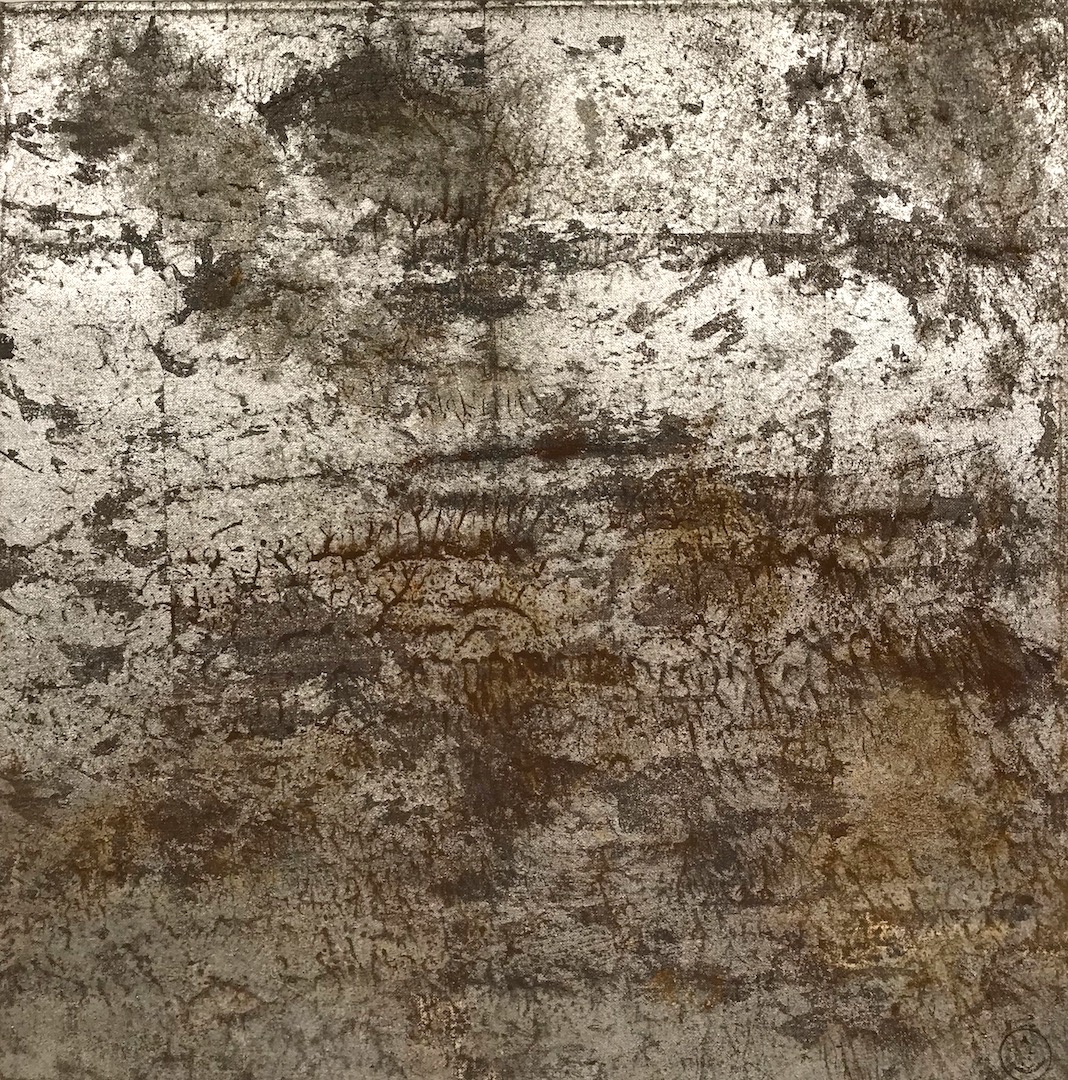 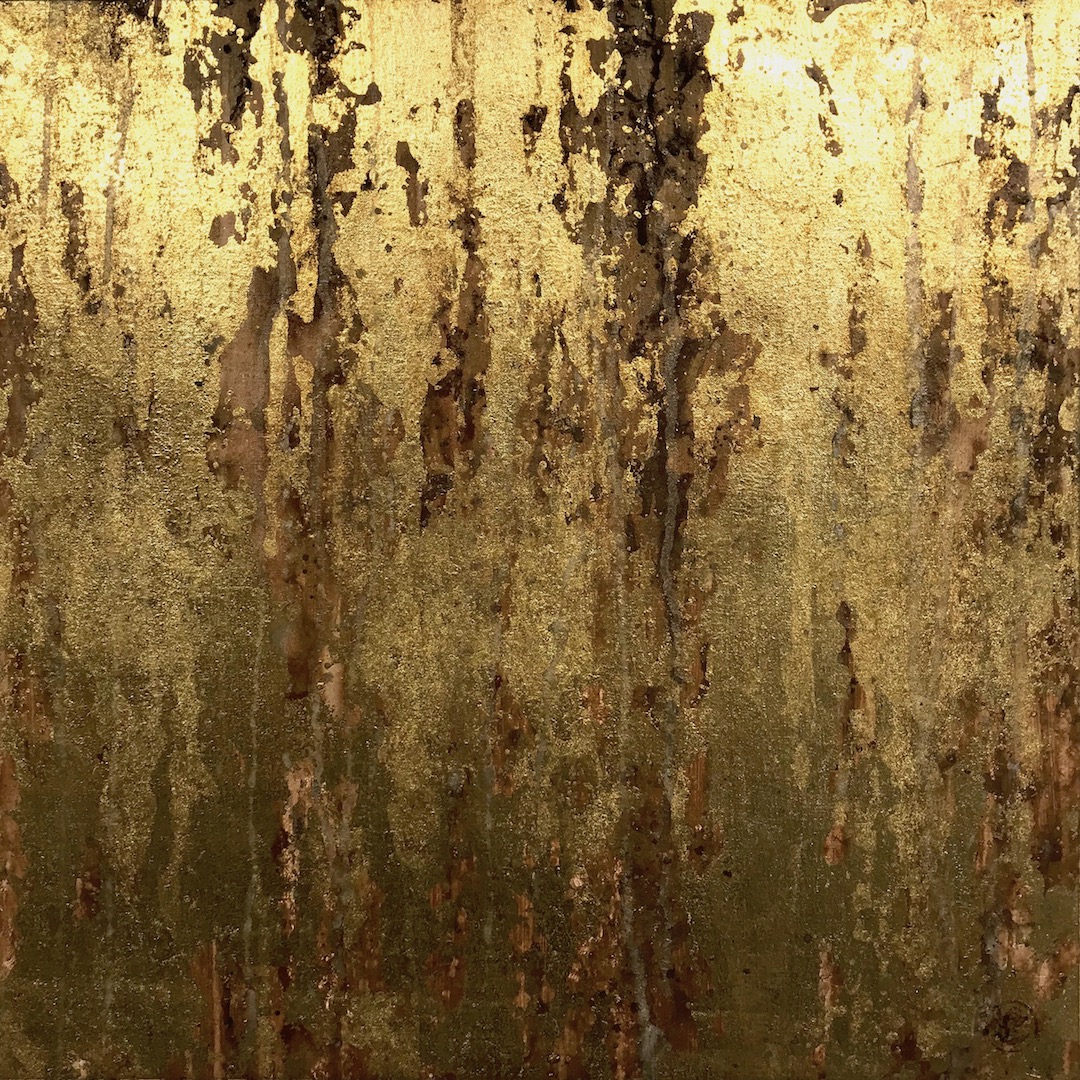 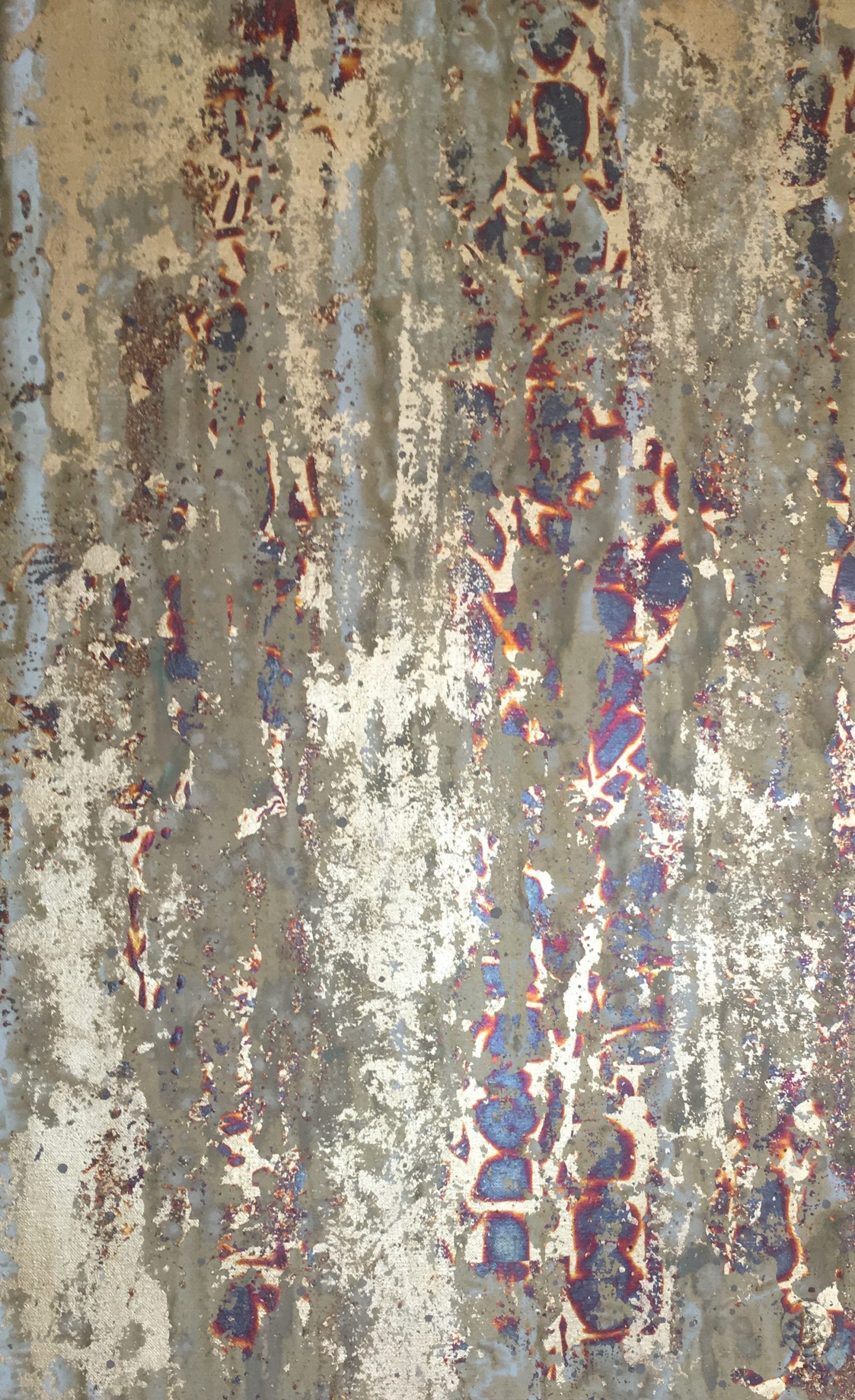 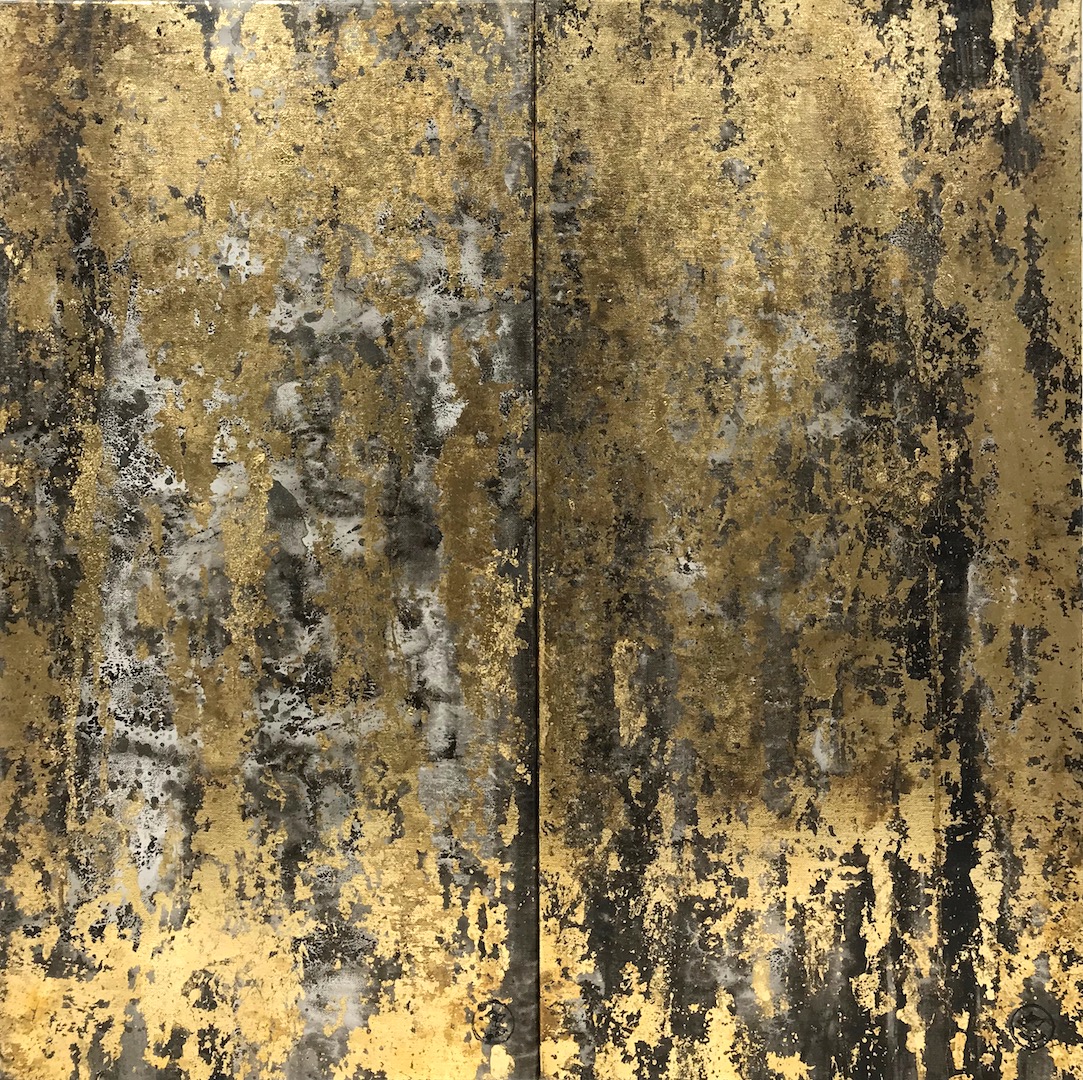