Drawing has always been Marco Mencacci’s favorite way to express.
It allows him to develop his creative universe, to elaborate an almost infinite range of forms. He brings drawings to life using different materials to make the object concrete.

From drawings to ceramics, porcelain to blown glass.
In 1986, Marco Mencacci began his collaboration with Murano’s major glassblowers. His journey started with Barovier & Toso House for whom he designed lamps and vases for mass production. Then, invited by Foscarini, he created lamp templates, inspired by the Venetian tradition.

In 1996, the C.R.A.F.T, Research Center on fire and earth’s art in Limoges, gave him free rein to an ambitious project on porcelain. Marco Mencacci delves into serendipity or the variation of the material’s shape as firing the objects. This research was represented at the Centre Pompidou in Paris in 2001. The same year began his collaboration with Bernardaud House, for whom he specially designed the Al dente vase.

It is precisely at this moment that Marco Mencacci decided to explore his personal and free universe with the Murano blown glass. For the first time, he created his first series of original pieces in collaboration with the glassblower Silvano Signoretto :

– In 2002, a collection inspired by the costumes and colors of the Renaissance called Masetto.

– In 2003, a set that explores the connection between simple forms and the additive synthesis of glass colors.

Then, he began a new collaboration with the master glassblower Andrea Zilio from the Vertreria Anfora in Murano. From this alchemy resulted :

In 2004, Technicolor, a rewrite of iconic objects and colors from the plastic world.

In 2006, Supersonic, a collection inspired by the world of fashion and the constriction of its diktat.

In 2008, A-bys, a luminous story about the fascination of iridescent creatures of the seabed.

In 2010, Barbie’s, a collection of works inspired by the Venetian tradition of figurines and interpreted by the icon Barbie.

In 2011, Lover’s, a series of free forms evoking the sensations linked to dating and romantic relationships.

In 2015 – 2018, Cosmoligth, is the representation of an interstellar journey to another galaxy to discover a new world, told in bright pieces.

In 2021, Marco Mencacci with BLOW CUT, inspired by the elements of nature, explores a new dimension to his search for creation with blown glass. The ice, the water, the thunder, the storm, the flames become here, the pretext for the elaboration of a writing where breath fades away to make place  for the sculpted form. This monograph is a set of 18 pieces 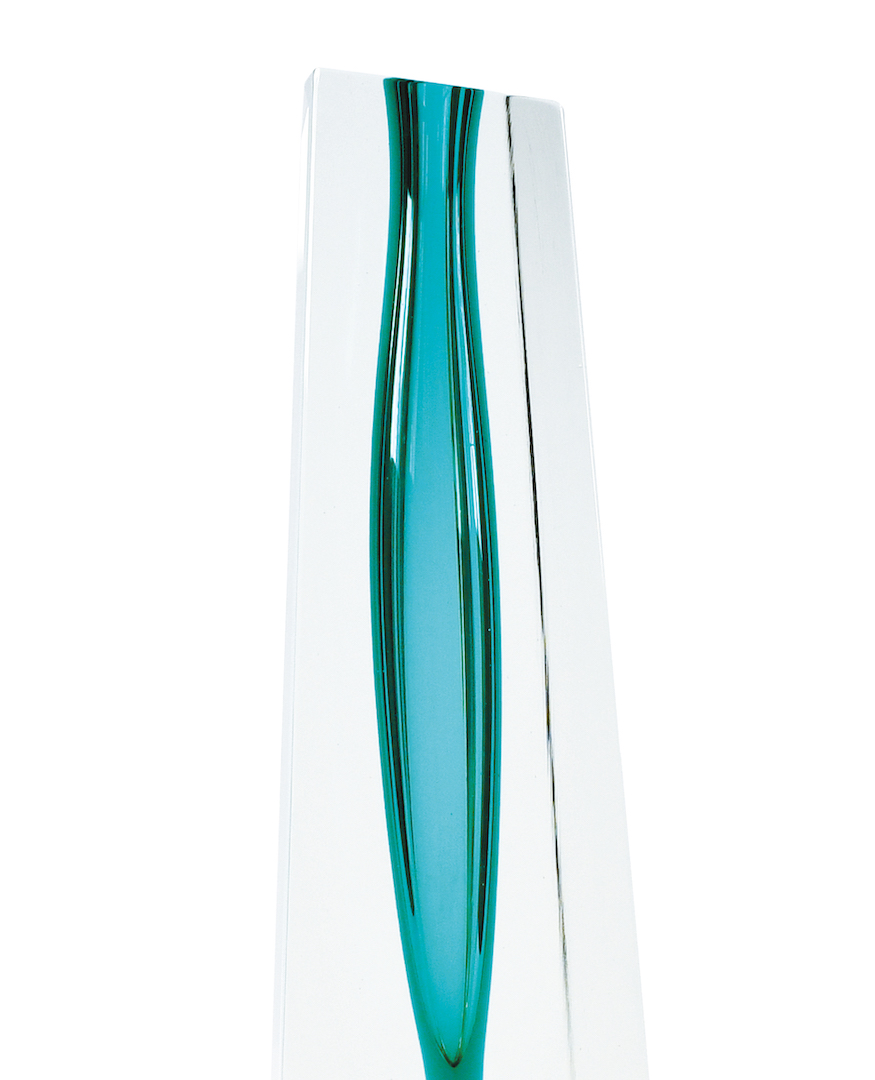 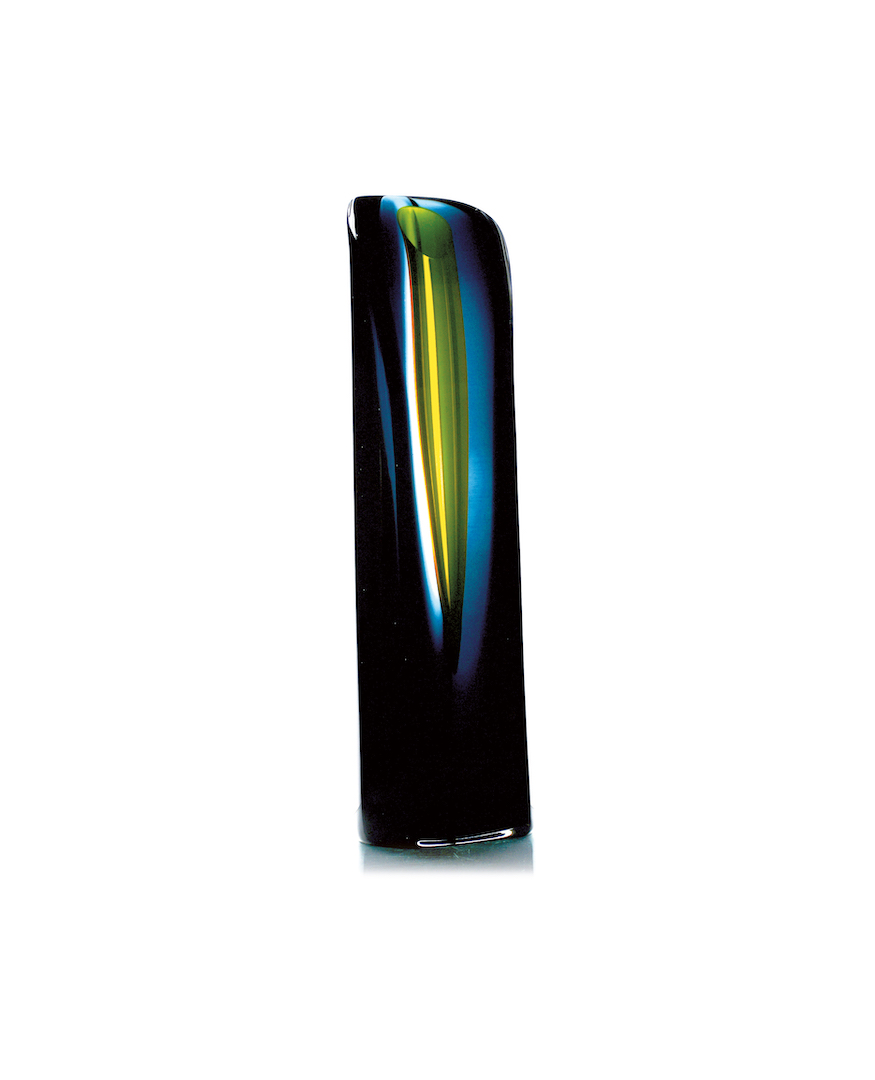 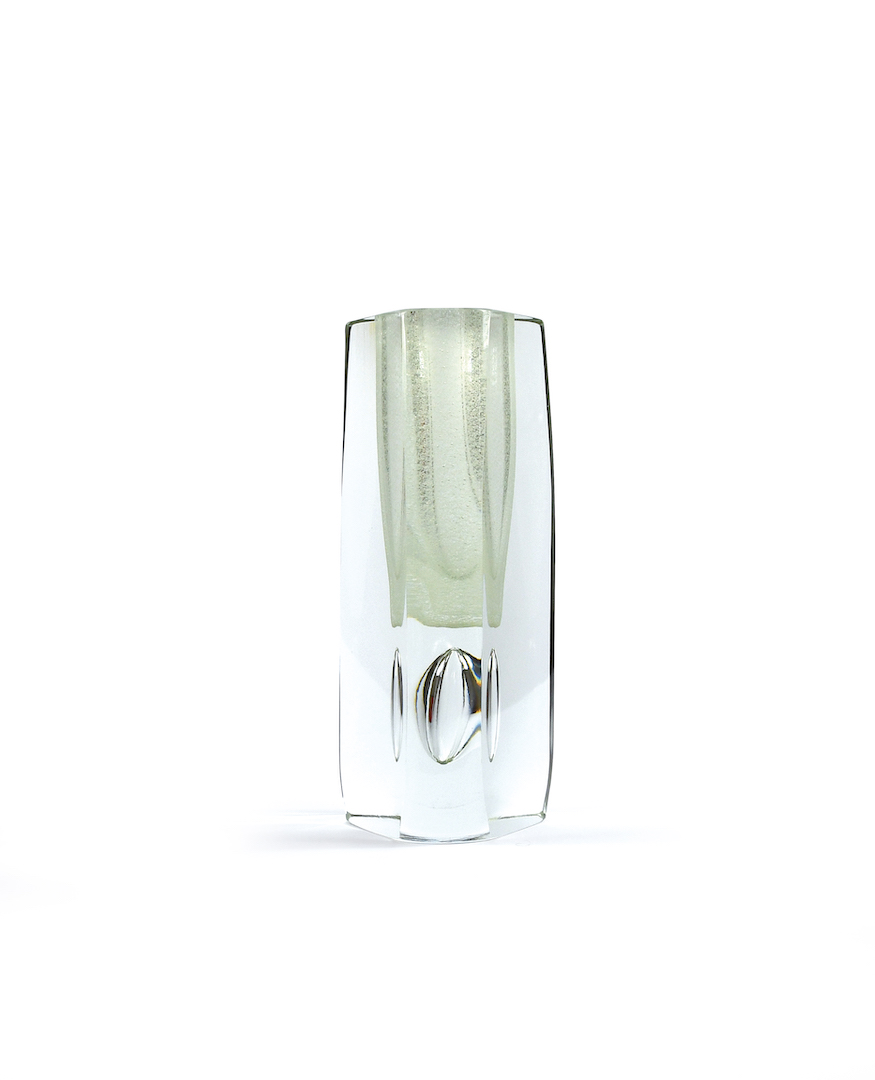 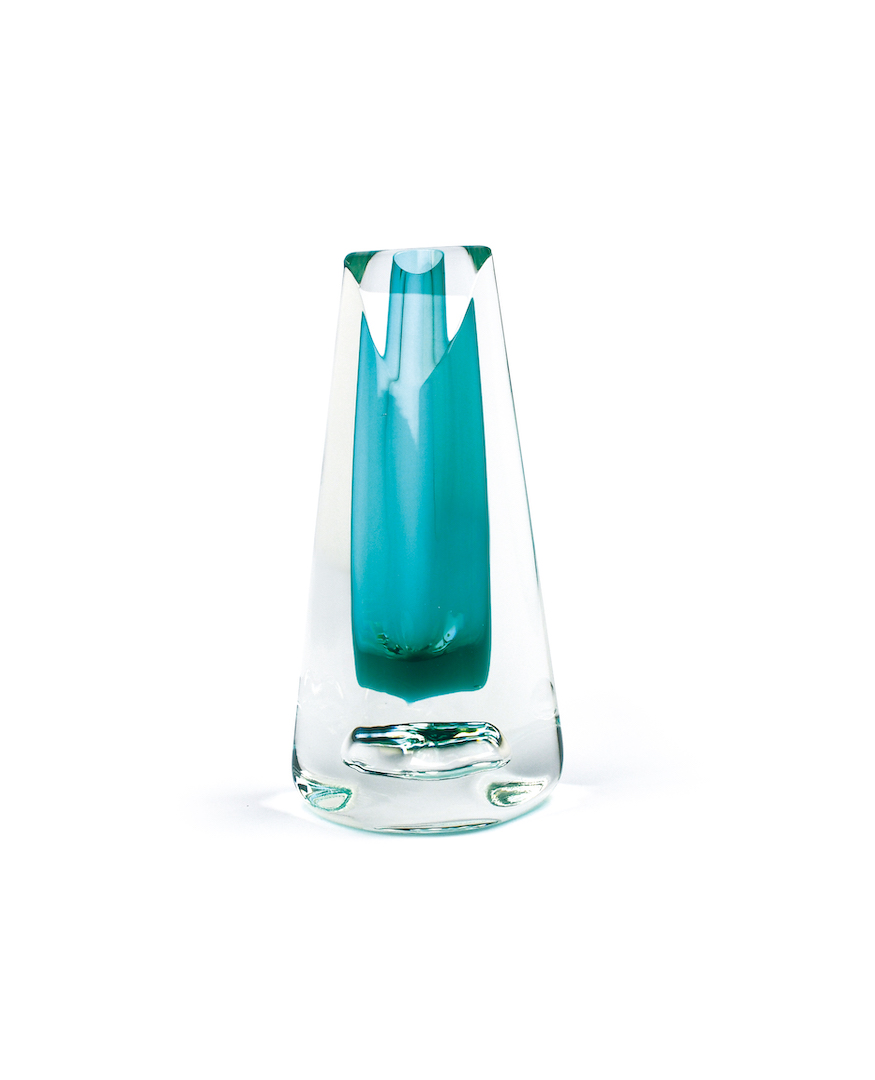 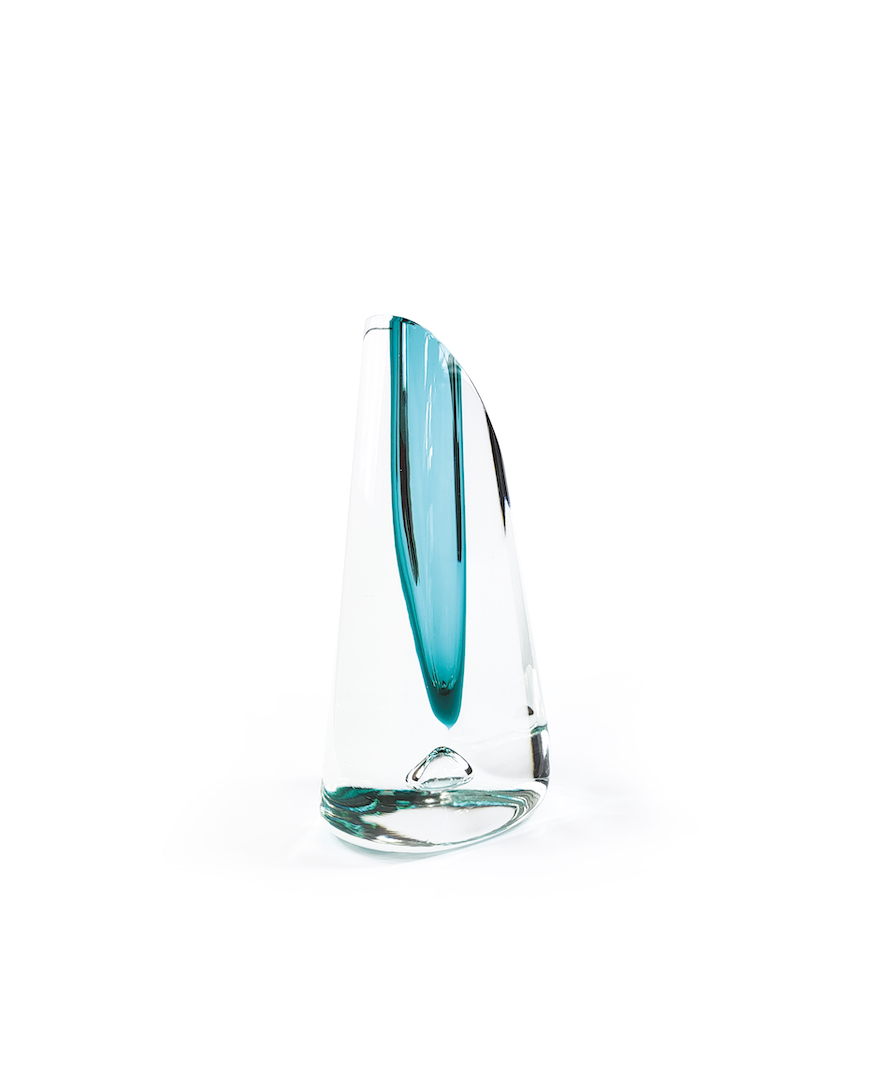 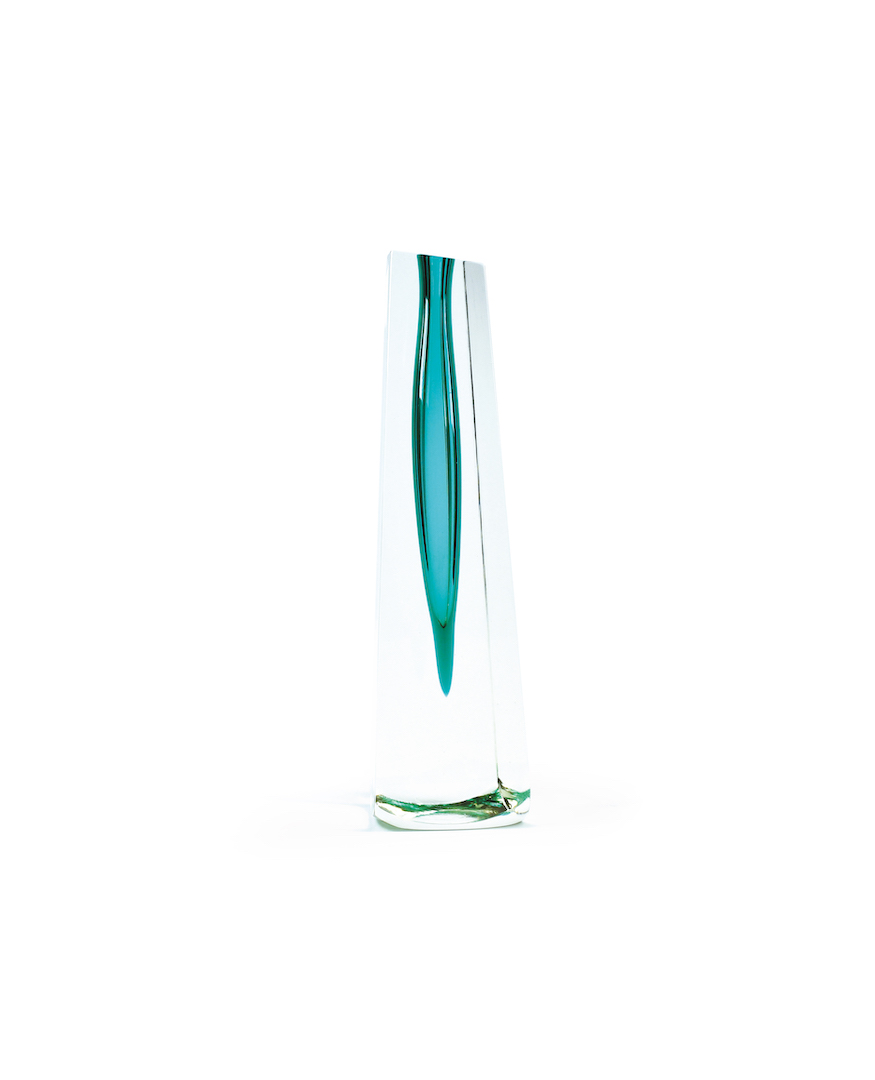 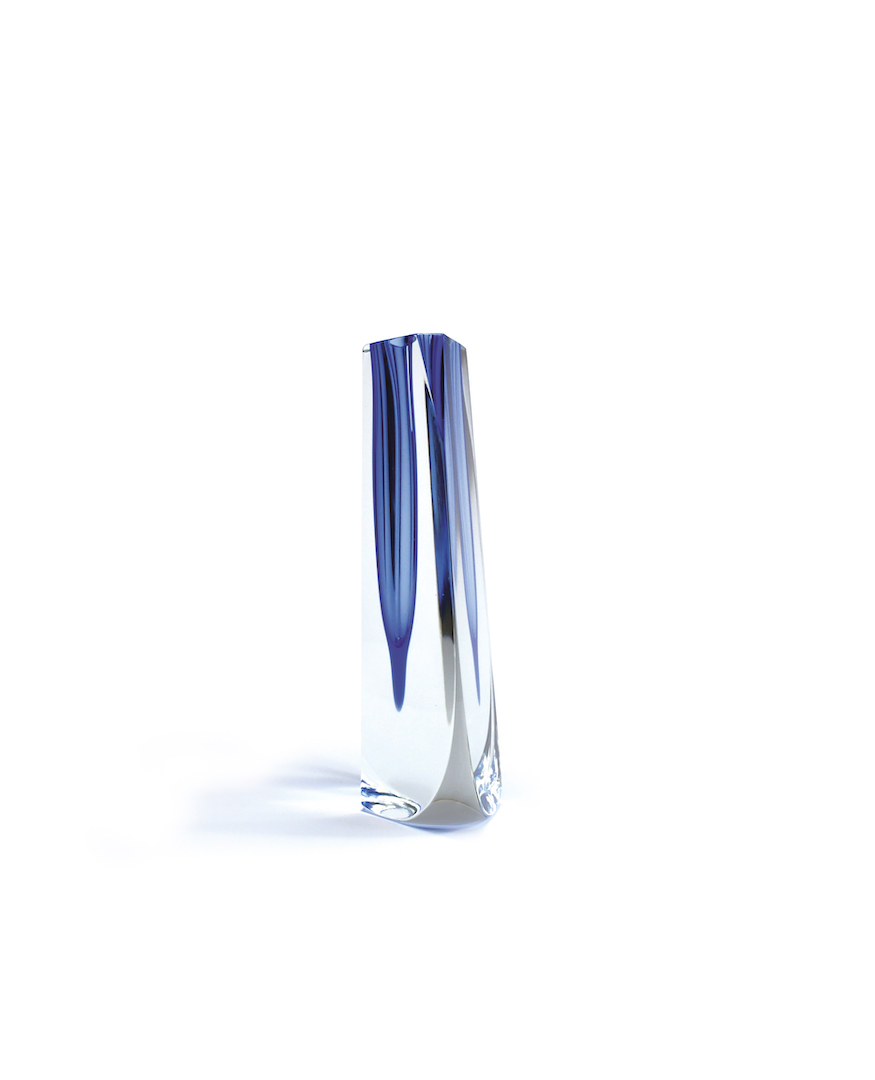 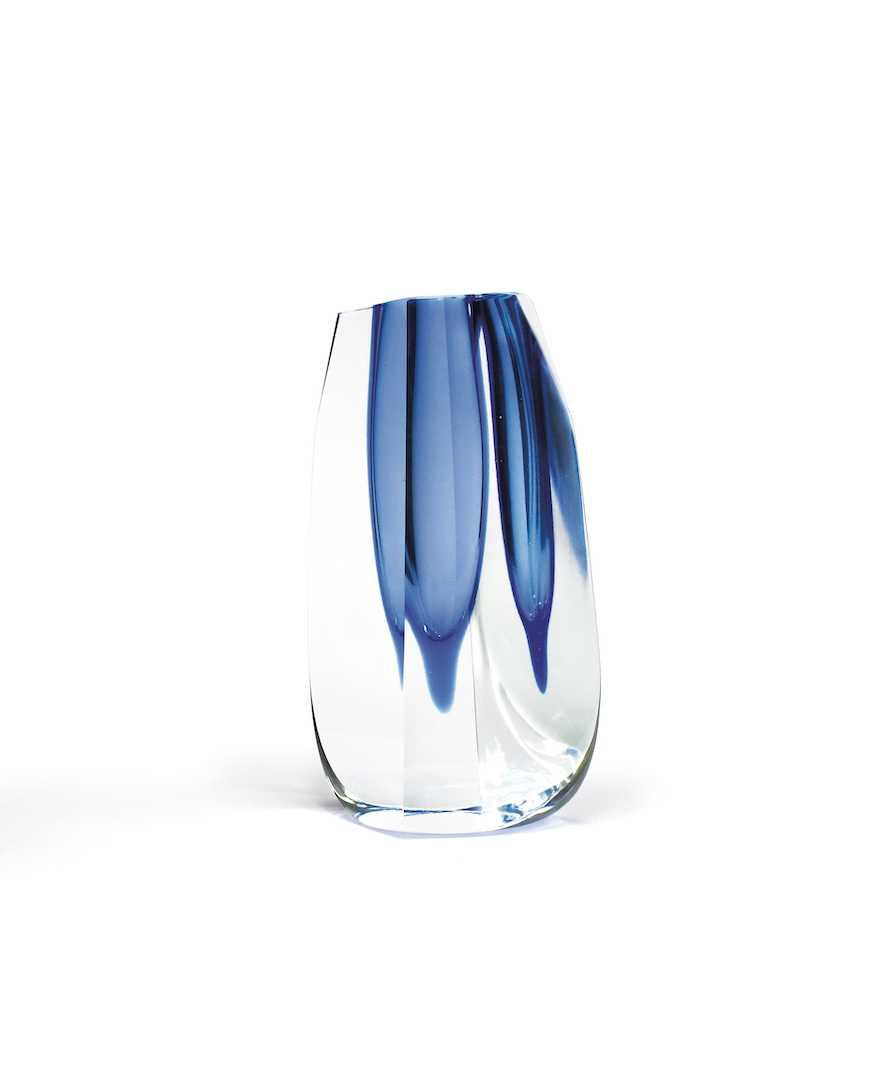 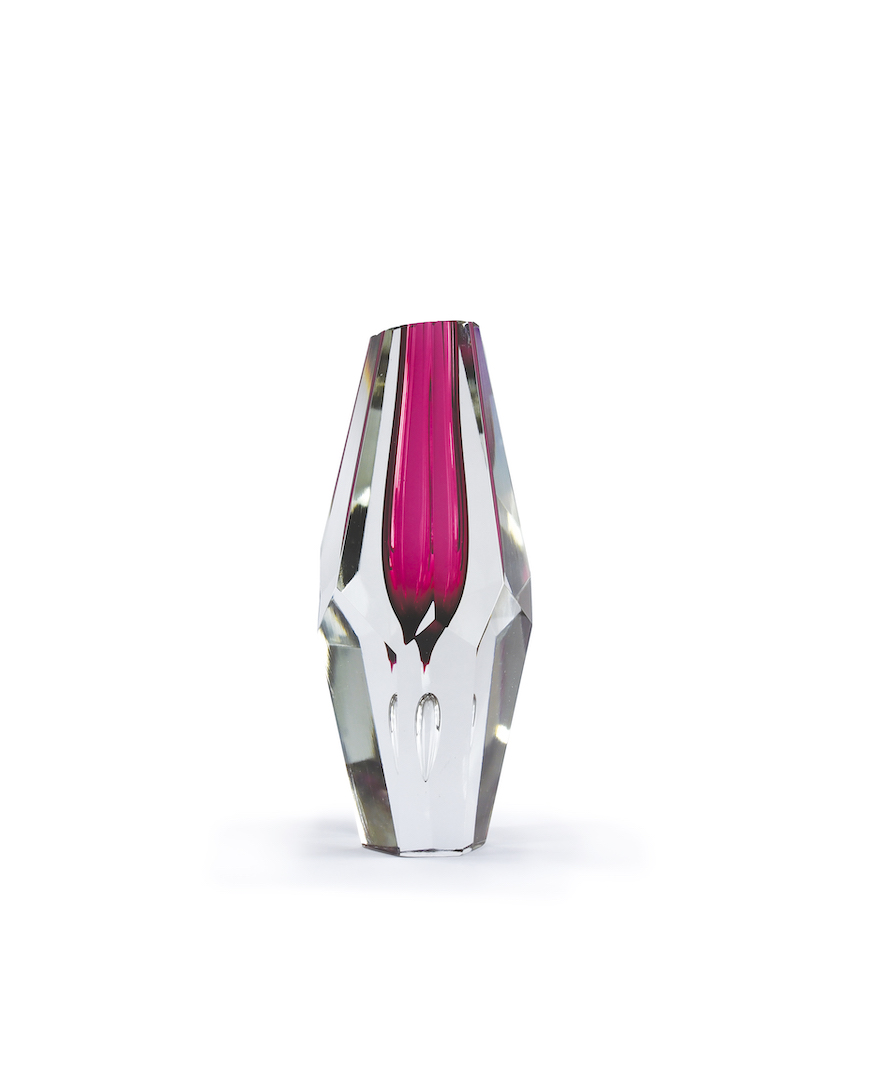 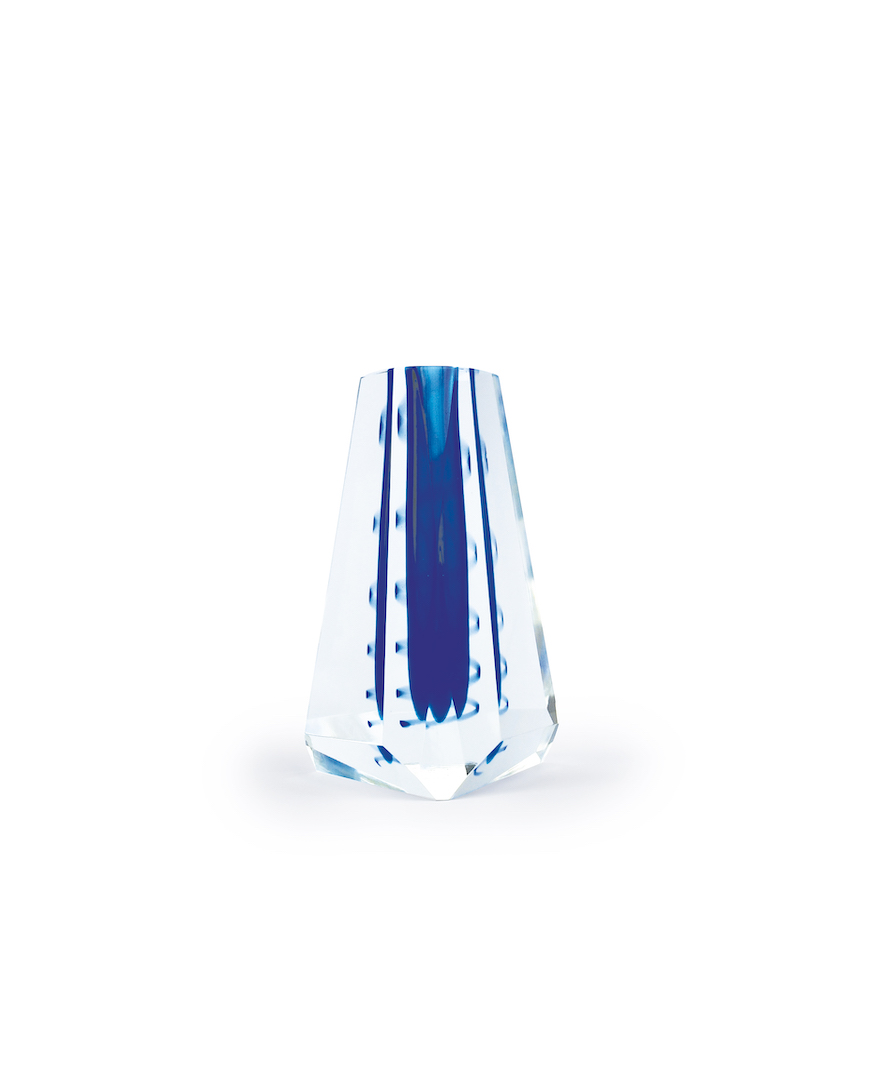 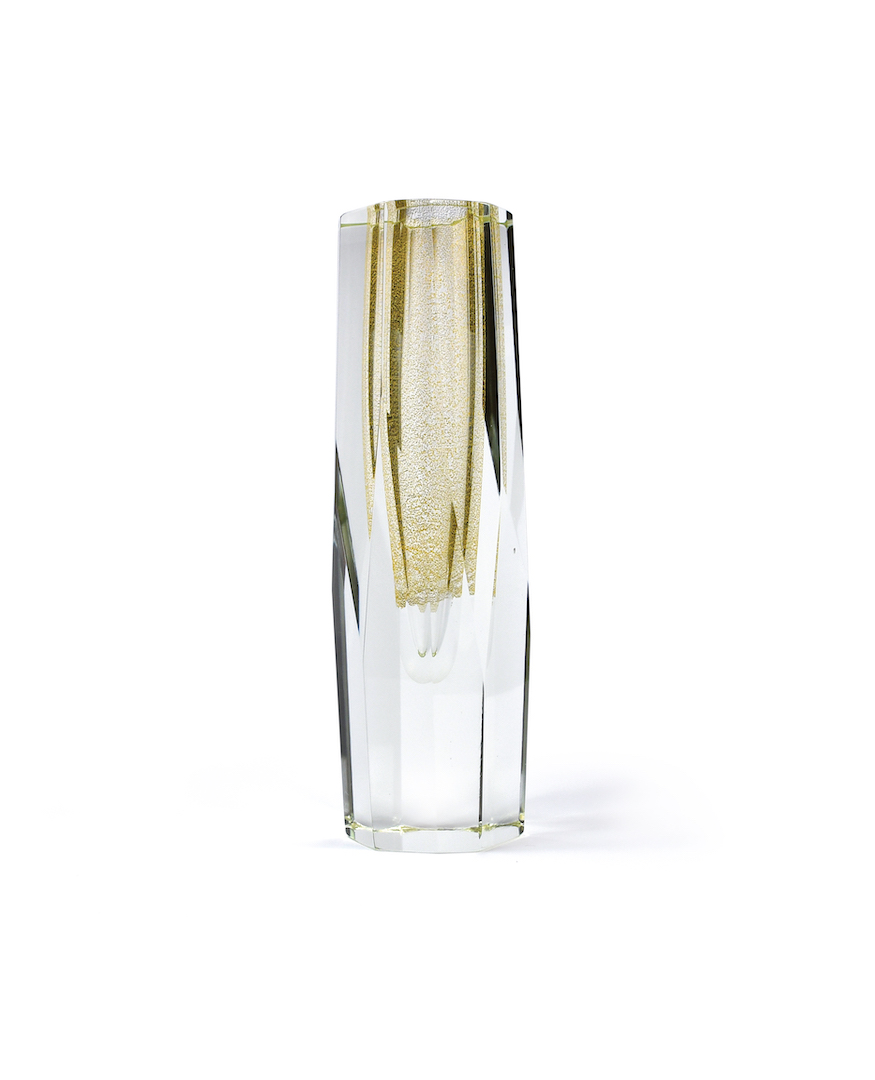 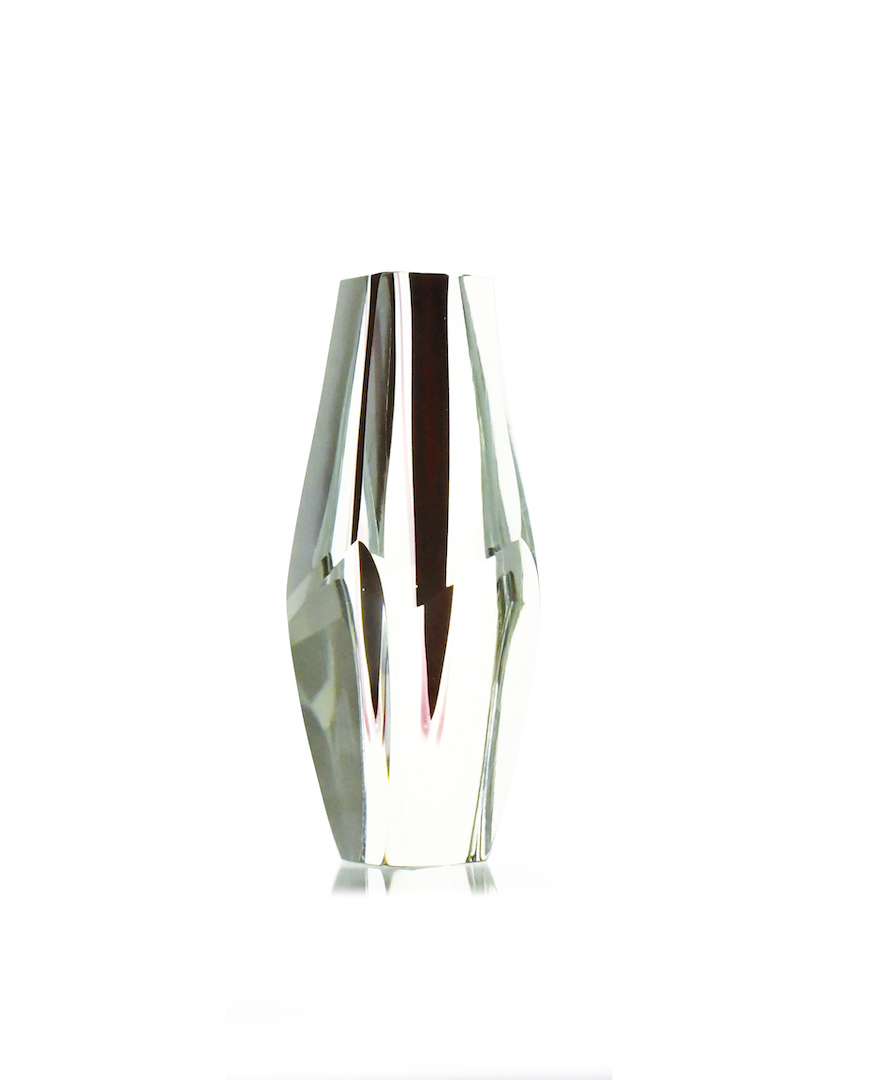 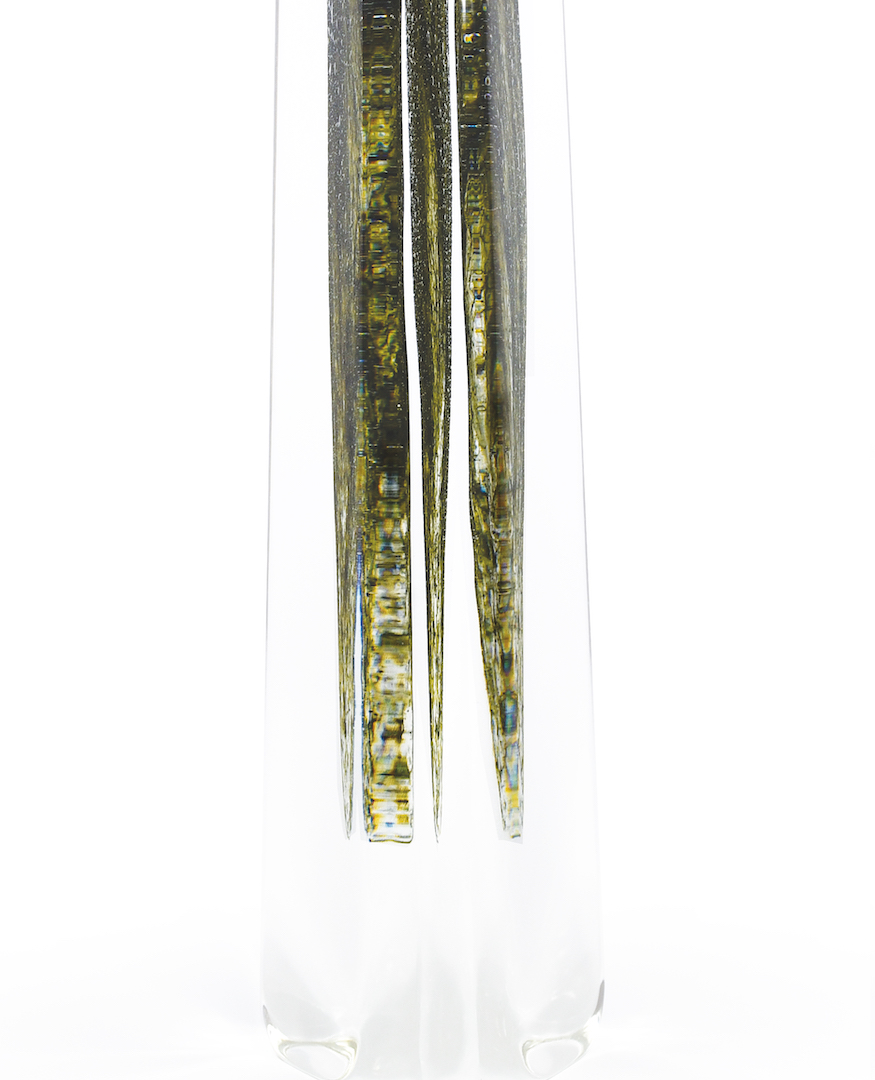 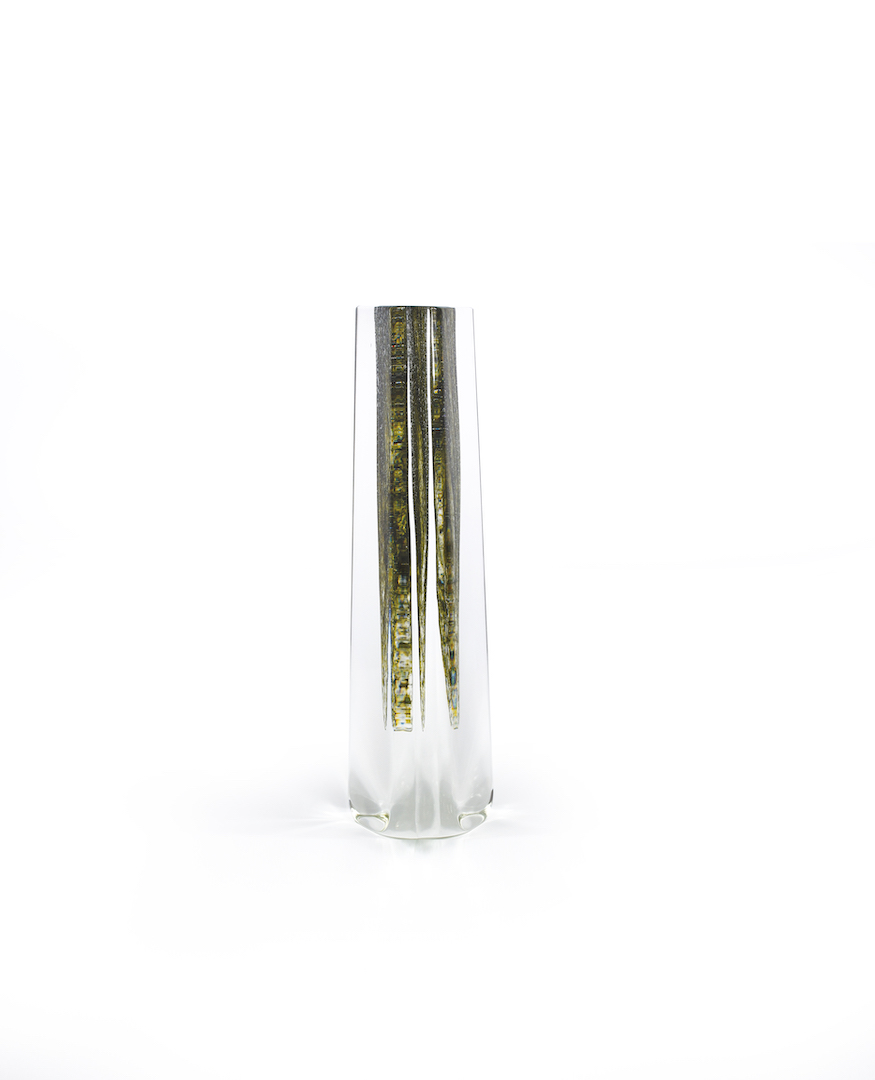 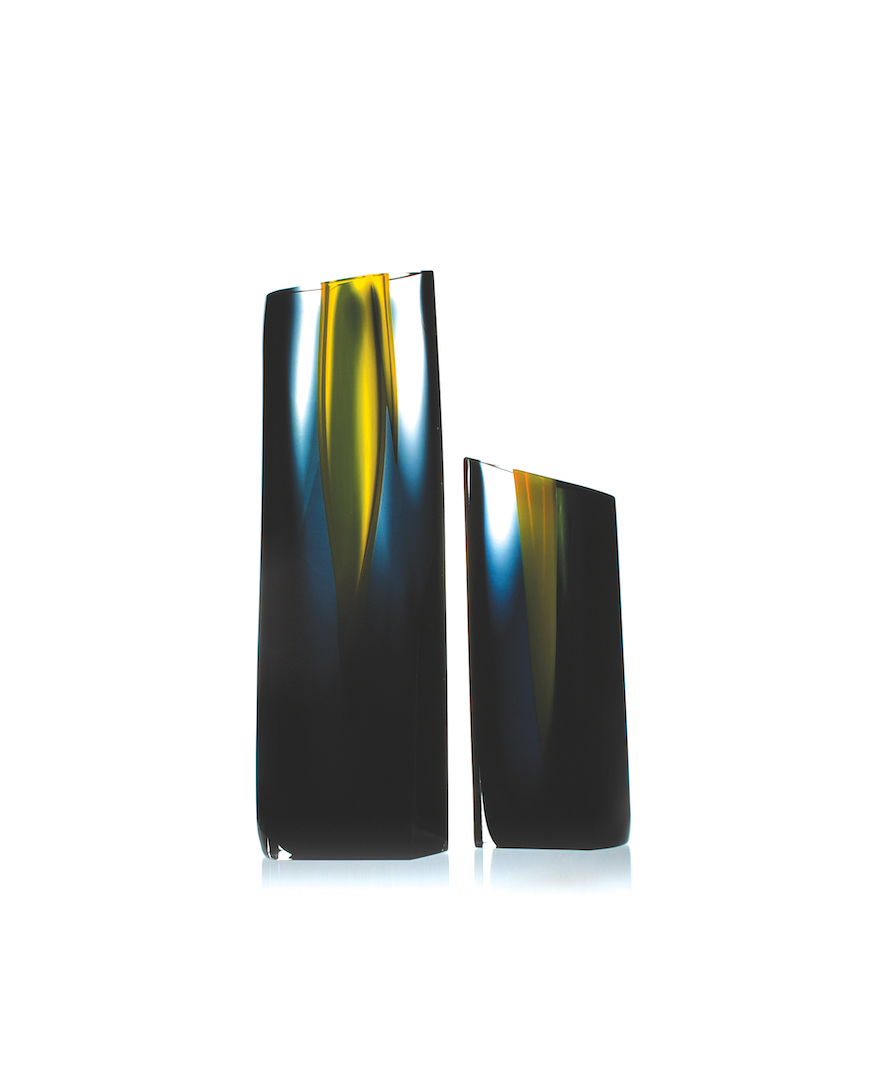 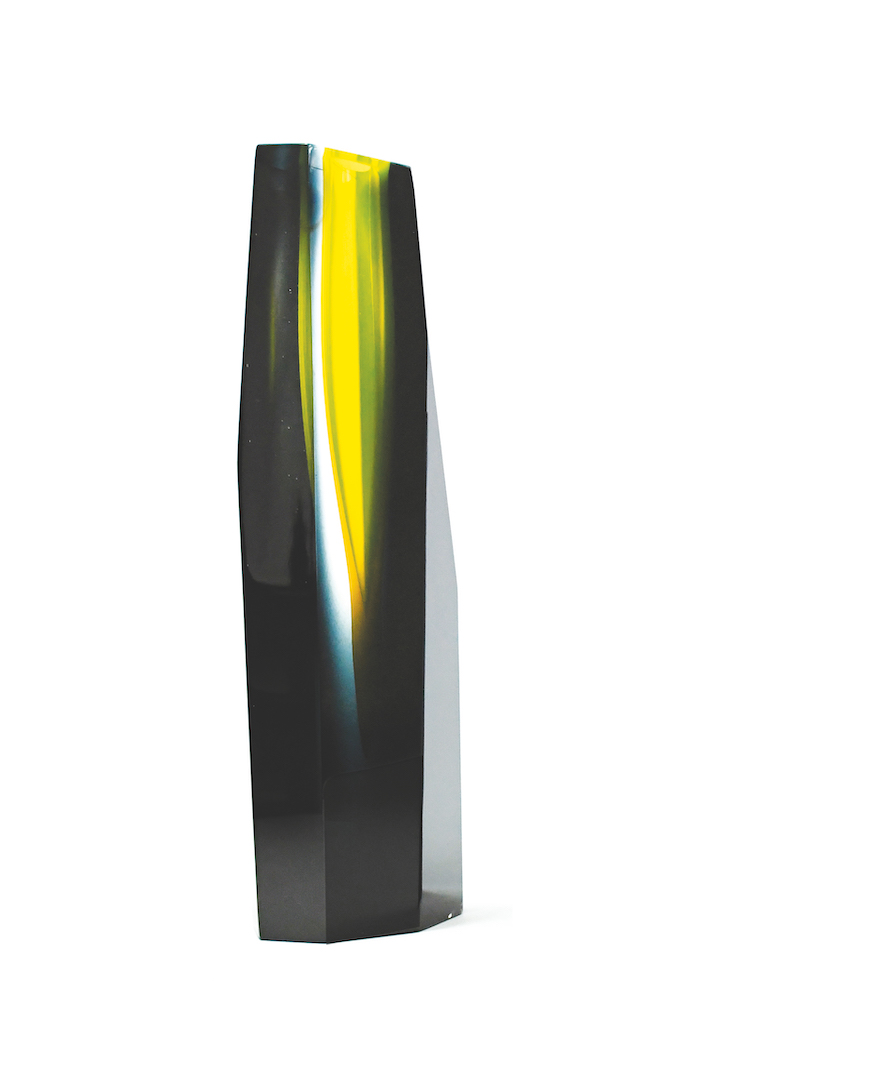 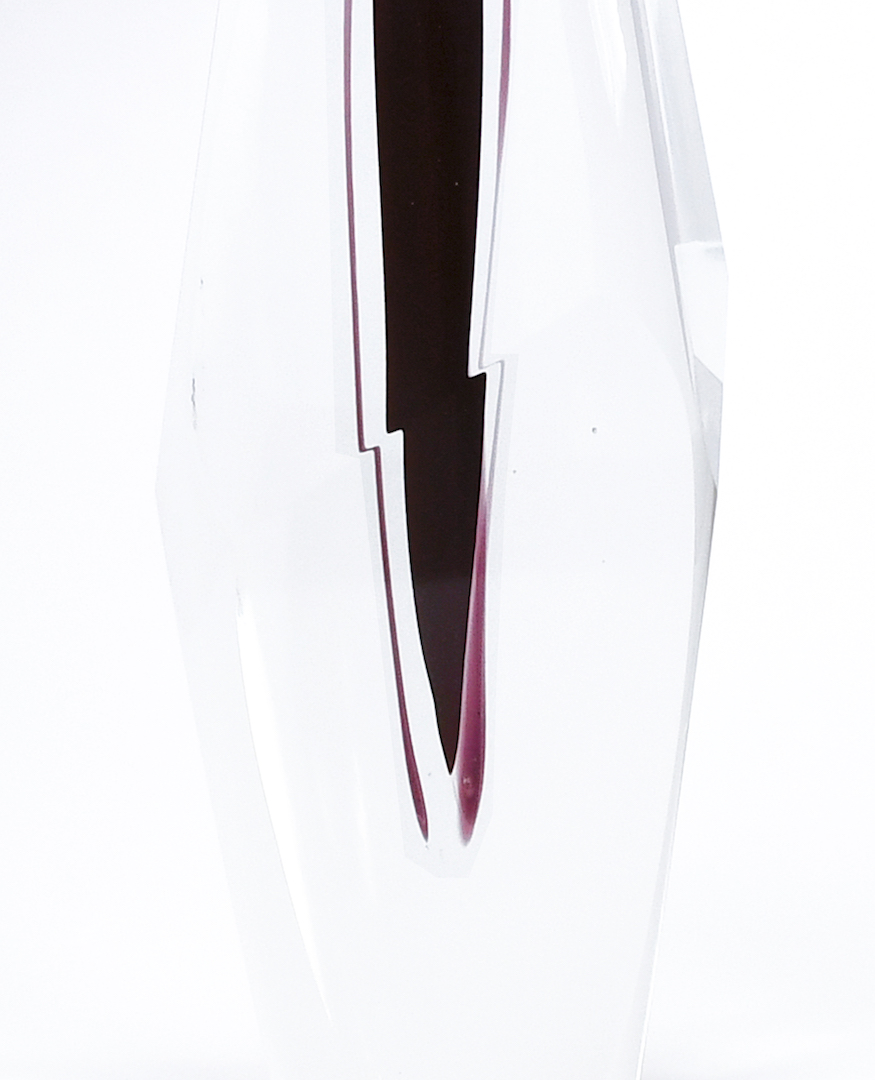 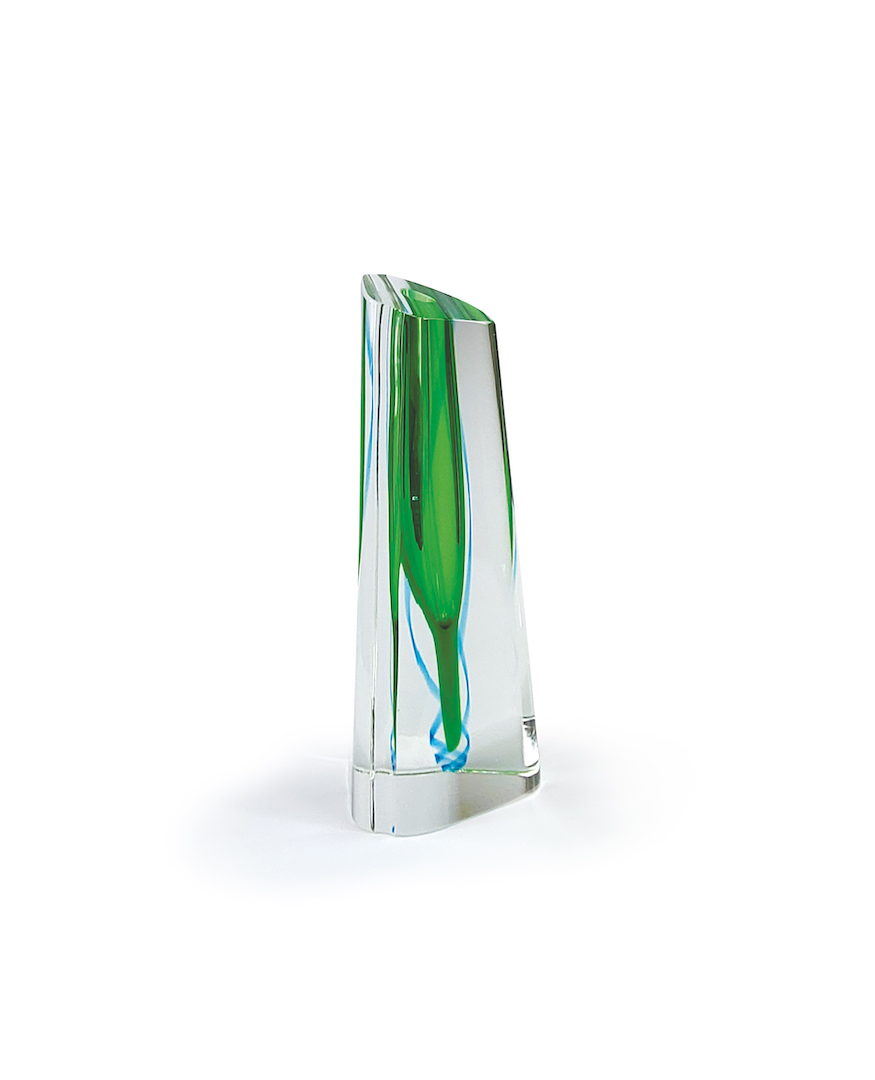 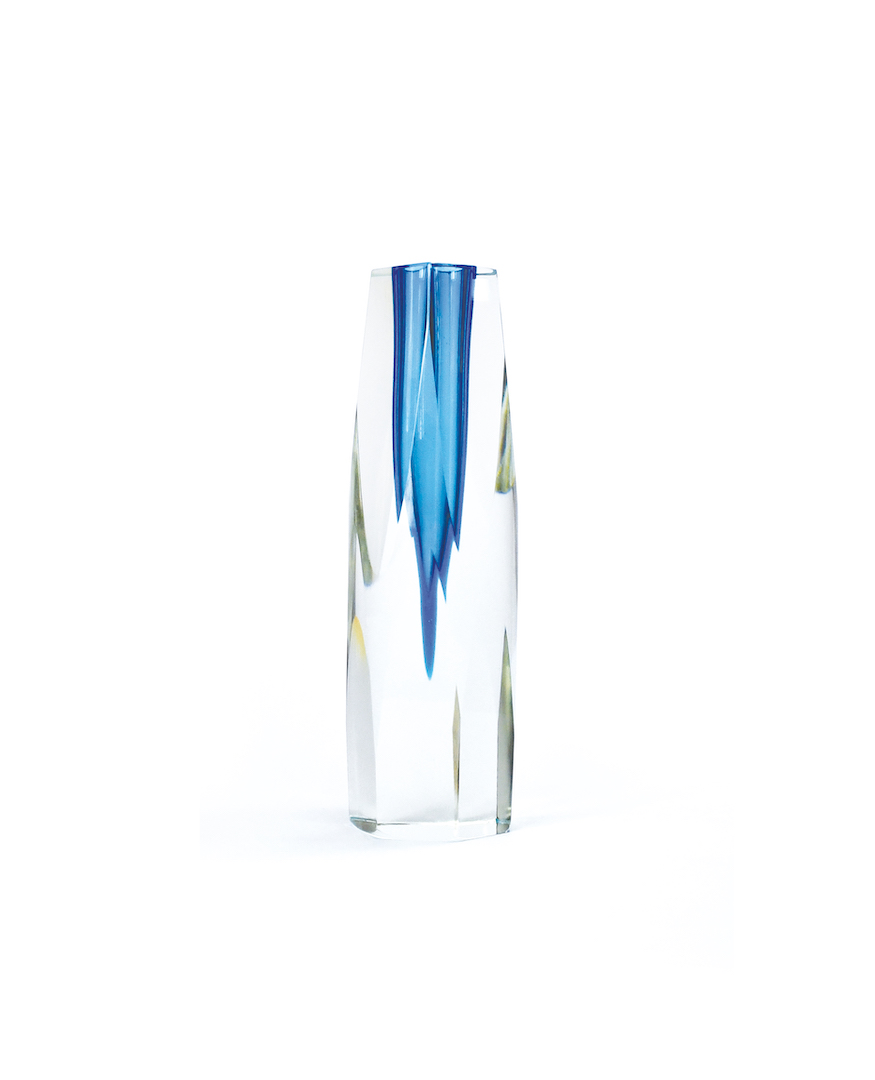 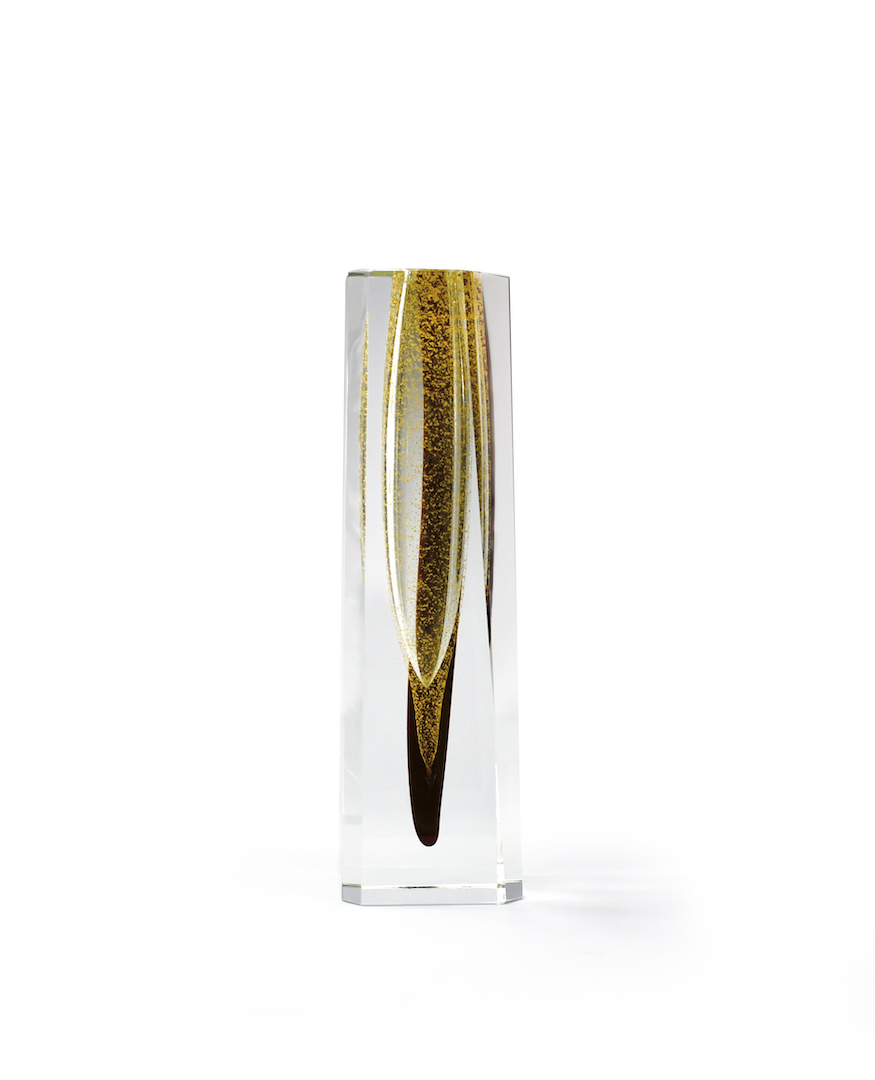 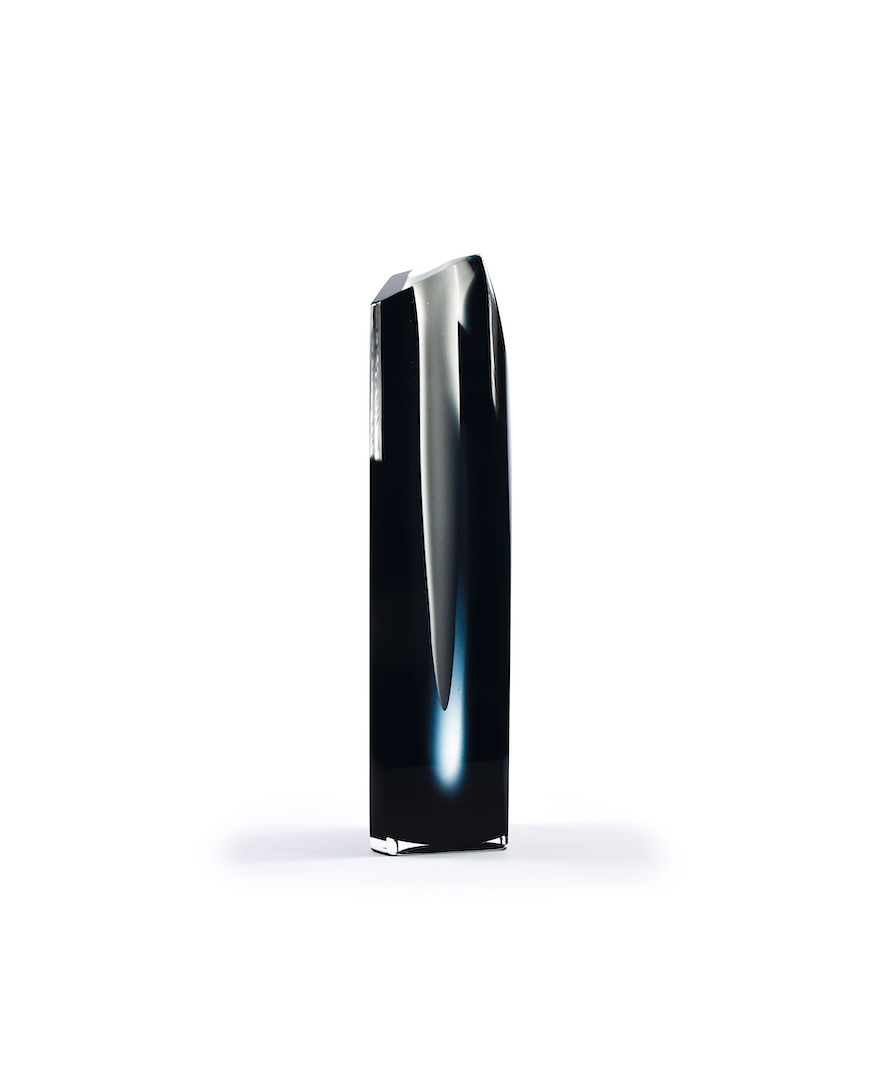 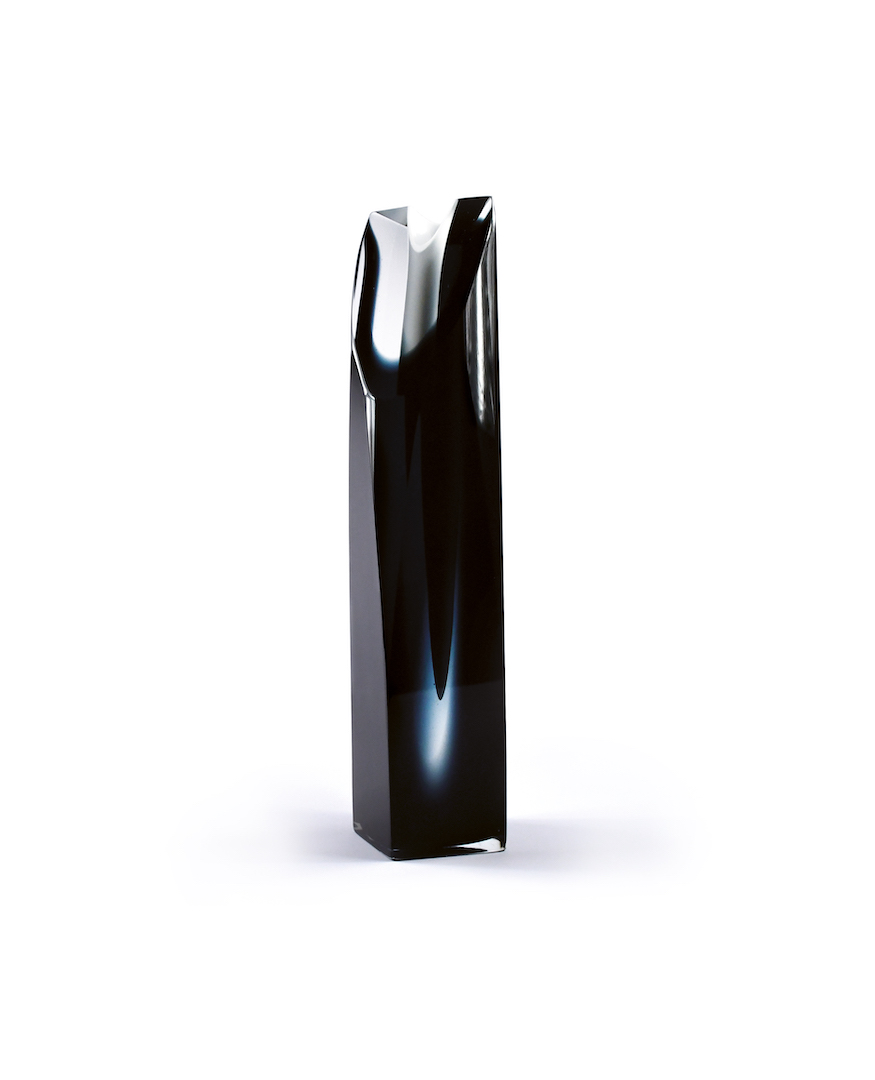 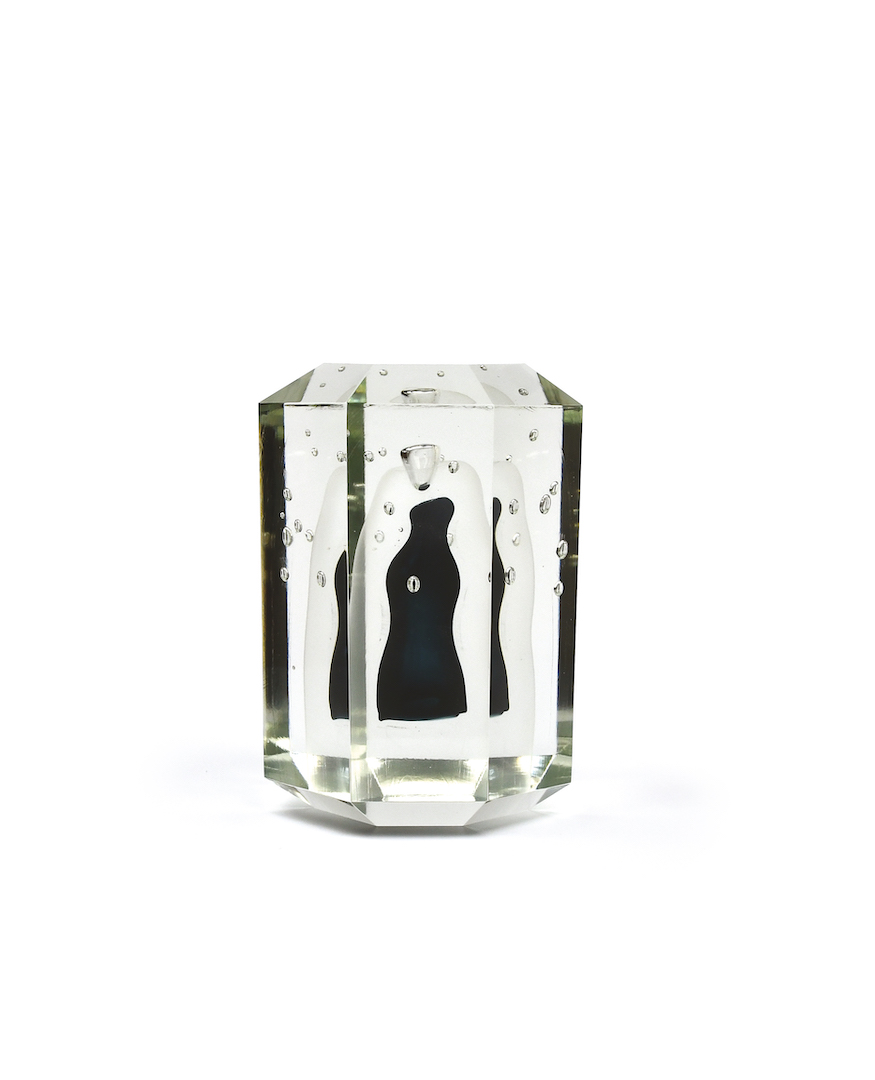 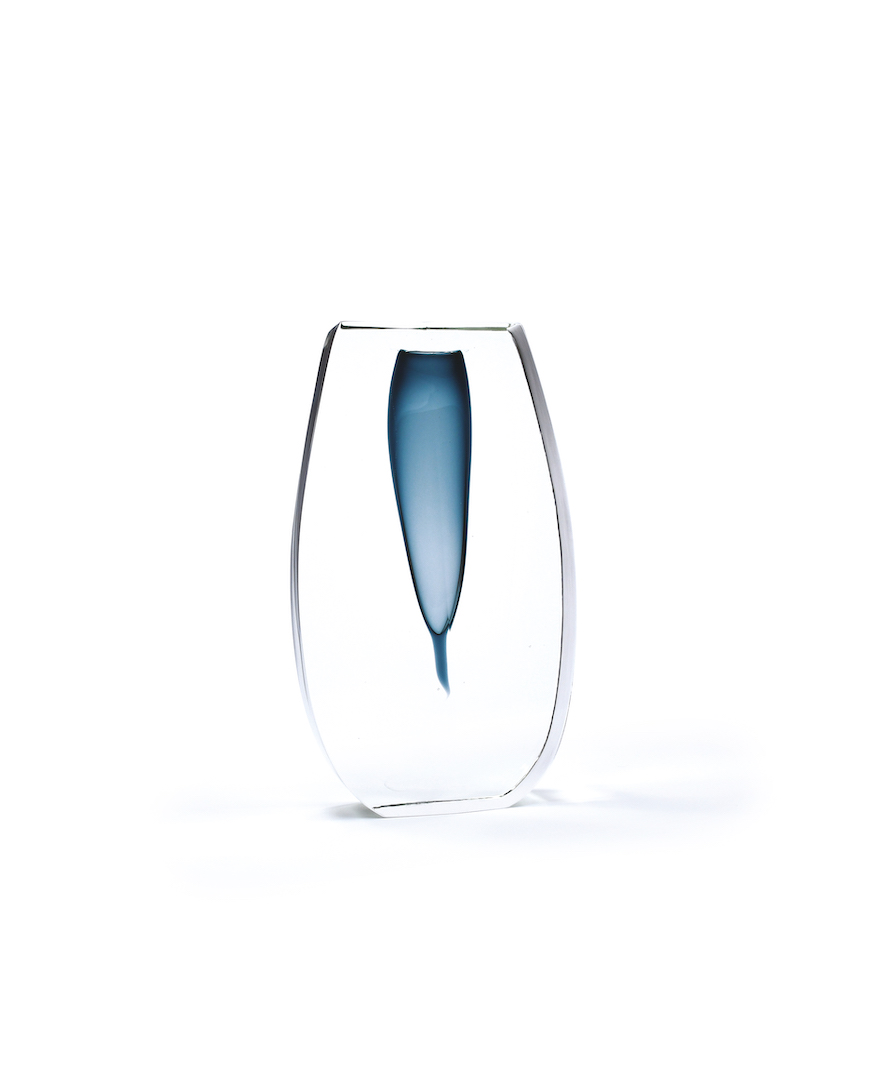 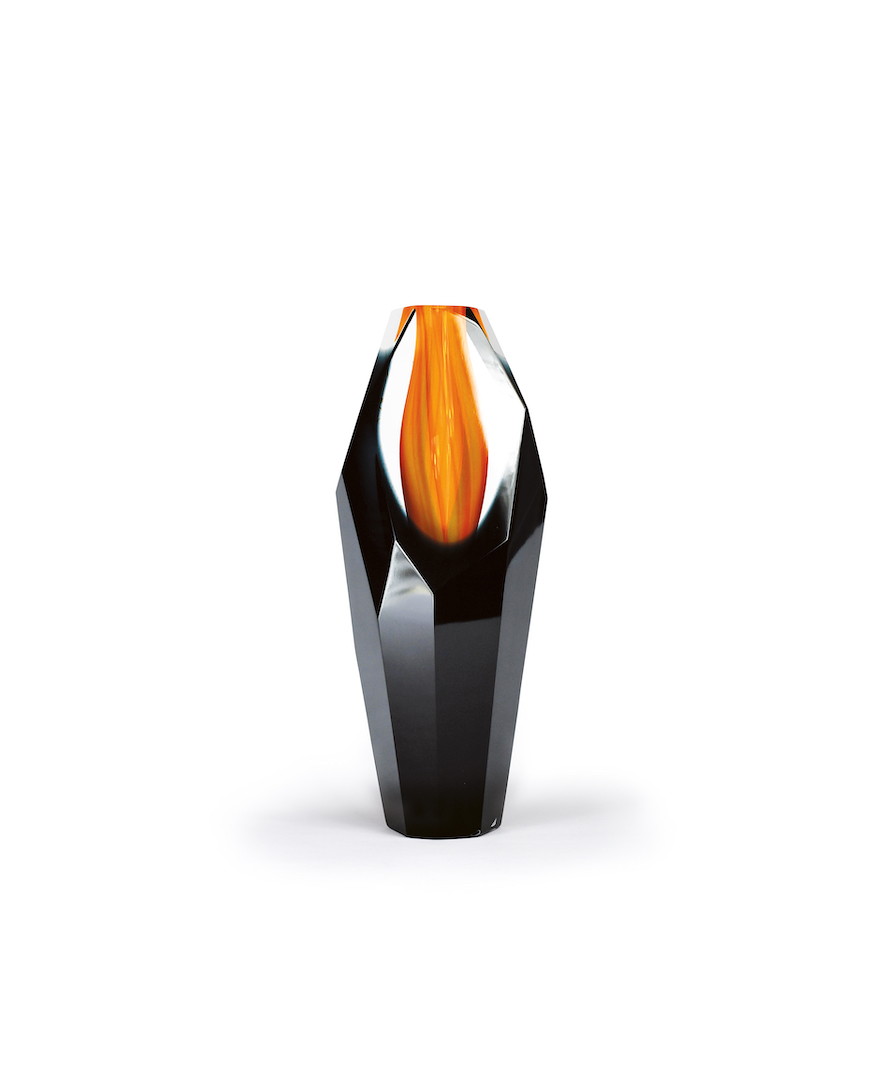 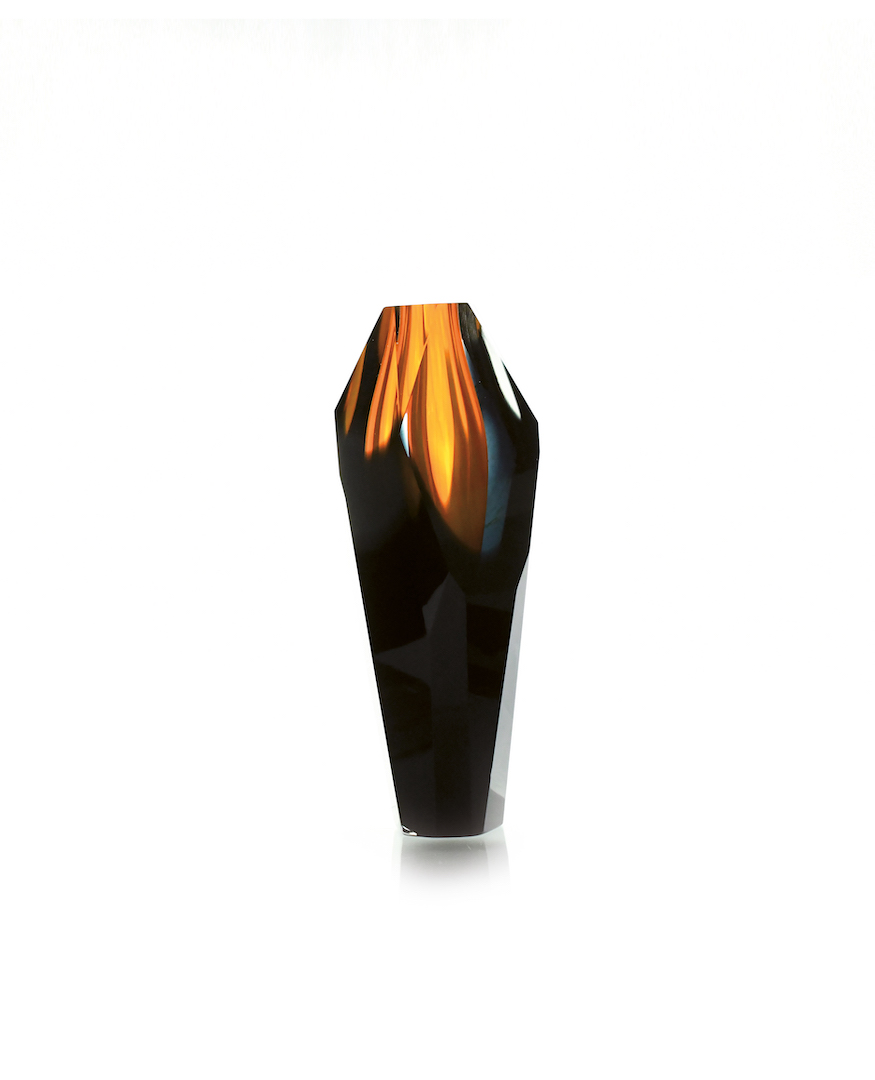 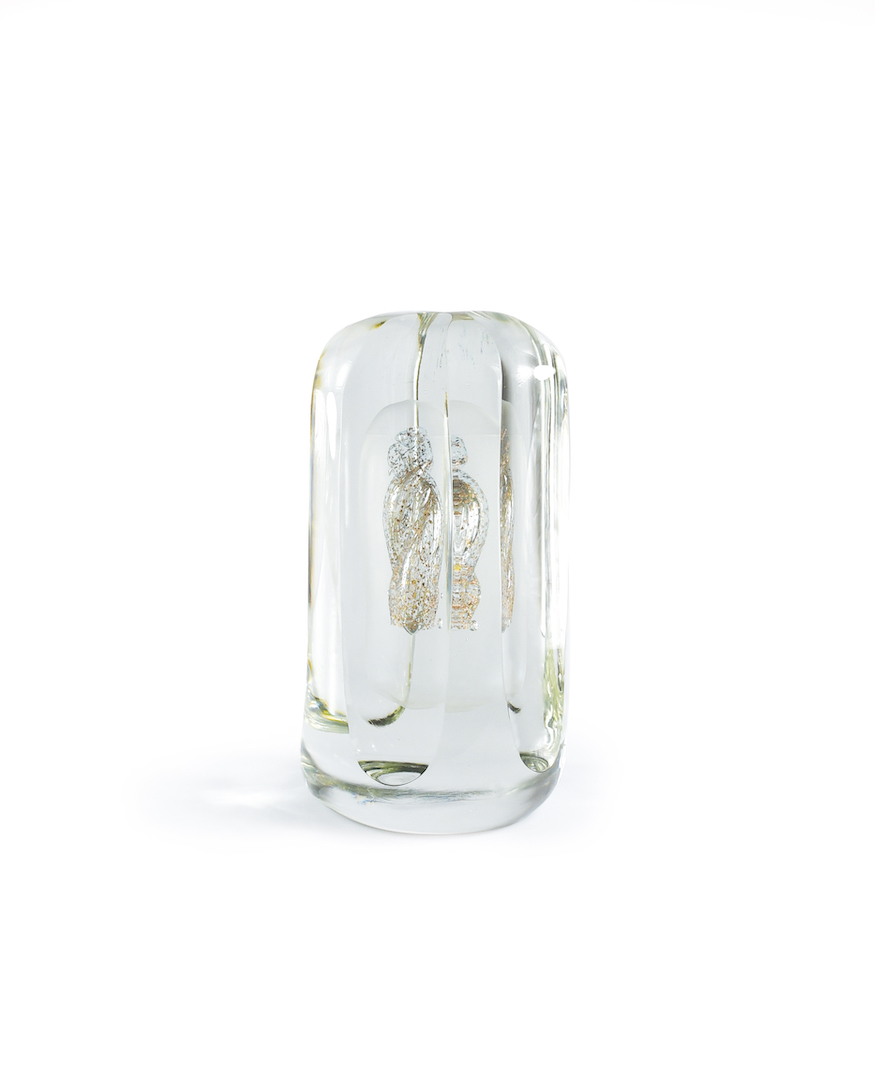 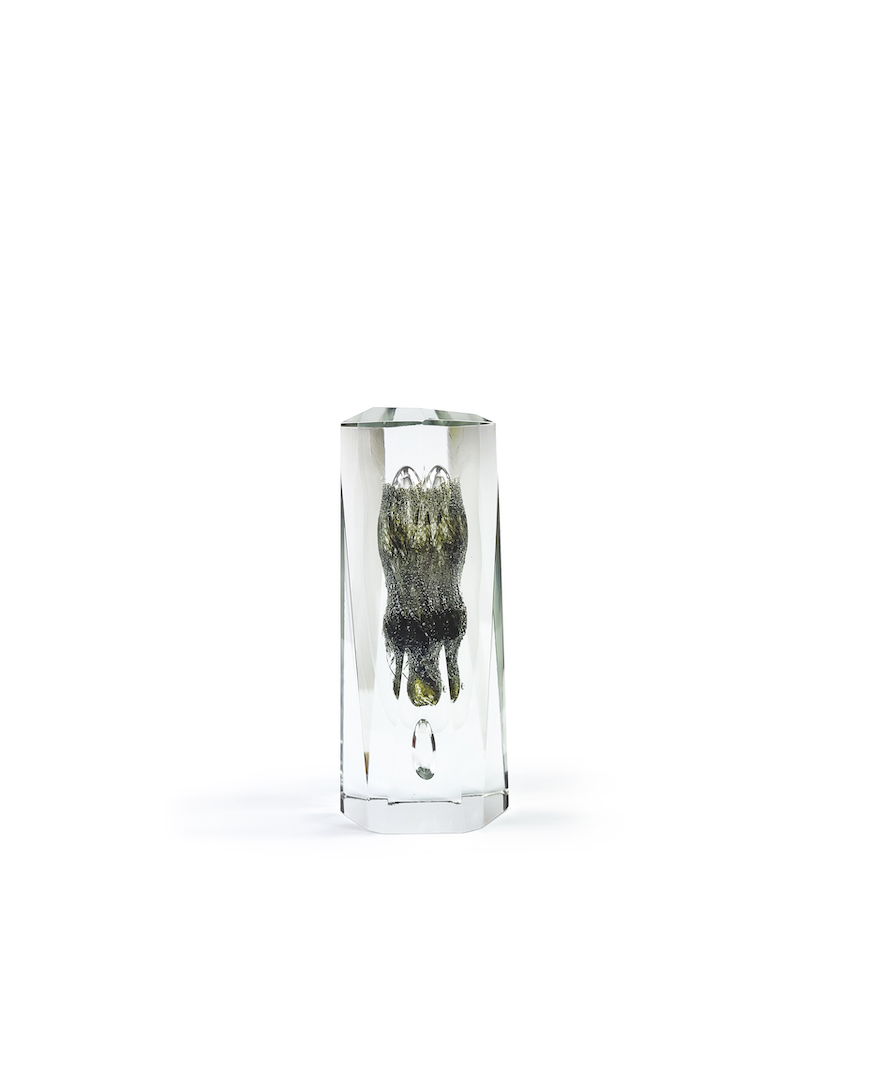 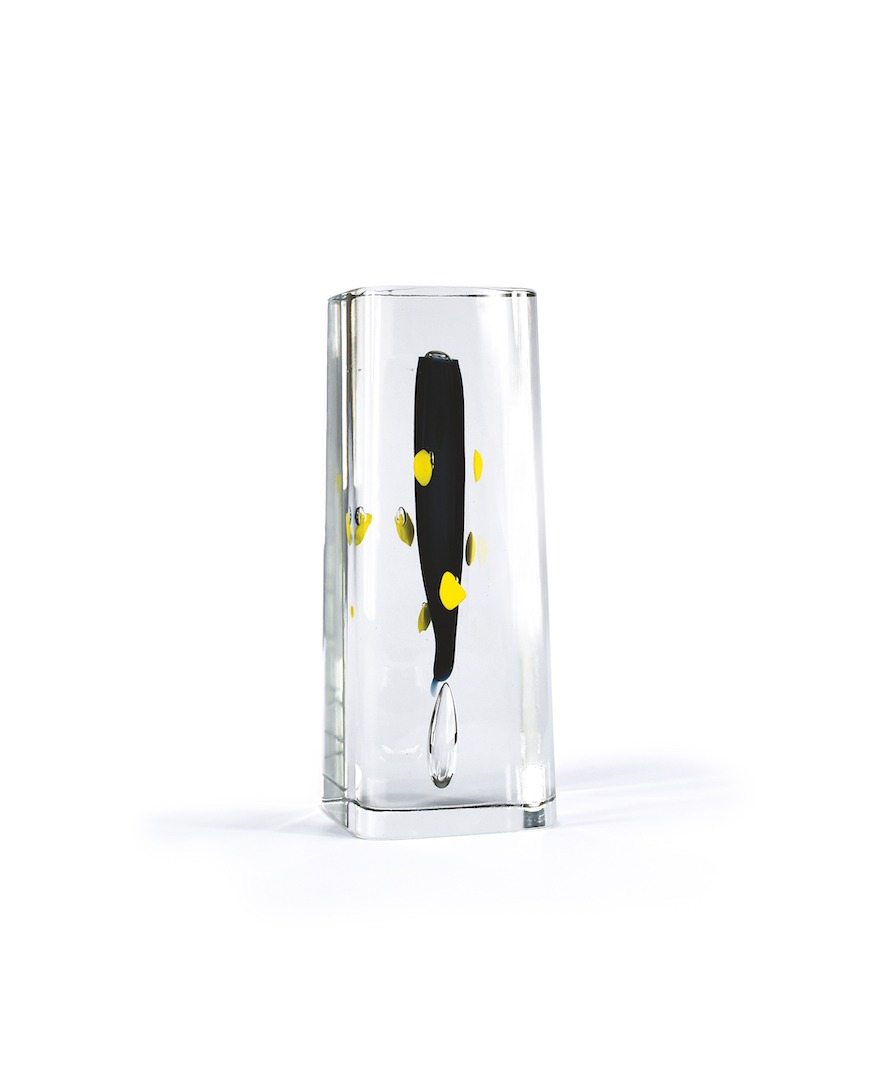