Jean-François Oudry's landscapes bear the marks of a series of decisions taken, between the part of documentary observation and the gesture that organizes and constructs. Neutrality and indifference of the ordinary subject or of the place in escheat lead us towards a perception of the space in mutation, a temporal in-between which places the painting on the living side, on the side of the history which embodied by the action, invested in the course of things and time. Thus, traces and forms become like so many elements repertoire of composite fragments which constitute a sediment, a texture. There is therefore a landscape substance, awaiting rehabilitation, a living organism made up of multiple strata, even saturated with its own density, which seems to suggest that we reinvest from these constant mutations another perspective on the world. As if we would have to do something with this heritage, these stories, this continuity, this famous requalification of spaces so present in current thinking on art forms. 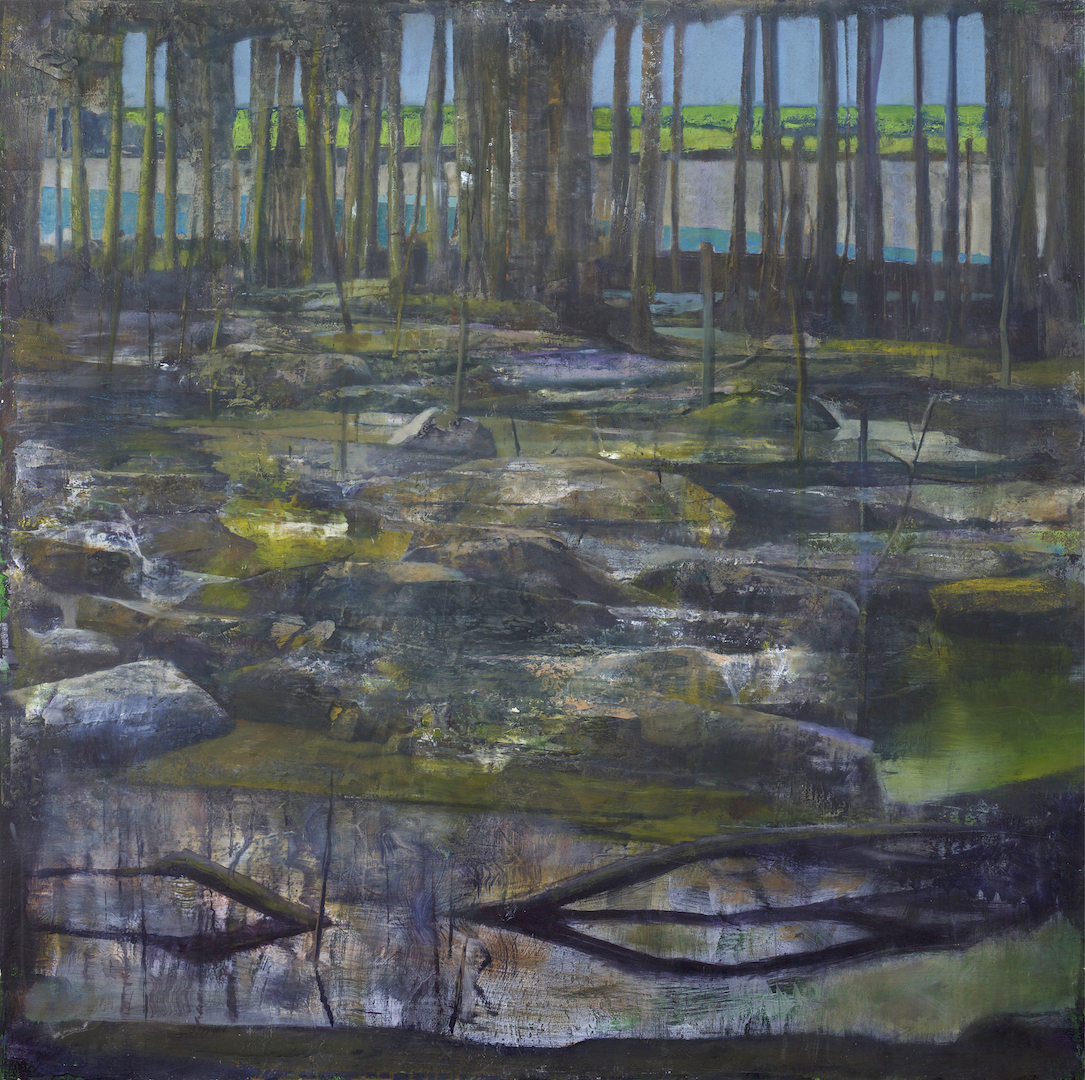 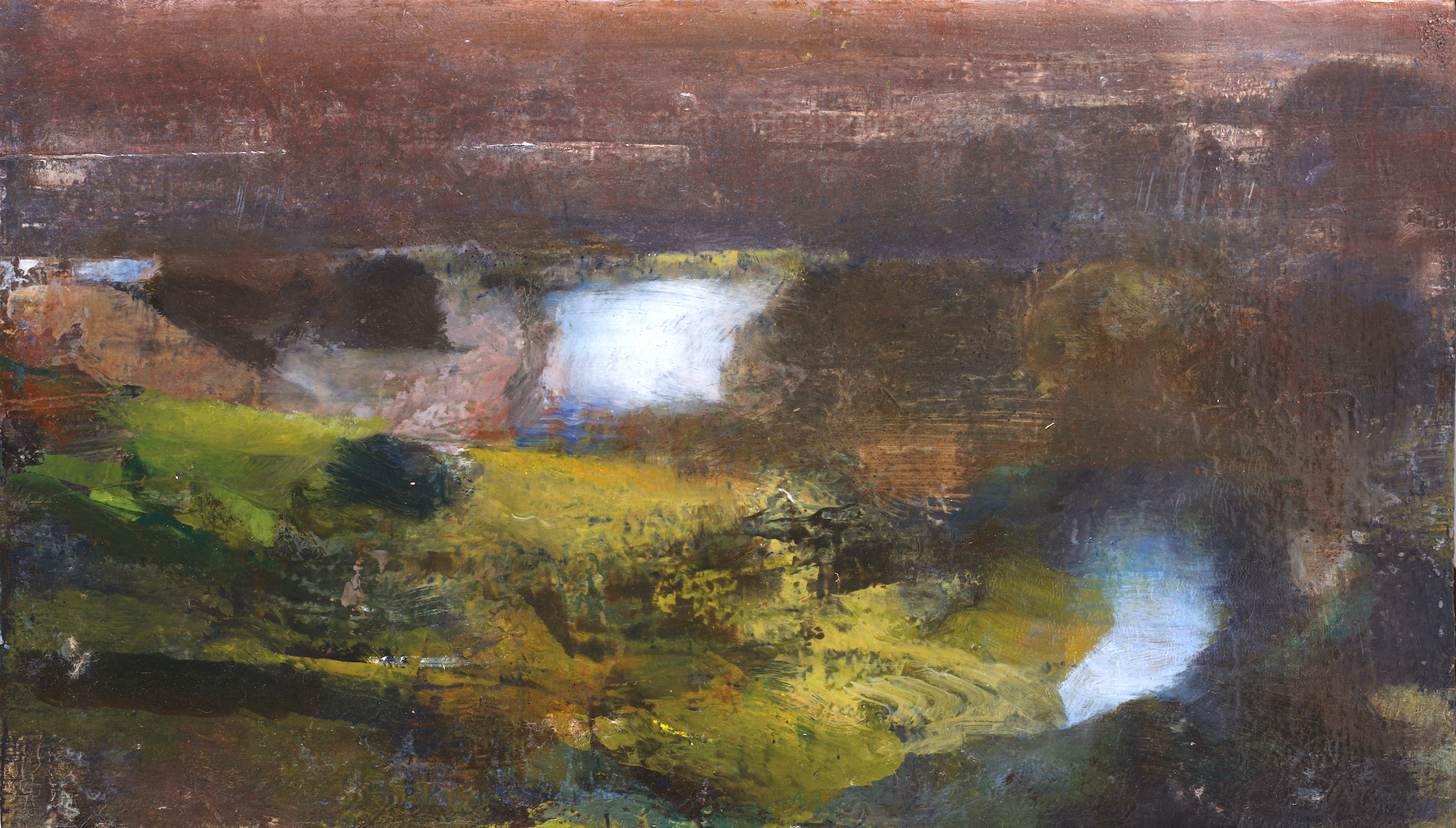 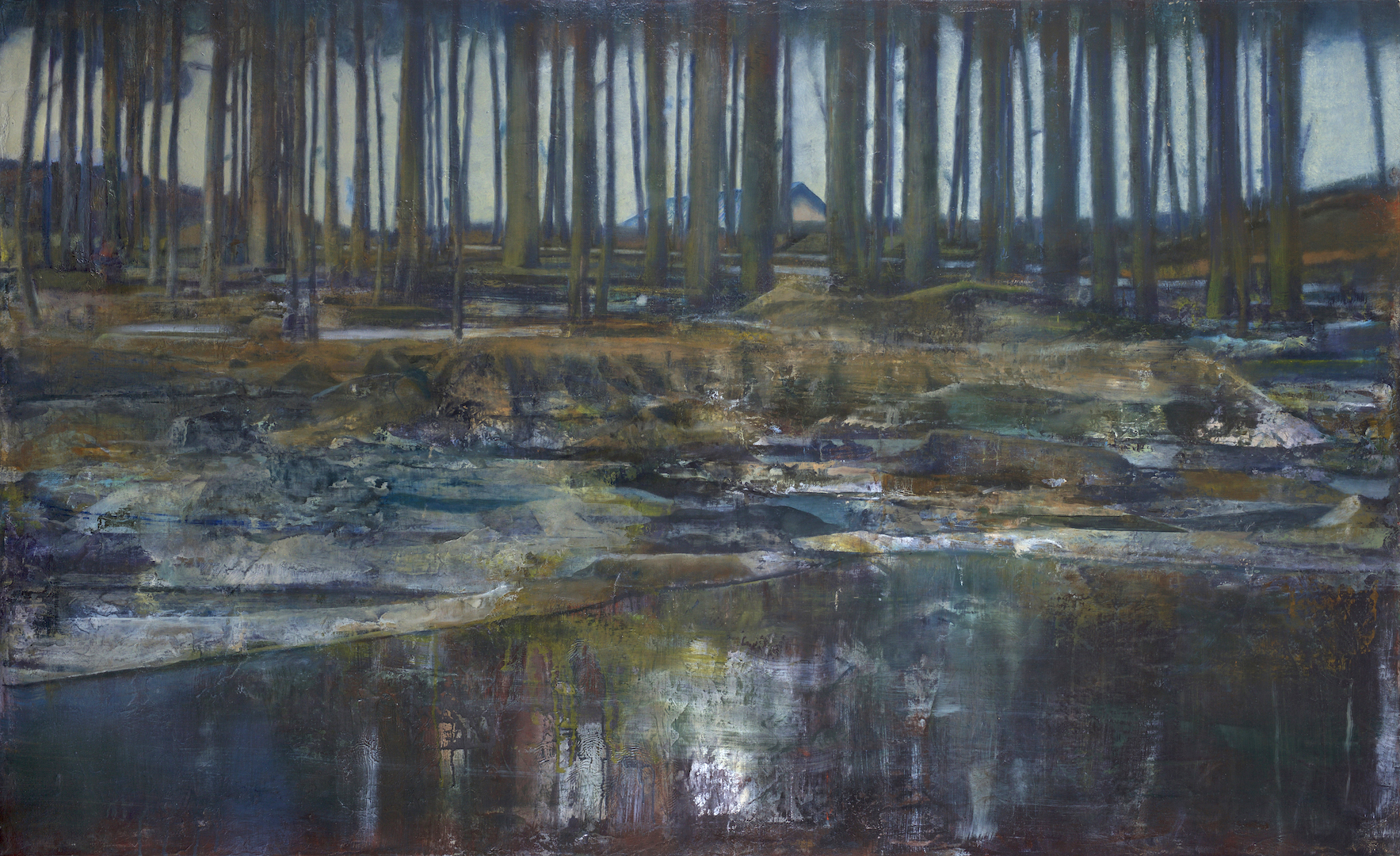 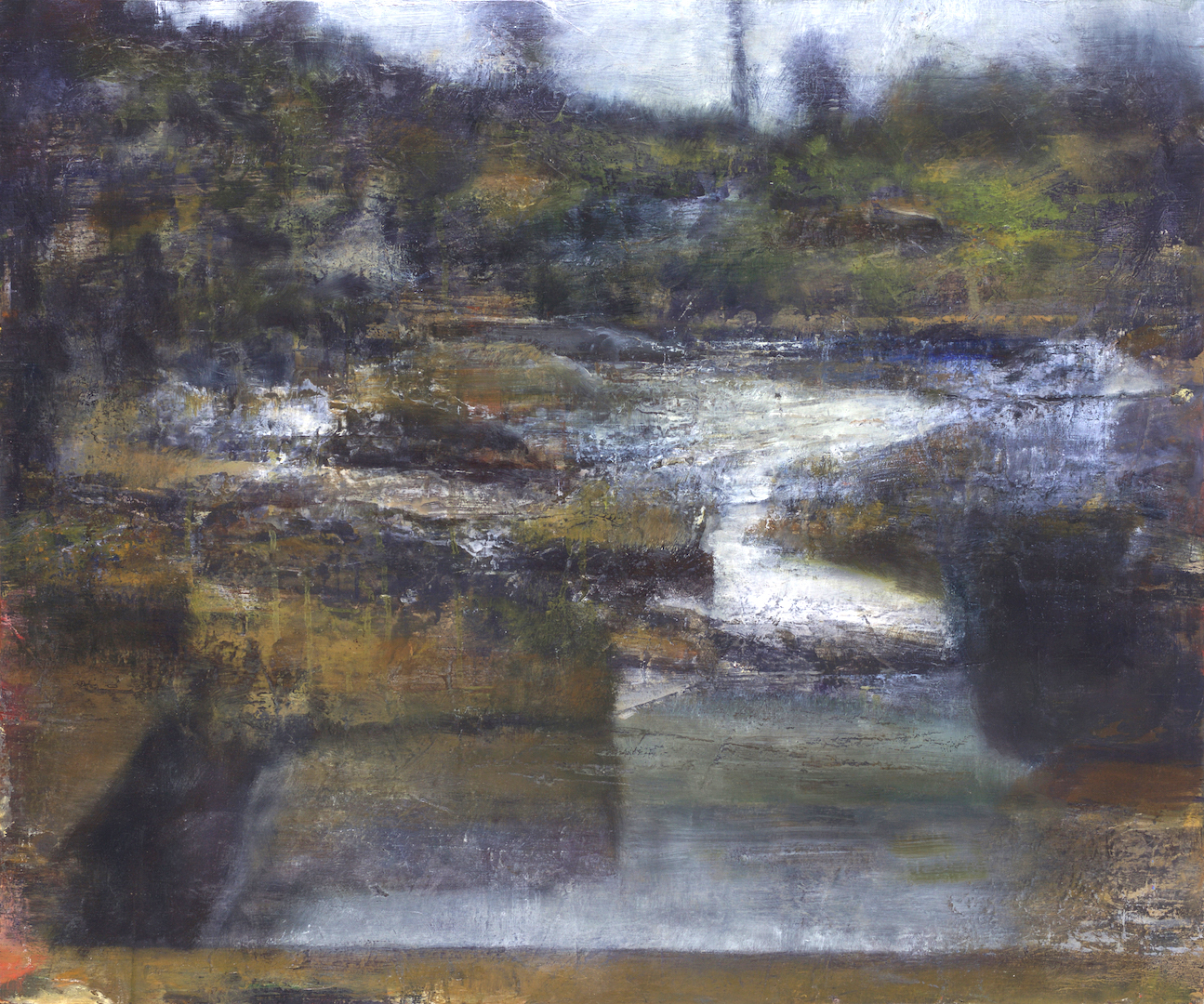 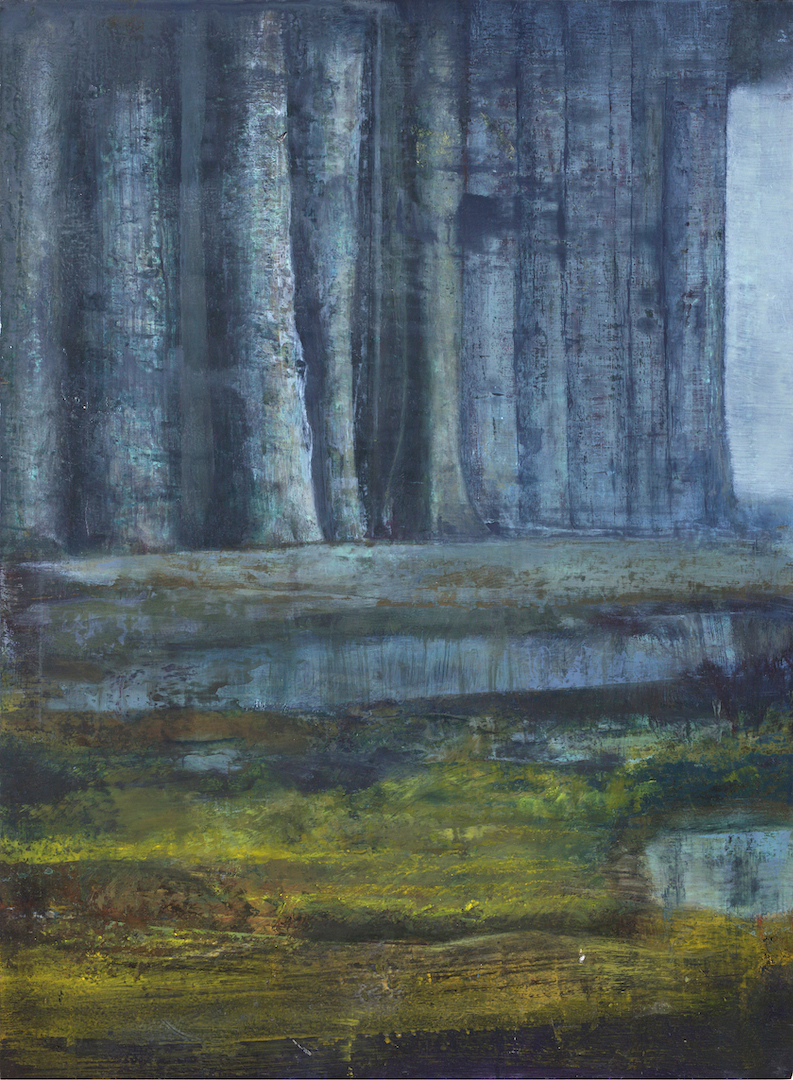 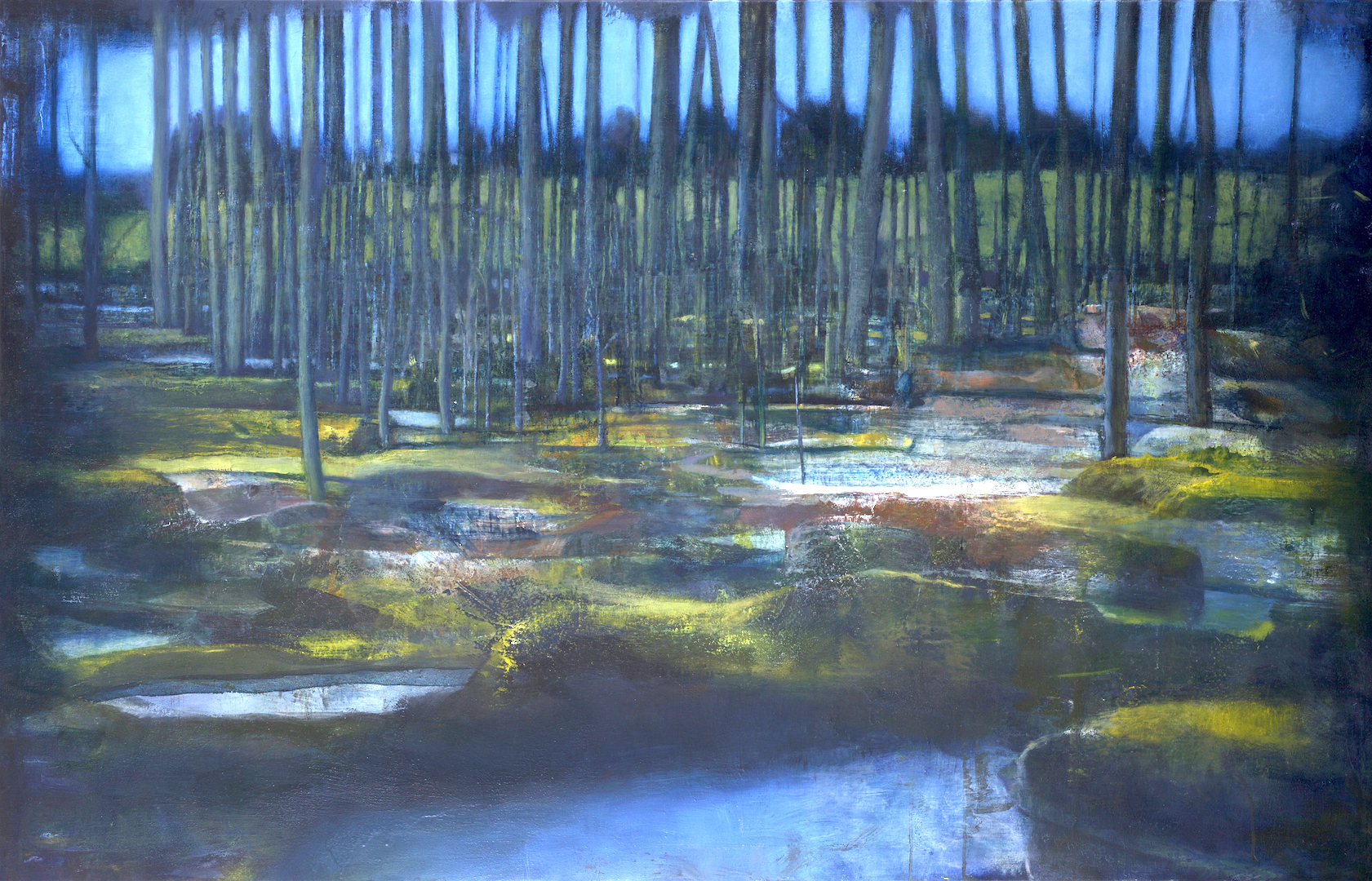 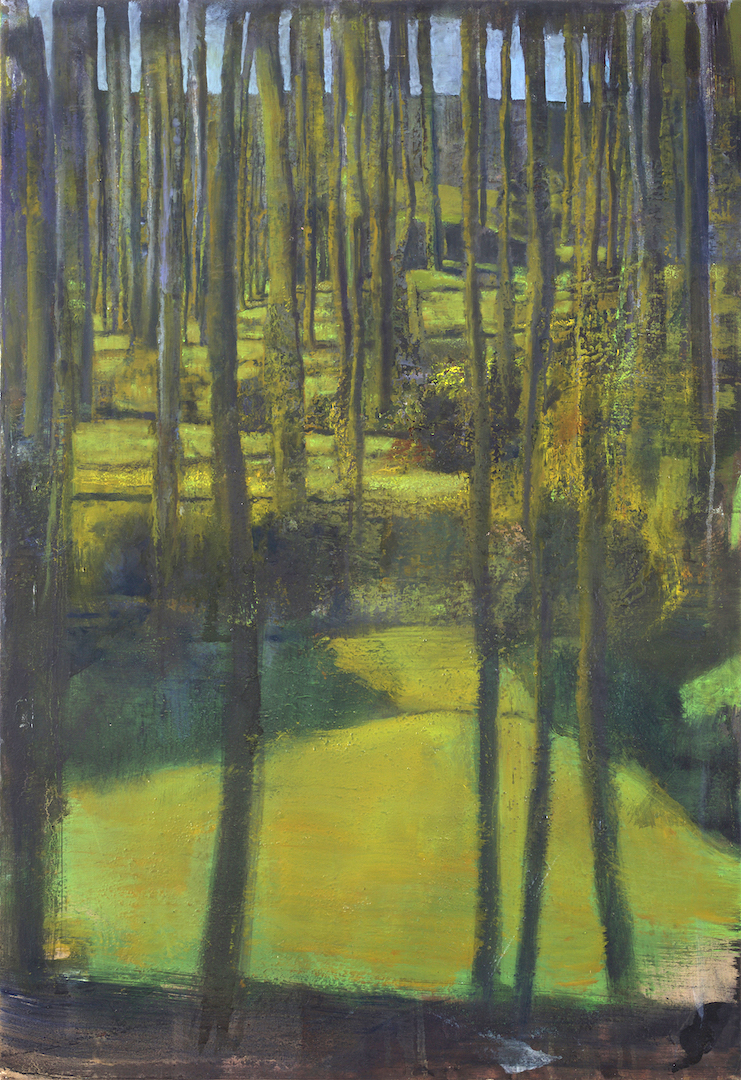 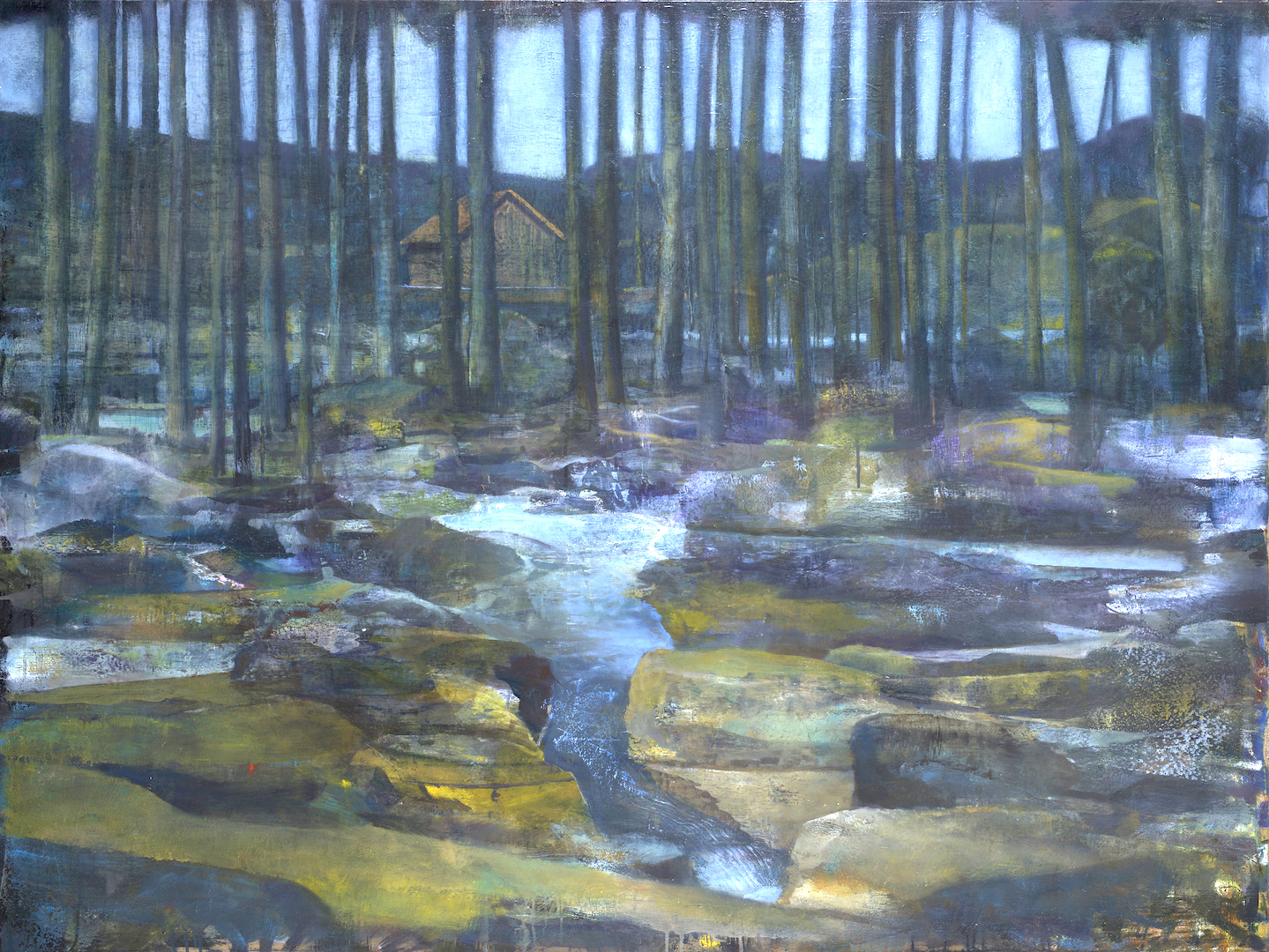 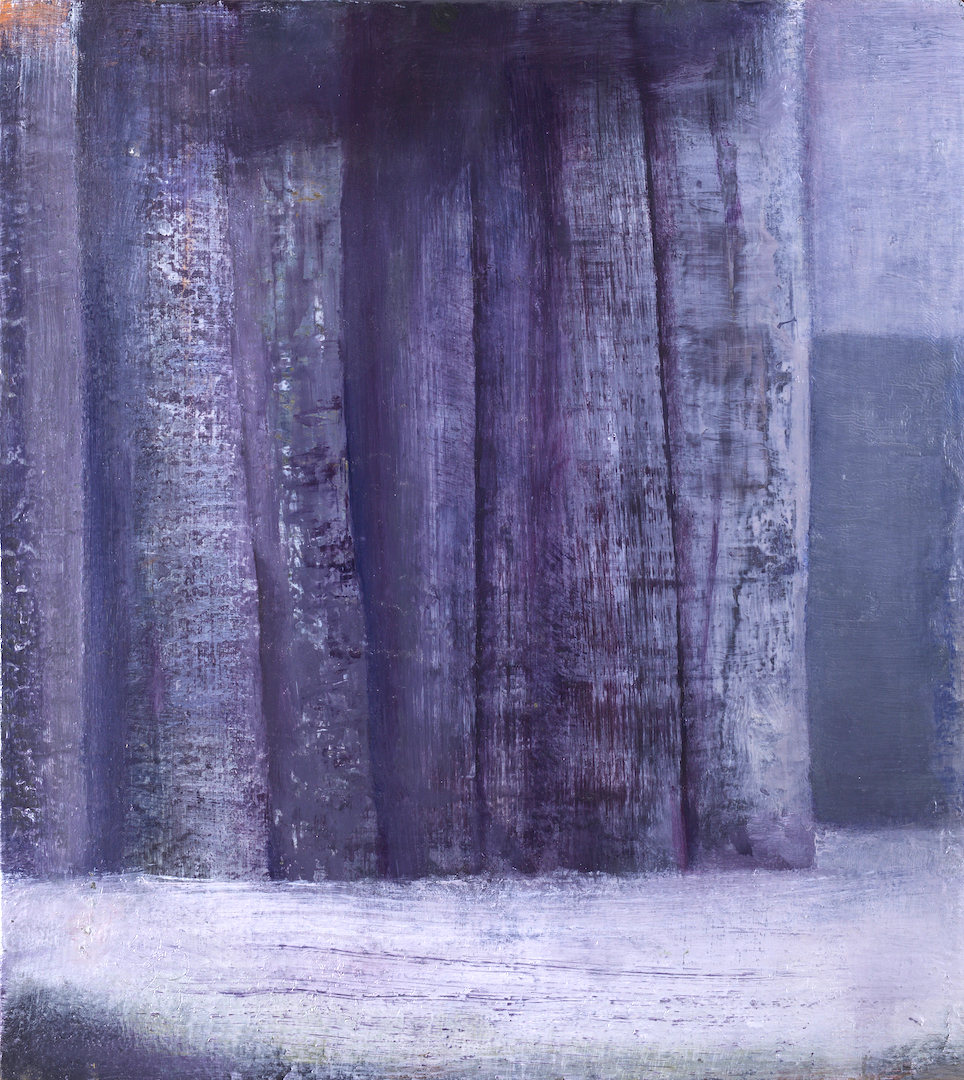 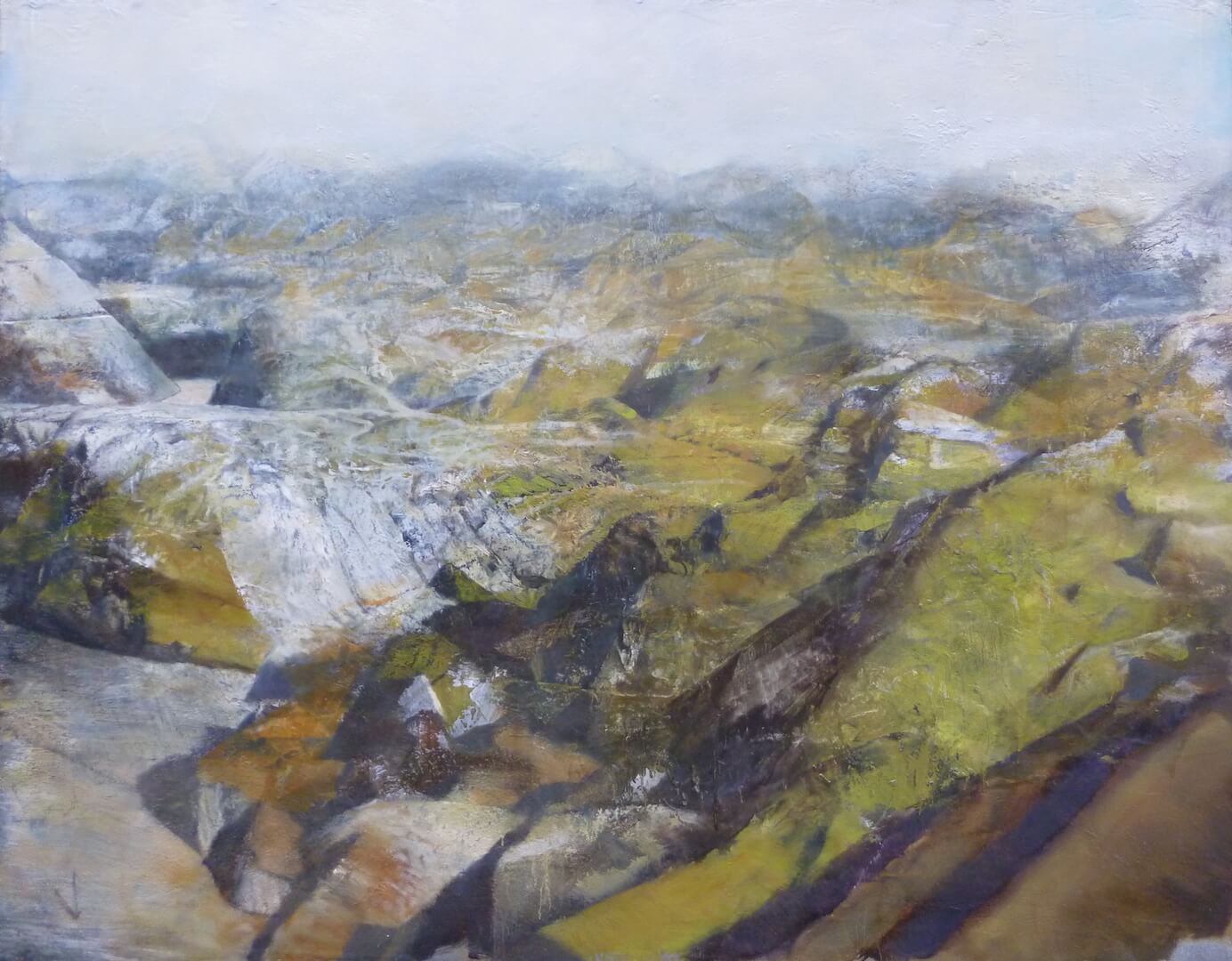 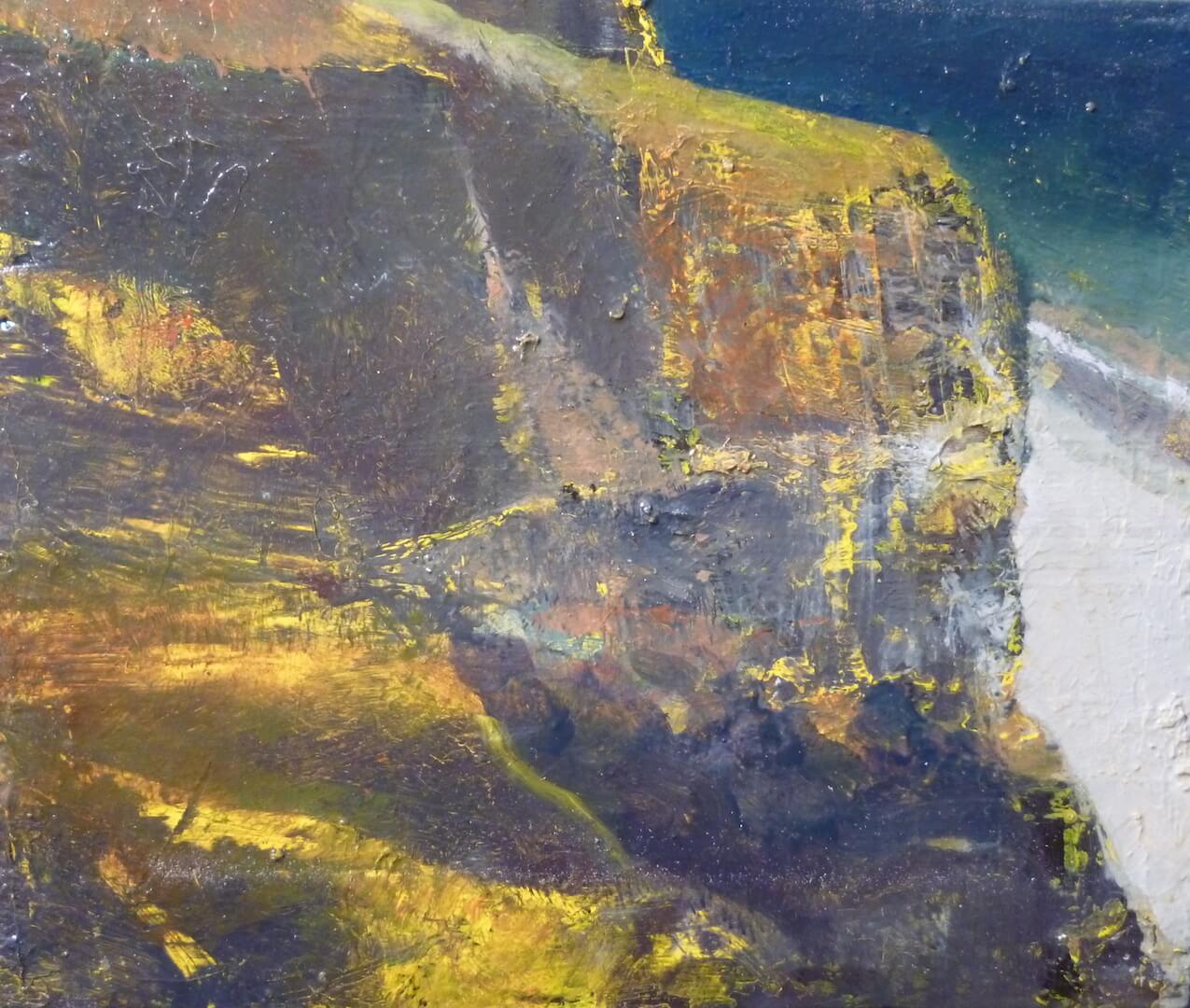 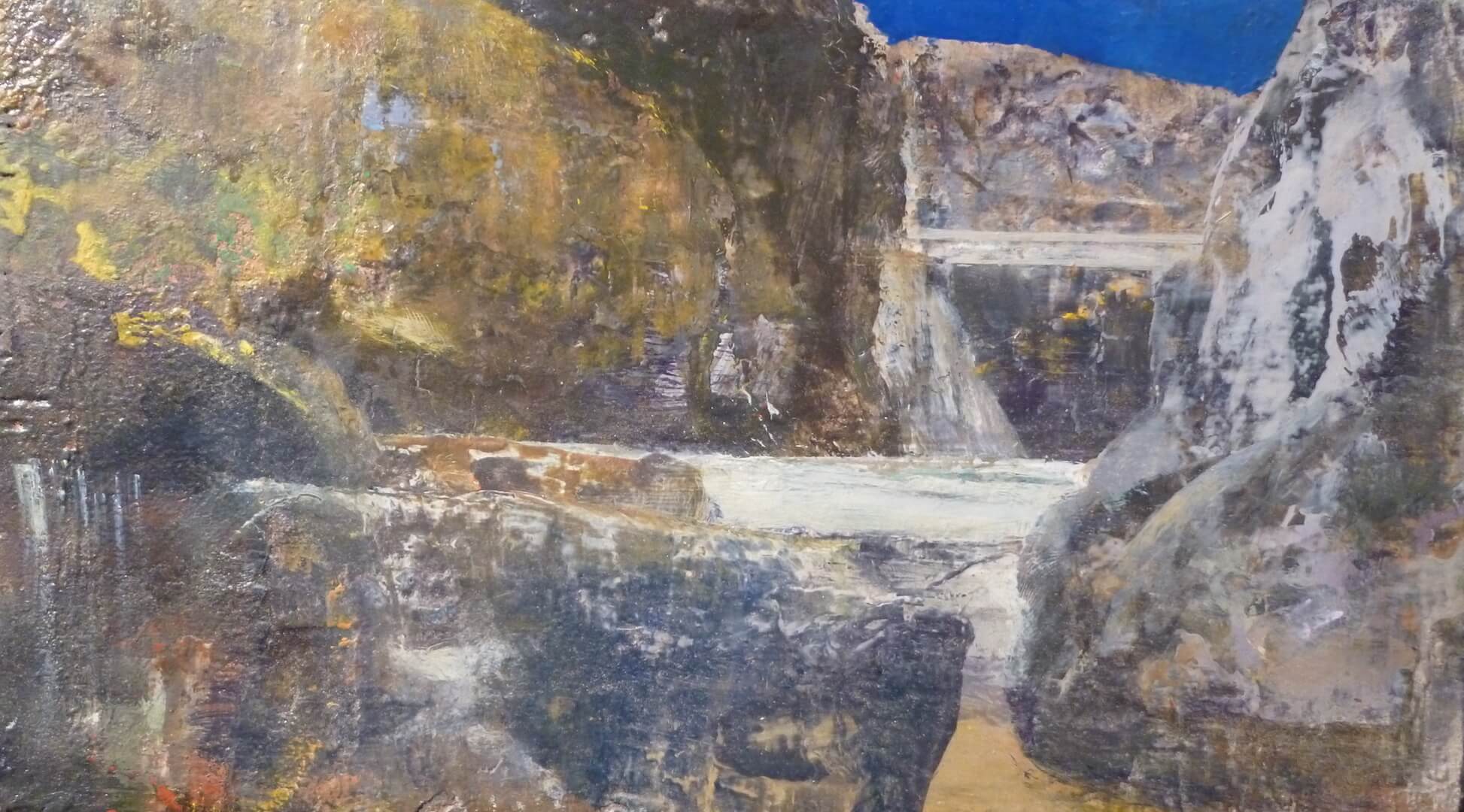 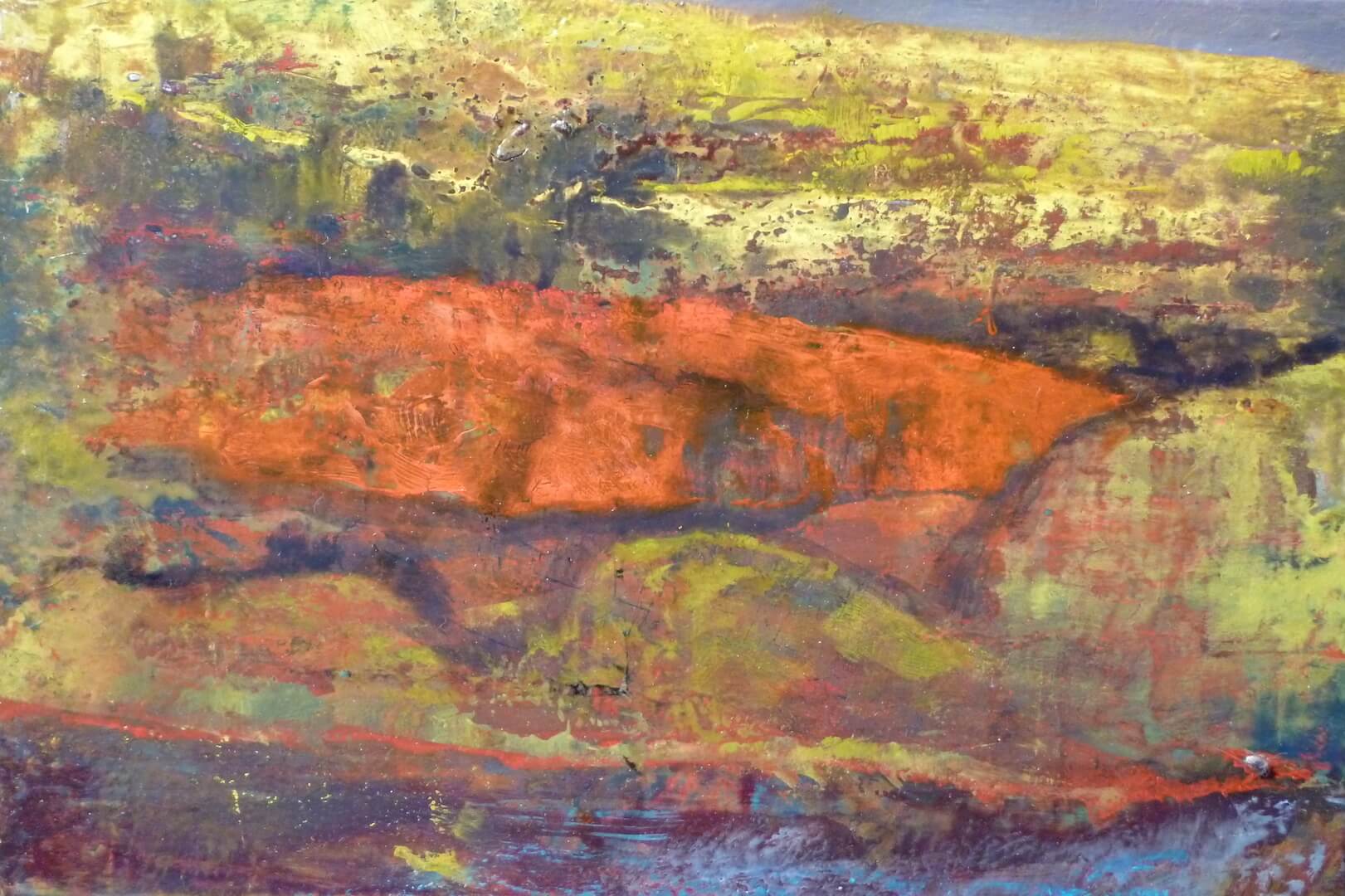 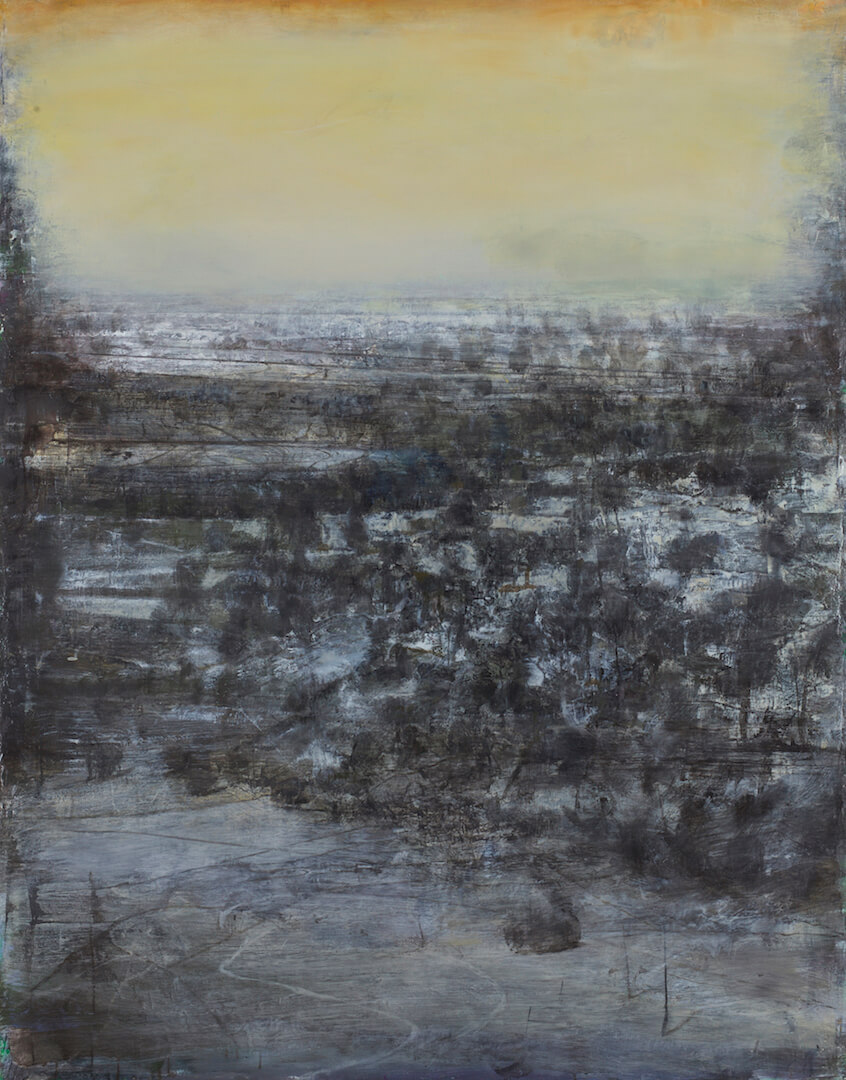 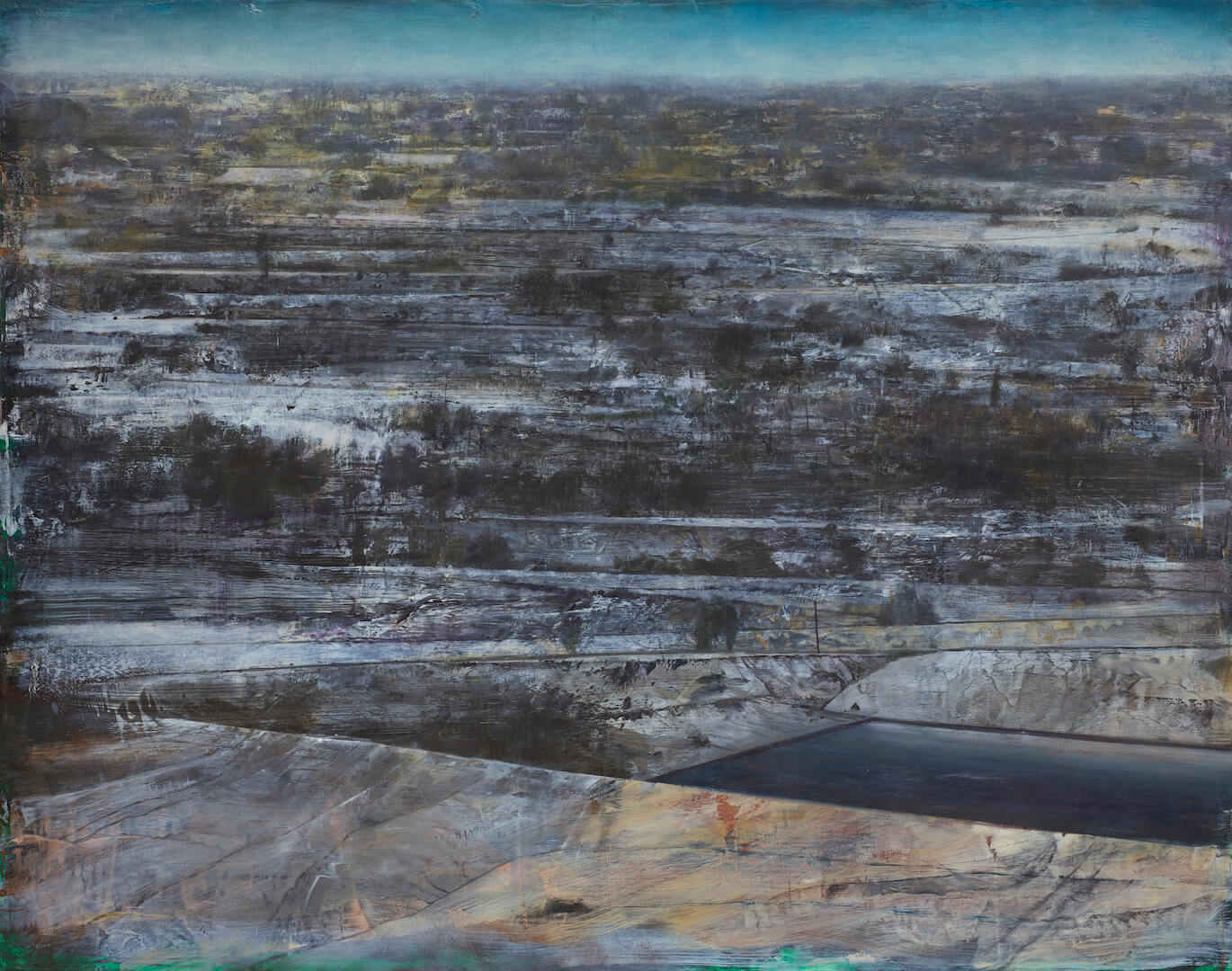 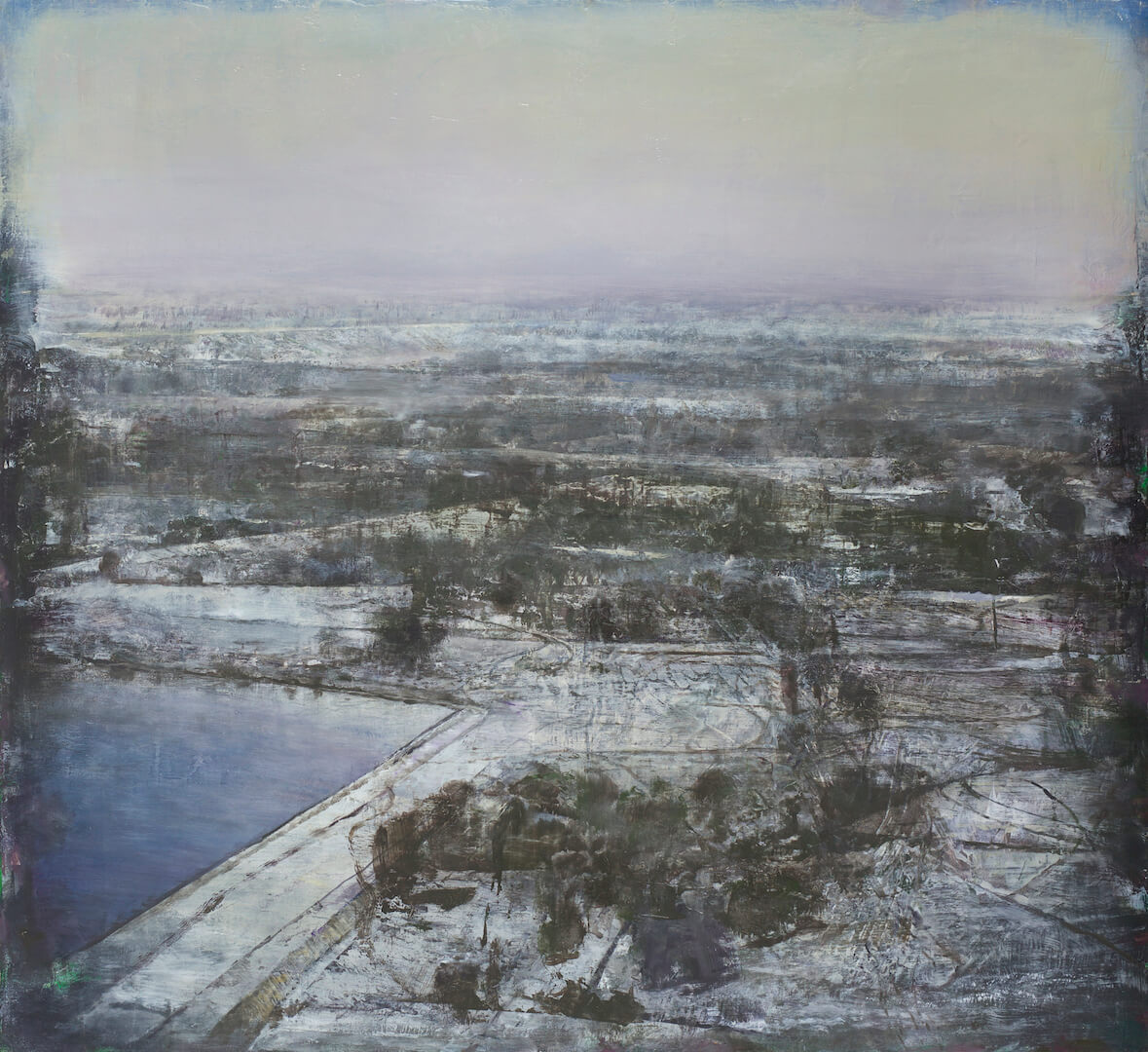 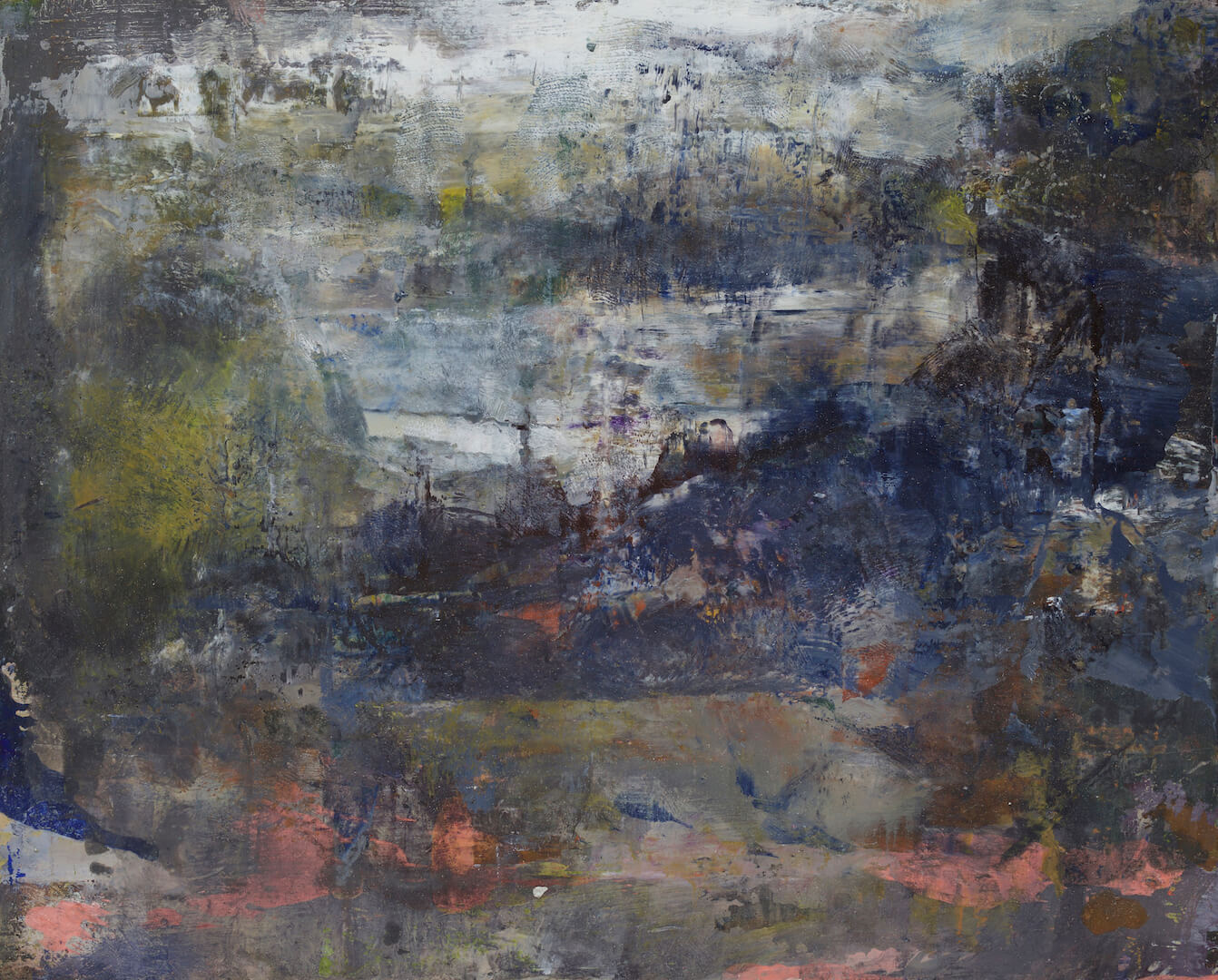 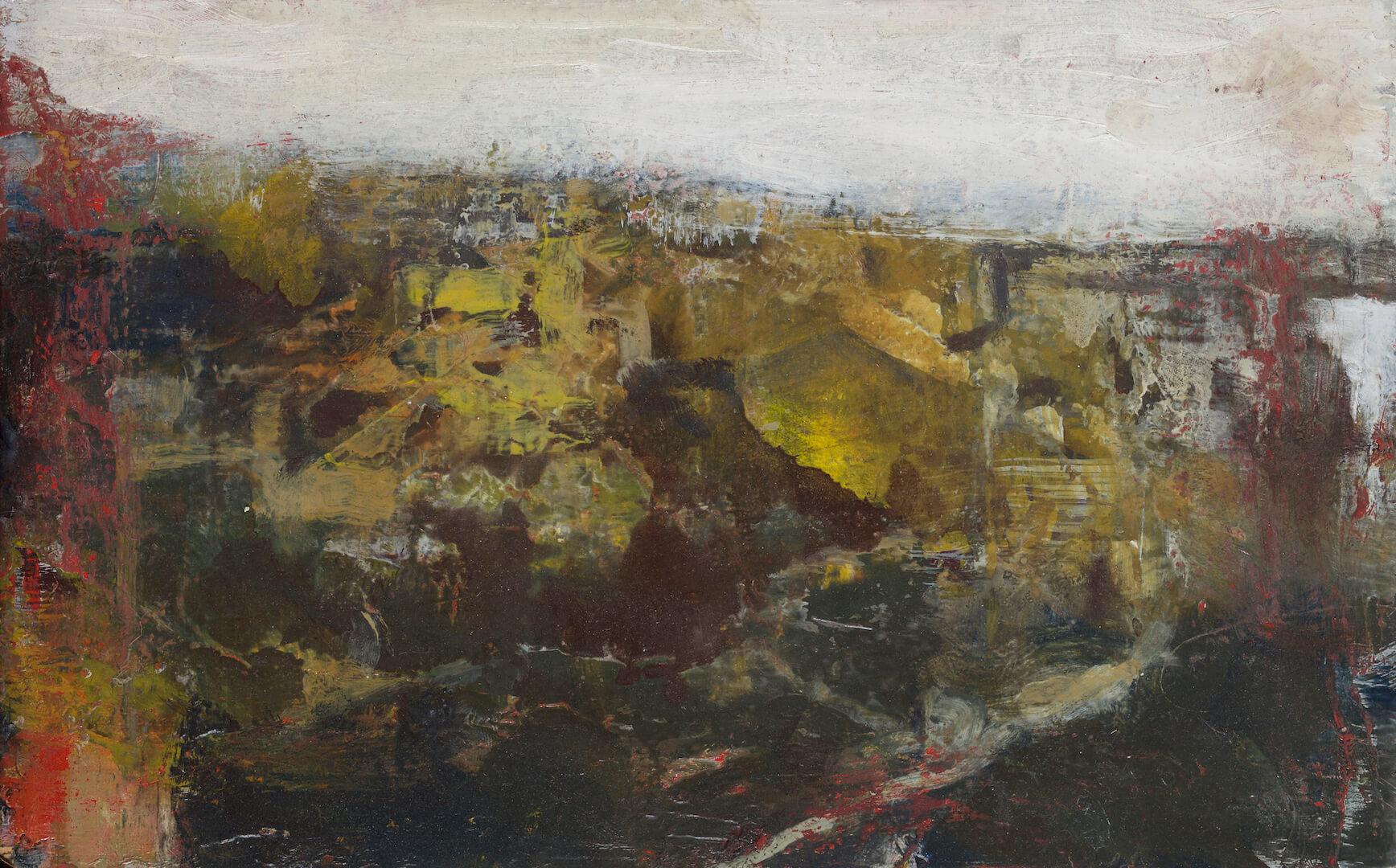