Born in Aix-en-Provence in 1973 to an art afficionado father, self-trained painter Pierre-Luc Bartoli grew up surrounded by painting and art.

In 2002, he moved to Paris and had his first exhibition at Galerie Selzer Lejeune followed in 2003 by a second one at CNEA (the national art education centre) - Grenier des Grands Augustins (former Picasso studio) in the sixth arrondissement of the city.

For the past 15 years he has exhibited regularly around the theme of landscape, urban scenes, and genre painting. His work is part of a French neo-expressionistic tradition.

His approach to the canvas, wood panel or monotype on paper is to let the brush, the colour and the material guide him, and to let go. It makes for a fragile end-result, but therein lies the potency of his work. Instead of gladdening the eye, it seizes hold of it. It is hard to look away, impossible to disregard. It captures and entraps the gaze.

Bartoli’s painting is bold, instinctive, sculptural. Devoid of narrative and concept, sometimes even unsettling, his works are nothing if not dramatic.

“Painting is a kind of quest. A quest to escape the human condition and to give things meaning.”

“The subjects come to me. I don’t go and look for them; they find me. Why does an image become an obsession? I don’t have an answer to that. But I like the randomness of it all, the constant activity. Something accidental, a stain, or something falling is always far more interesting than something you might set out to do deliberately.”

In 2019, Pierre-Luc Bartoli met and began collaborating with Parisian gallerist Cyril Guernieri, based in Saint-Germain-des-Prés. Cyril is a proponent of new French figuration. 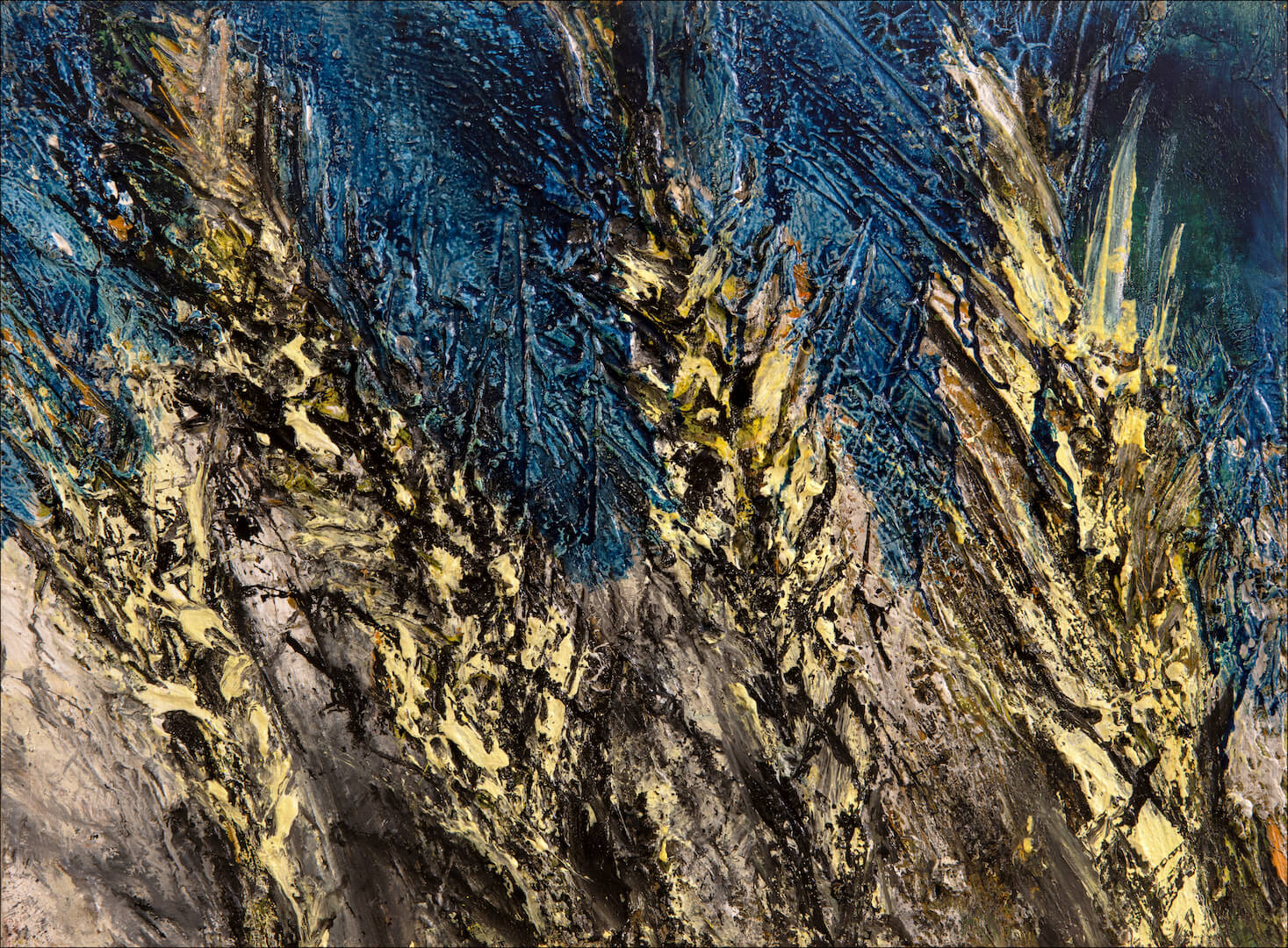 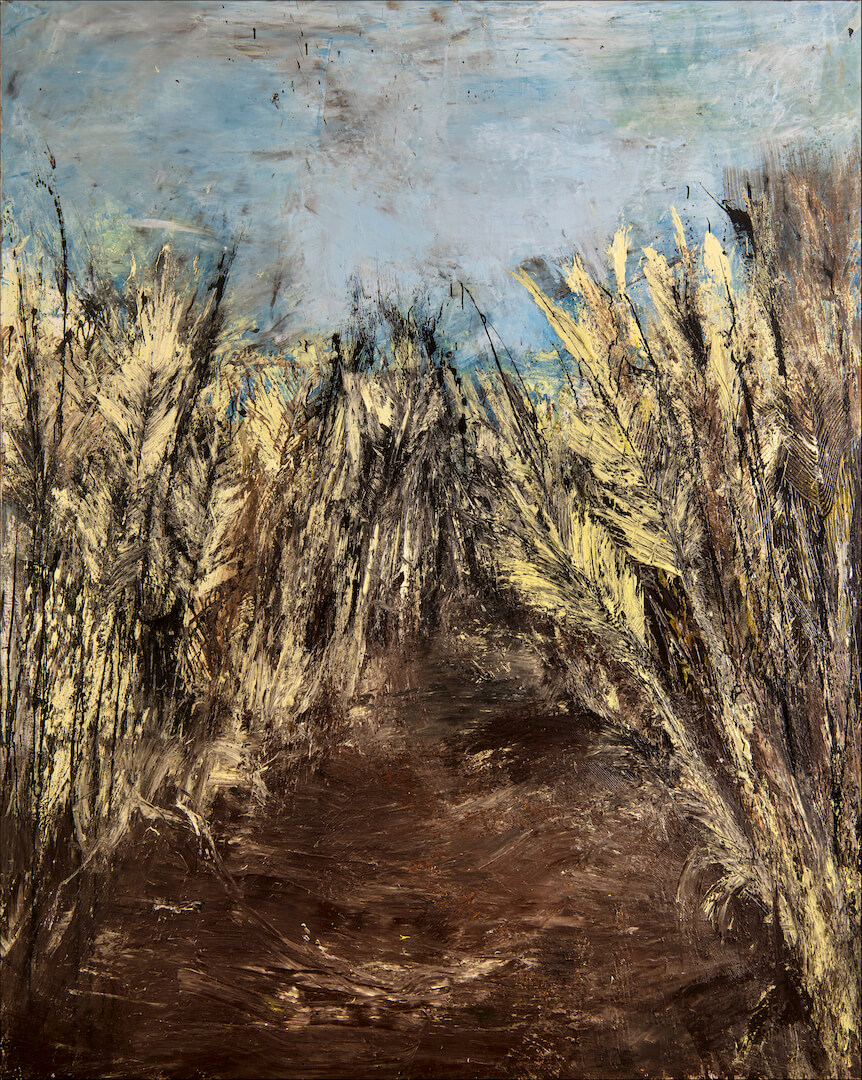 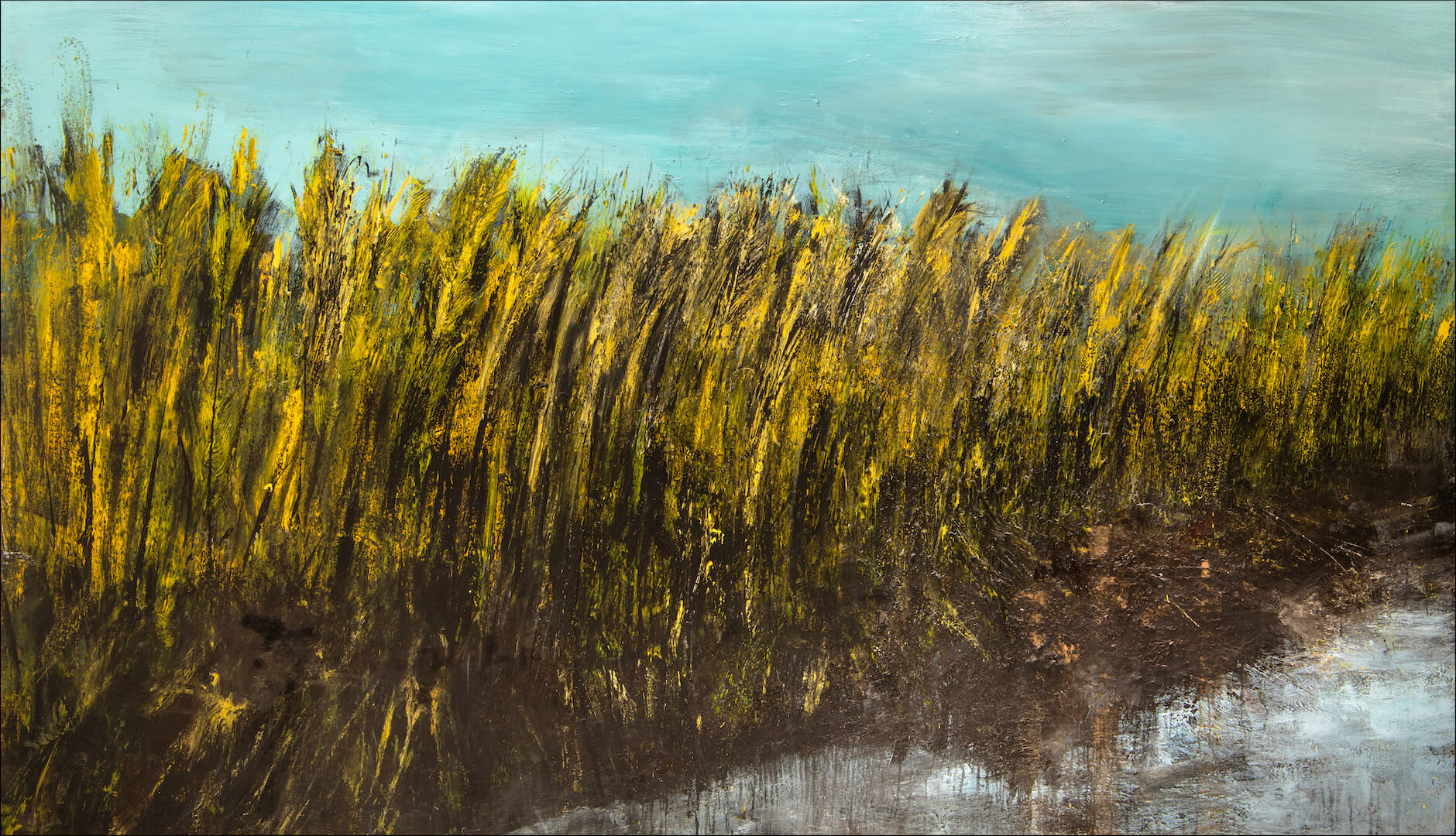 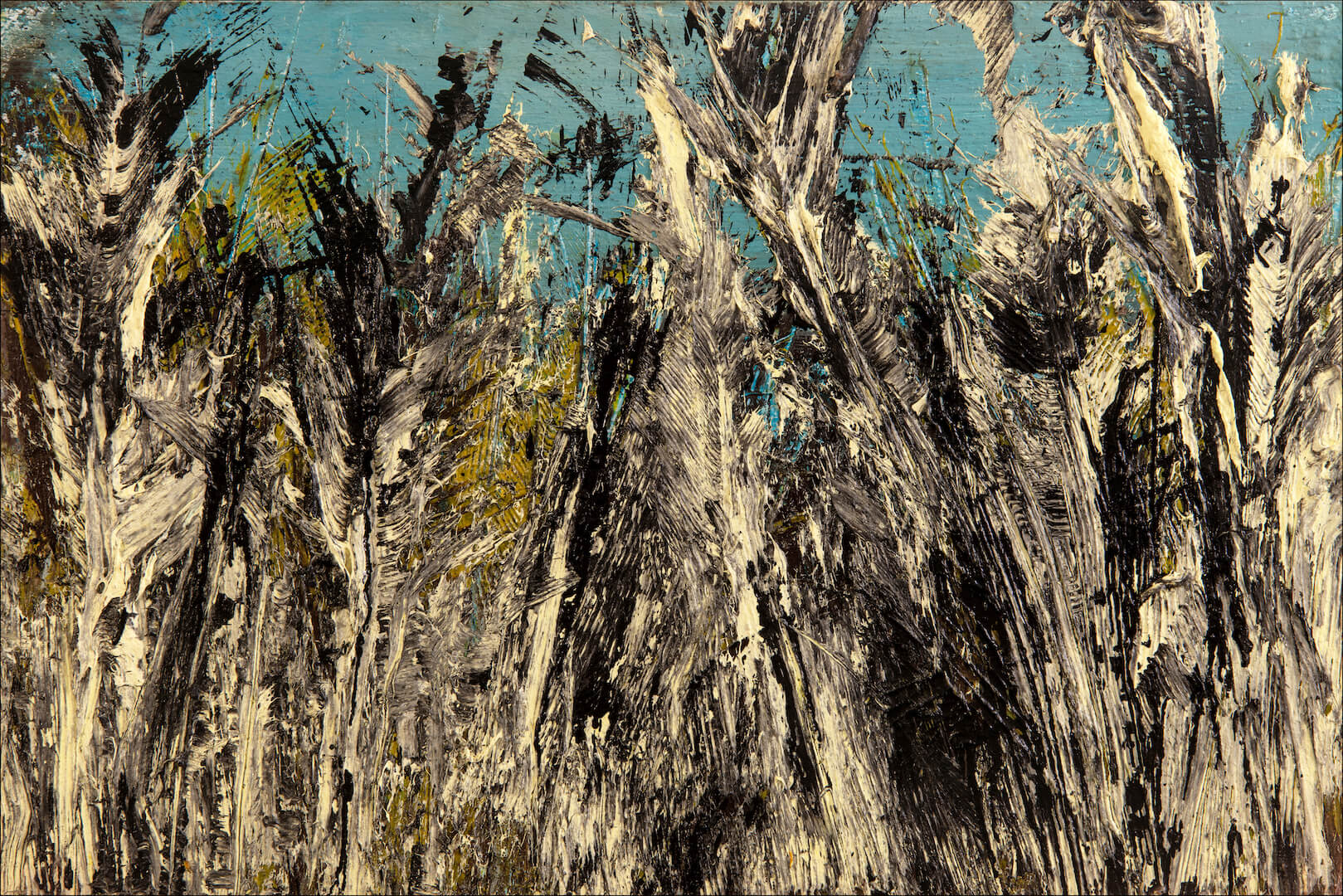 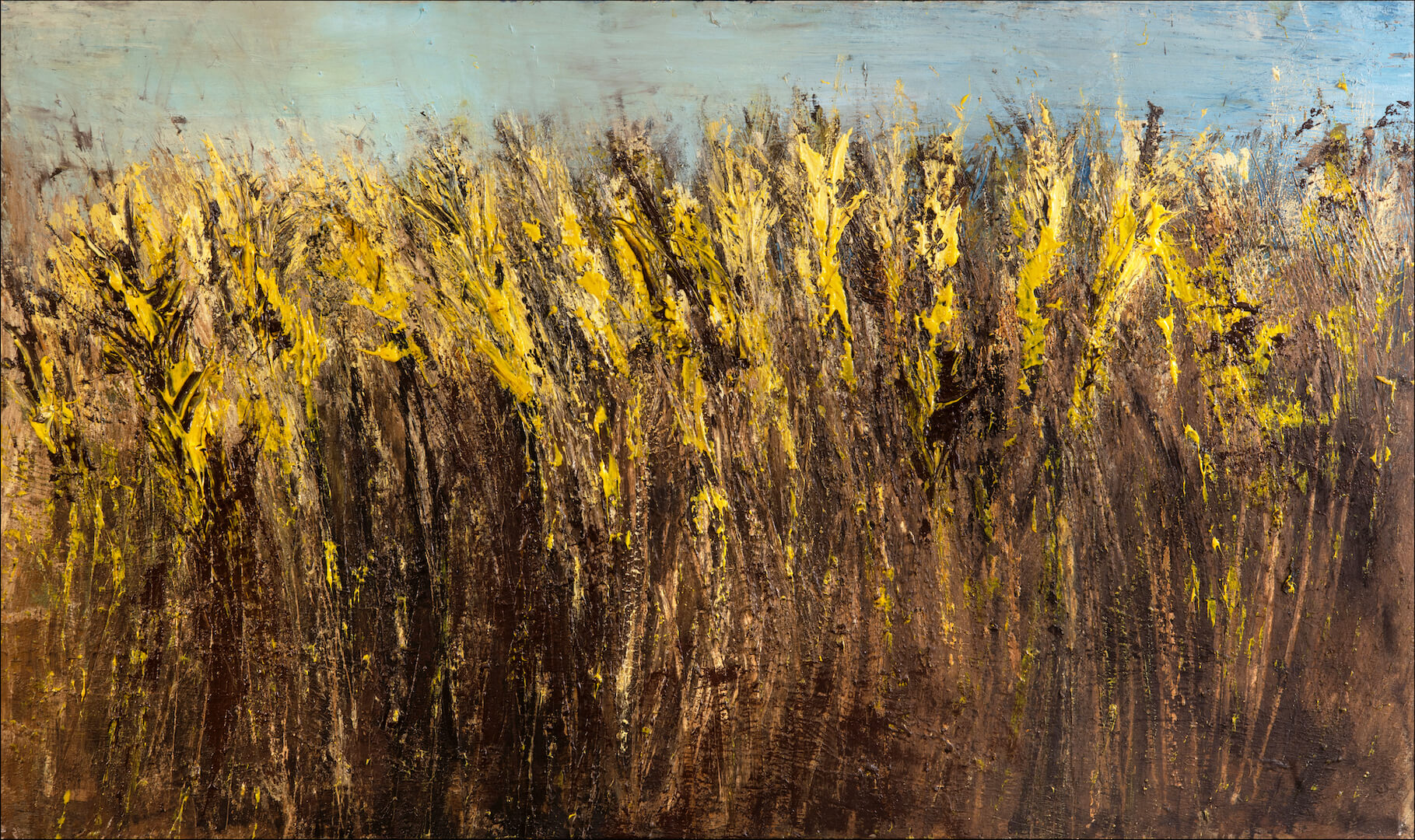 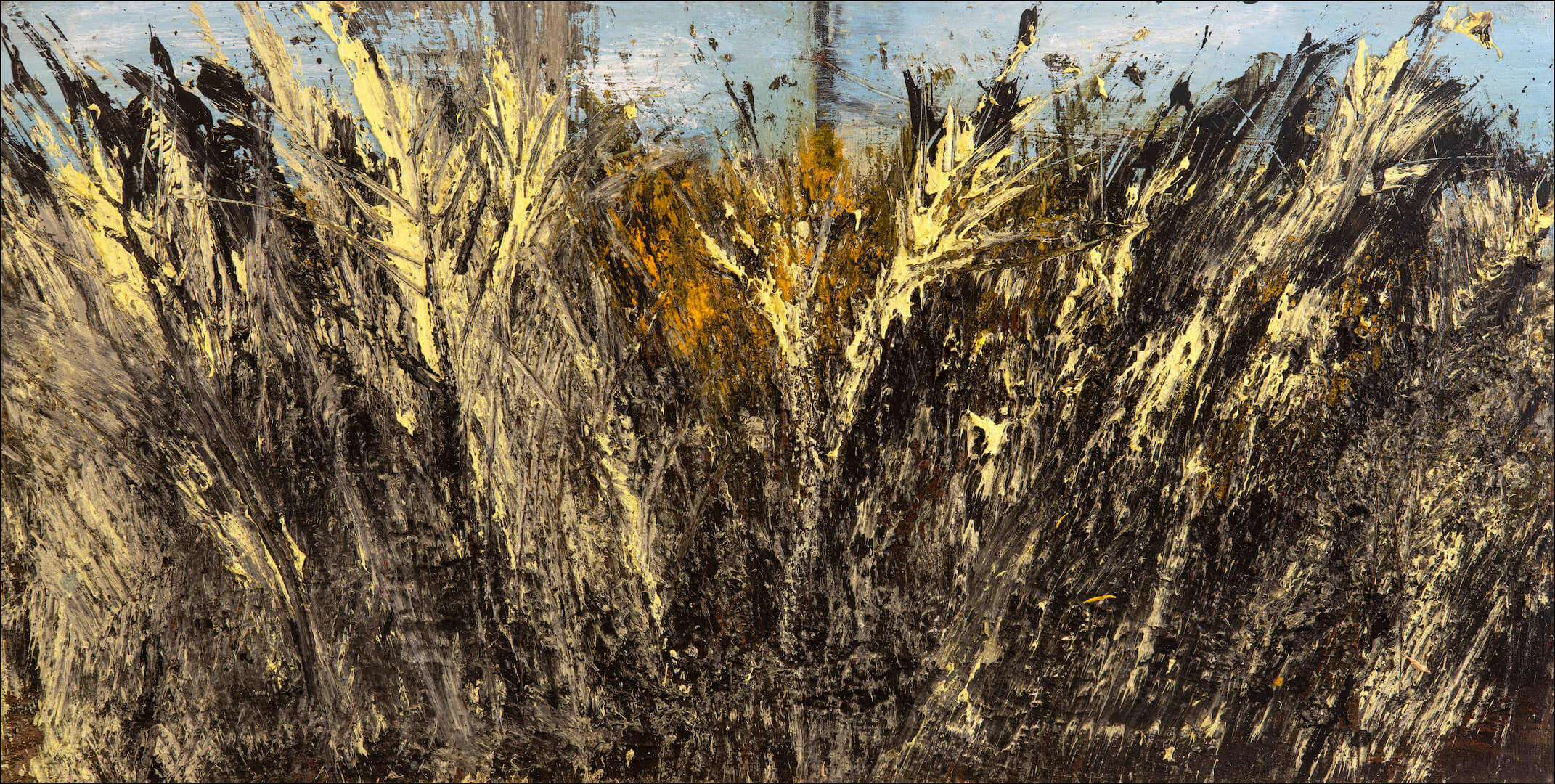 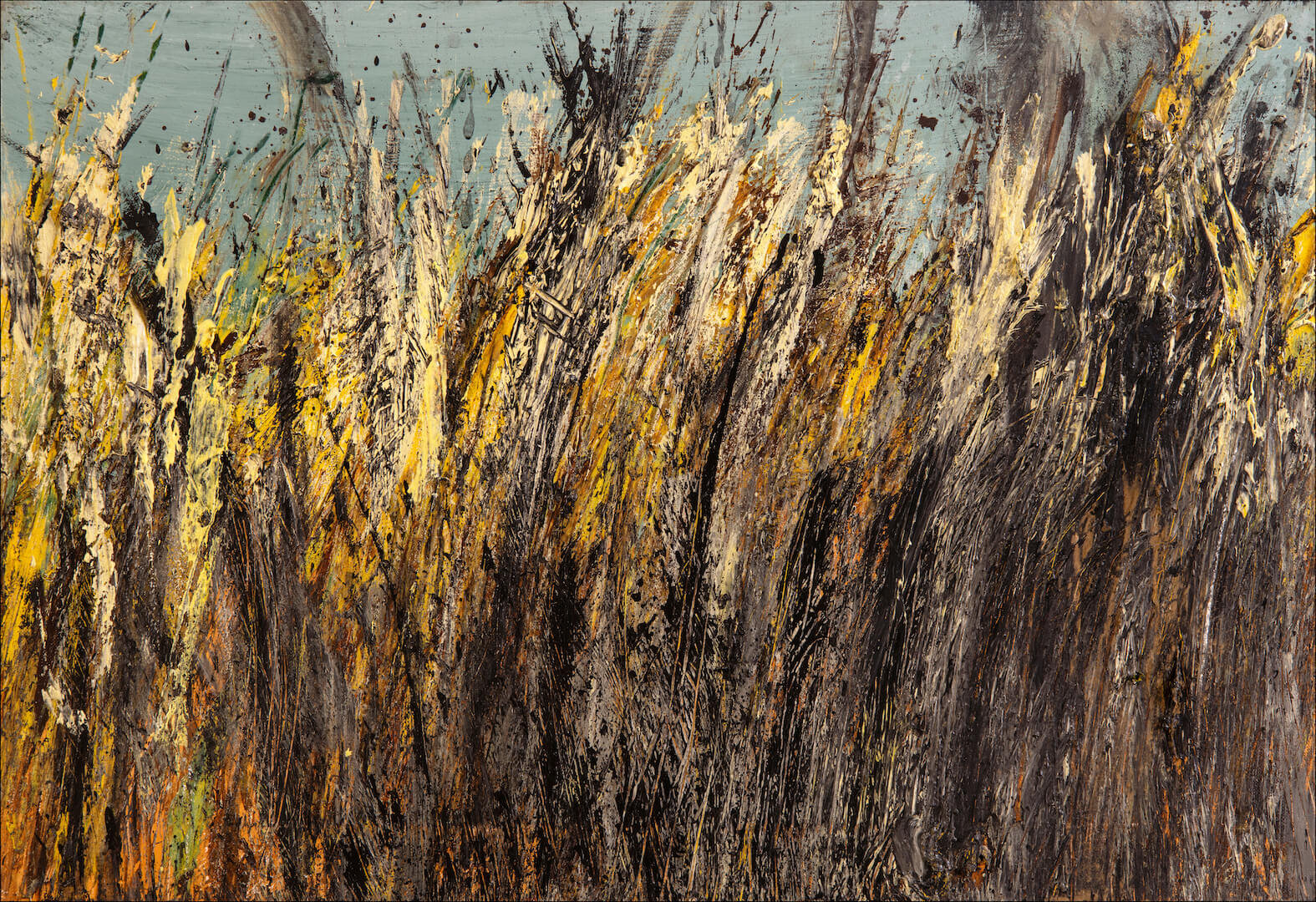 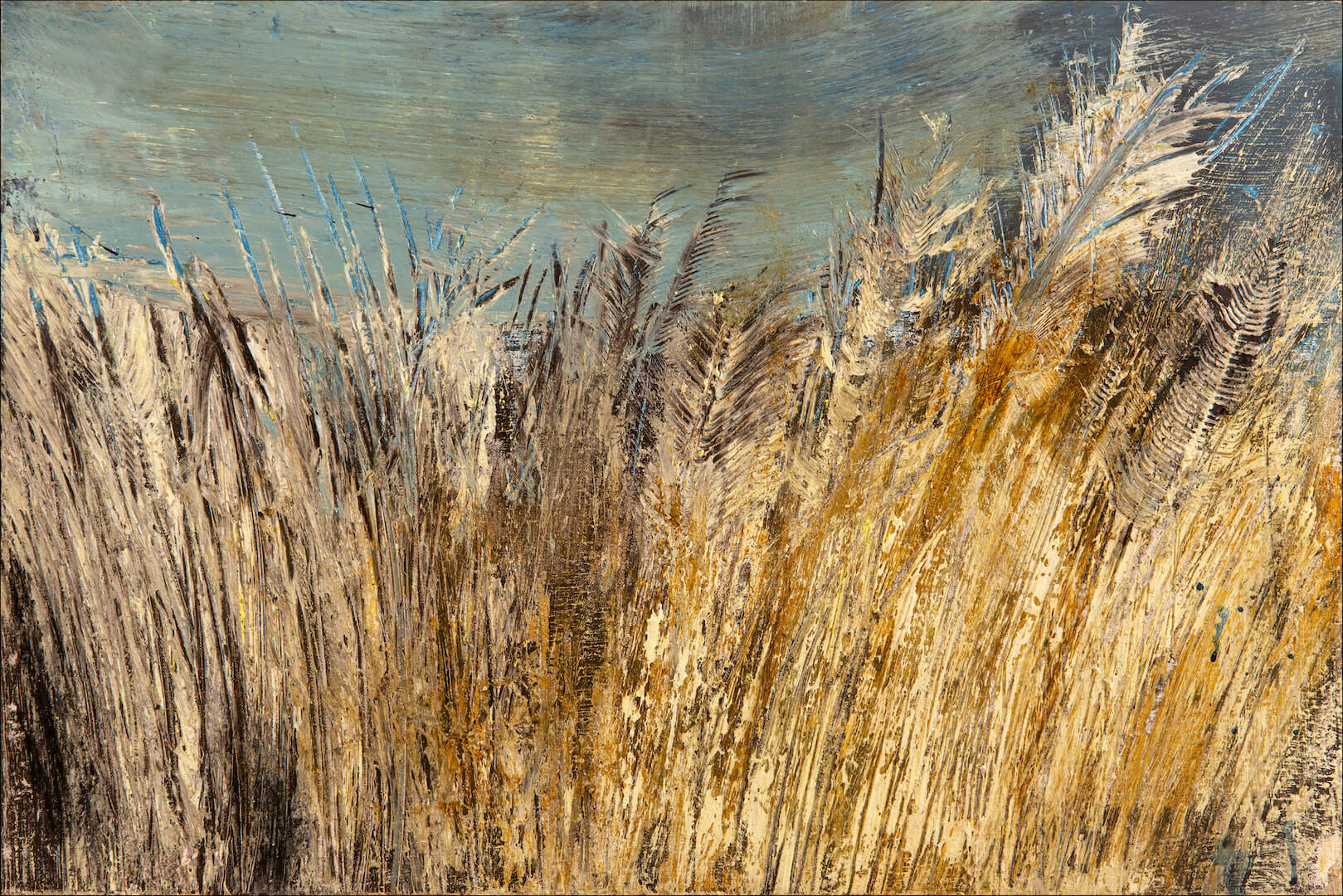 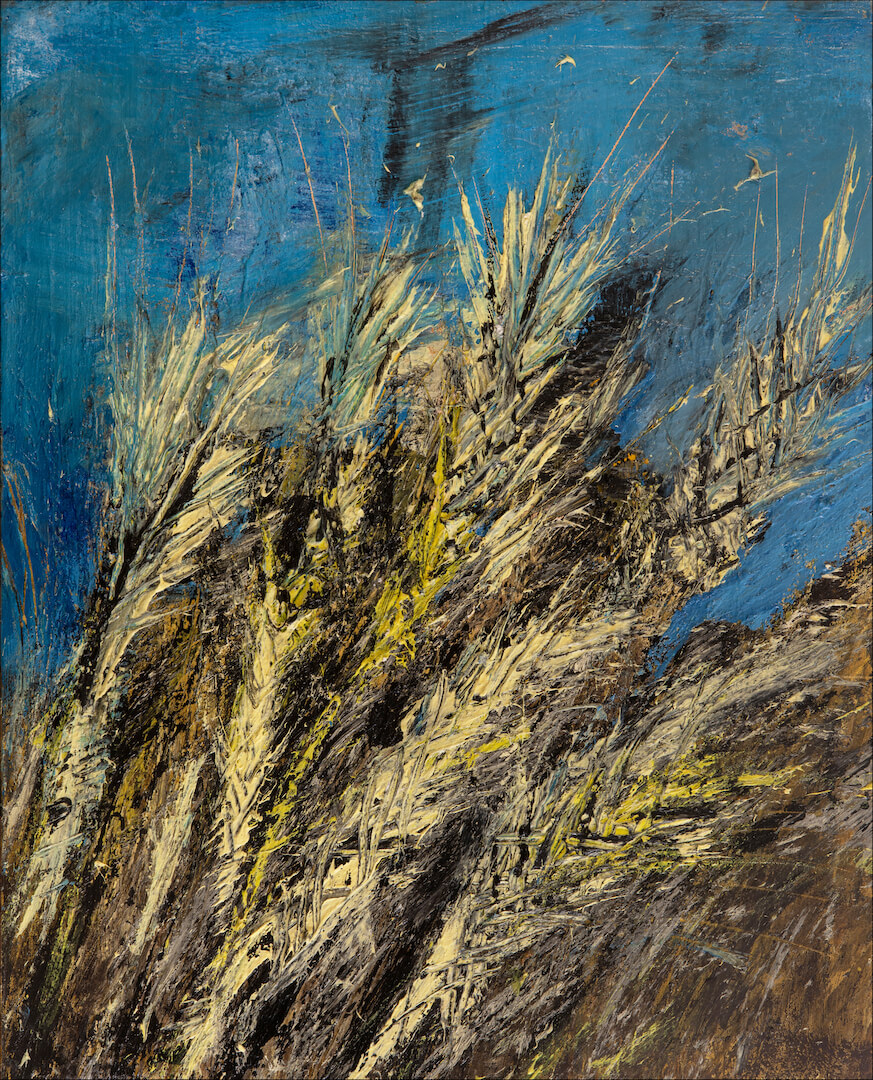 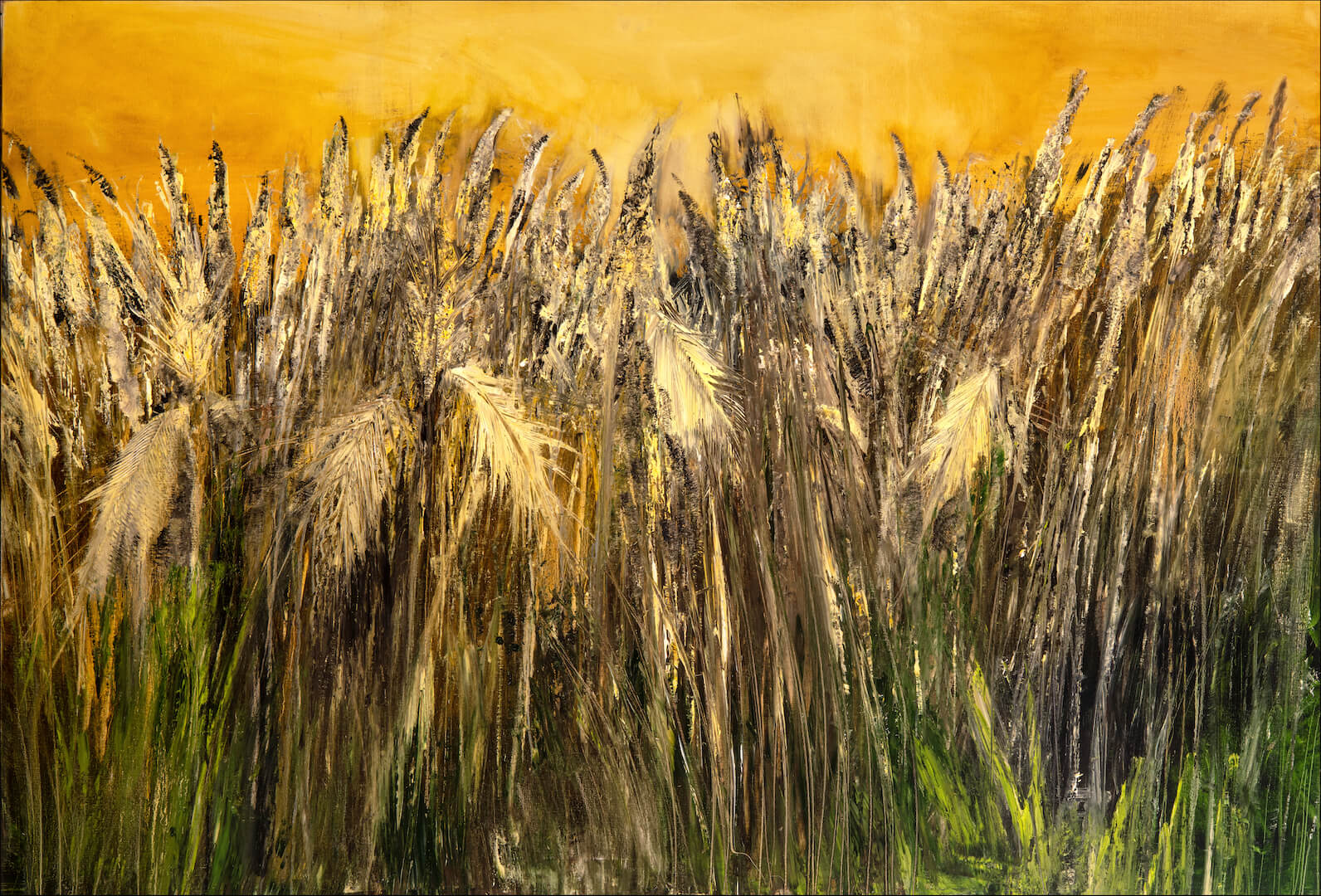 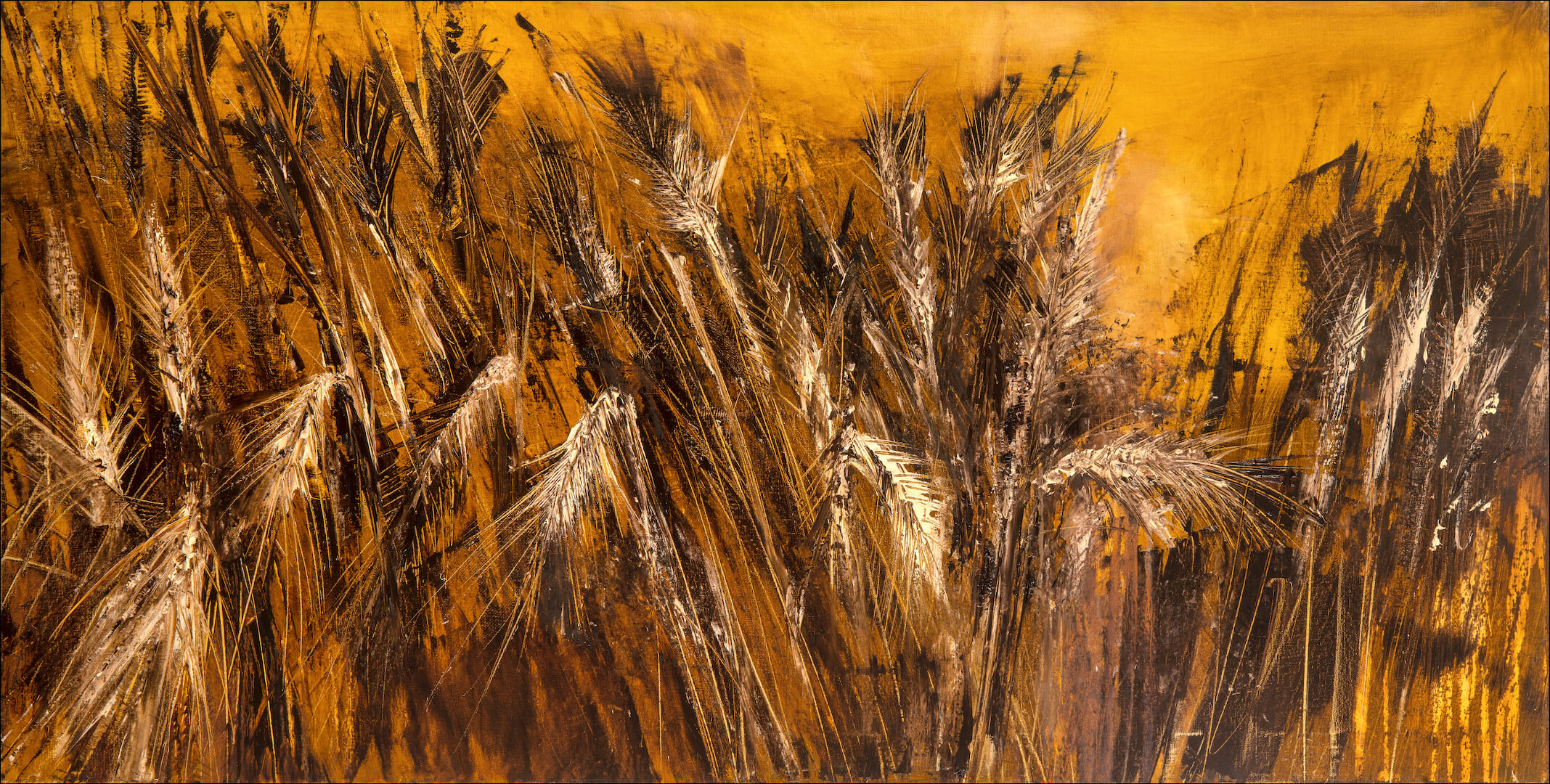 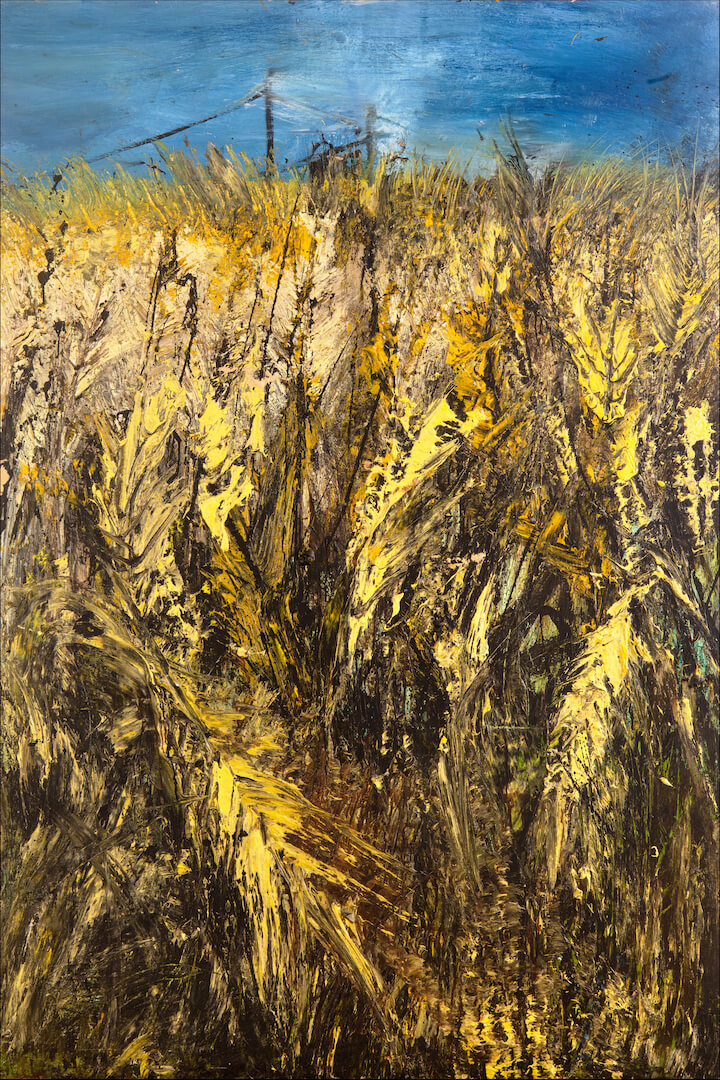 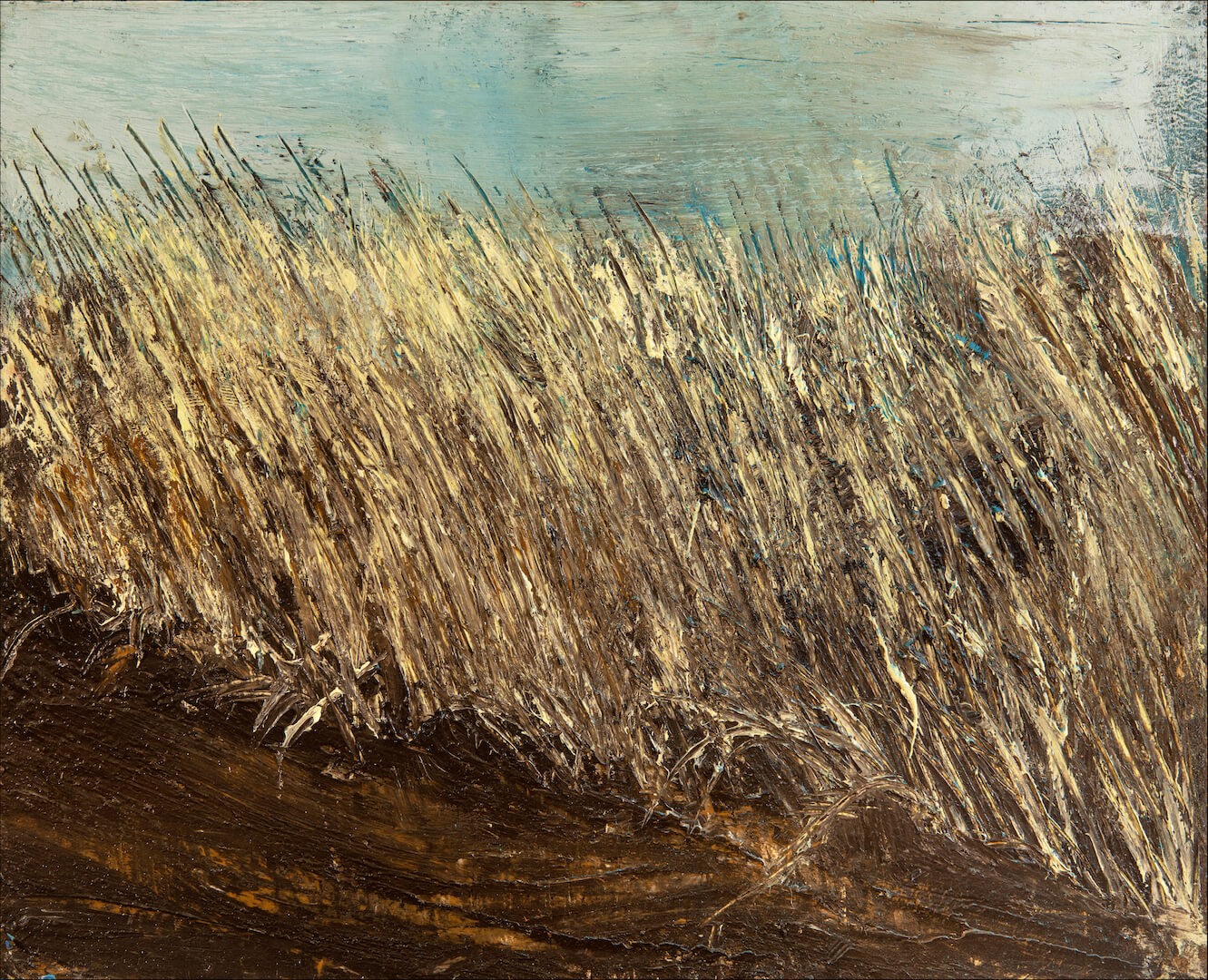 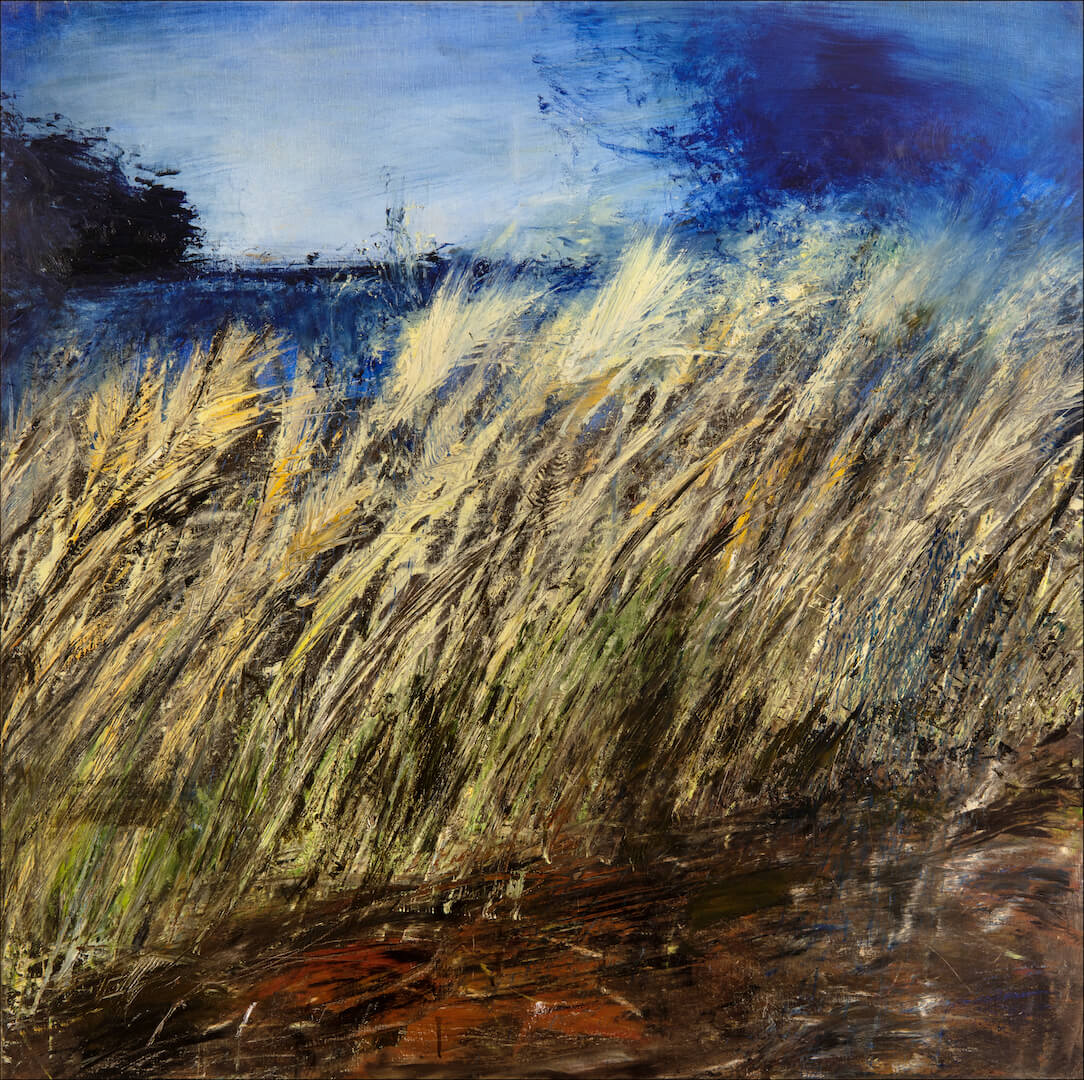 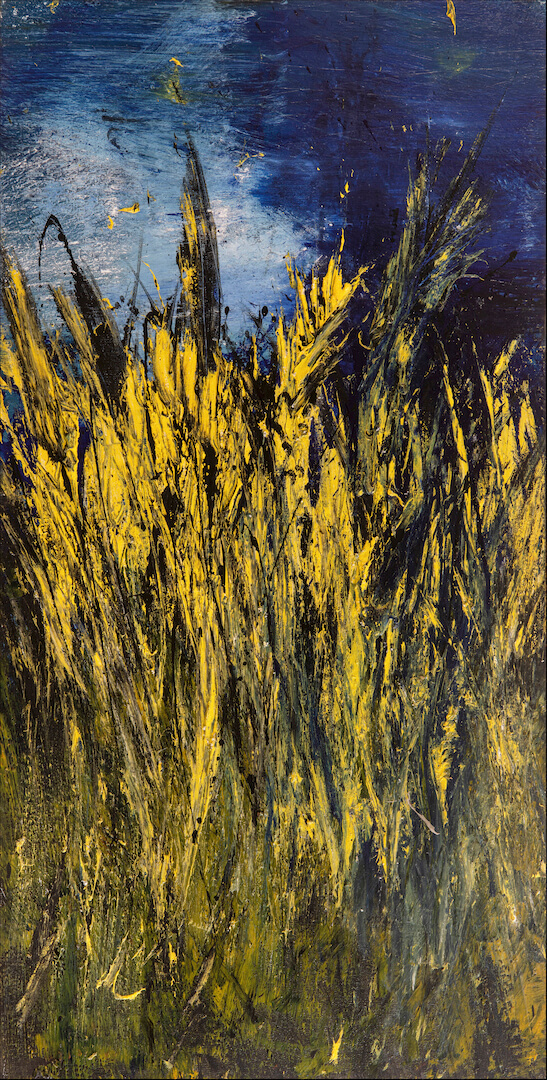 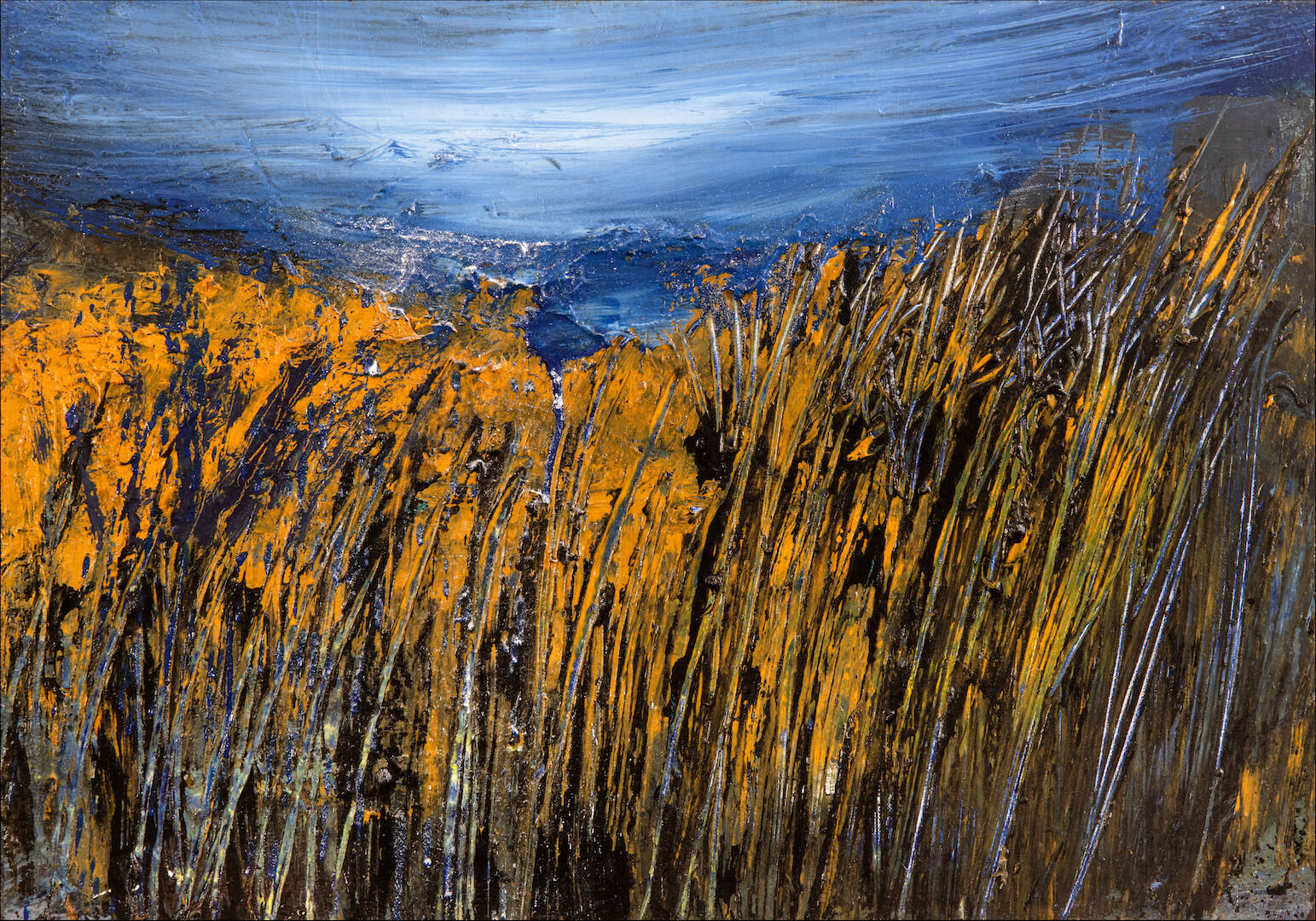 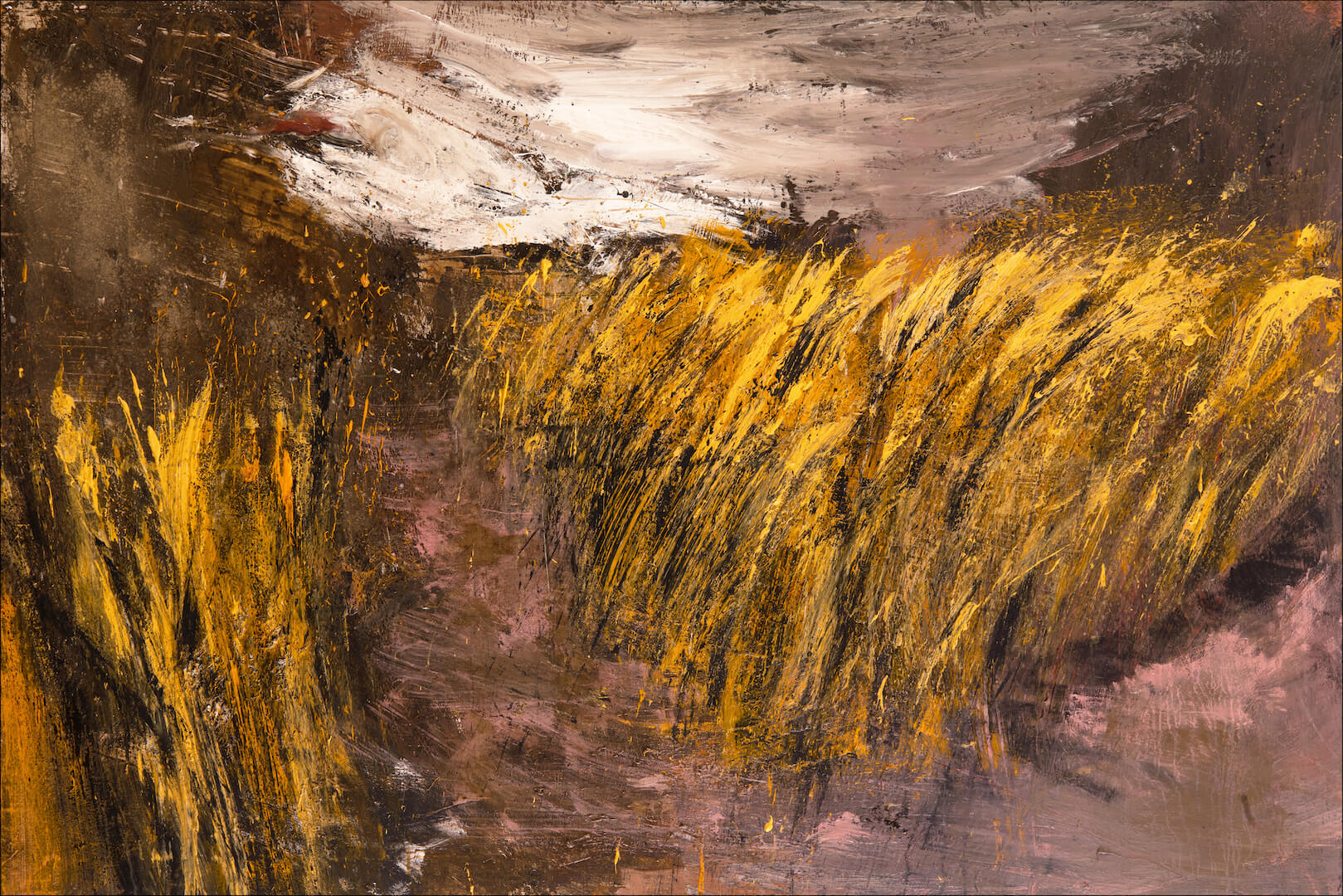 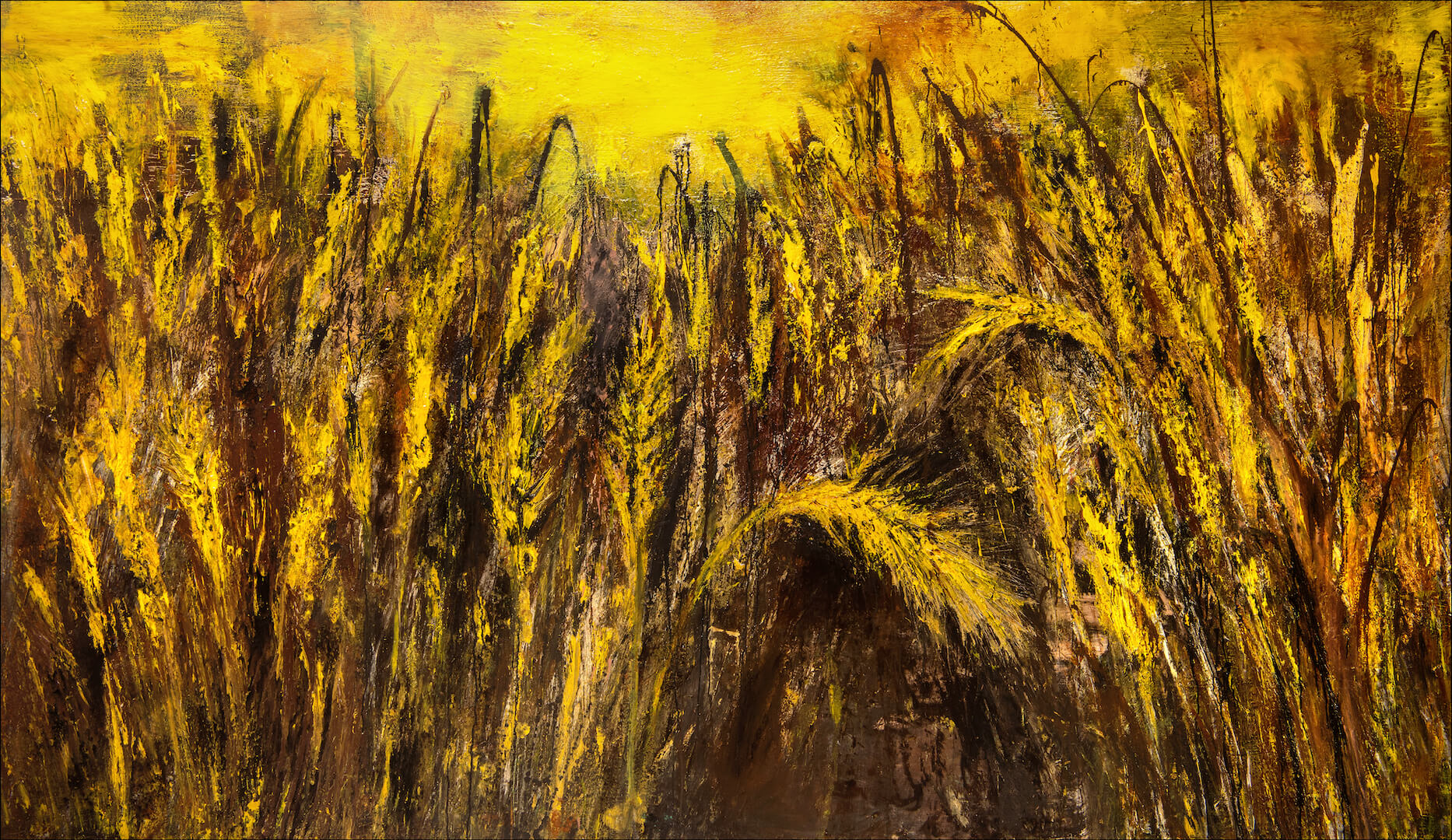 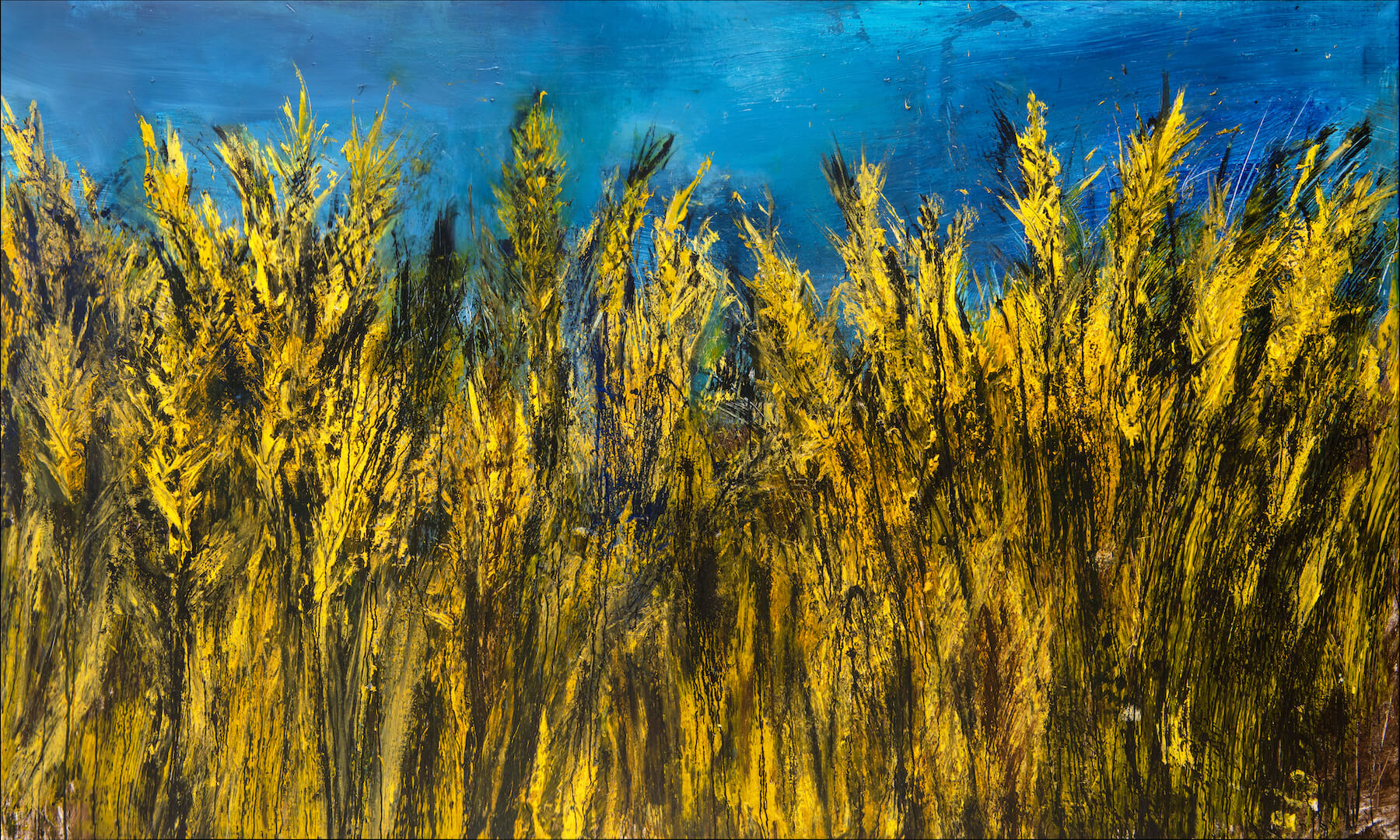 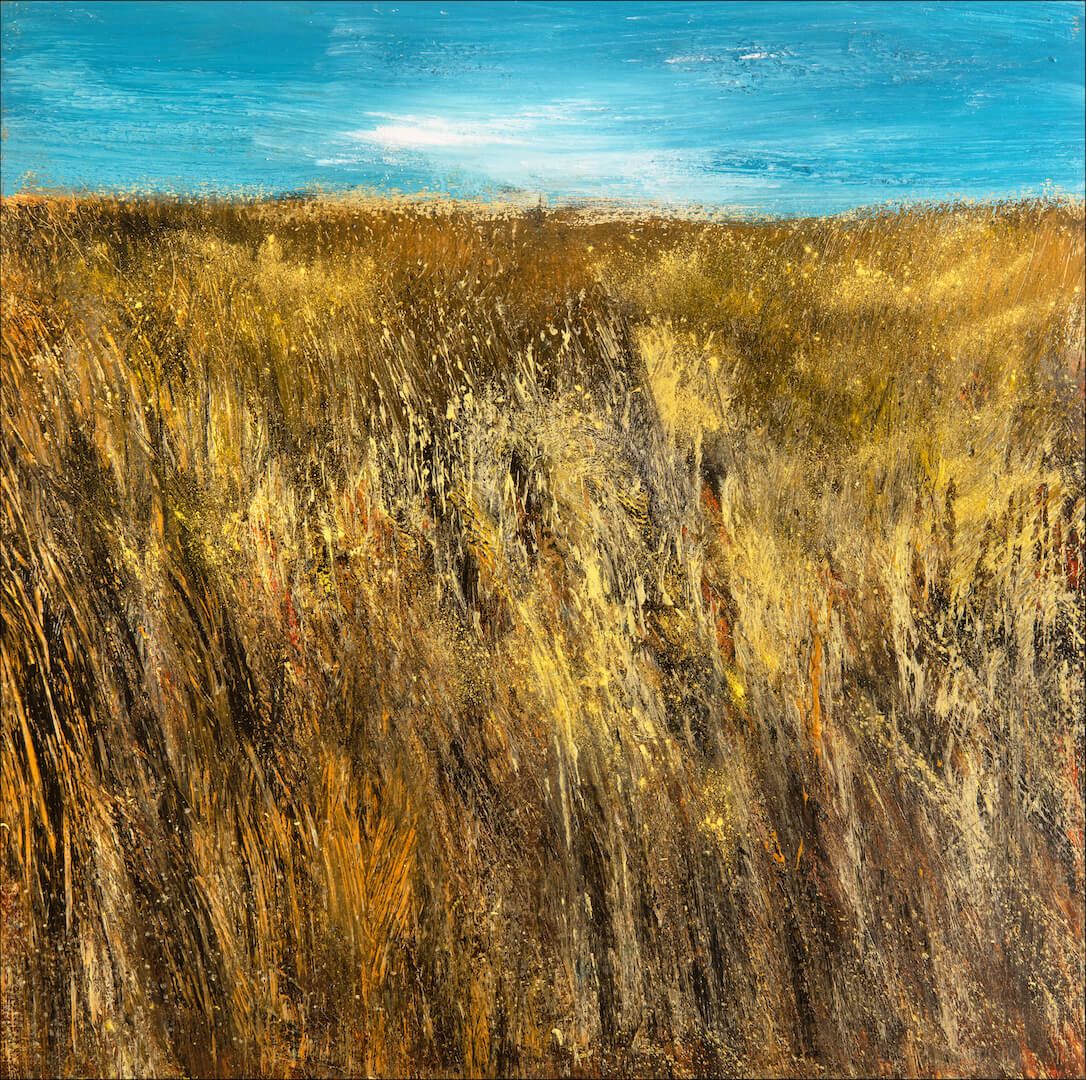 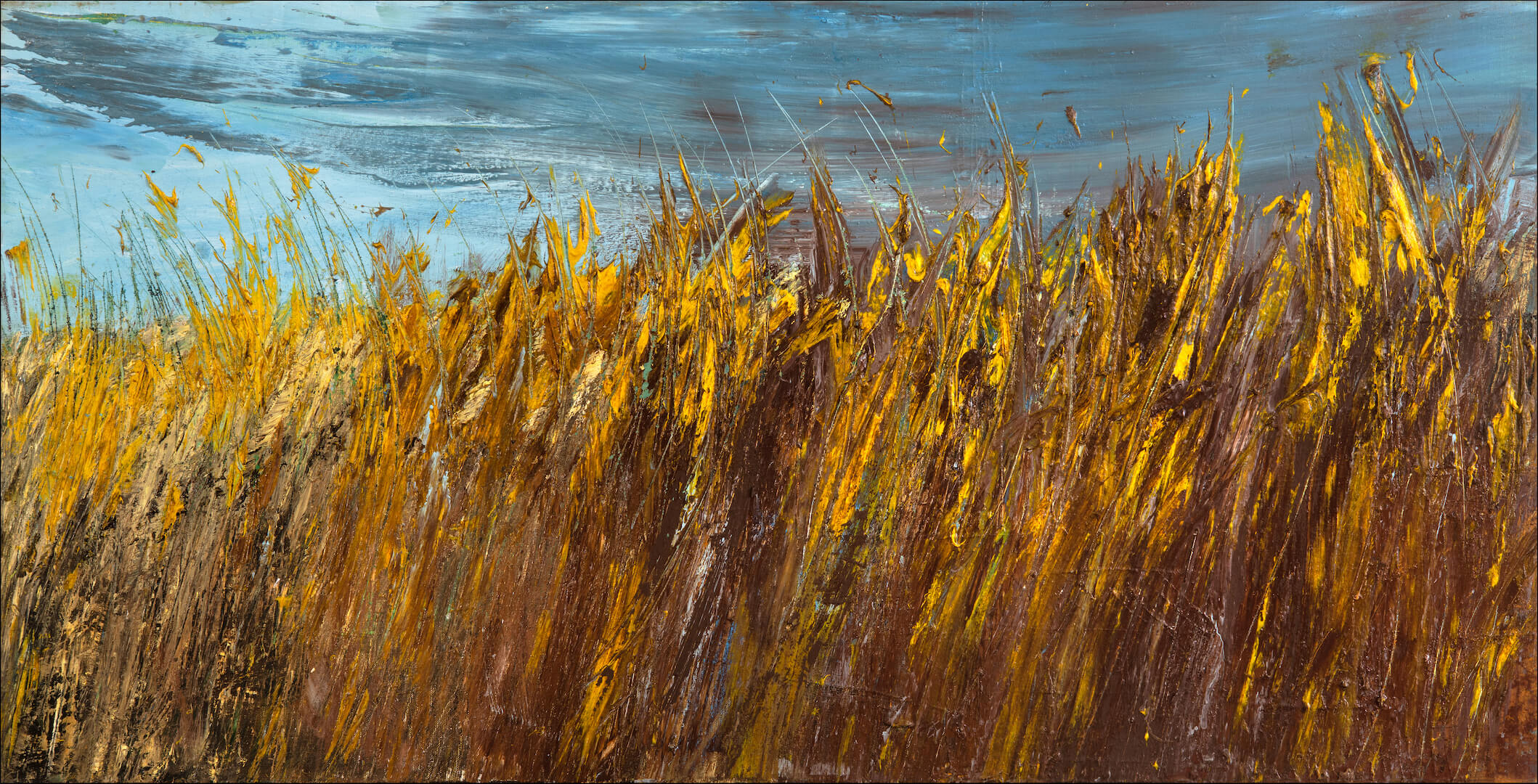