His creation weaves a close link with the living.
At first, he creates organic shapes
in earth, wood, stone, then bronze. He develops
through this approach, research into the aesthetics of form and draws his language from the play of surfaces, lines of tension ...
Then, he sculpts the face, the expressions, the fragility of the being,
humans will become his theme of work. It was during these years that he began to work on the skin of the tree.
The matter, he explores it, discovers it, recognizes it and takes it away
towards new paths, like an alchemy of forms,
of movement, of life. For Denis Pérez, it is on connecting with the material he finds his inspiration.
Over ... space, he discovers lines, features, drawings,
the traces that interest him.
The traces of life left in and by nature are borrowed, diverted to give
life to the sculptures.
The plant world remains present in its creation: between appearance and disappearance, the silhouettes, large weeds,
a shadow of the human. He evokes what remains.
The envelope full of mystery, whether abstract as
its series: Cocoon, Winding or evocative such as: Footprint, Drape, Silhouette,
Growth.
The skins, limits, borders, they are the material where the gaze
arises. They create the void that is filled with our imagination.
The play of full and empty allows us to discover the sculptural form in its entirety. 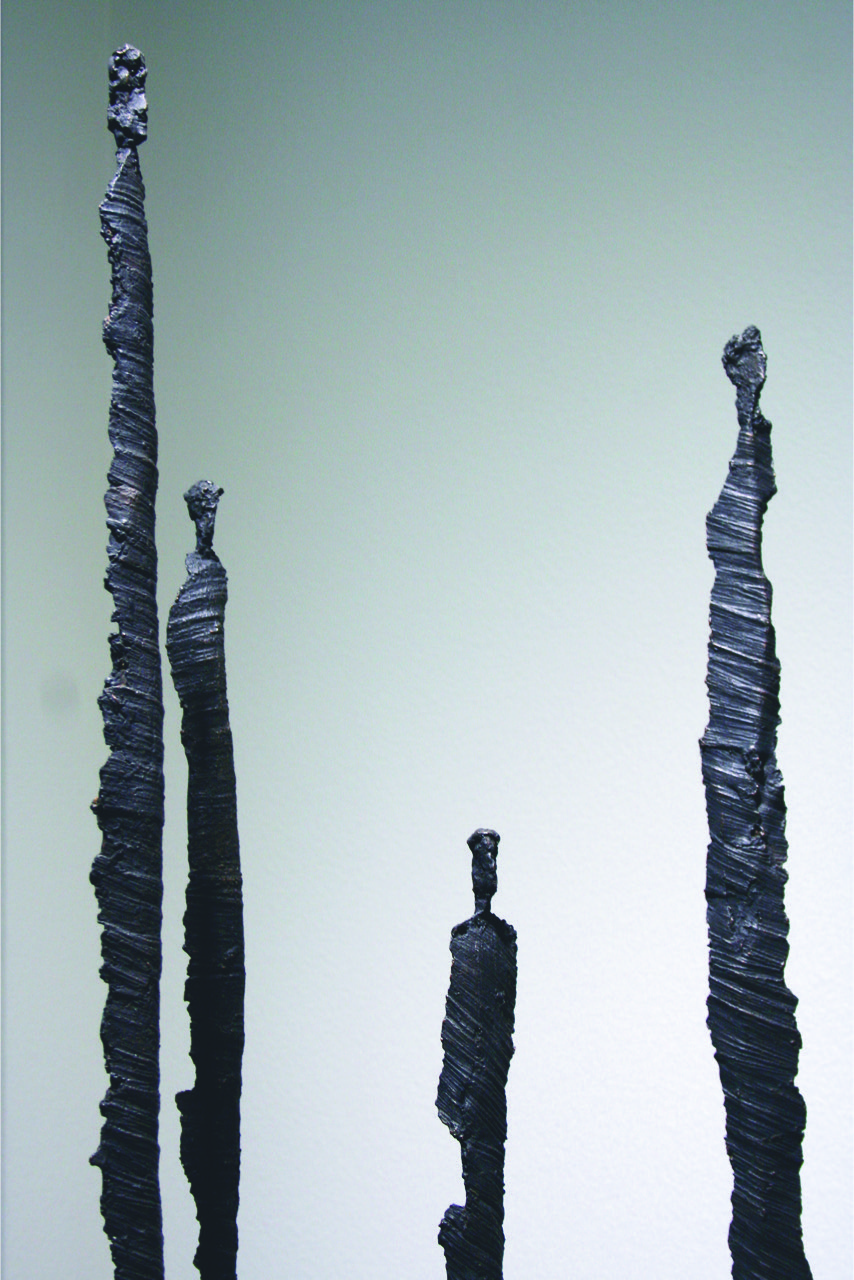 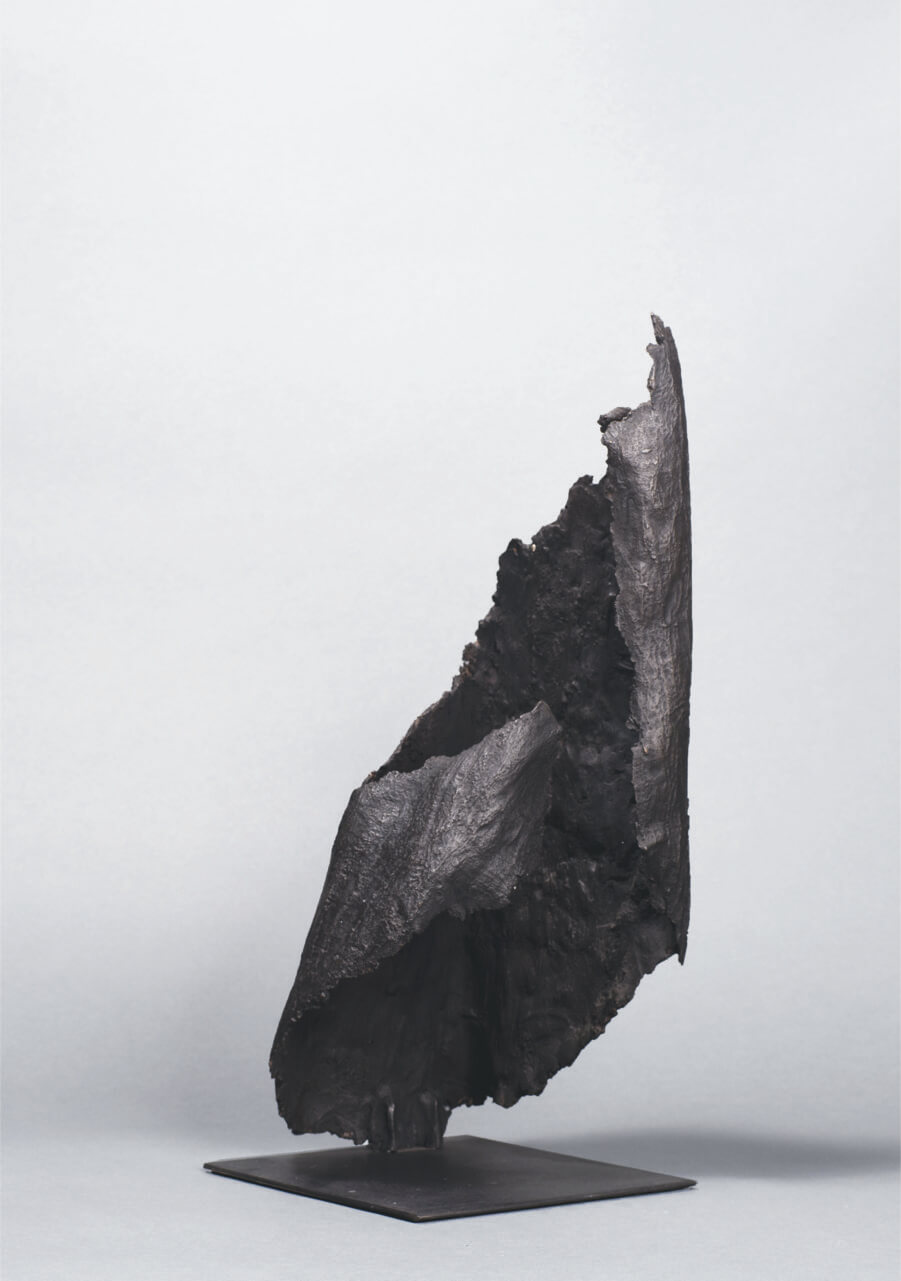 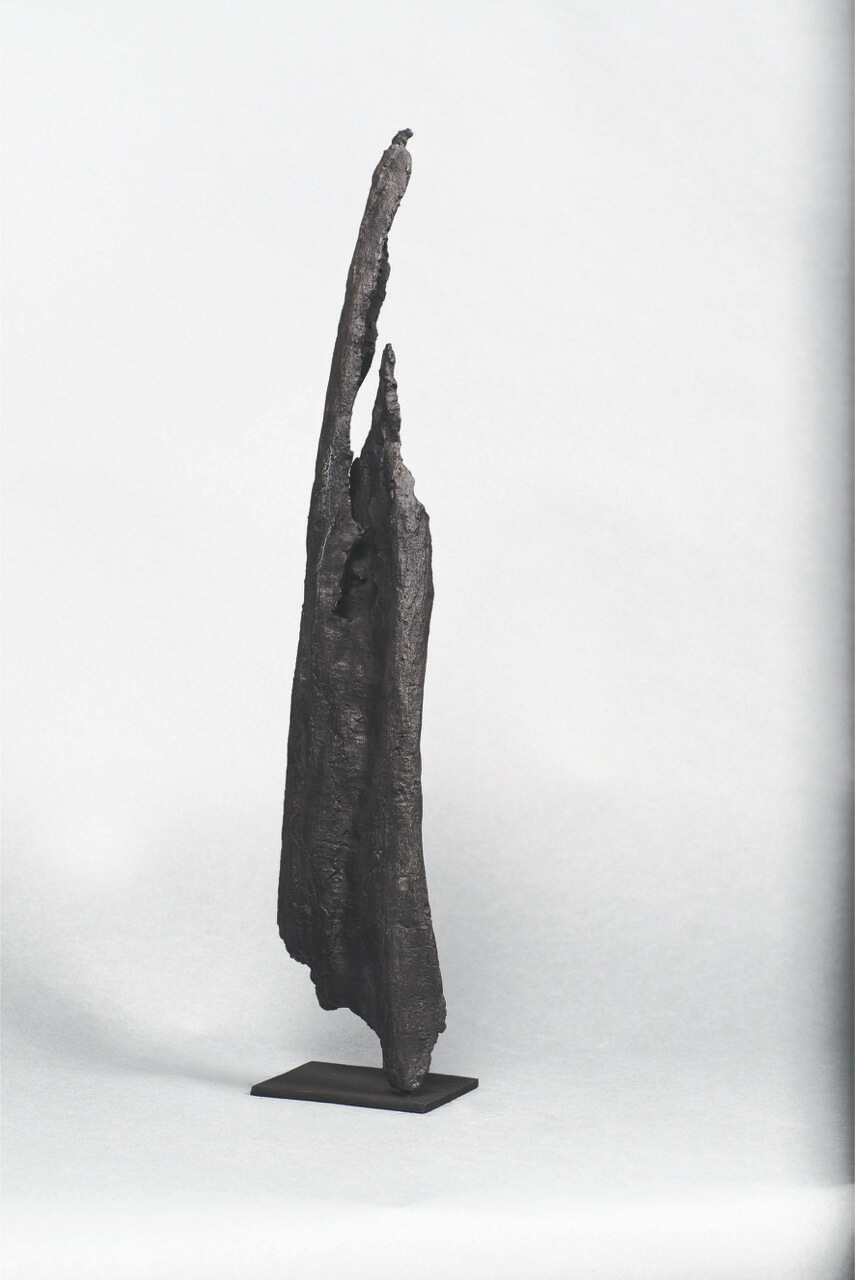 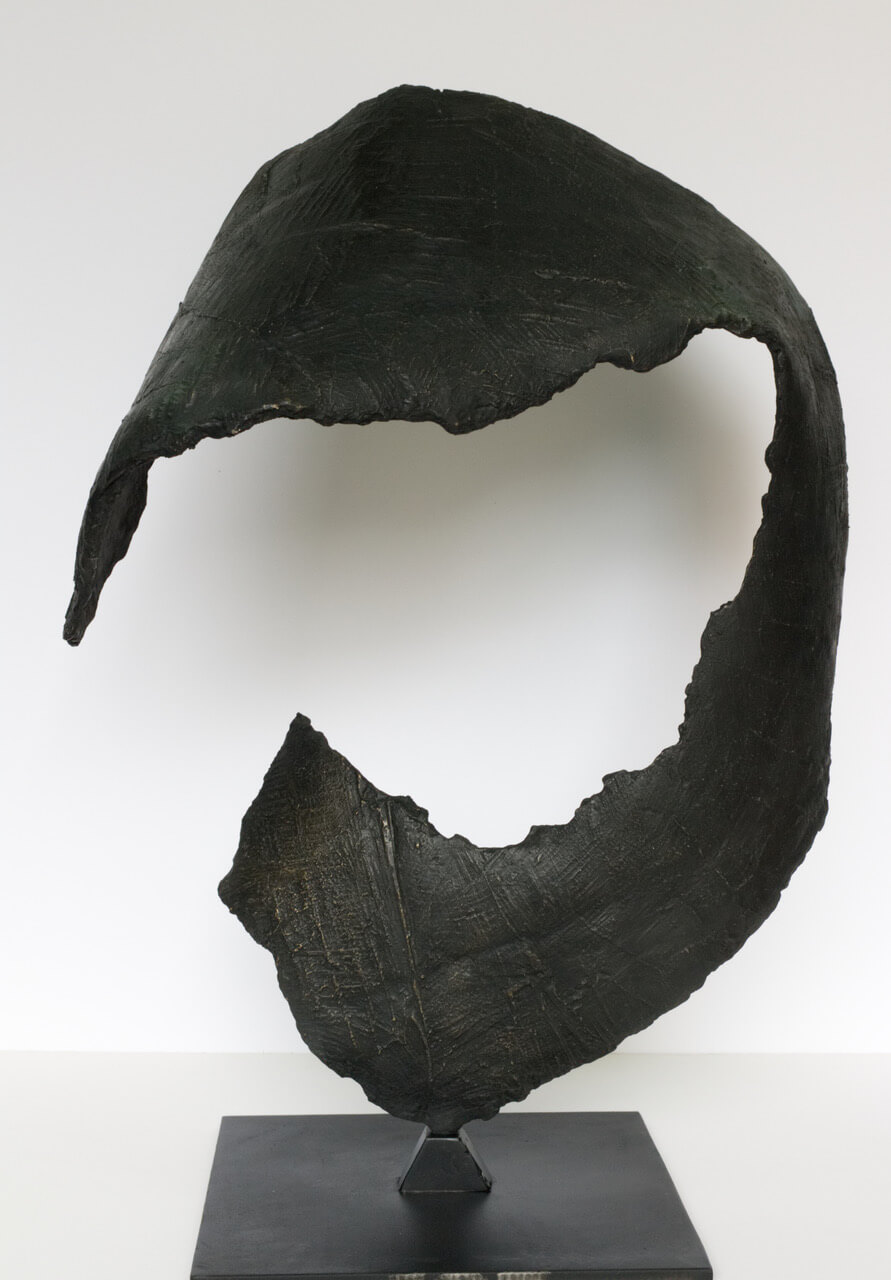 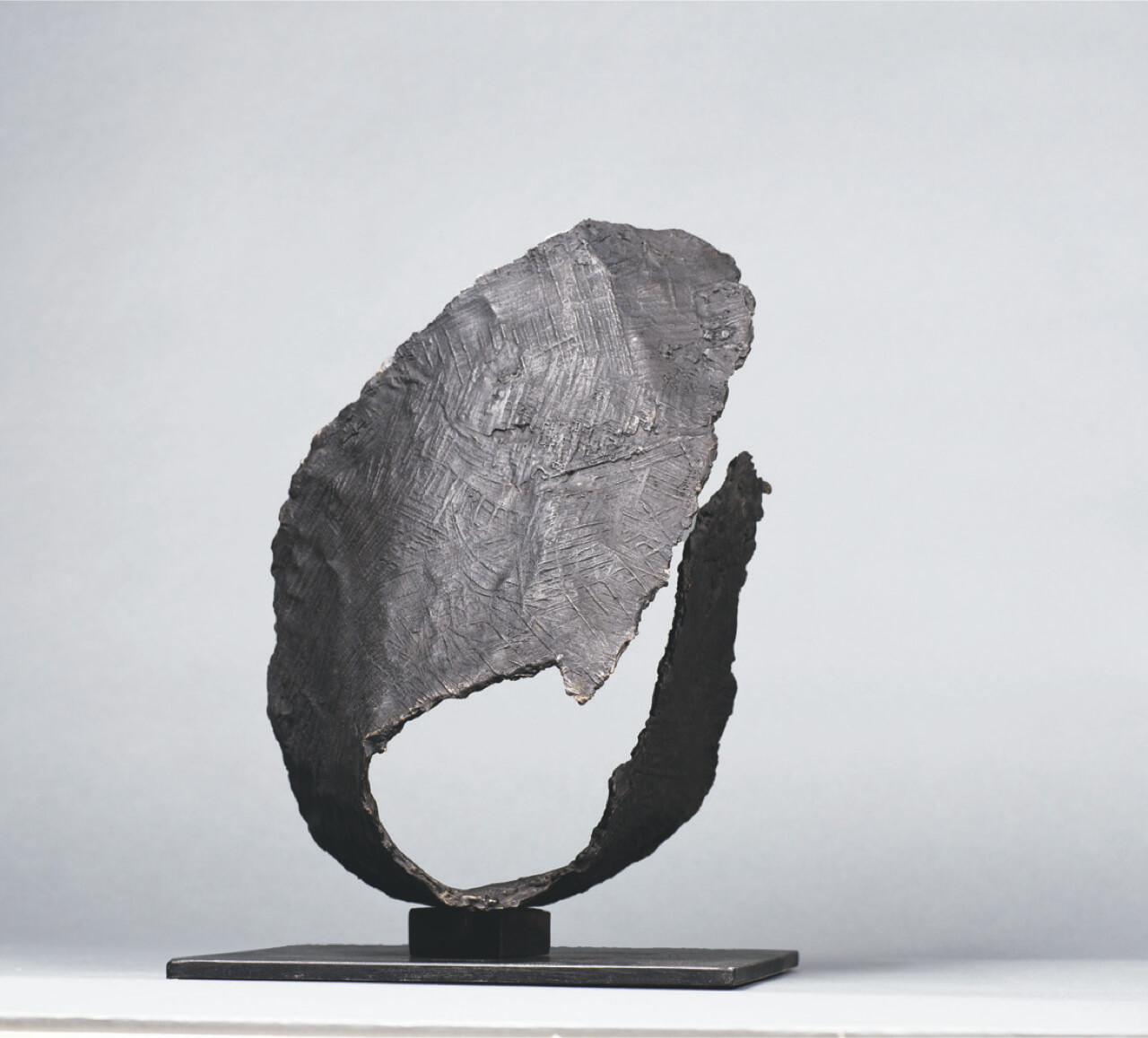 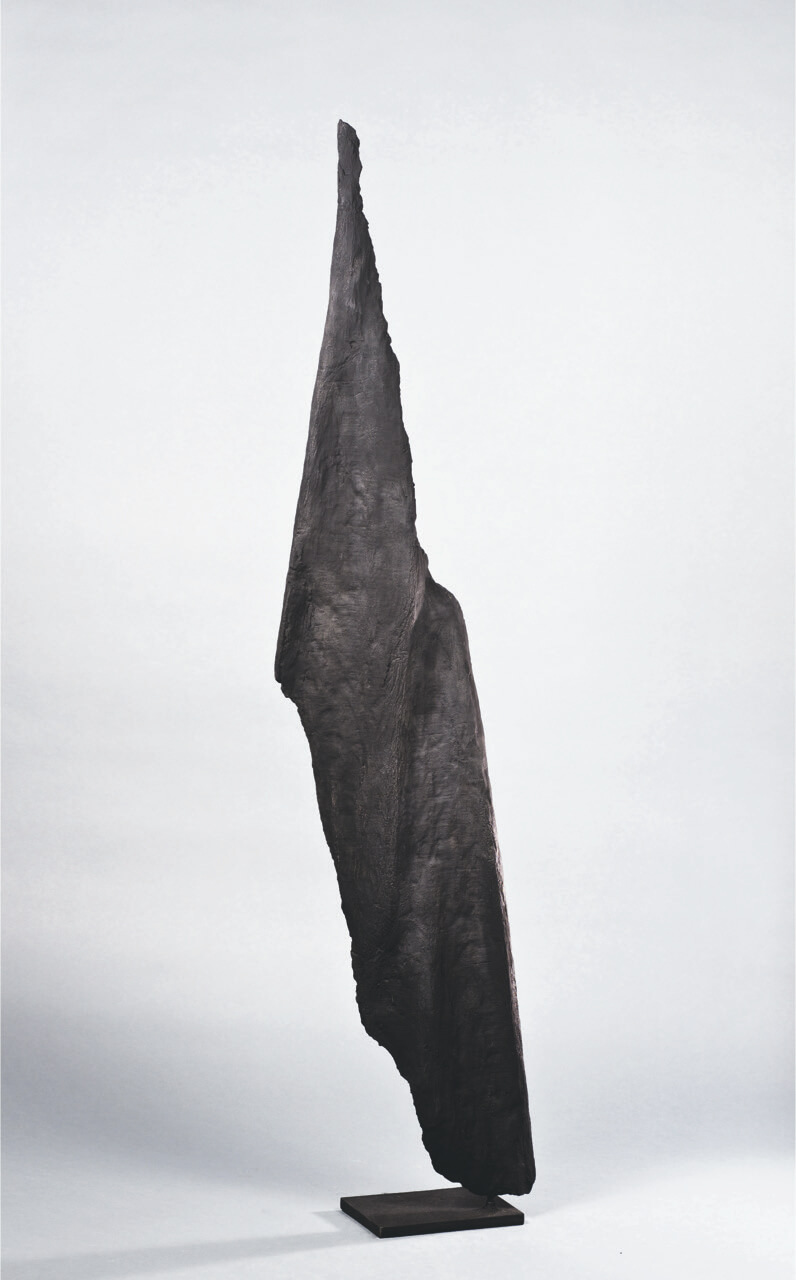